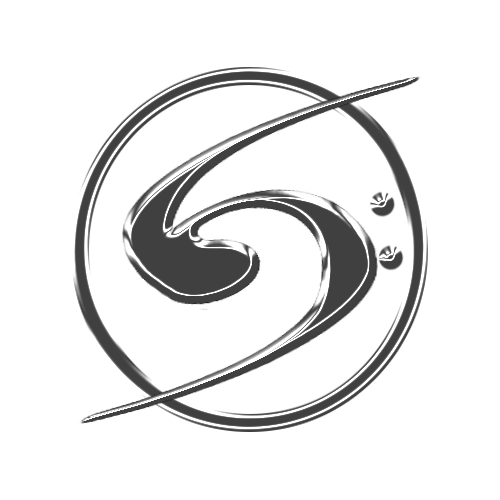 Shromet Is proud to present the redesigned Dragon! 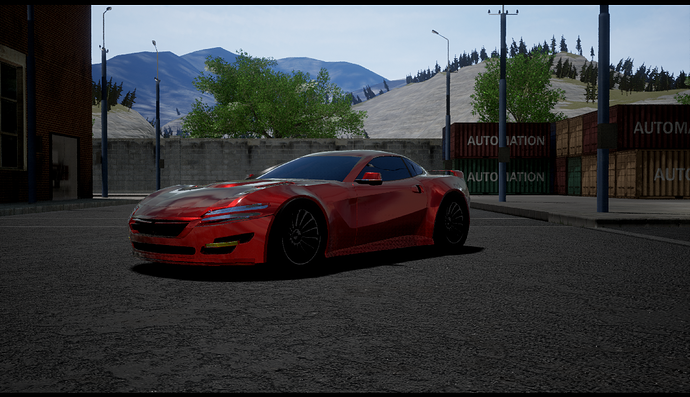 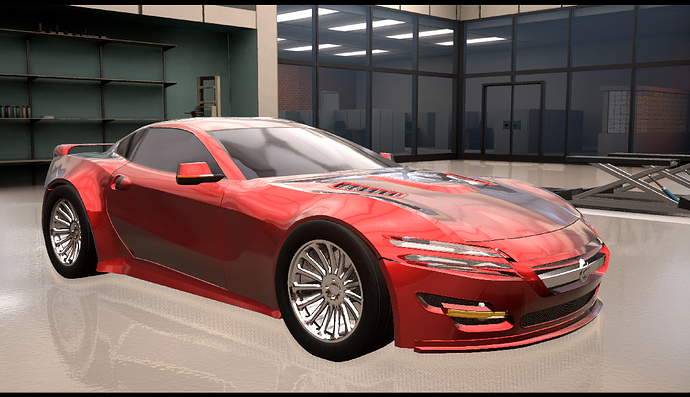 The Ultimate GT Car, By Shromet. 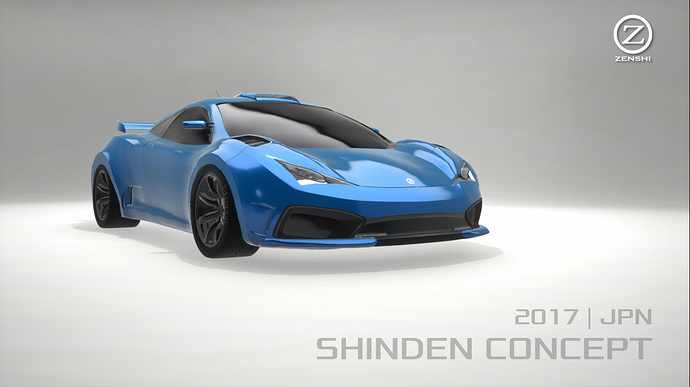 The Shinden is a concept designed by Zenshi with what could probably be the most straightforward purpose ever: go fast around a track. 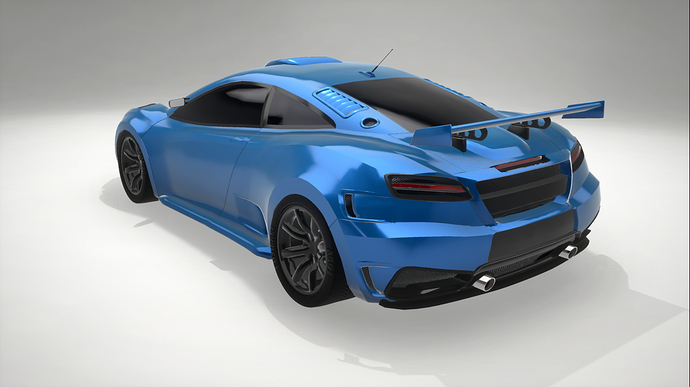 With someone familiar with Zenshi, one can see that this has similar lines to the Zenshi-Cavallera Seiryu. The shaping is similar, only that everything from the chassis to the panelling is composed of carbon fibre. 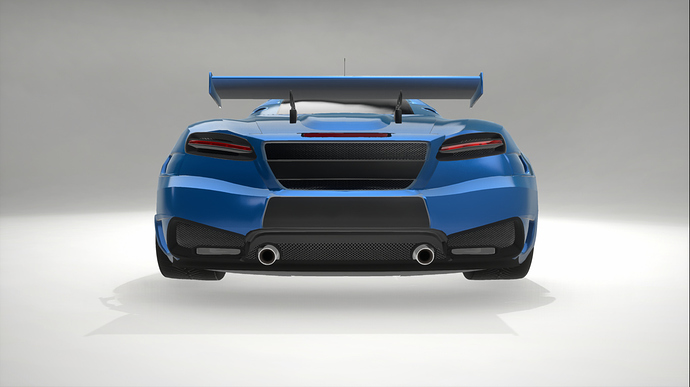 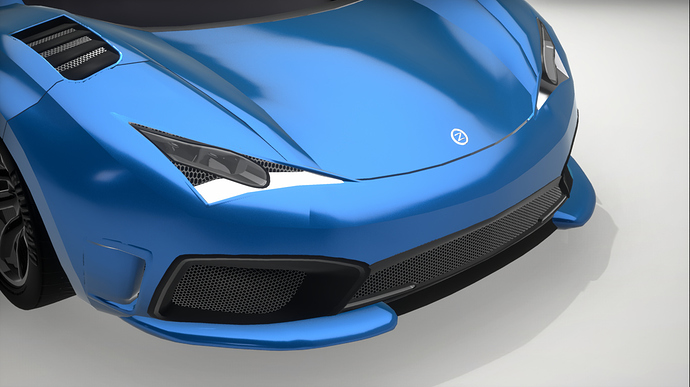 Everything about the car is aerodynamics. Zenshi’s and ZMD’s design teams carefully made use of functional points of the body without, of course, sacrificing the styling. When the team planned out the Shinka layout, one of the designers wondered: “What if we started from the back first?” And the rest followed through with it. 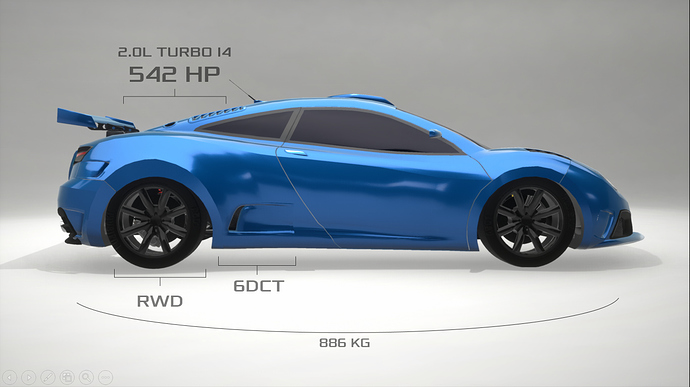 With a loud 4-cylinder and crazy speed, one has to wonder if such an insane machine will be used on any sort of road. Only time will tell.

I used to be skeptical about four-cylinder supercars - which the Shinden most definitely is - but I am now totally convinced, having seen its spec sheet. And it looks ace to boot!

Thank you for your participation in the Los Angeles Auto Show. We will continue activities soon.

Press days run from November 28th to November 30th. You must reveal your cars on or before the press days.

Press Day 3
With the LA Auto Show now open to the public, it’s time to go over what else was shown this years event.

Merciel proved yet again that normal cars needn’t be dull. The facelifted Verona is a seriously smart looking package, especially in the Touring model on display. The real focus, however, was very much on the motorsport side of things; the 2018 Vixen Rally Concept is absolutley phenomenal. It shouts pure fury mixed with technological class, and it’s a welcome return to rallying for French rally masters. The 2018 Corsaire GTE has had a similar makeover, and is now being offered as a near $300k homolagation special. Sign me the f*ck up, driving one on the Yorkshire dales was livid enough. And in the meantime saving up for it, you can watch it (and many of the other upcoming GTE cars) in the WEC next year.

Montes released an interesting car, some sort of Resto-mod called the D25. It’s quite the pretty machine, and the low revving 2.5l V8 will certainly give it that 50s feel. At $207k though, it’s quite an ask. One would have thought that a bit more power would have been far better, and especially no carburetors. Something a little more Eagle Speedster.

Conan’s display continued with the very pretty S56. The British mid-size sedan is still overdoing it with the chrome, though the German styling hints certainly give it prestige, and the availability of i6s really is a nice touch. The S66, which certainly has a case of the copy-and-paste styling, but then again, it comes with a V12, and the other engines are named after places in the UK. Proper British goodness!

AL made a second announcement, revealing the Oriens RGXLEC…I hope I’m typing that correctly. The styling is slightly better, though the quad-grille stack at the front looks frankly ridiculous. AL, you do not need that many vents on your car!

Wassermicht unveiled the positively dull C30R. It’s a very clean cut design, but it really doesn’t speak volumes, particular as a performance trim of the mid-size sedan. The promise of 500hp will certainly tempt some in this now very competitive market, but the looks aren’t going to take anyones fancy. Plus, $63000. That’s seriously expensive for such a car.

“American Sportscar”. I still don’t know if that’s even a phrase that makes sense, but it’s a 500hp, 200+mph $50k coupe called the Maine Guayota. Screw how well or how awfully it handles, that’s a lot of performance for your buck. The back certainly looks good, though the front is a bit finnicky. It has that American semi-bling feel that we just don’t quite get over in the UK. However, should it come over to the UK, it could be a real proper bargain. How they’re able to sell it for $50k is quite something though, and I worry it might be covering up some cost cuttings.

IMP’s 260 R-Concept was shown, with very little information. The stark, if unfinished looking concept that certainly says ‘performance’, with that tinge of German efficiency you’d expect. But, my word! The German’s have painted the car purple! Is this what they called excitement?

Oh Zavir, how I love thee. Taking cues from the new Luna Spyder, the Nova Volante it’s a really good looking car. Its sleekness really sells it, plus the details of the Z Sportivo model - a 533hp sports car - really is incredible. At $66k, that’s a seriously well priced car with those kinds of performance specs. Plus, you just know how much of a classic this is going to be in years to come.

Peace out to you too Miller. After a little debacle on Friday, the company closed up shop, and all that can be found on their website is now just a man flipping the bird. Real classy.

So ErinSport launched their new racecar. In other news…

Shromet’s Dragon has had a minor facelift, and is now even more graceful than before. The wing is a little less overt now, which is nice, and there’s no doubt about how sweet this thing looks in the front 3/4 view they had on their display. You can read my review of it here.

Zenshi closed up the day with the track-focused Shinden concept. It certainly has fury woven into its styling, and I’m sure Hot Wheels had some say on the rear end. The real matter of interest here is the performance, which should be the focus; it is track car. The short of it: 542hp from a 2.0l i4. The wars that have been raging in the the light-weight sports car market over how far the i4 can be pushed may as well end there, that is an incredible amount of power. No doubt that that engine would cost more than most cars to make alone and be about as reliable as recalled Saminda, but heck I’d love to drive this.

And with that, the show draws to a close, and another year of automotive development ends. Over to the organisers now to host the end-of-show polls, I’m heading out for one last night in LA. Adios!

The promise of 500hp will certainly tempt some in this now very competitive market, but the looks aren’t going to take anyones fancy. Plus, $63000.

I see a little bias here

Not that I have anything to complain about in this

in the WEC next year.

We’re looking at you @Sillyworld

My car is ugly and the other one isn’t lol

@szafirowy01 @wassy4 It’s more that most of the other mid-size performance sedans that I’ve reviewed are a good $8k-$10k cheaper, it just pushes that cost factor too much personally. As for the Zavir, that’s comparatively cheaper than other sports coupes, hence the comment.

Zavir cheaper than something comparable? 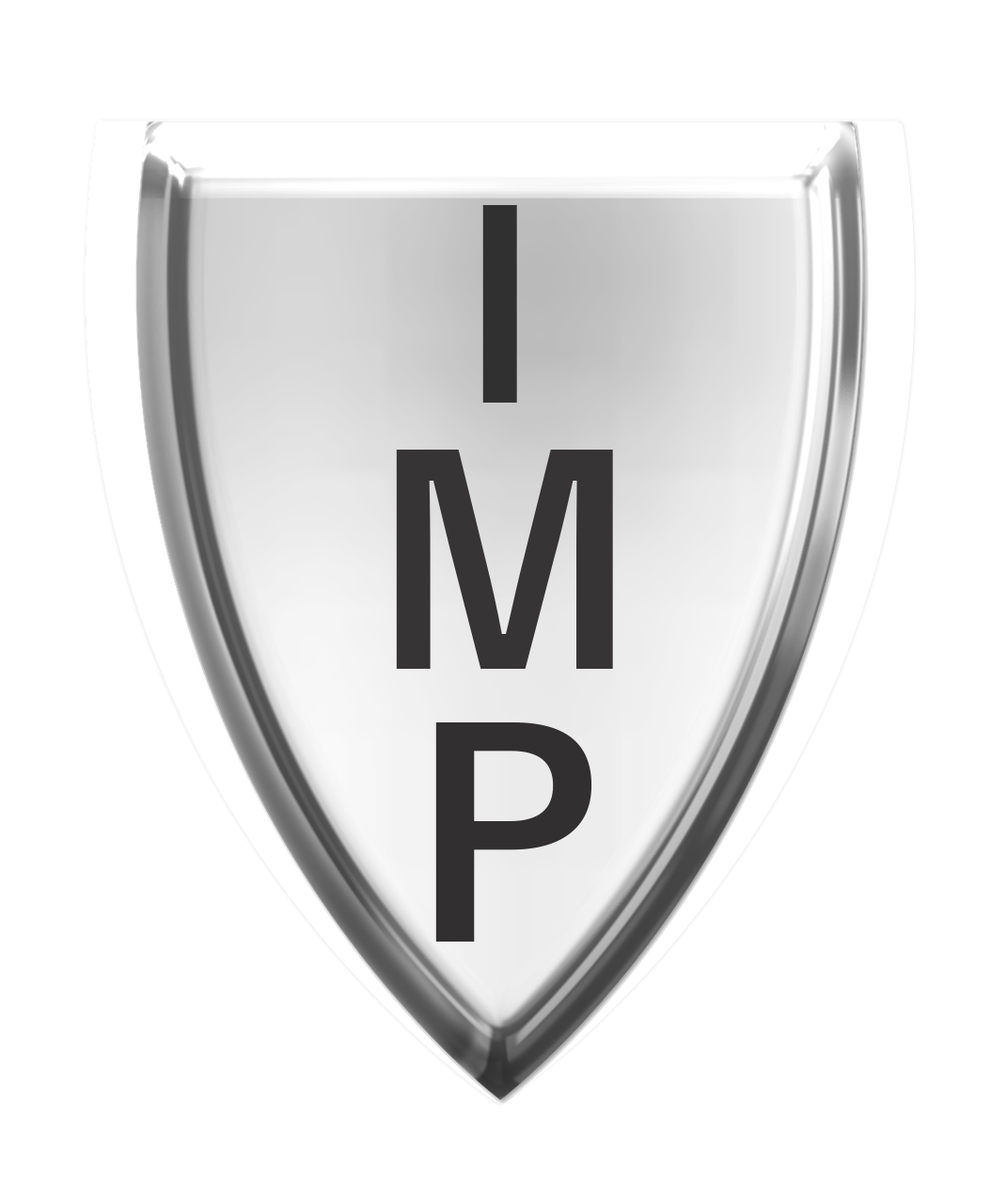 We’re looking at you @Sillyworld

I think you’re a bit late to the party…

uuuh kinda. Its like turning up to a party about a month later and expecting there to be beer left. Basically just wait for the next auto show

That’s what all these are for, USE THEM.
Why did you feel the need to bump this thread instead of one of your own, or why not just create a new one if you have to?

On that point. Dont make a new thread. Use the UE4 showroom. You made that thread so use it. And stop making a new thread for every car you make, it clutters the forums.