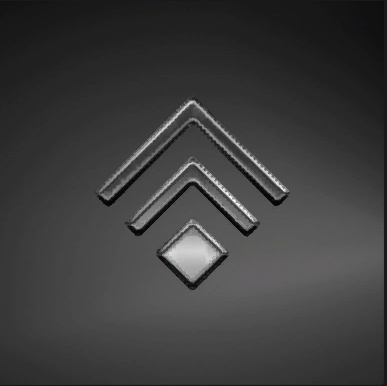 Will be released at the Tokyo Motor show, stay tuned

The 2020 TerMANN is available first of the relase for the 2020 model line-up. The platform employs a Double wishbone front and 5 way Multi-link rear suspension and all of them come with variable AWD system like before. The new SUV is a massive change over the aggressive coupe like body used before. The 2020 models will employ the new LASER-tech blue headlight system with the TerMANN becoming the first to use it. It allows for individual modules to control where the light goes to provide a wide viewing area as well as distance while reducing its affect on oncoming traffic. Another First is the use of side view camera instead of a mirror.

The car will roll of from the factory by January and will be in dealerships by the end of that month. The specs and gallery can be see below. A separate post will be made for the engine variants

image.jpg1760x306 359 KB
Models left to right in the pictures above corresponds in order of top to bottom on the table below.

Photo19.jpg1920x1080 1.65 MB
Models left to right in the picture above corresponds in order of top to bottom on the table below.

The 2020 Grantour is the only GT in the 2020 model line-up (Excluding the AVR Touring models, see 2020 Arrowhead AVR (Post coming in January)). The 2020 models will employ the new LASER-tech blue headlights as mentioned before. The car is a 2+2 thus offering seat at the back all in full luxury seats and upholstery. All that Luxury does not mean its all comfort. The Grantour employs light sport spec 4.0L Naturally Aspirated V10 however to allow for it to cruise for long distances, a Lithium-ion battery pack is installed that can also be plugged-in.

The car will roll of from the factory by February and will be in dealerships by the end of that month. The specs and gallery can be see below. A separate post will be made for the engine variants

Enjoy the pics more news closer to start of season.

Lot of editing so check it out and yes, the car rivals the Panamera and AMG GT 4-Door and this is basically a reveal teaser. Full release coming soon, maybe tomorrow or max three days from now

• Almost All variant come with X-Boost which is an integrated starter motor unit that acts as a poor surge mechanism and powering an electric auxiliary compressor unit to eliminate turbo lag (denoted by X in nomenclature)
• Plugin hybrid models denote by HYP in nomenclature (Thus HYPX is the both combined
• The car is noticeable for first-in-class side mounted cameras instead of mirrors and LIDAR based cruise control and Autonomous tech.
• V8 models get a fixed single piece rear wing that uses FLEXI-CARBO to bend in higher loads for reduced drag.

Two more Variants to be revealed at latter date