The american market has been growing steadily for the last years. Meanwhile, in Europe many people still don´t have a car, and the ones who have one are happy with their Citroens and Fiats. So, instead of competing with the other sport car manufacturers for the crumbs, the Da Vinci Motori has decided to take the leap forward onto the new world.
A good ol´ full of chrome chassis with the finesse of an Italian V12. Because a V12 makes everything easier. 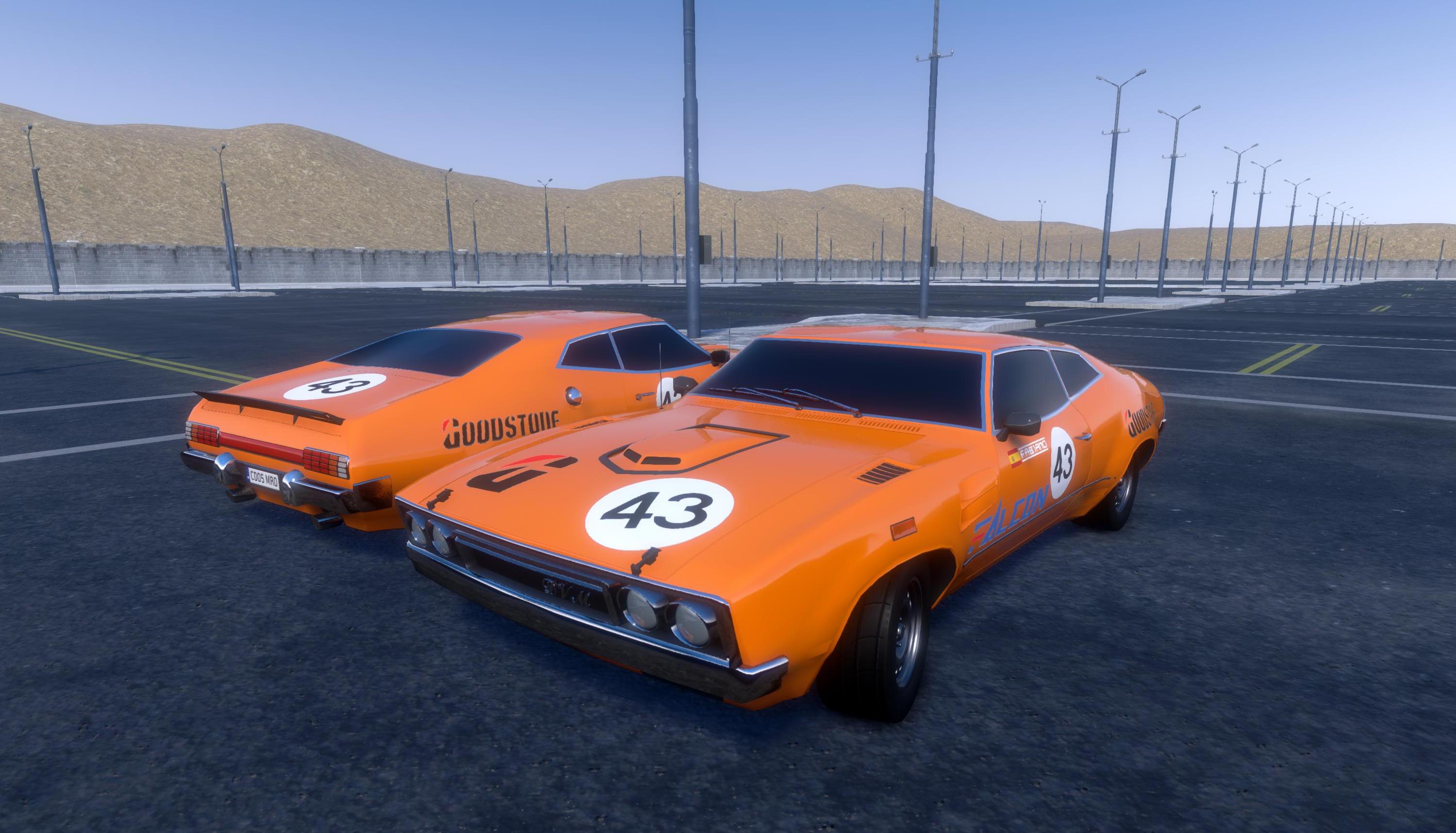 Nice to see another big body in here

and a good looking one at that.

This is the official Less Than 48 Hour warning.

Initial submissions are due by Dec. 4th at 5pm cst (46 hours from this post)

If I find time I may accept entries until Dec. 13, but any entry submitted later than the original deadline will not be in the practice run.

In 1966, Turból immediately jumped on the opportunity presented by the Trans-Automation Series to stir interest in their budding budget brand, Legion. A racing model was built from the Sparrowhawk, a sporty version of the Sparrow with a more aerodynamic roofline. The engine used was highly modified version of the 305ci V8 from the Legion Super 8, utilizing a brand-new fuel injection system from Turból, not available on any other Legion models.

The vehicle will be piloted by the young Oliver Fujisaki, mid 20s, the American-born son of Japanese immigrants. An unproven racer on the competitive scene, but with serious promise and a polite, no-nonsense attitude.

What do you get when an Aussie and a Brit go to the pub for drinks? This.
Born from a few too many drinks at the pub, the Torrin GTA is a British car with a hell of a bite.
Shoehorning a 274ci v8 sourced from Straker Motors in Australia into a tiny economy car nets some crazy results.

This particular example is driven by James Richards a young Australian racing driver with a promising rookie career. Painted in a bright pink, this car is not afraid to make a statement, setting out to prove that pink is just as manly of a colour as any other. Sponsored by Tyrelli and Windsor Brakes, the team is hoping to make waves this season.

Not even gonna lie…that’s a beautiful car!

What if an American brand makes a small, not really advanced coupe, but you get rid of the sluggish inline-six existing since the stone age and mount a race-tuned V8 instead?

The Weller Motorcraft Corporation is taking part with a race version of the small coupe (small considering US habits) Torero, employing the former stunt driver James Scott as the only person brave enough to try this thing out.

With the advent of this new racing series, we at Zacspeed are eager to announce we will be competing. The 625 was built from the ground up with competition as the intention, and in preparing it for Trans-Am, a race-ready, 5.0L V8 was added while weight was subtracted. Our entry, labeled with number 52, will waltz about the track in the classic white-and-red Zacspeed colors, sponsored by Sea Fuels and Tyrelli, with fancy footwork in the cockpit provided by Gasmean driver Dan Miles. (I will be adding more to this soon, just getting it on the forum first)

Your rear wheels are clipping the arch bud.

The Official Submission window has closed!

Any new entries submitted here after will not be able to participate in the practice run, and will only be accepted at my leisure (assuming they can pass tech.)

So guys, how much drag are you getting on your cars? My car’s main downfall is it’s got the aerodynamics of a brick so it doesn’t like going at speeds higher than 125 mph.

EDIT: Also, my wing of legends; 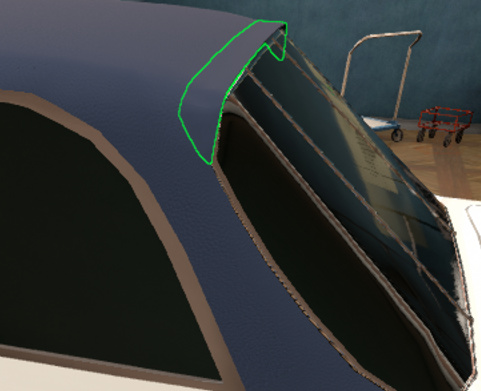 My car’s drag is a whopping .523. I’m not gonna disclose how much horsepower I’ve got for obvious reasons, but I will say it takes an extra 21 HP to get the top speed from 206 km/h to 208 km/h, so you get the idea. On closer examination, I’ve noticed the wing I’ve chosen causes a noticeable drag increase, but the body’s base drag still comes out close to .516.

.416 here. after further testing I have found out that it is blowing itself off the road at it’s top speeds. I am waiting for the practice results to confirm some things.

I will give a brief pointer as to the biggest flaw I find in each car, with a vague “needs more tuning” for the few that don’t have a single glaring flaw or are already very fast. (and give lap times of course)

In regards to the tuning, what exactly can we do? Are we limited to tuning the trim/variant or can we change certain aspects of the car such as the entire engine?

My biggest flaw is the back end tends to step out, but I’m hoping it won’t be so wayward that it’s beyond controllable

Fairly sure this is Automation only, not Beam, so it won’t be an issue. 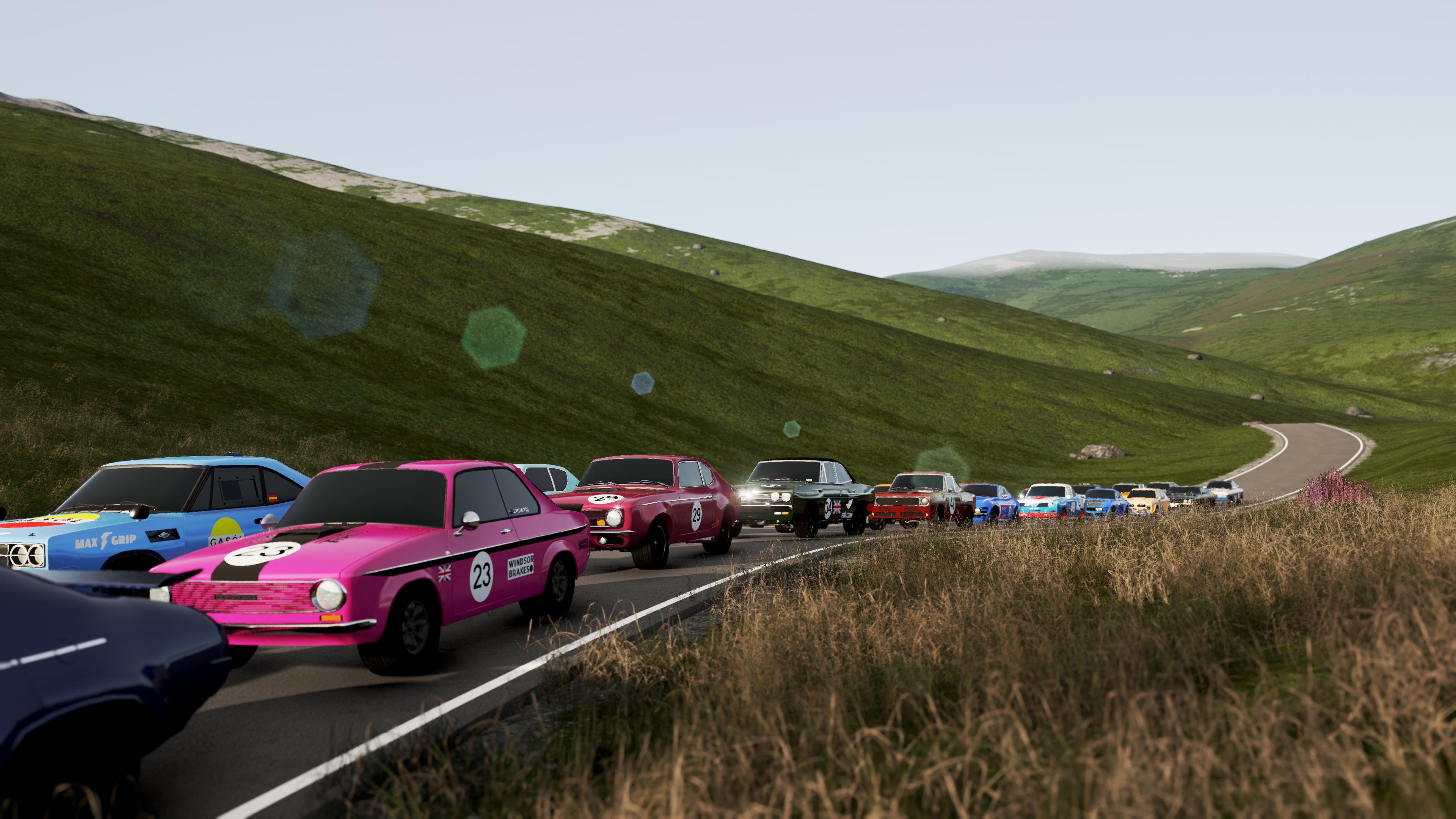 Trim, chassis, and body should remain the same though (in case it wasn’t obvious. We don’t want people swapping out front suspension types or changing from 4dr to 2dr body variants, etc.)
Tweaking suspension tune, aero tune, gearbox, engine tune, etc. is definitely allowed (maybe even encouraged in many cases.)

But it all must comply with the original regulations. (I’m making sure this is clear)

Official details and car file submission process will be outlined in the practice post.