You just need to find a wrecked Lincoln Aviator. Have to be careful with those though. I can’t tell you how many of those owners don’t realize that those cars needed premium fuel because of that motor.

Or a mark VIII , they were usually better taken care of.

Ask me how I know.

As for swaps, skip the InTech. Go blown or go home.

(I was out in the mountains hiking with my camera, so I did the only logical thing, I photoed my car upon return.) 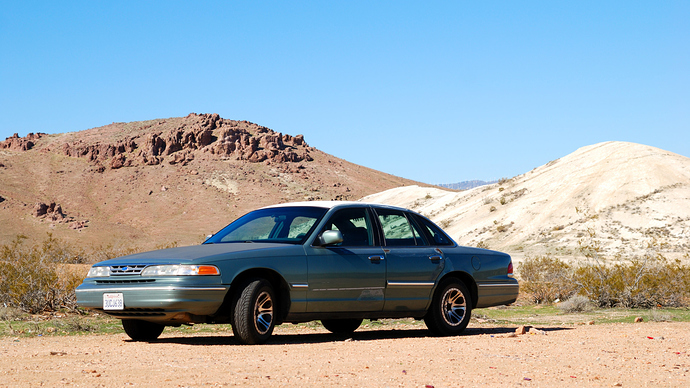 All great things must come to an end.

The Vic is getting retired from service to me. It will find a new owner, perhaps they will take better care of it than I, but likely not. I suspect its next owner will be some one looking for a cheep car and no intention of taking even an iota of care for it.

So the Vic gets its last photoshot with me. 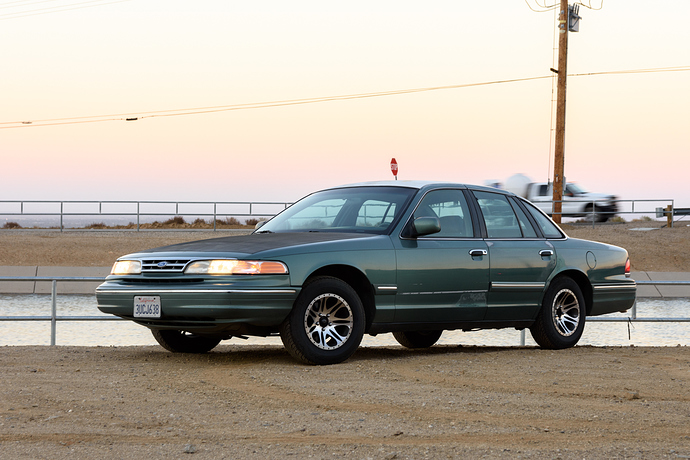 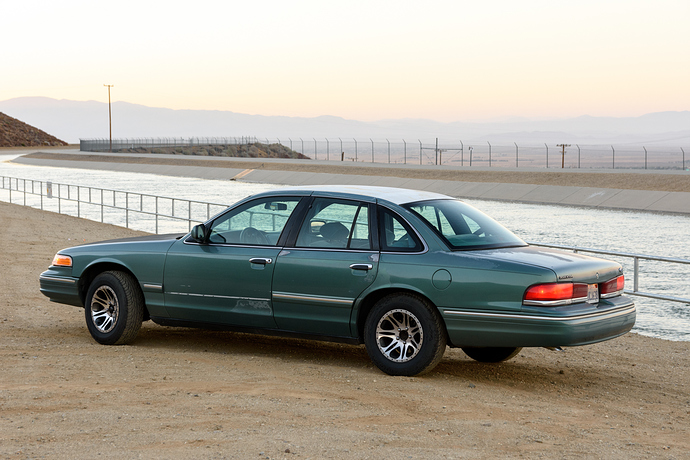 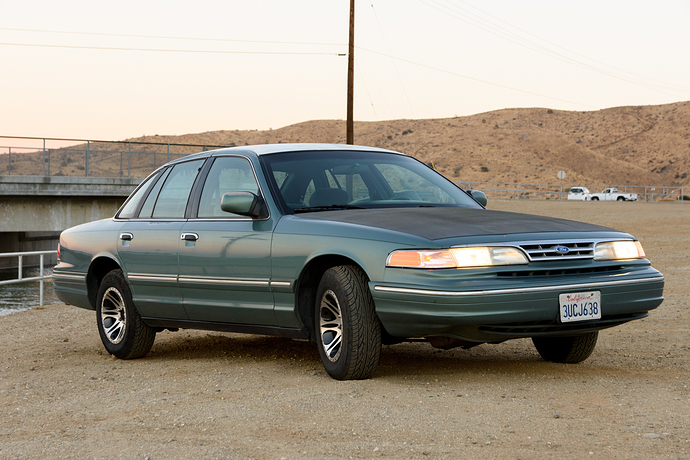 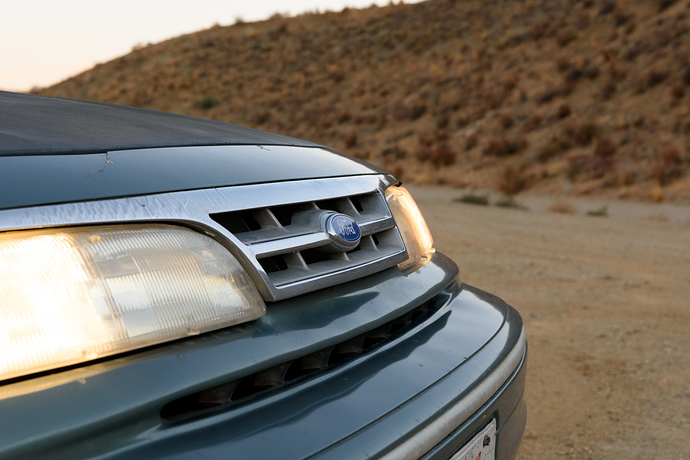 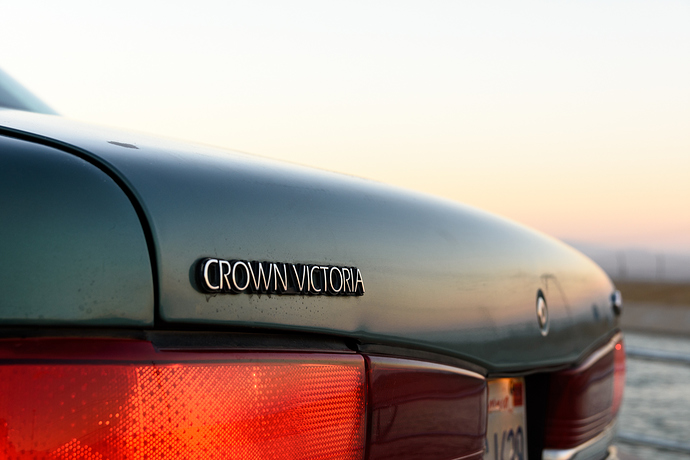 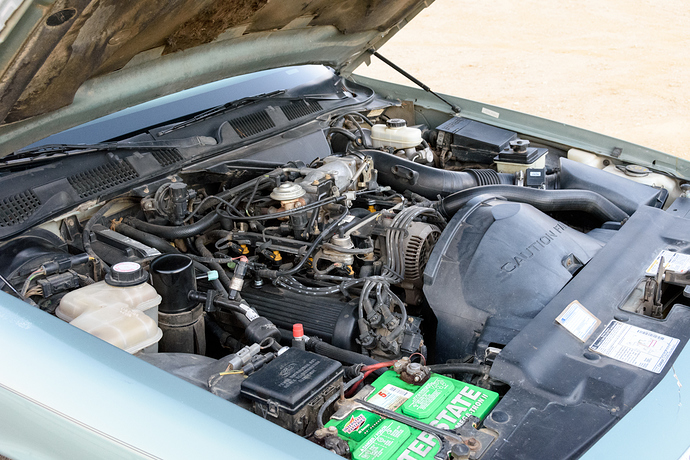 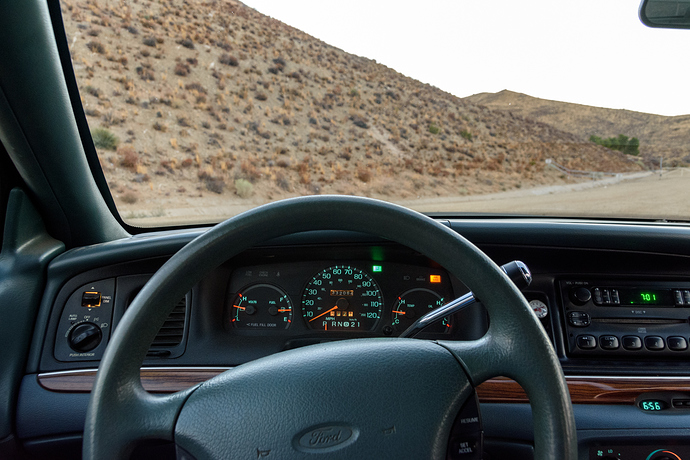 Built on Augest 3rt 1996 In Ford Windsor plant in Canada, officially the Vic has clocked 332k miles on its original engine, transmission, and final drive axle. Though the odometer was broken for a period back in the low 200s I suspect real mileage is very close to 400k. It still runs excellent but many things have worn out over the last 20 years.

It has seen hard use while in my possession. Off-roading, light towing, rugged roads, sand blasting. Survived being run off the road, a few times, fender benders with other cars which couldn’t properly follow the rules. (Never once have I been at fault!)

It has forded rivers, jump started big diesels, moved and my possessions to 4 different houses.

But not everything ends in tears. For while the Vic will pass to its next owner (and likely last) The blue oval will not be absent, for it has a successor. 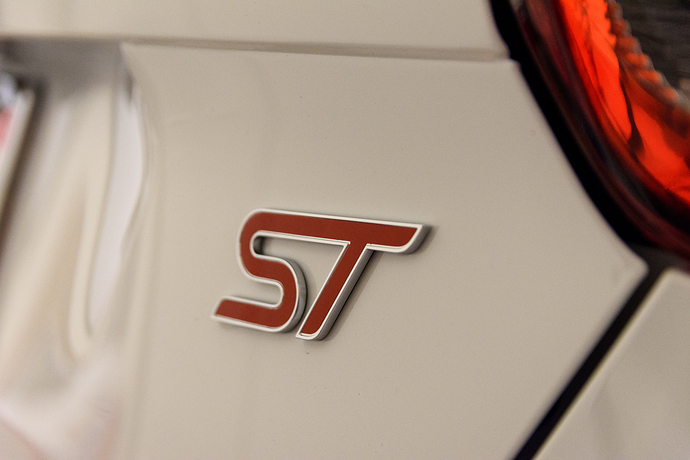 I’d buy it if I had a place to put it, I already own two cars.

Arrangements can be made

Hell, keep the steering wheel where it is. That way when you get in and out of the car you’re not directly in traffic.

Sad to see the panther go. I have a soft spot for those cars. I may pick a newer one up to be a commuter (or to Coyote-swap it; the jury is still out) when I get out of law school.

Good choice in staying with the Blue Oval camp. It’s slightly depressing, though, that the 4-cylinder ST will have more power than the 4.6L V8. 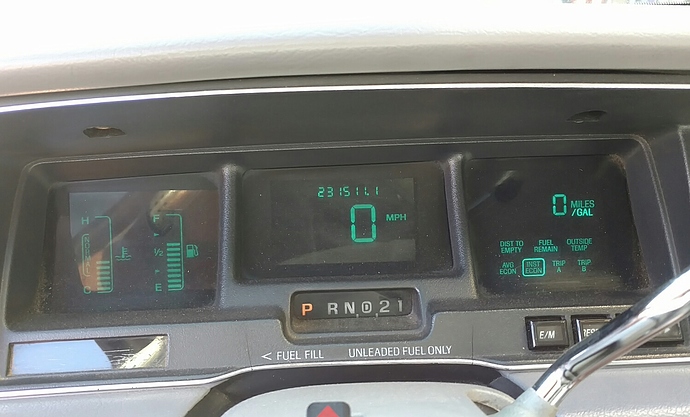 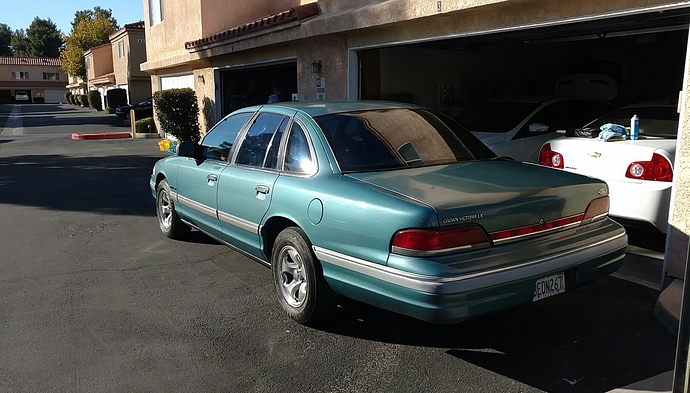 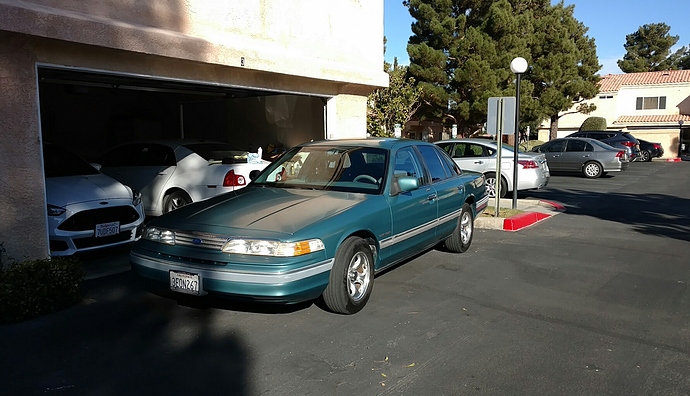 damn, I wish I were closer to ya, cause that would have been a good Malibu replacement, and definitely better than the Shitblob 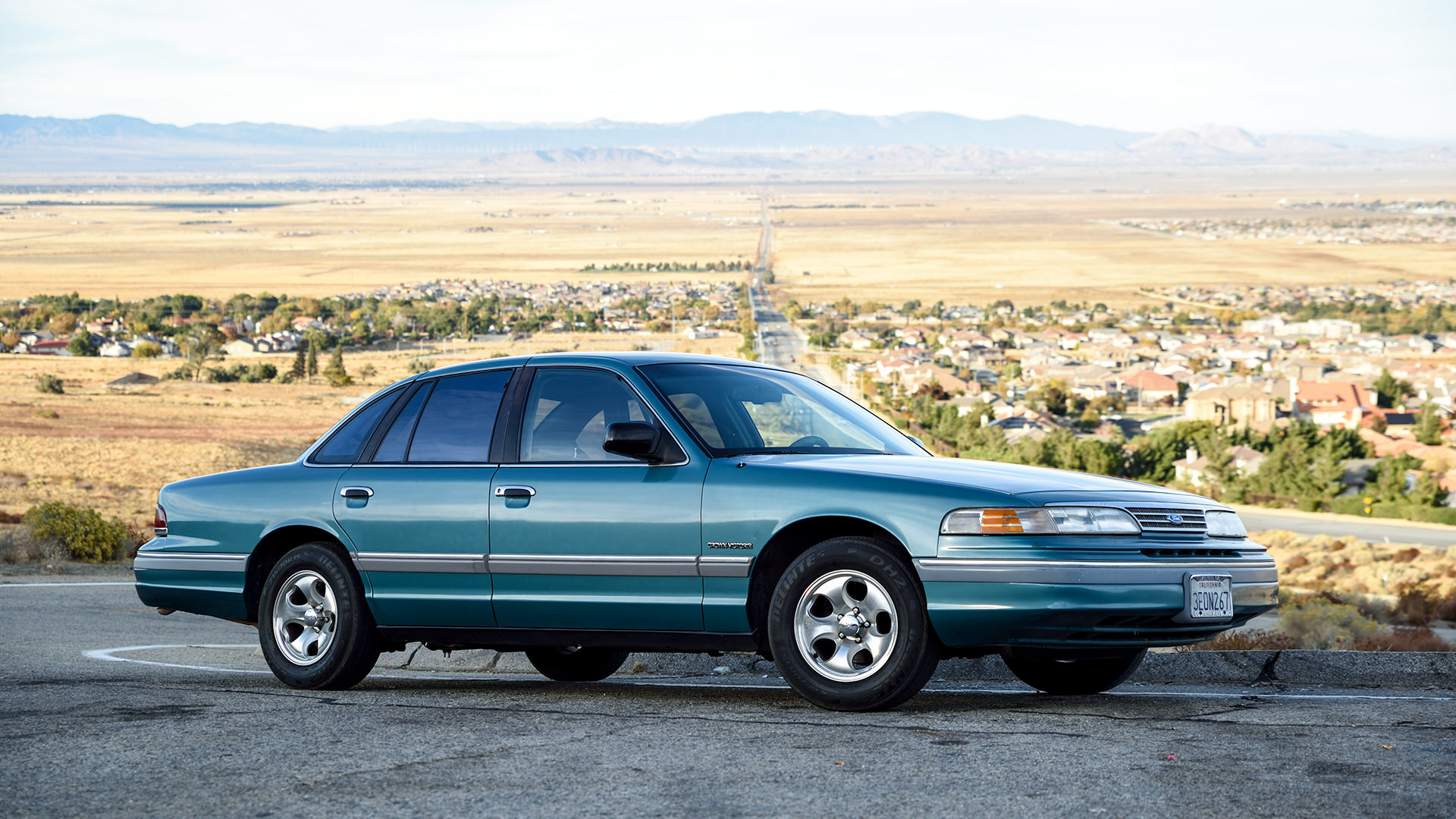 A bit of a sidenote - I was always amazed how could all these 80s/90s Fords breathe and cool themselves through such tiny grilles… And it amazes me especially in this case, with a V8 behind these small openings.

80s/90s Fords breathe and cool themselves through such tiny grilles… And it amazes me especially in this case, with a V8 behind these small openings.

The lower opening is much larger than it appears to be. They also have a fully shrouded (HUGE) radiator, with a massive fan to draw air through, coupled with the low specific output, they stay cool well.

The fans on those Fords are overkill if anything. My old Taurus and Sable had massive fans too.

I think these things are so cool. I much prefer the wheels on your new one as well, do you have any plans for this or are you just gonna drive it?

I always have ‘ideas’ but I’ll likely leave this Vic mostly alone. It’s in such great condition it would be a shame to ruin it.

What I will likely do is the following.

Steering Gear, Calipers, and Rotors off a '97. The parts are direct bolt on. The '97 had a more responsive steering gear box which offered better sensory feedback (the '93 feels disconnected from the road), and had larger front rotors with calipers that offered better pedal feel.