The era of concept slick cars, even Mitsubishi HSR & Isuzu 4200R are similar!

The update to the Reventón body is here! I sorted it out from the base mesh completely revising it.

The extremely modern and angular Reventón body. Once again it has a variety of two-tone layouts, as well as 9 different variants, including shooting brake, roadster, and spyder types. 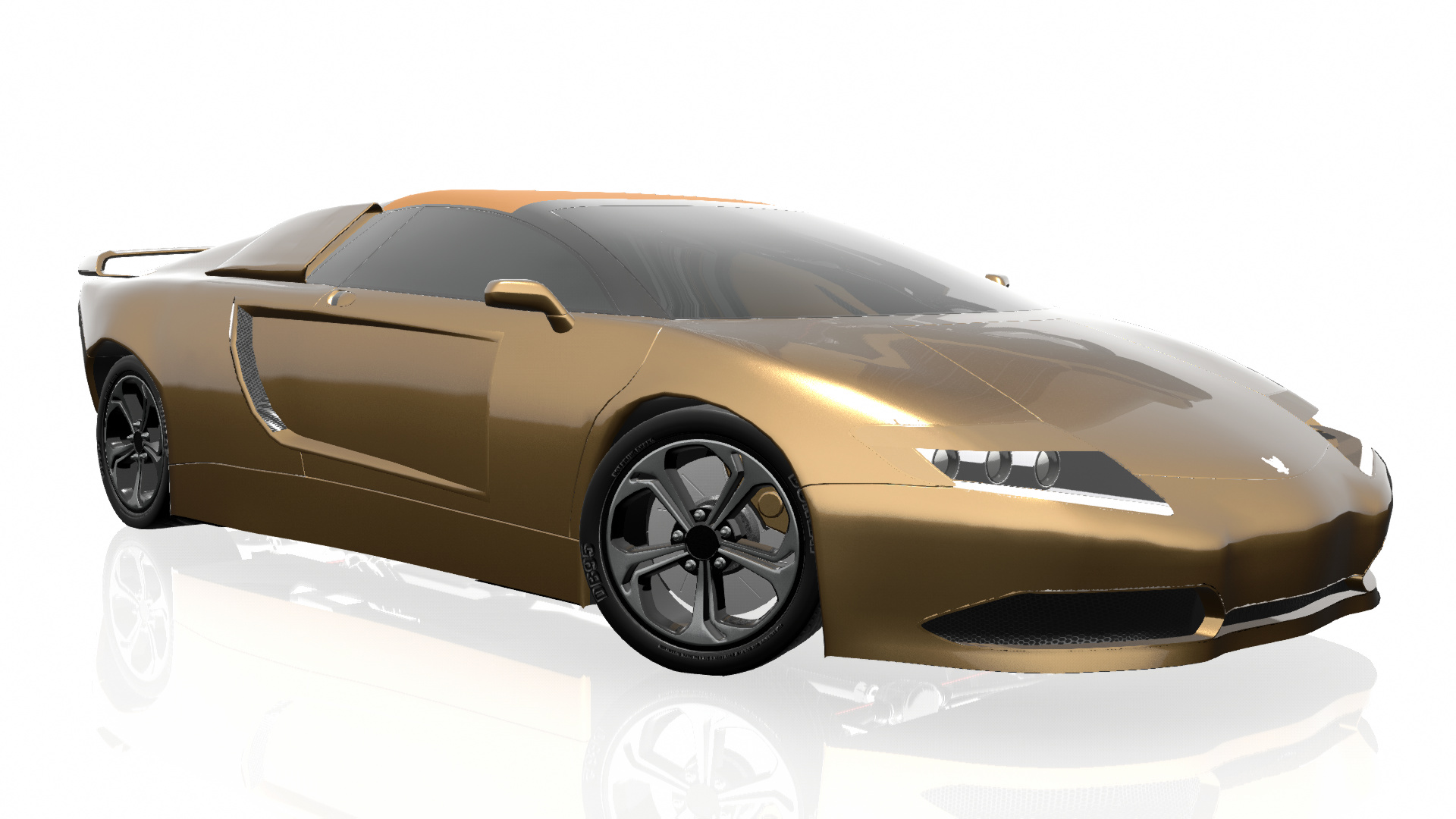 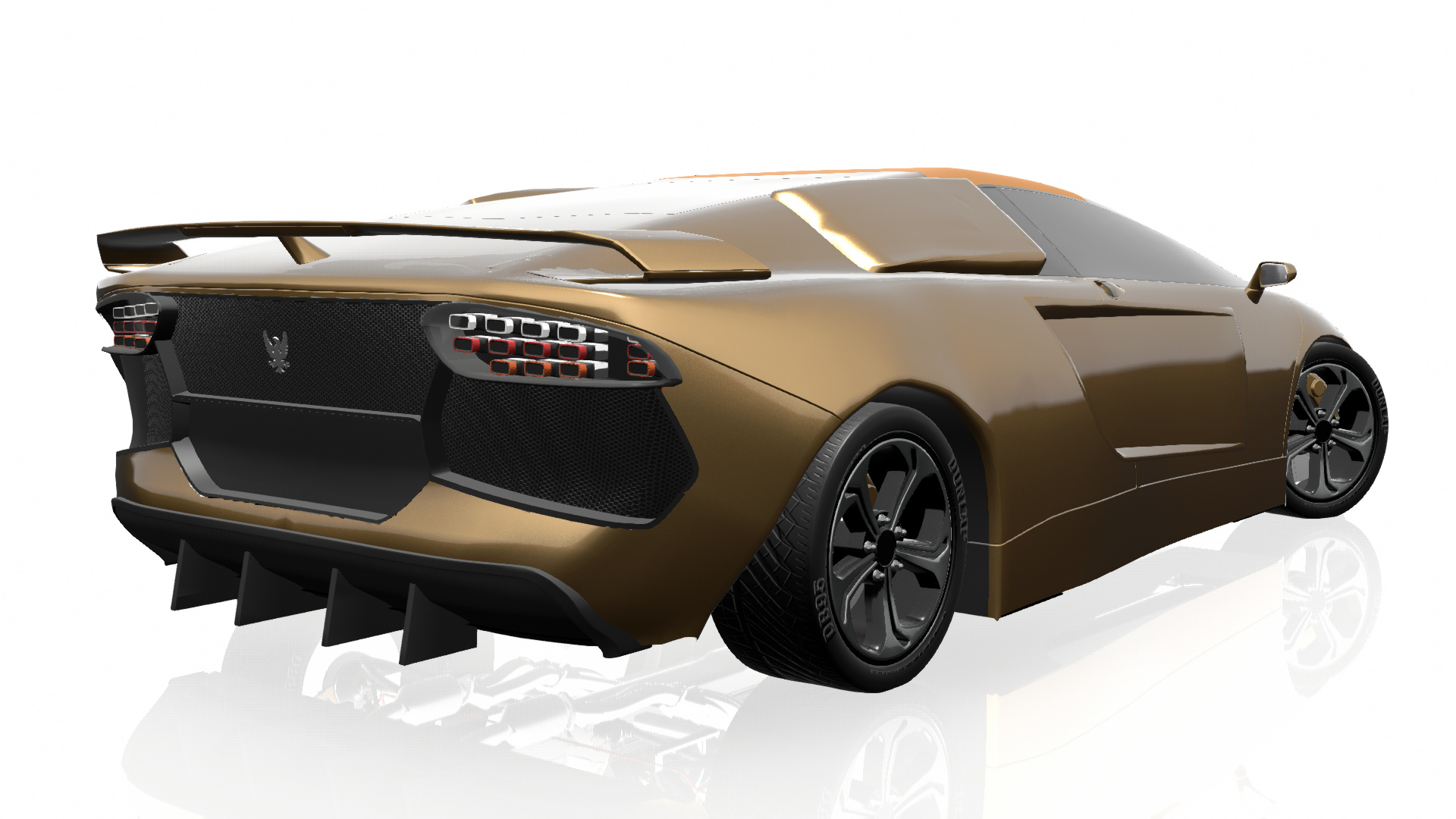 Here is the Kei-car family version updated too: 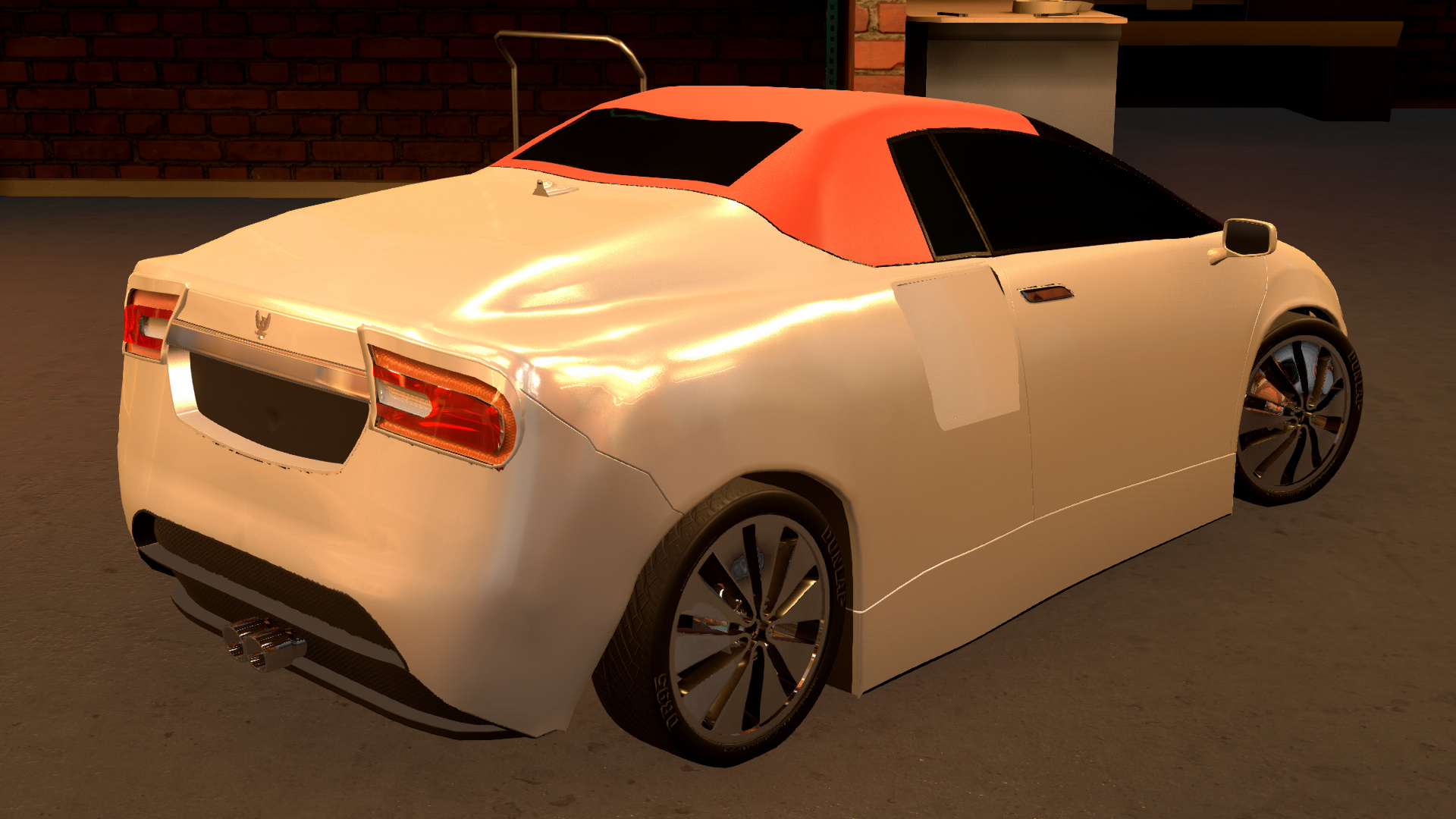 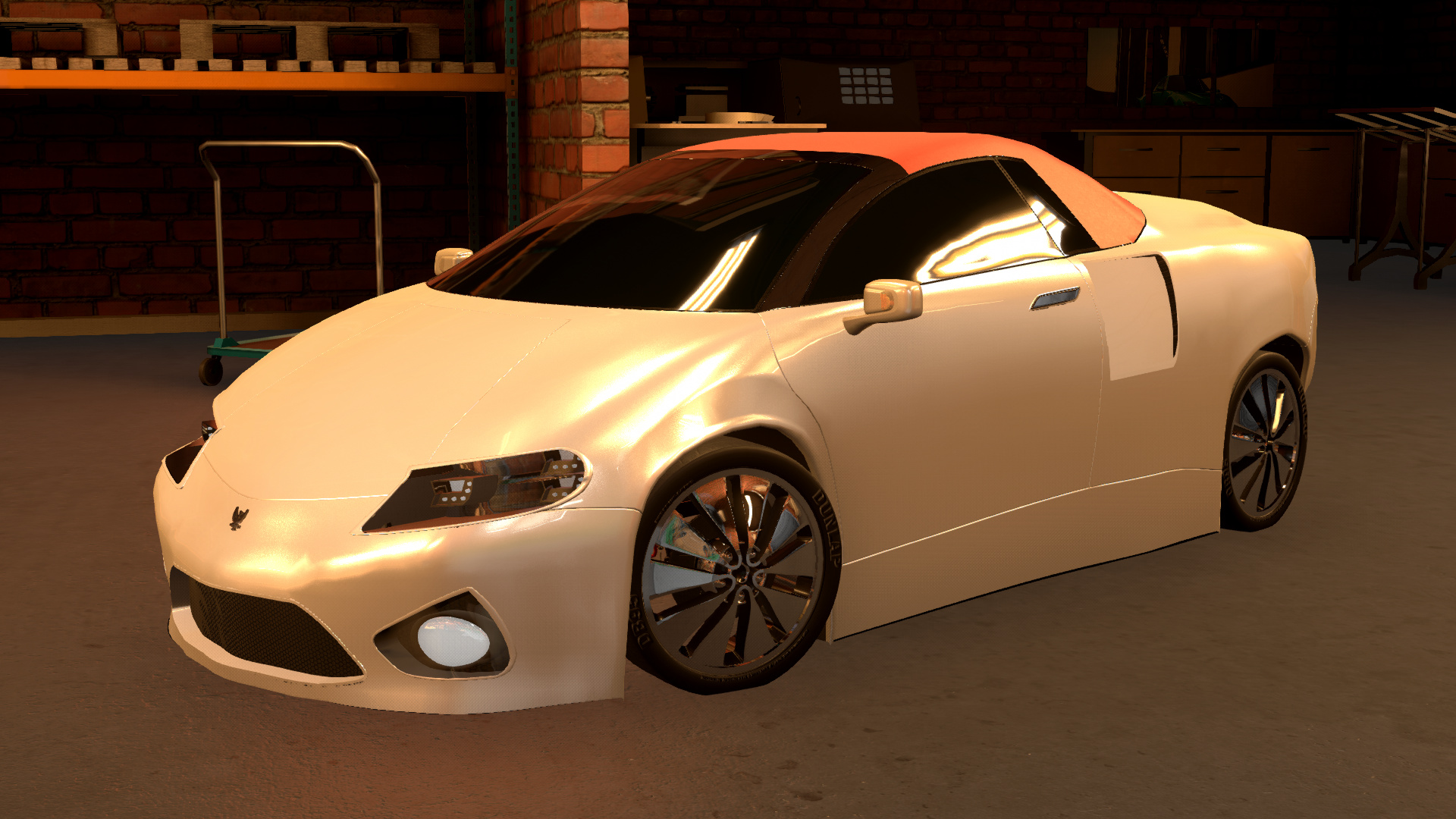 I’m not getting any cabin or cargo volume for both the full size and SWB Reventons.

It has that on the thumbnails, but it should be fine when in the final statistics for some odd reason

Yeah, it’s given me a passenger volume in the Detail tab. It’s 14300L but I guess that should be adequate.

Currently uploaded as a beta test until I complete all variants, here is my latest project: A Porsche 910 body!

This 60’s Sports Supercar/Race car body currently has 6 different variants each featuring different livery patterns to experiment with. 1960 year. Based upon Porsche 910. (To scale dimensions.) 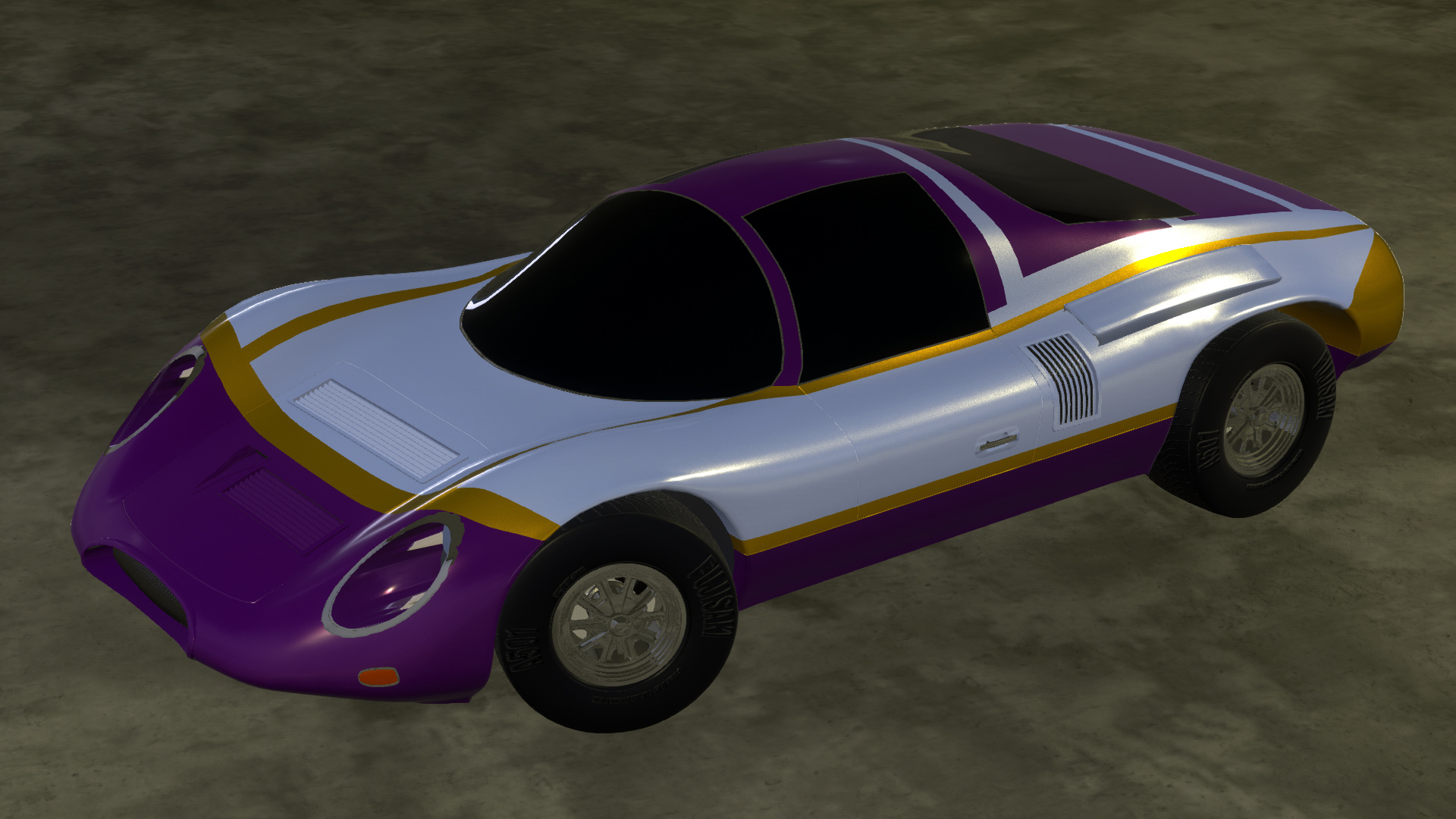 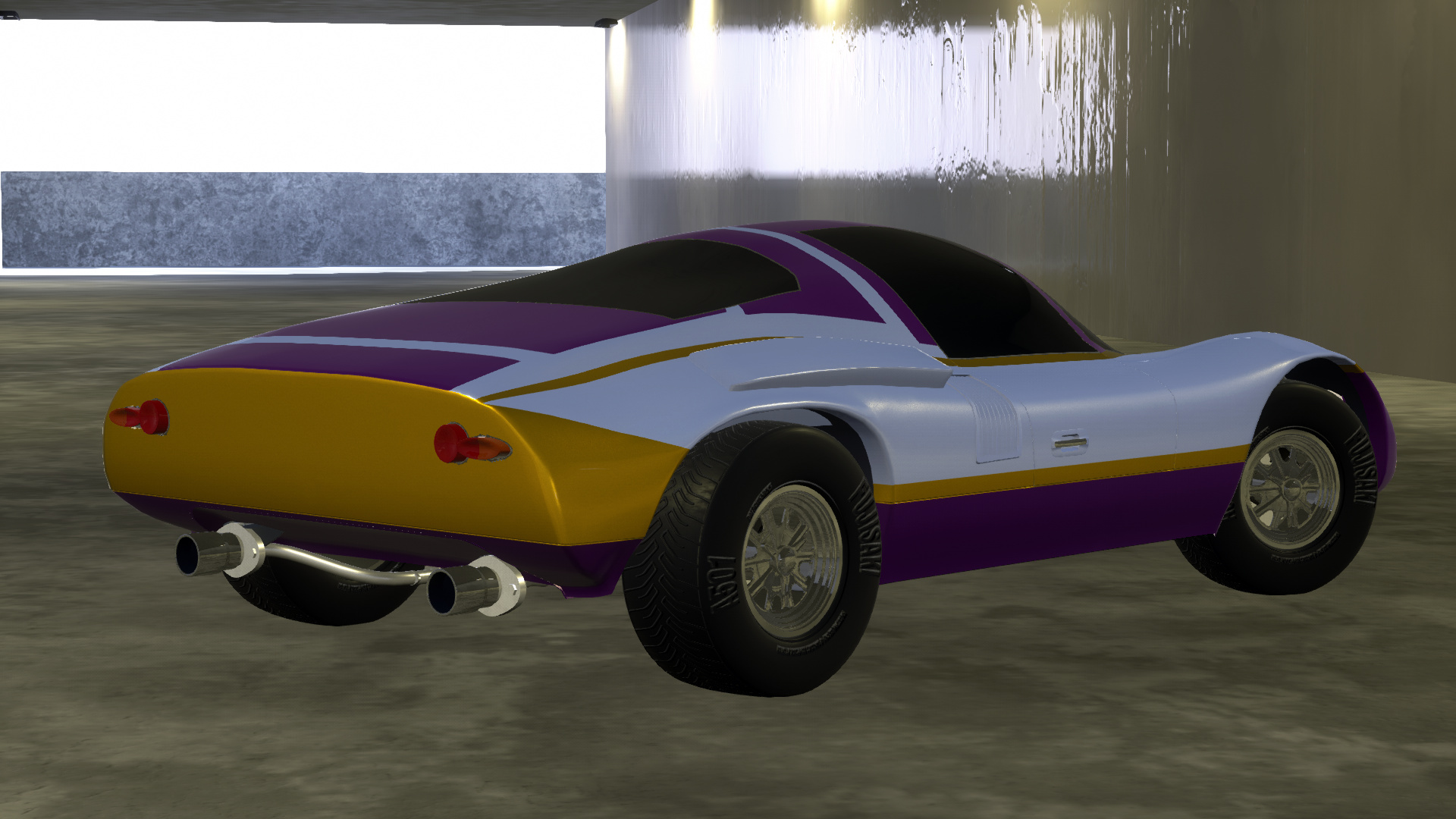 will you make a bus
or a trukc

Love the body but some of the variants have bodywork that can’t have their colours changed.

Read the description on steam, it’s only for open beta because of soft top and truck tray being used as additional materials.

Makes me think of this movie: 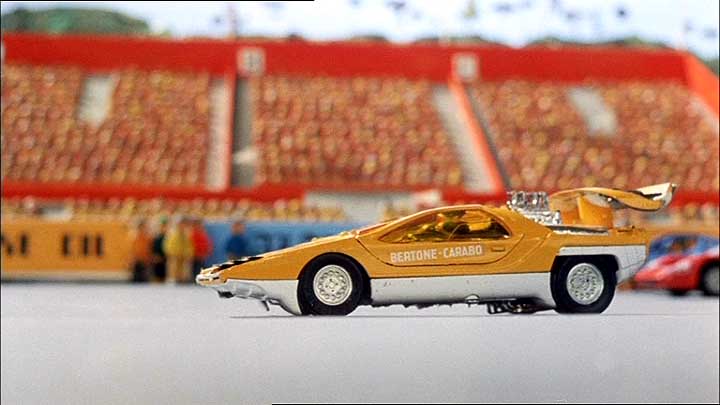 Man, love these bodies! Can’t wait to see what’s next! 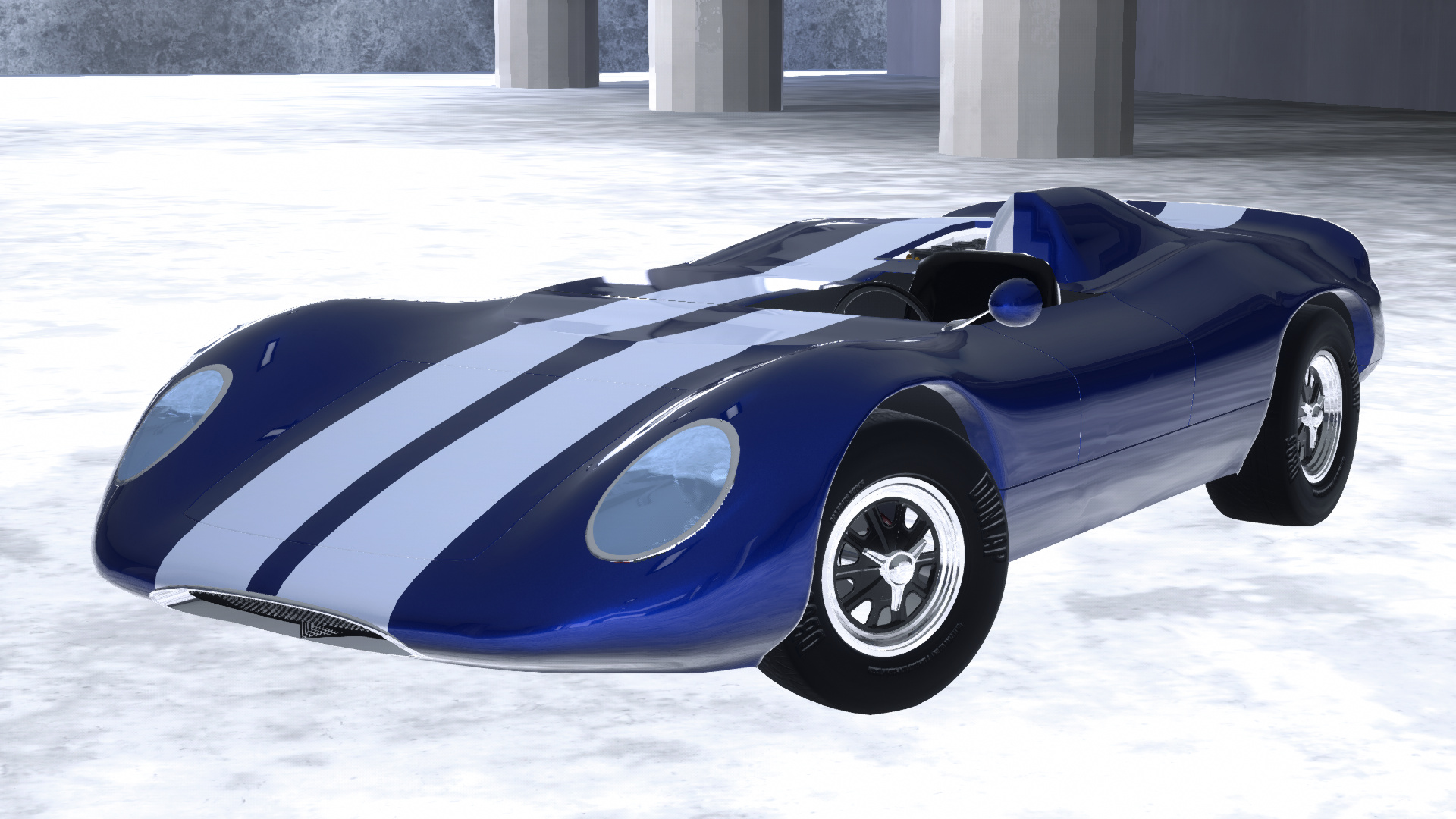 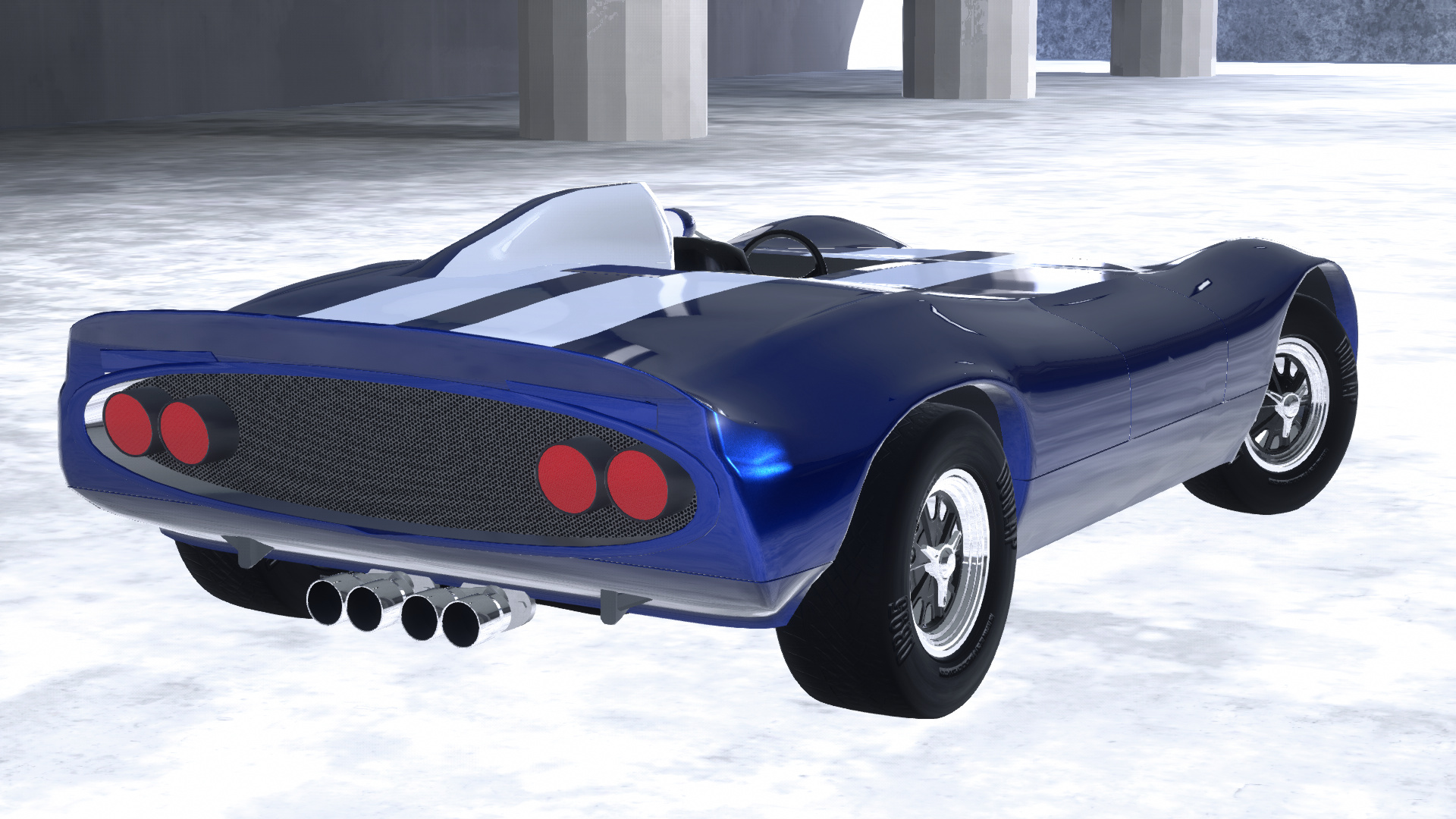 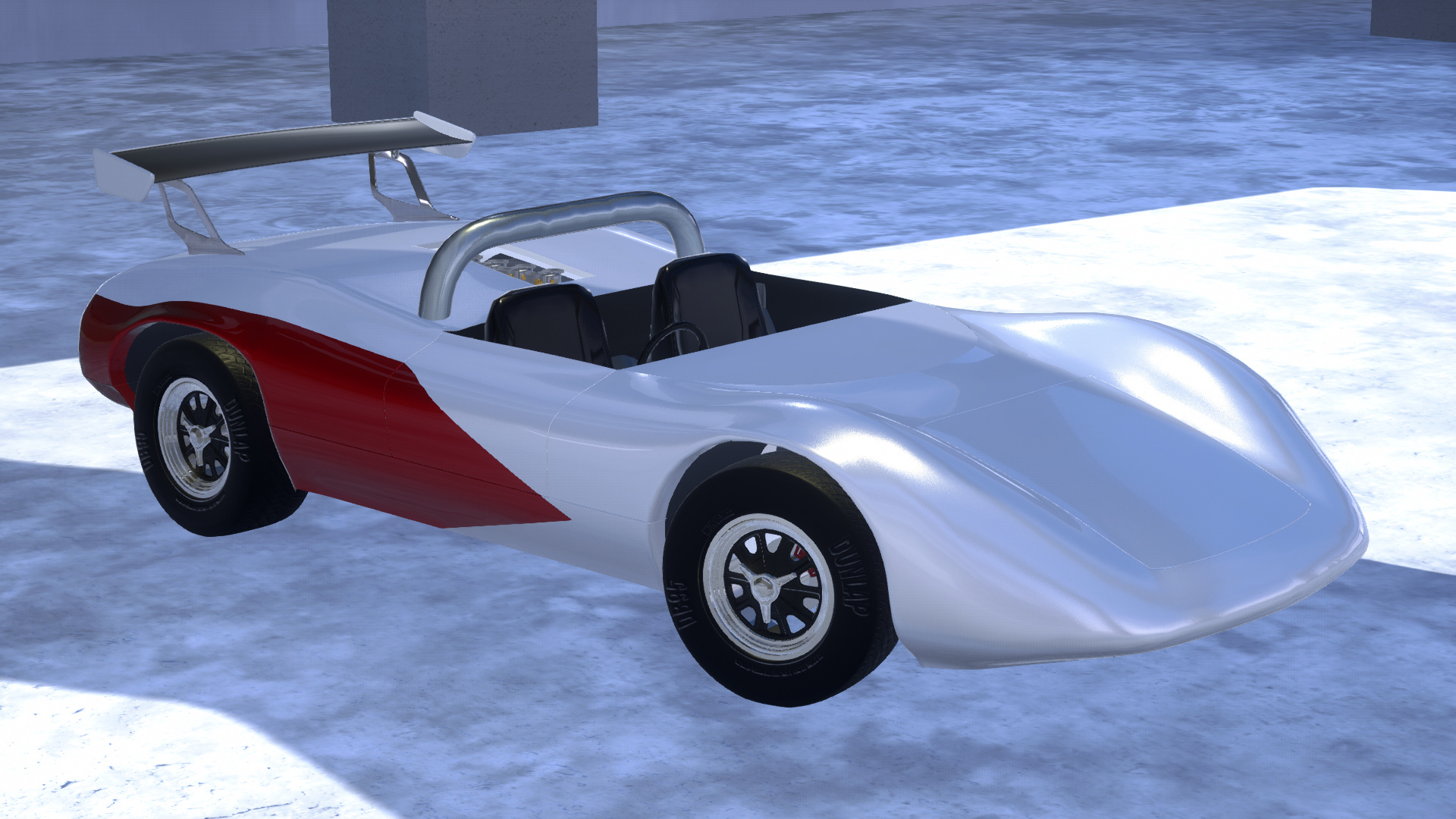 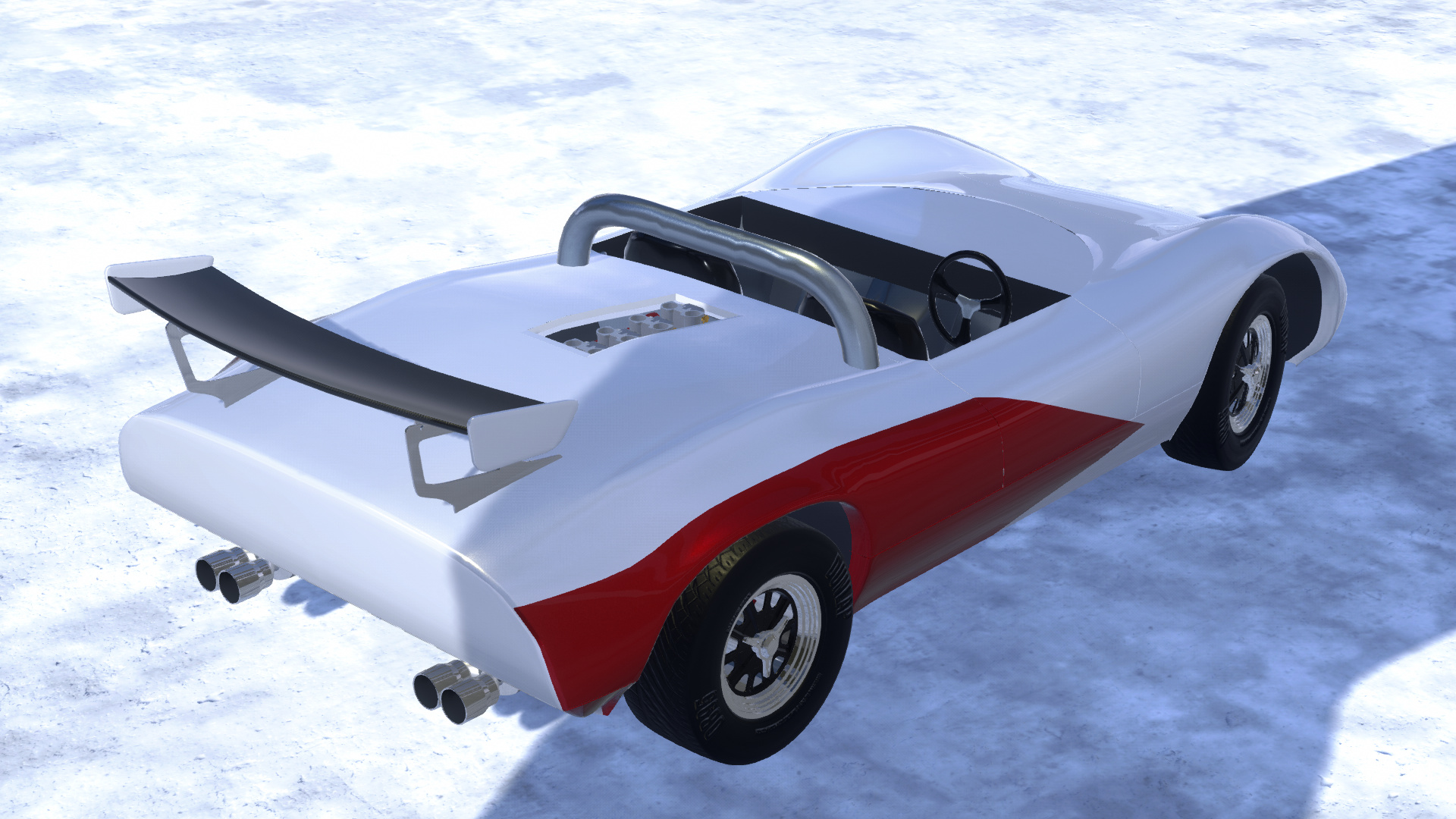 History has just been made, the first fully functional cabriolet (or roadster) body in UE4 Automation! 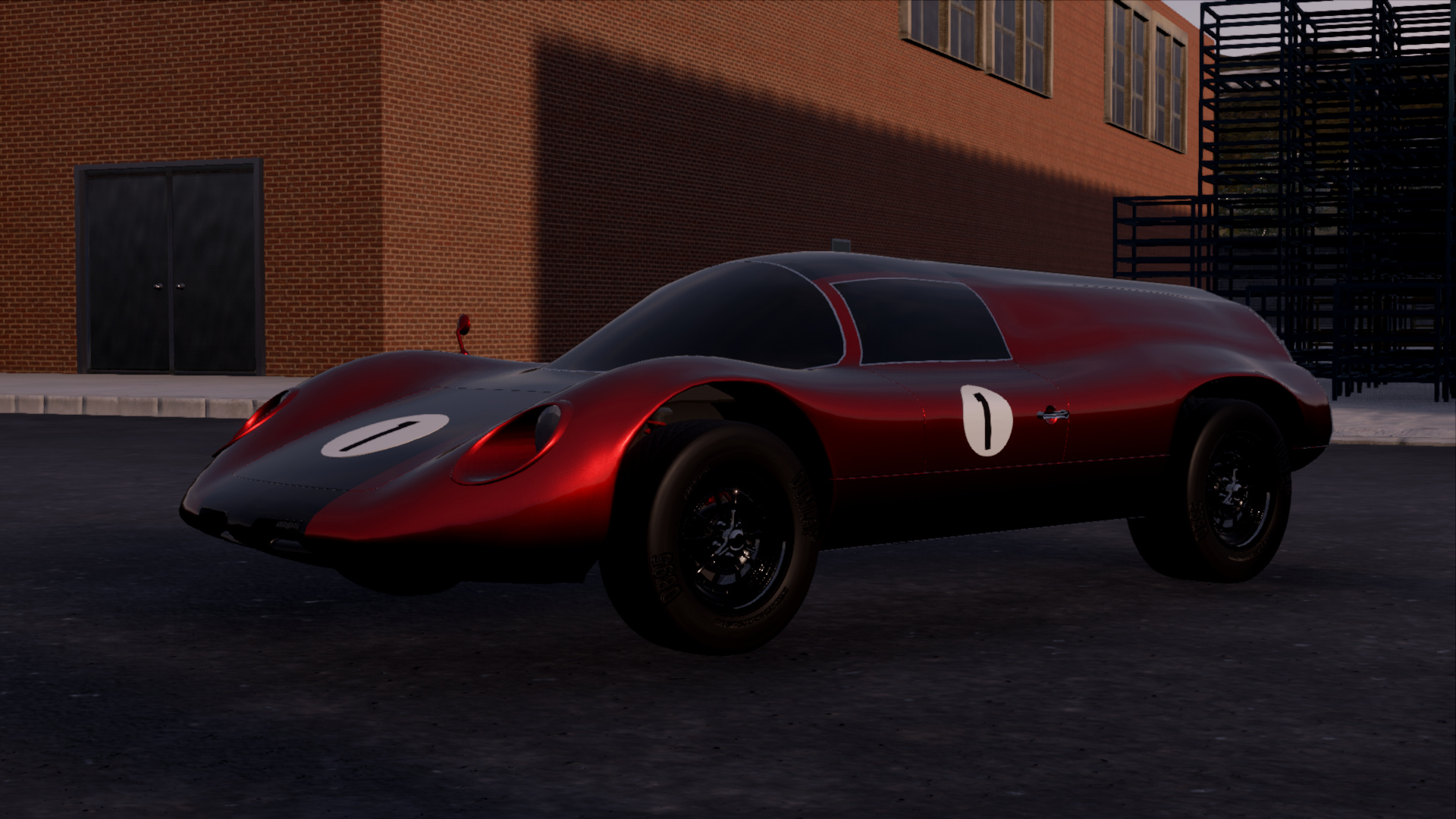 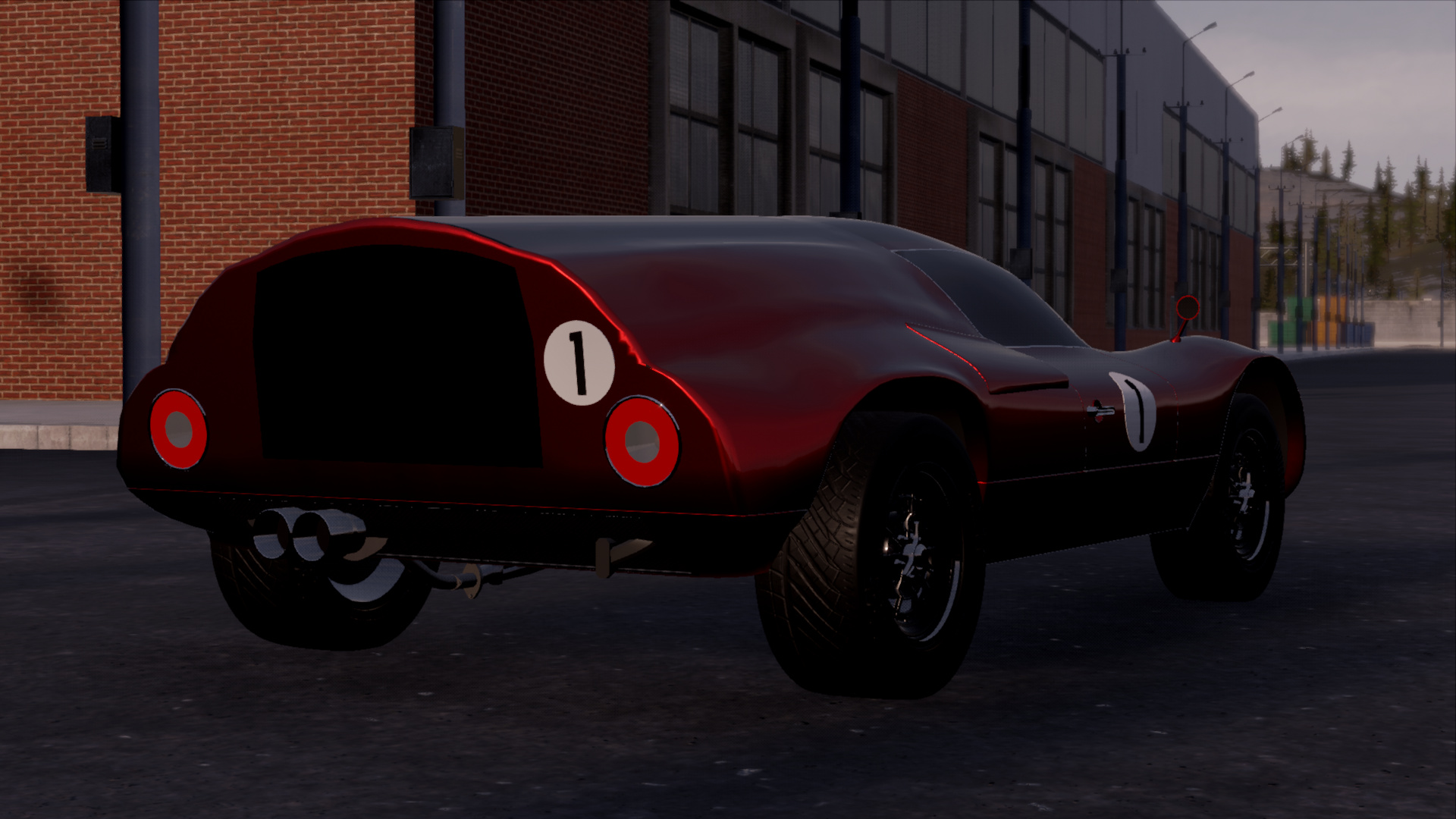 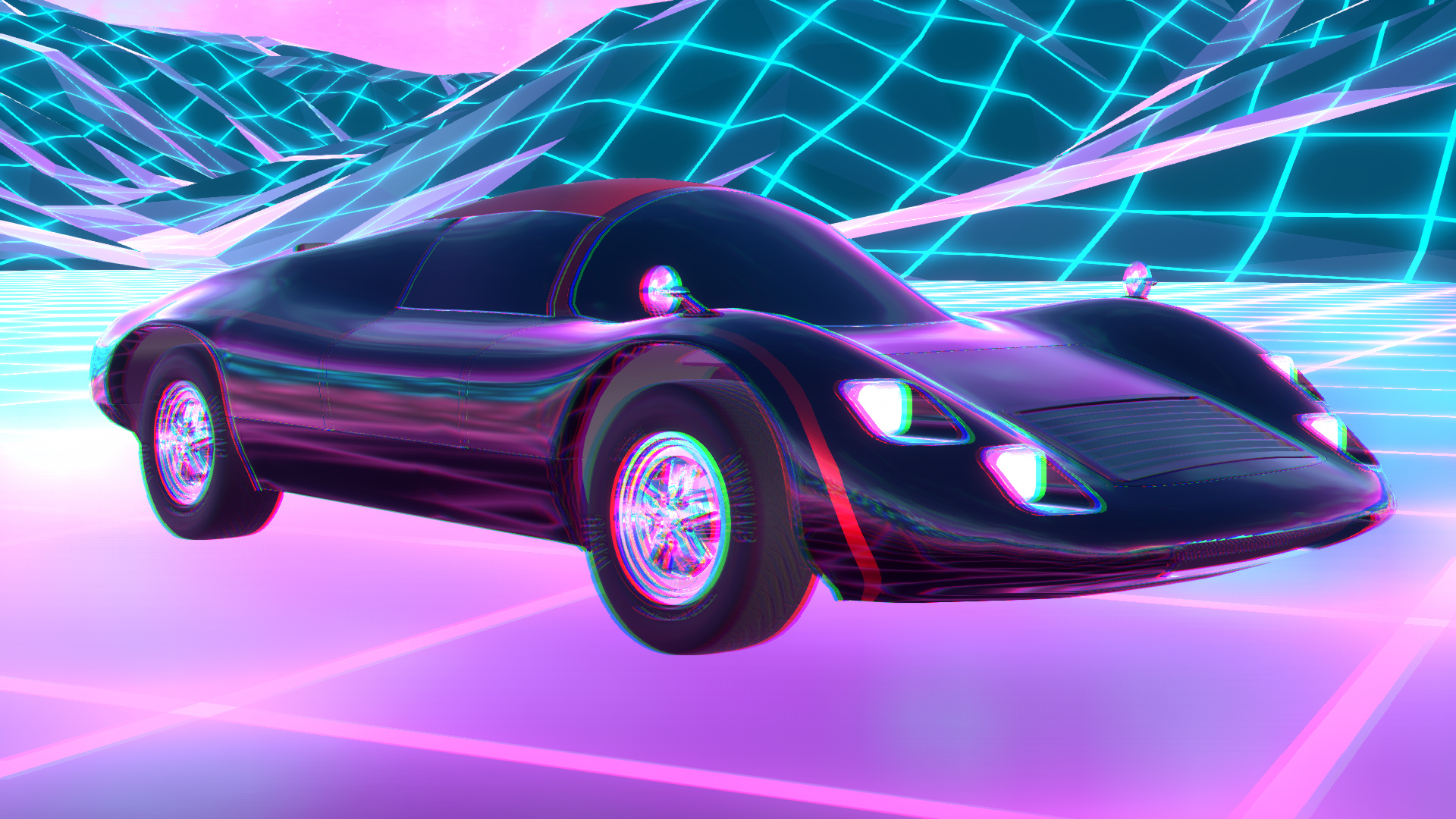 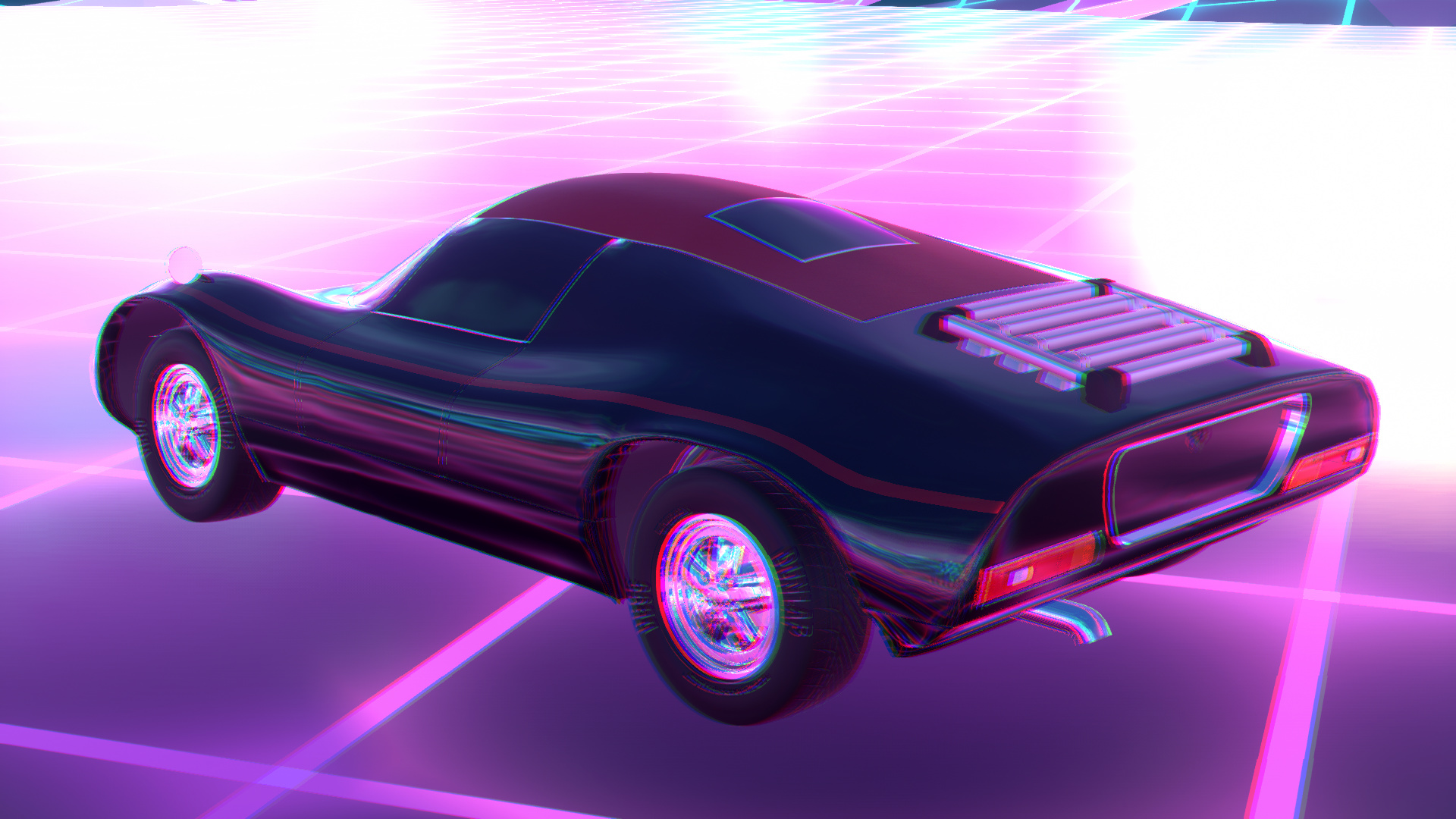 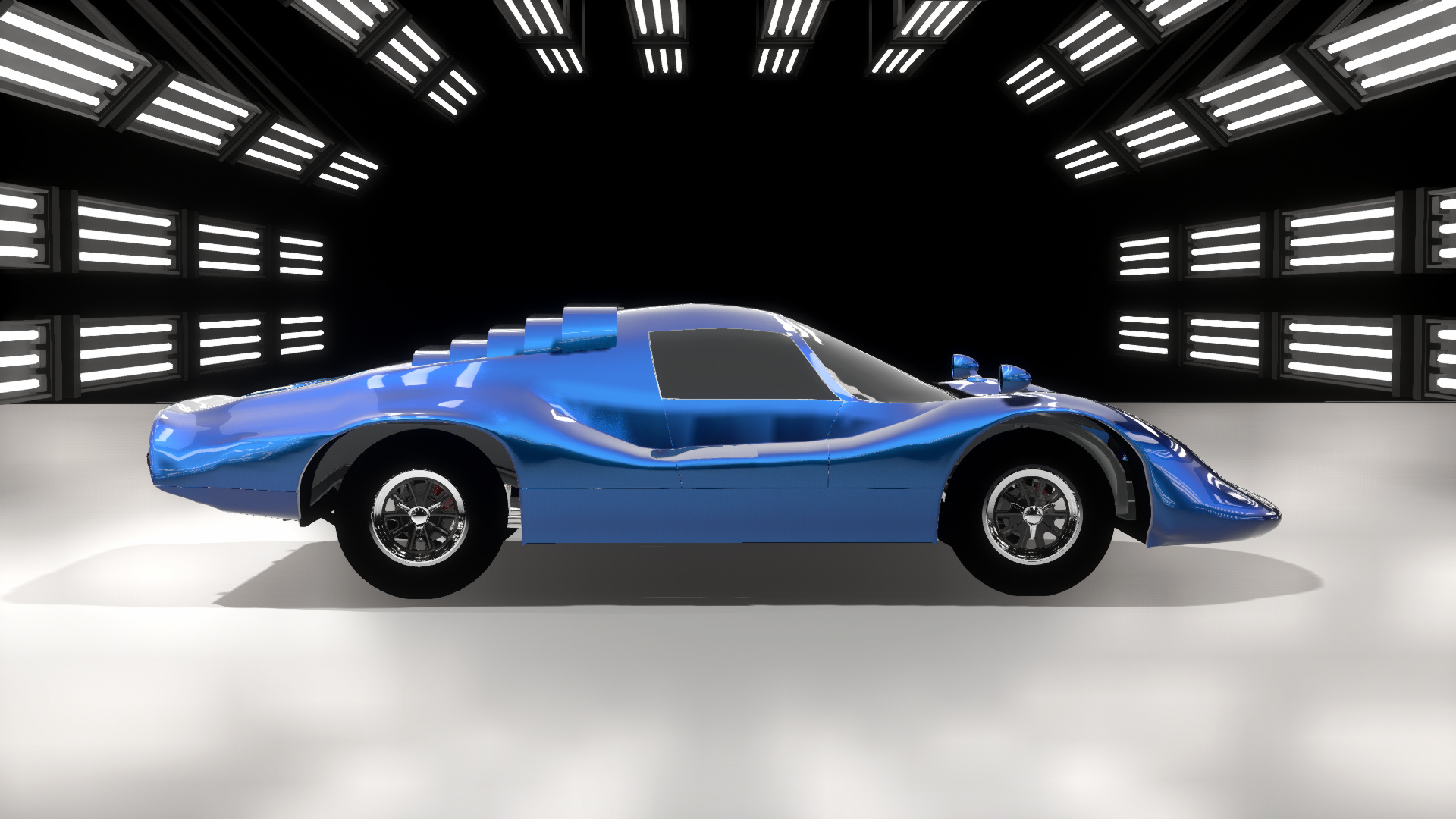 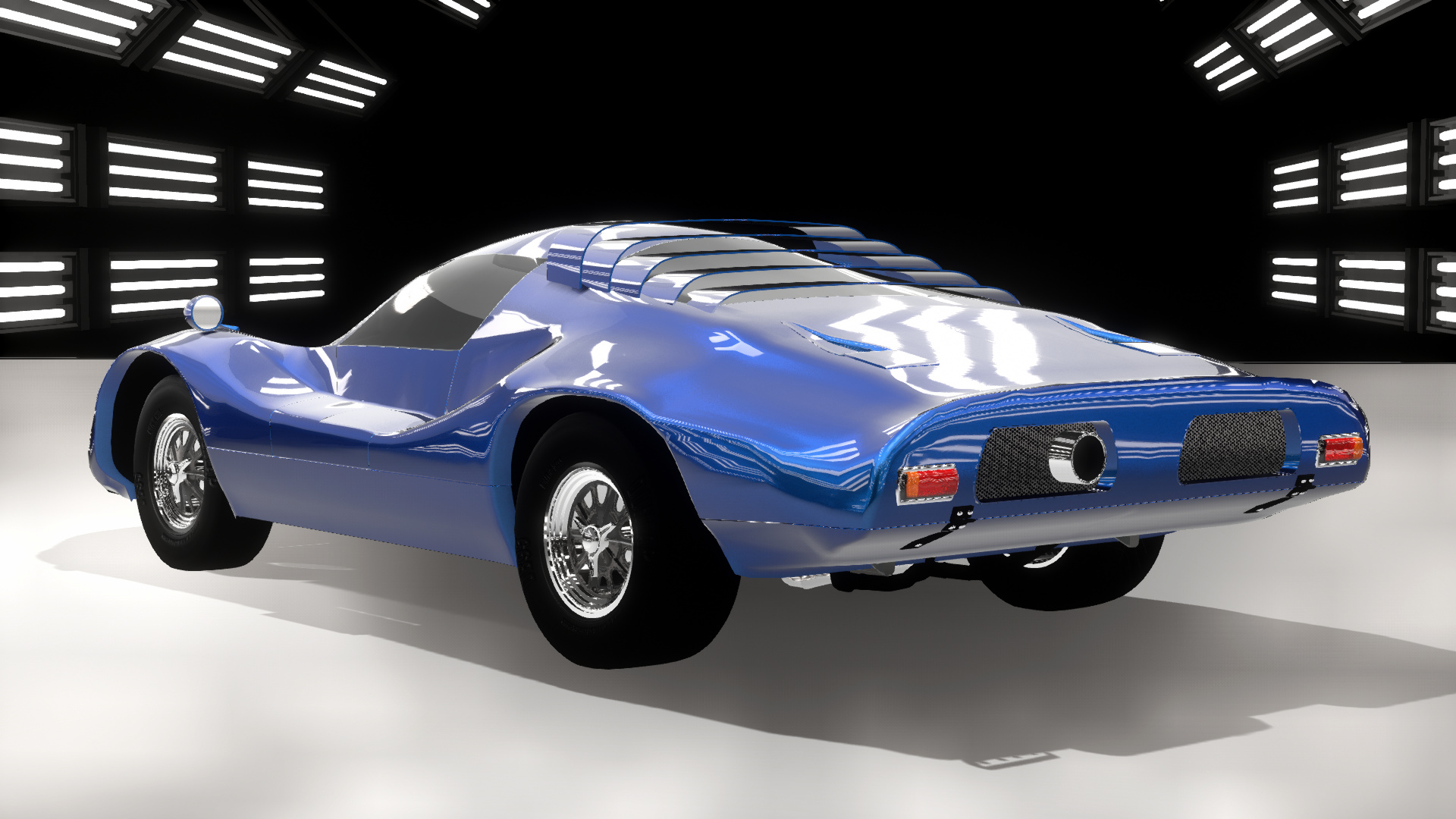 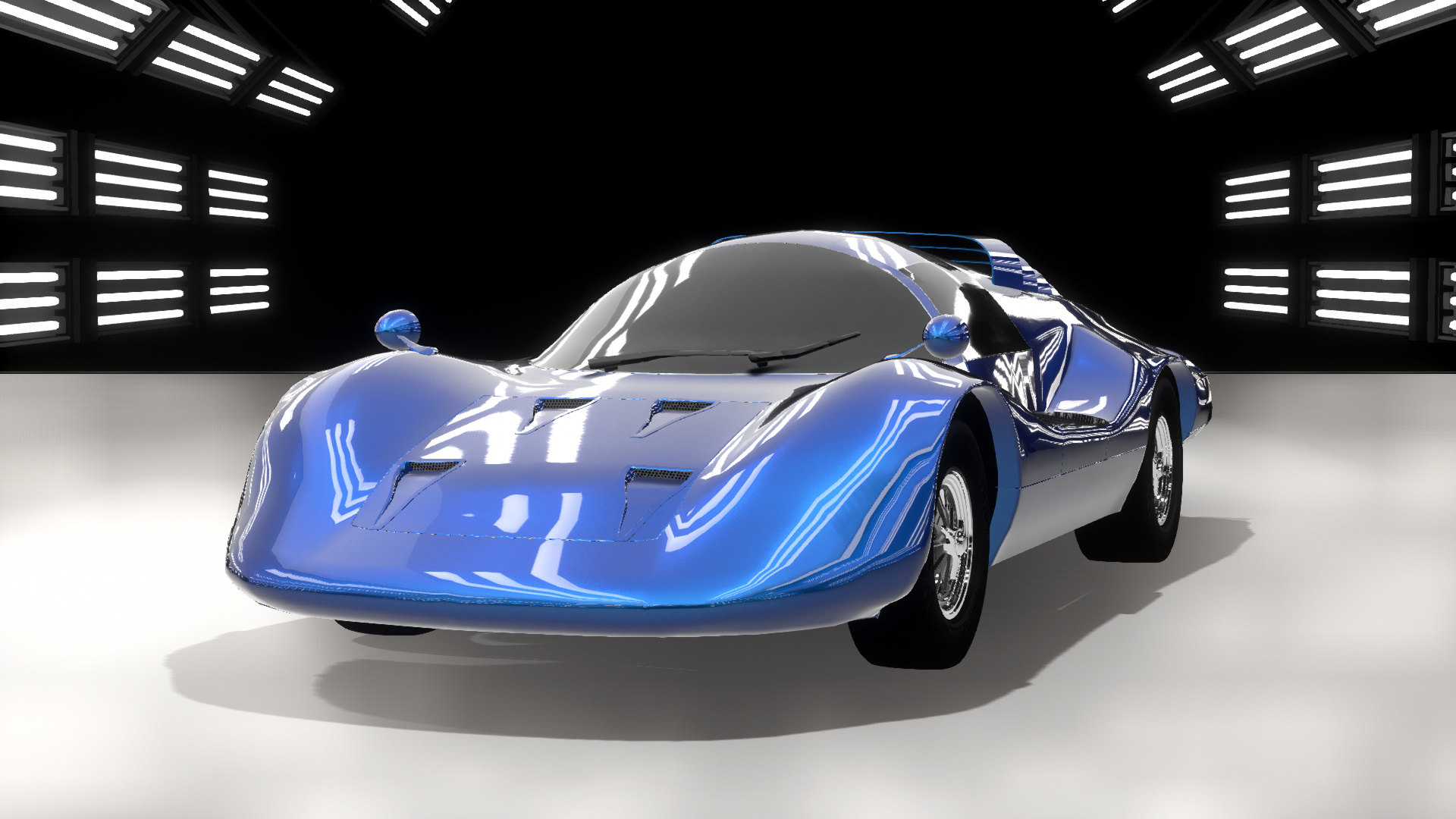 Additional two-tone used again for added variety! I will do variants later on with different livery layouts.

Currently this project is proving difficult alongside chassis limitations, but I will be working alongside fellow modders to try and get it to work in game with no clipping on the chassis at all.

Definitely one I could see myself making a lot of cars with. 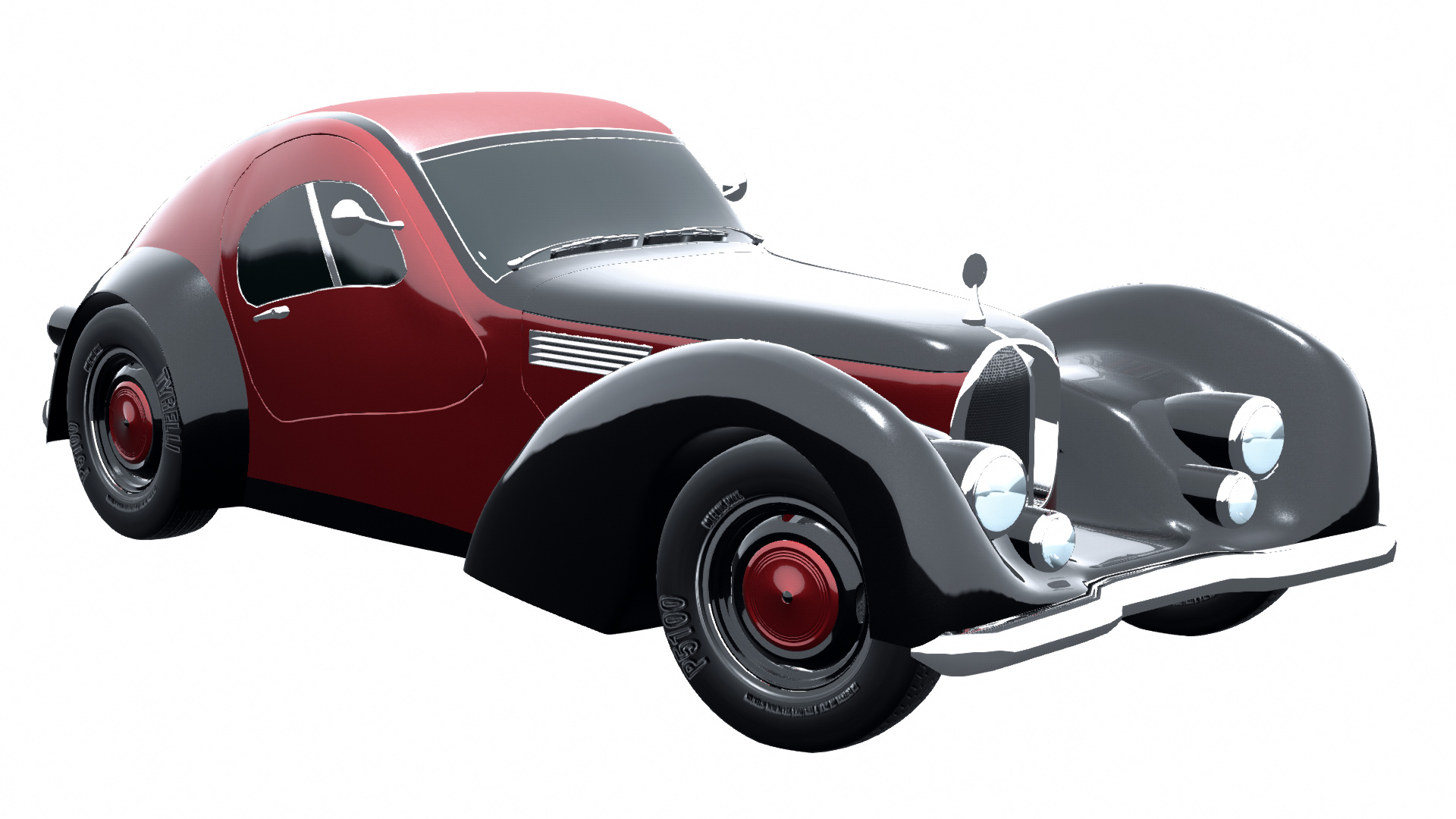 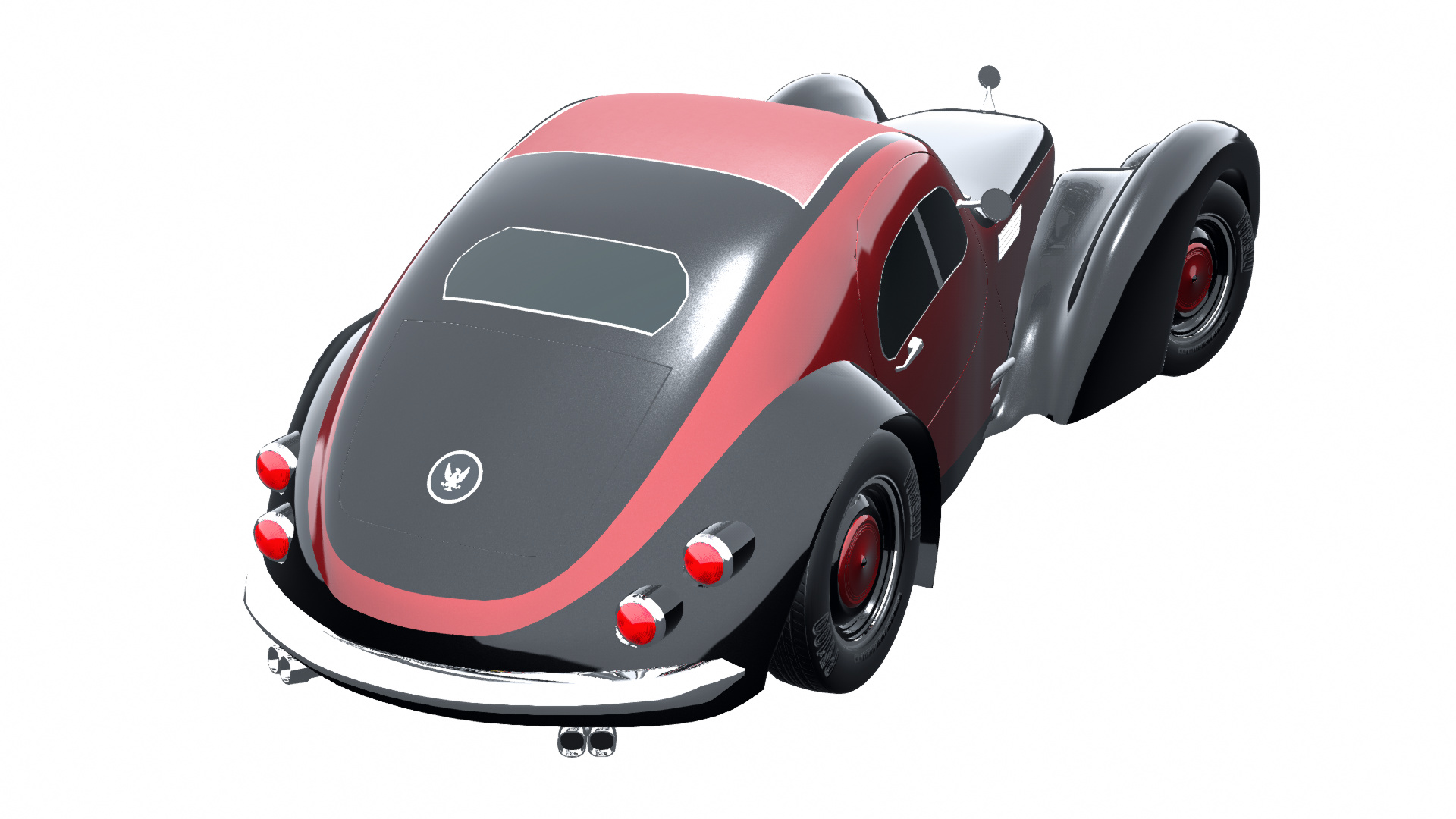 It’s always been a dream to revive this classic icon of my childhood somehow into the modern era of gaming, and so here it is! My own revision of the “Magnum” featured in San Francisco Rush 2049. Hope you enjoy! 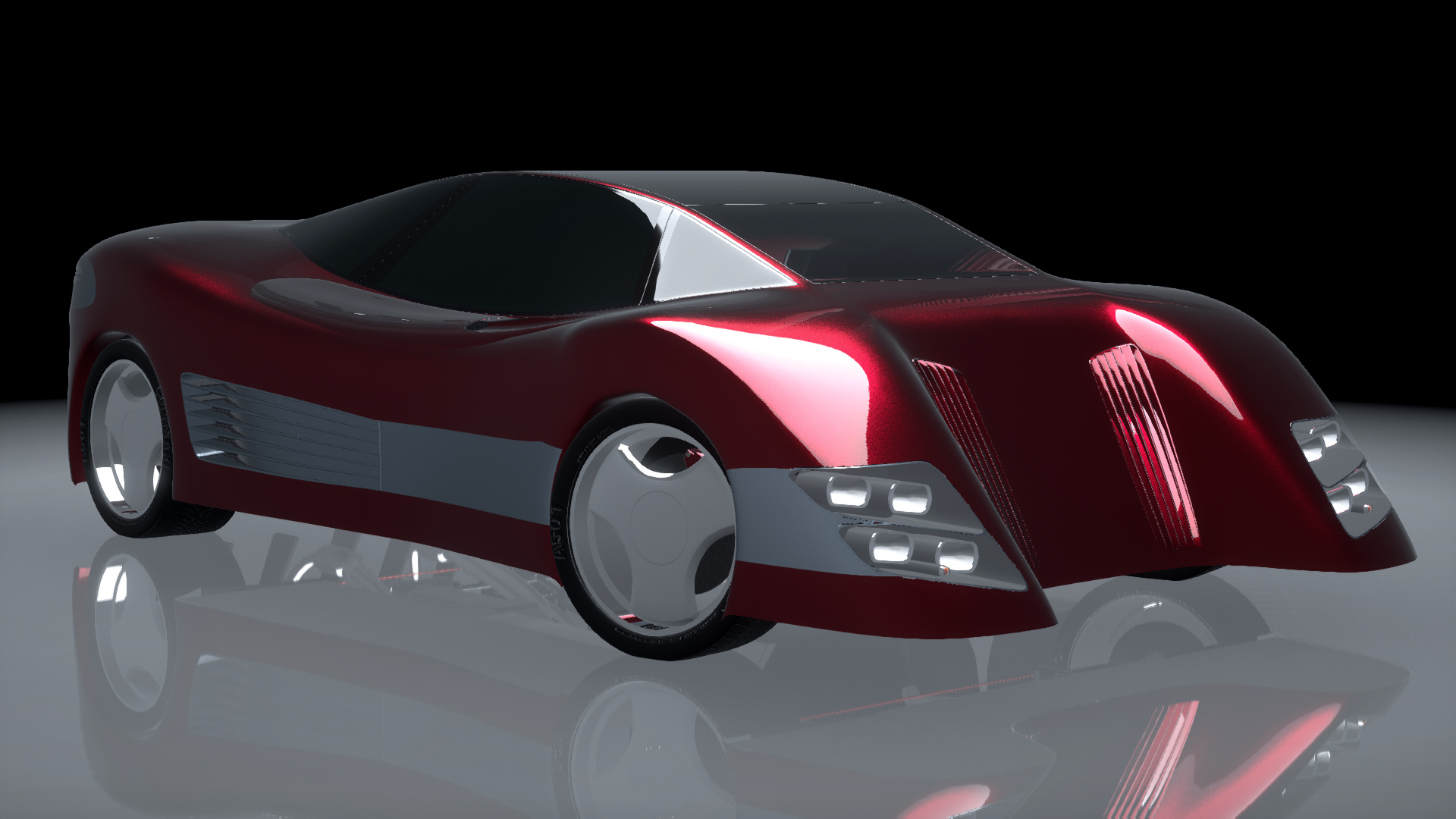 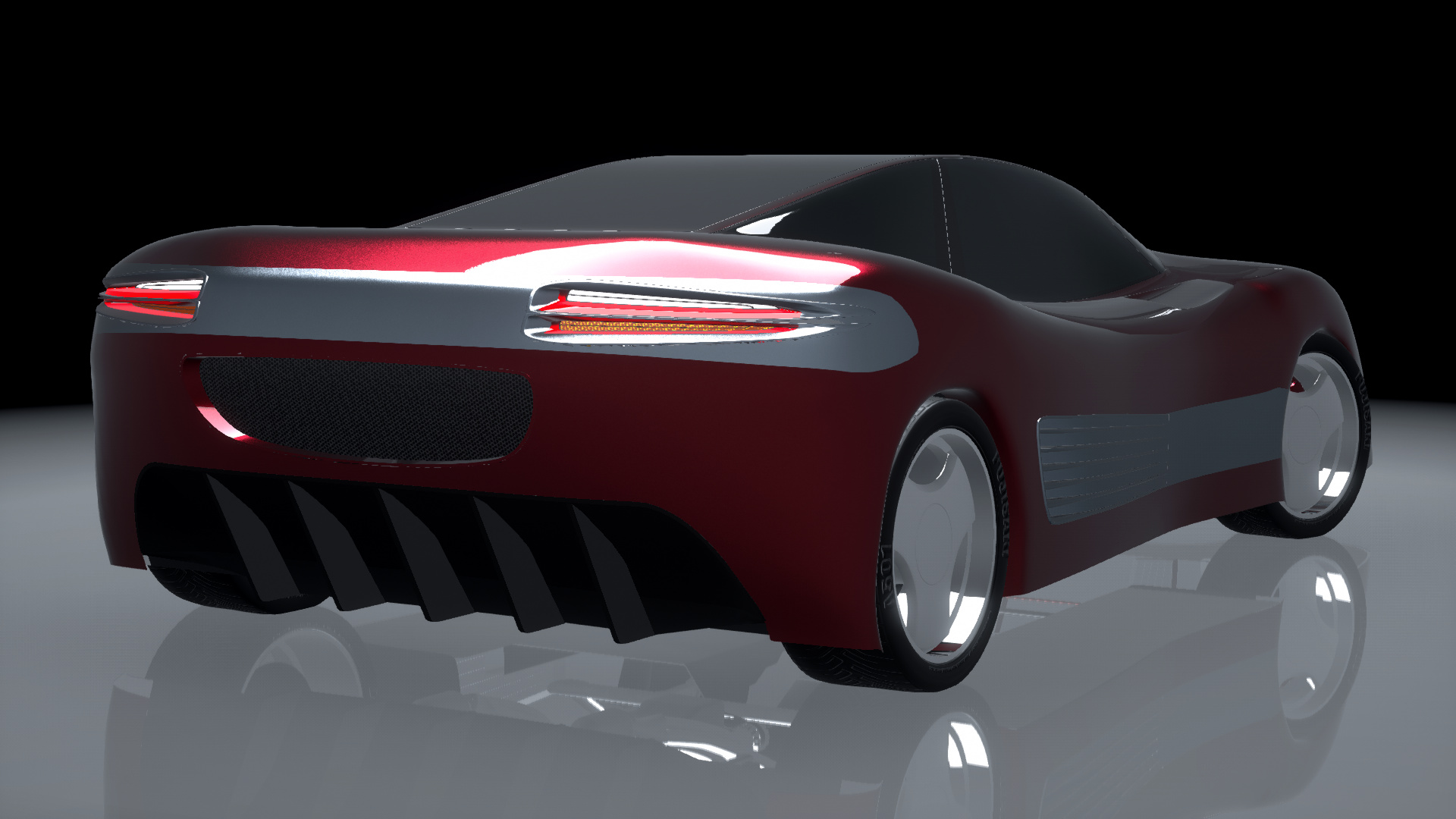 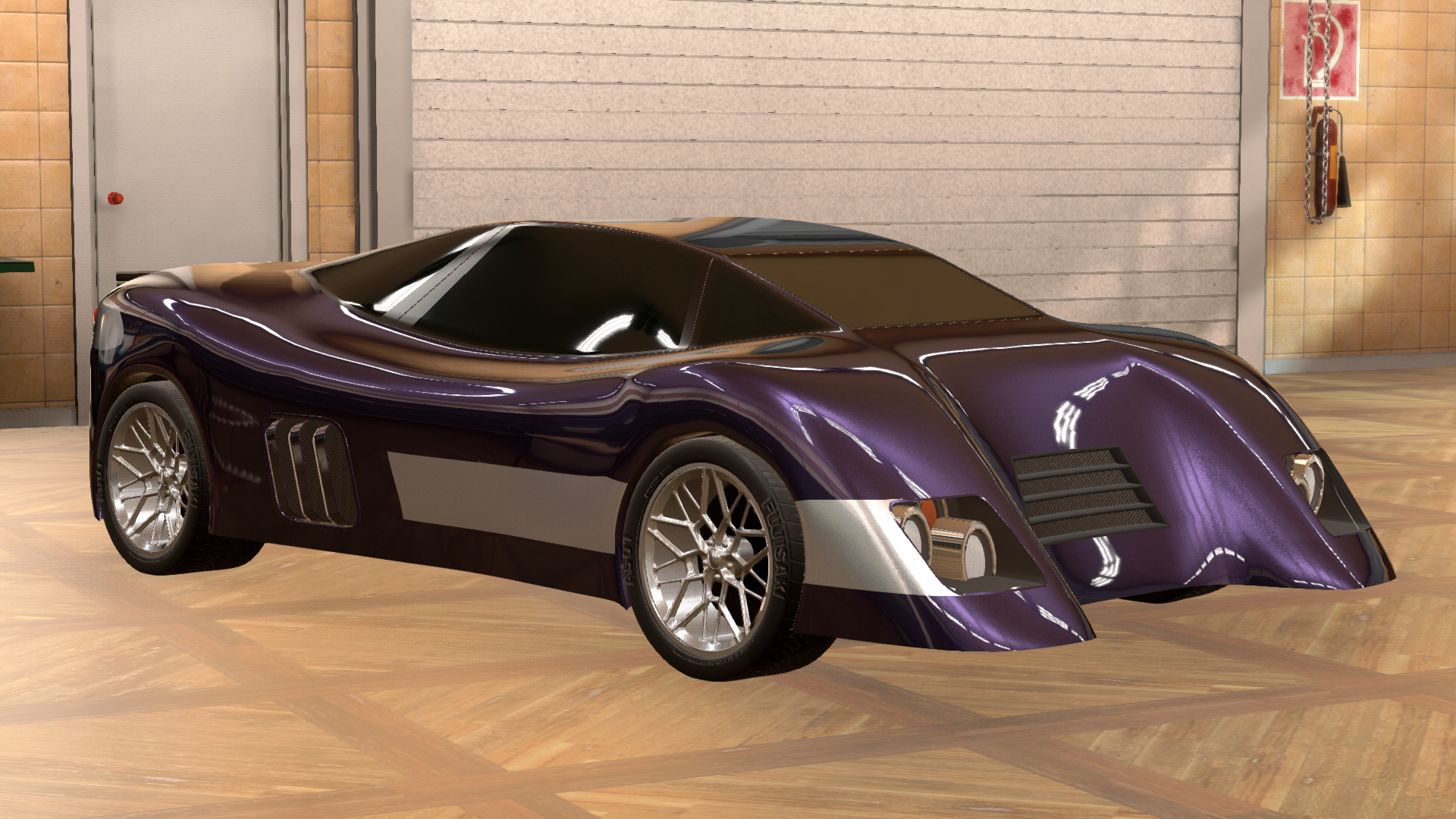 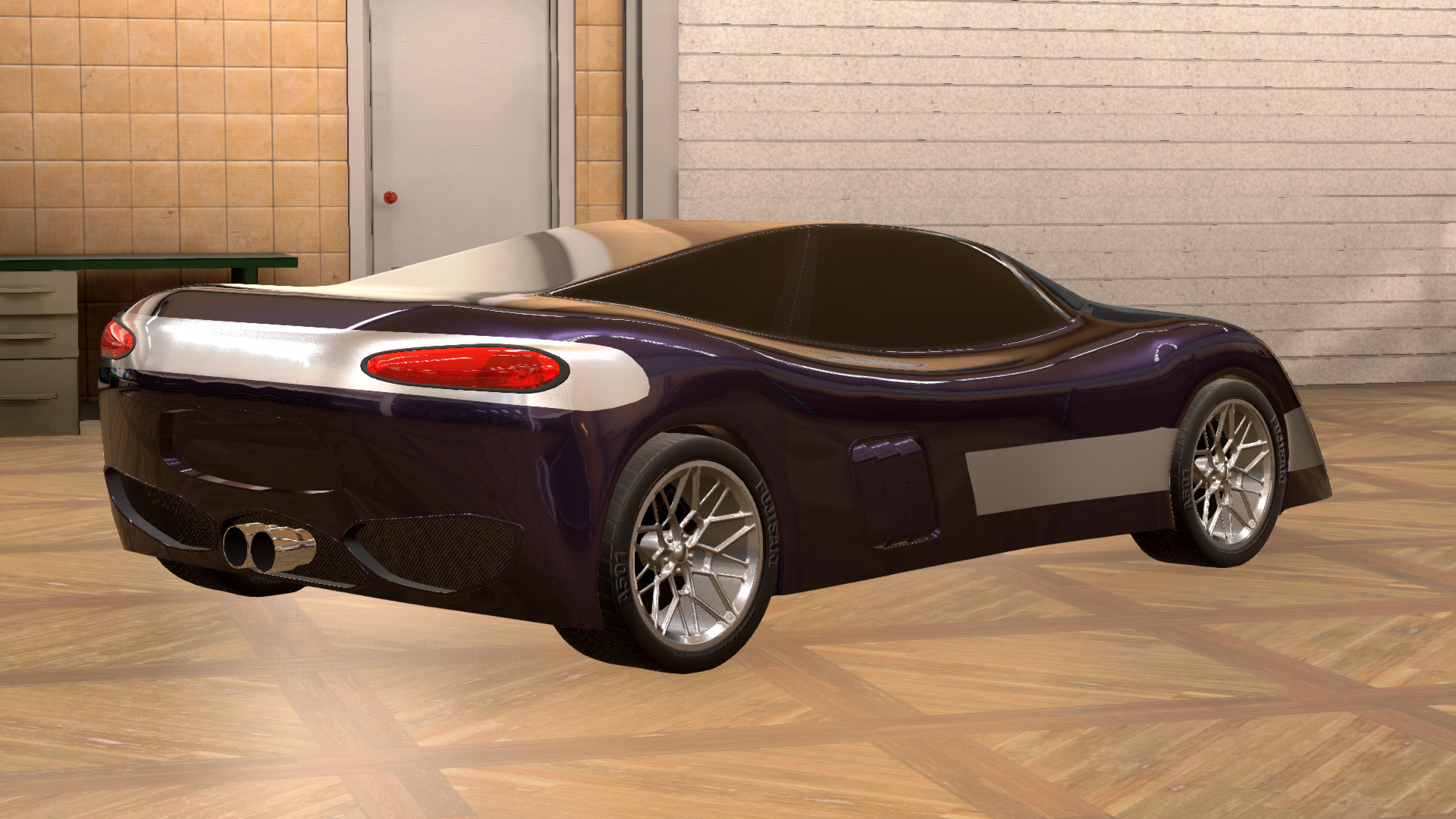 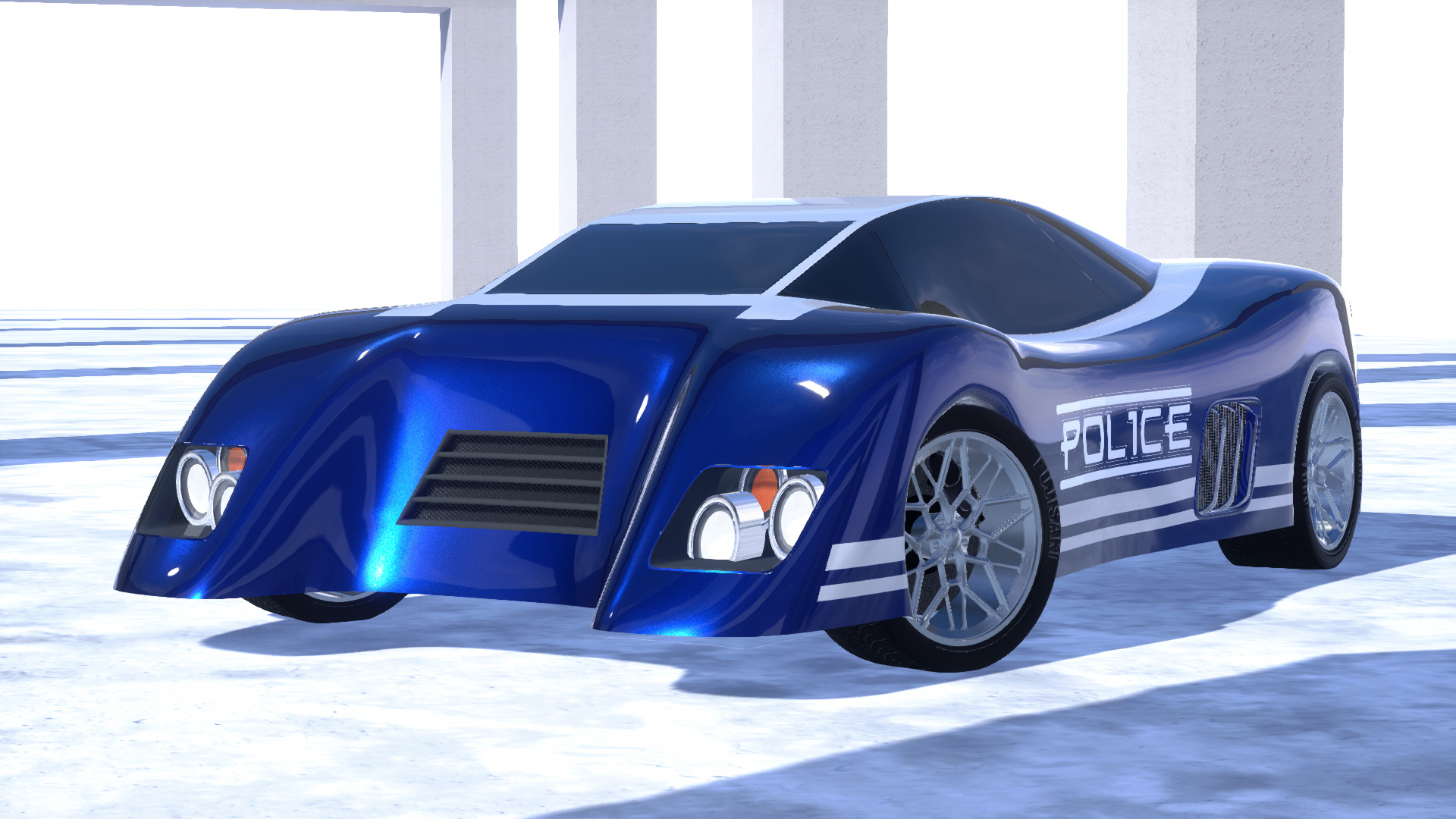 Originally released for arcades, then ported to N64 and Dreamcast, before receiving further ports to PS2/Xbox as part of Midway Arcade Treasures 3, it was the last true Rush game in the traditional sense (LA Rush was a Rush game in name only). I miss the days when new arcade racers were much more common; these days they are mere once-in-a-generation novelties.

Sadly, it’s (almost) certain that WB Games (which bought the rights to Rush and other Midway franchises) will never make another Rush game, because they don’t see the point in doing so.