I’ve already made this, but @Daffyflyer asked for another thread except with photo edited pictures instead.

This is exactly the same as the Automation Social Media Coverage thread, but the difference is that these are strictly for edited photos. Again, the devs would like to keep posting on social media, so let’s get everyone involved. Post your best Photo-edited Automation related photos here.

By posting in this thread, you are giving any social media managers permission to post your designs on any platform.

Some general rules, same as the others. Follow them, or get the banhammer!

Keep on posting away, and keep it mature!

(not sure if gifs are usable, but here’s one anyway)

I do need to ask, source material probably needs crediting or vetting as we don’t want to end up violating copyright and do want to make sure it’s all fair use. The following does use another photo which can be found here: http://paperlief.com/mclaren-p1/mclaren-p1-wallpaper-1920x1080-wallpaper-3.html, and conditions of use is simply to credit this site.

p.s. this used Kee. Original car by squidhead. Then I retextured the car using a hand-made carbon fiber brush and drew in the reflections and flames by hand. 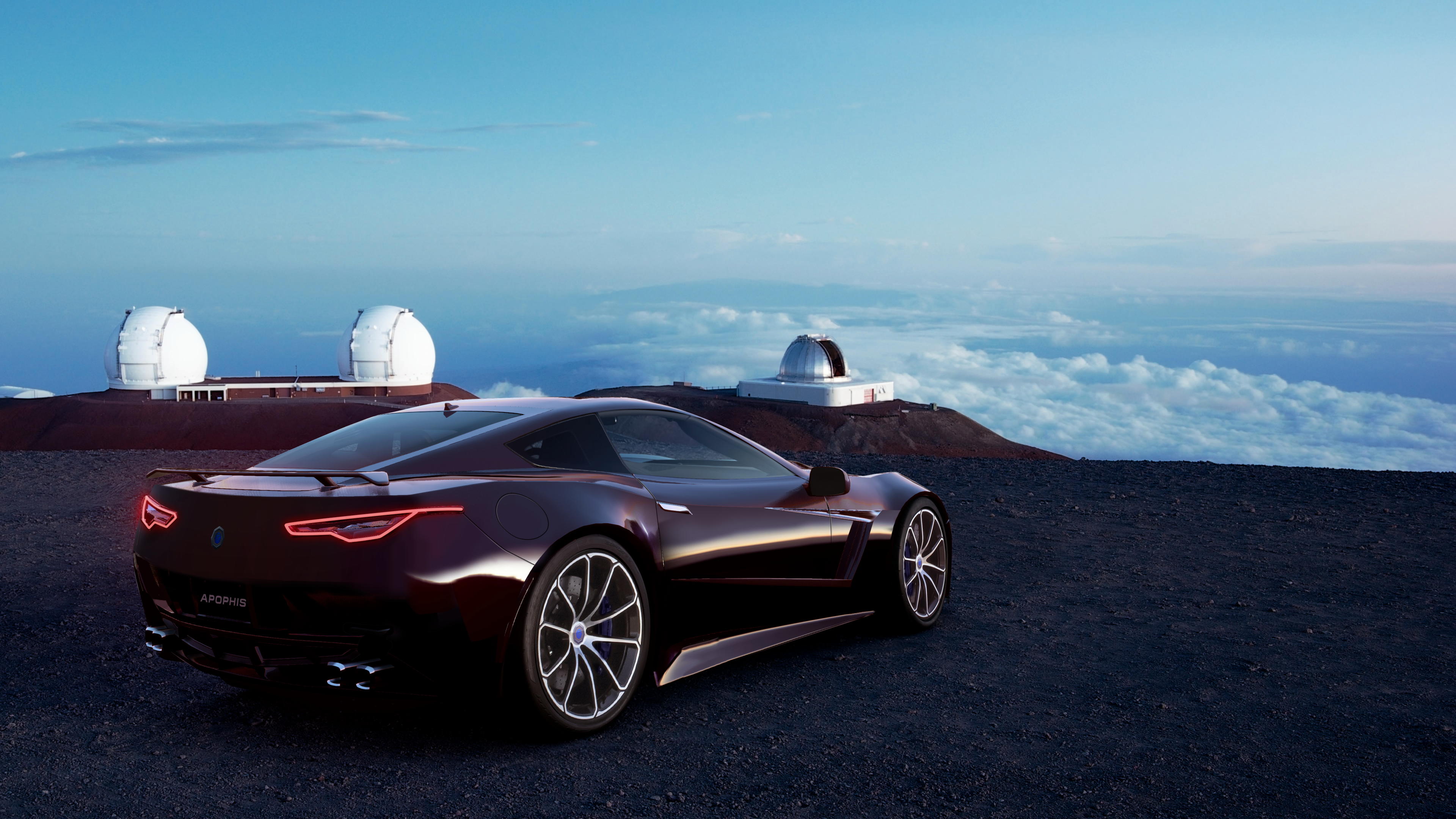 I remember the first one… It was for CSR71, and when it was first presented, it scared the client away for weeks! 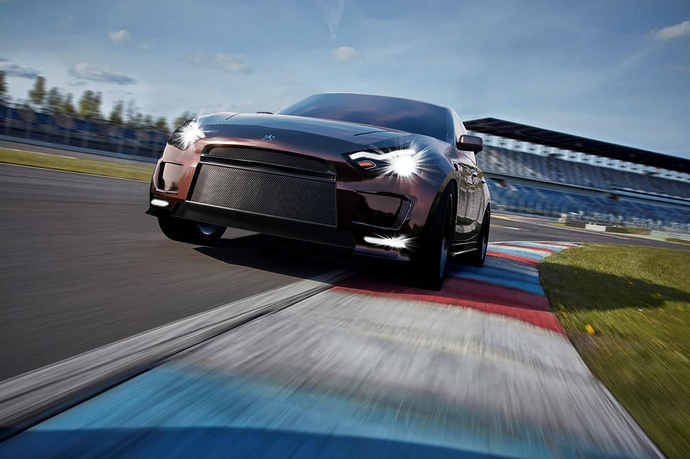 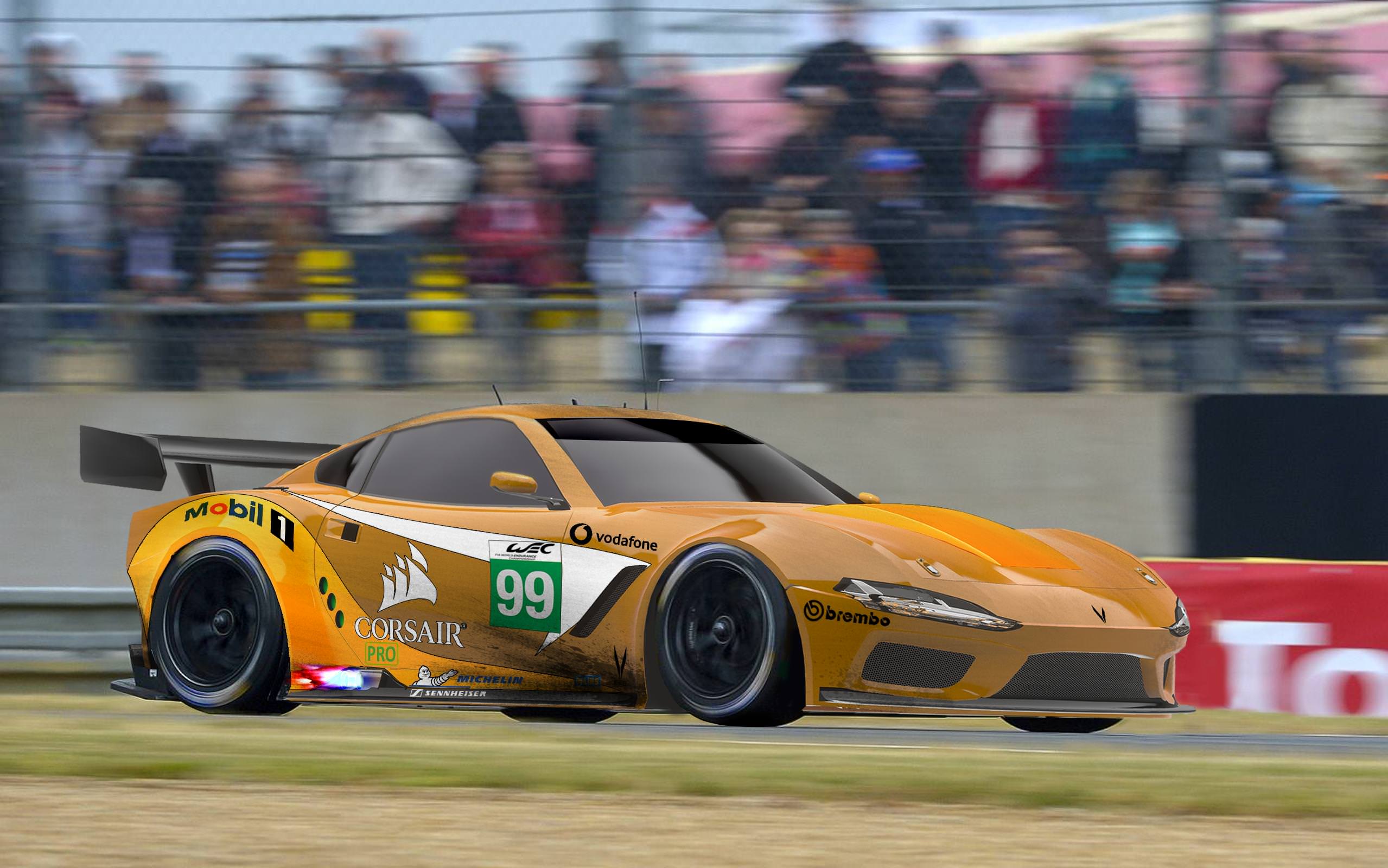 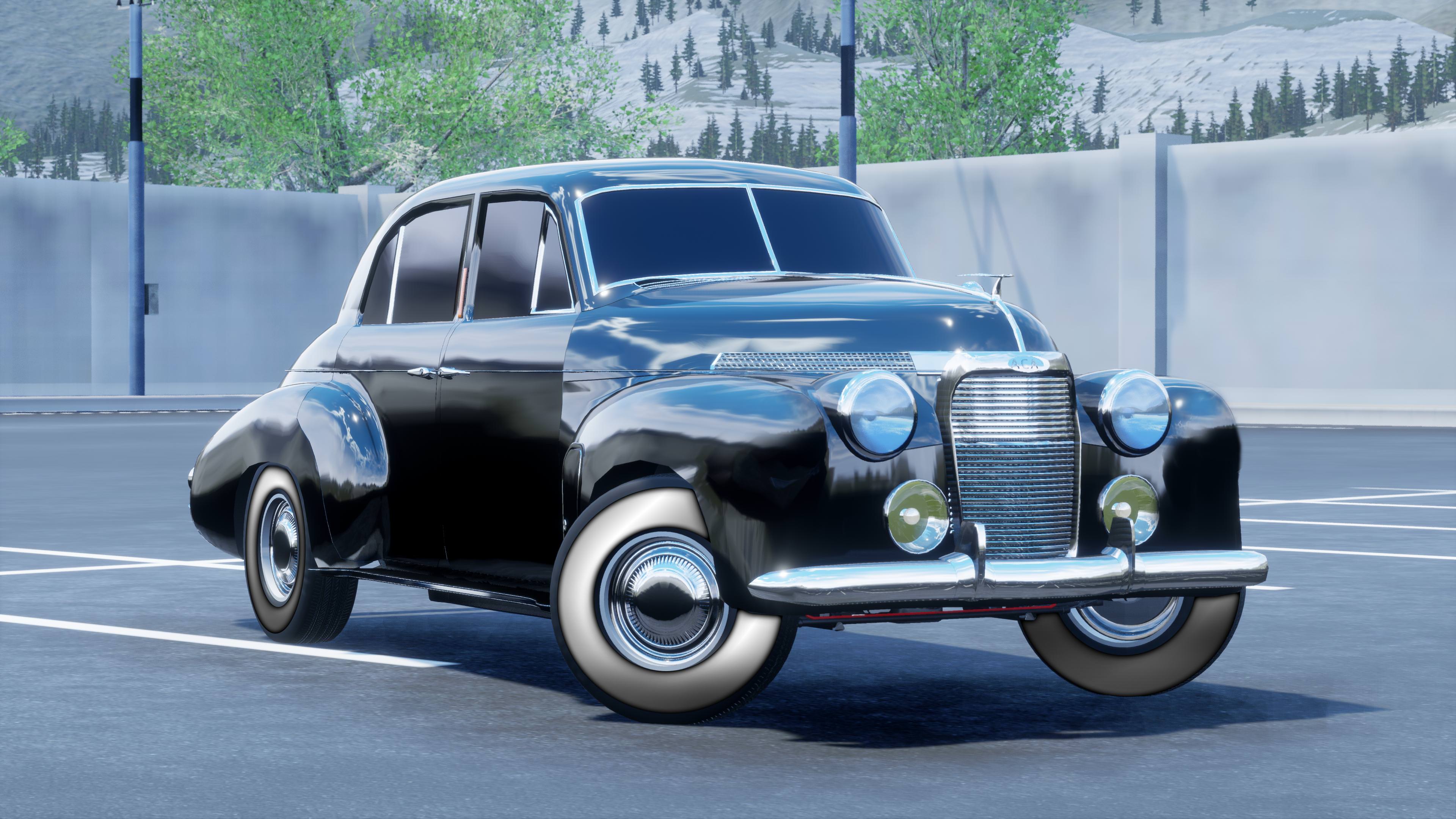 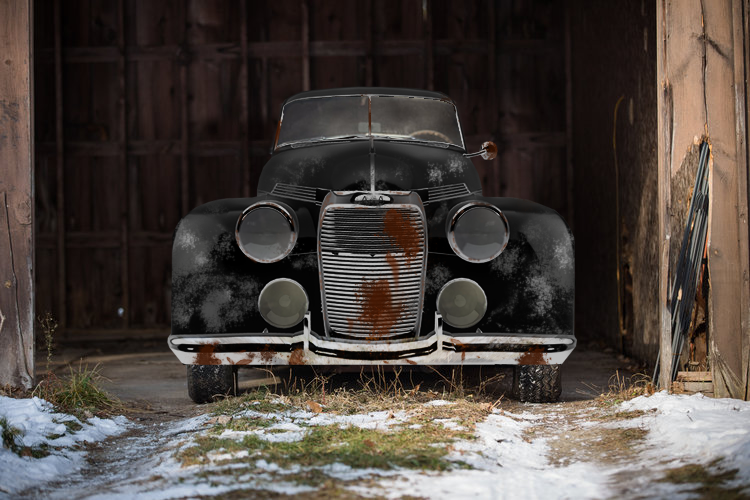 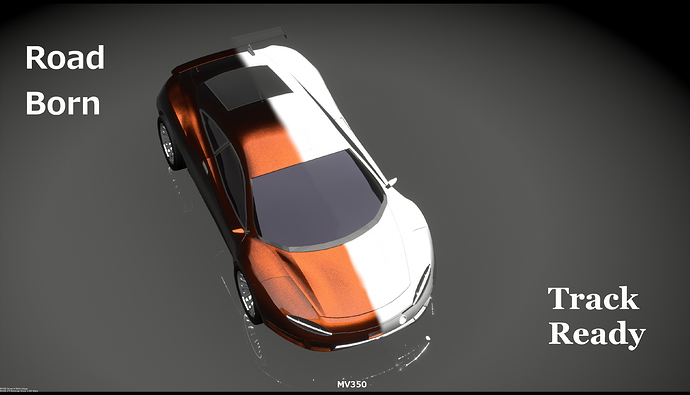 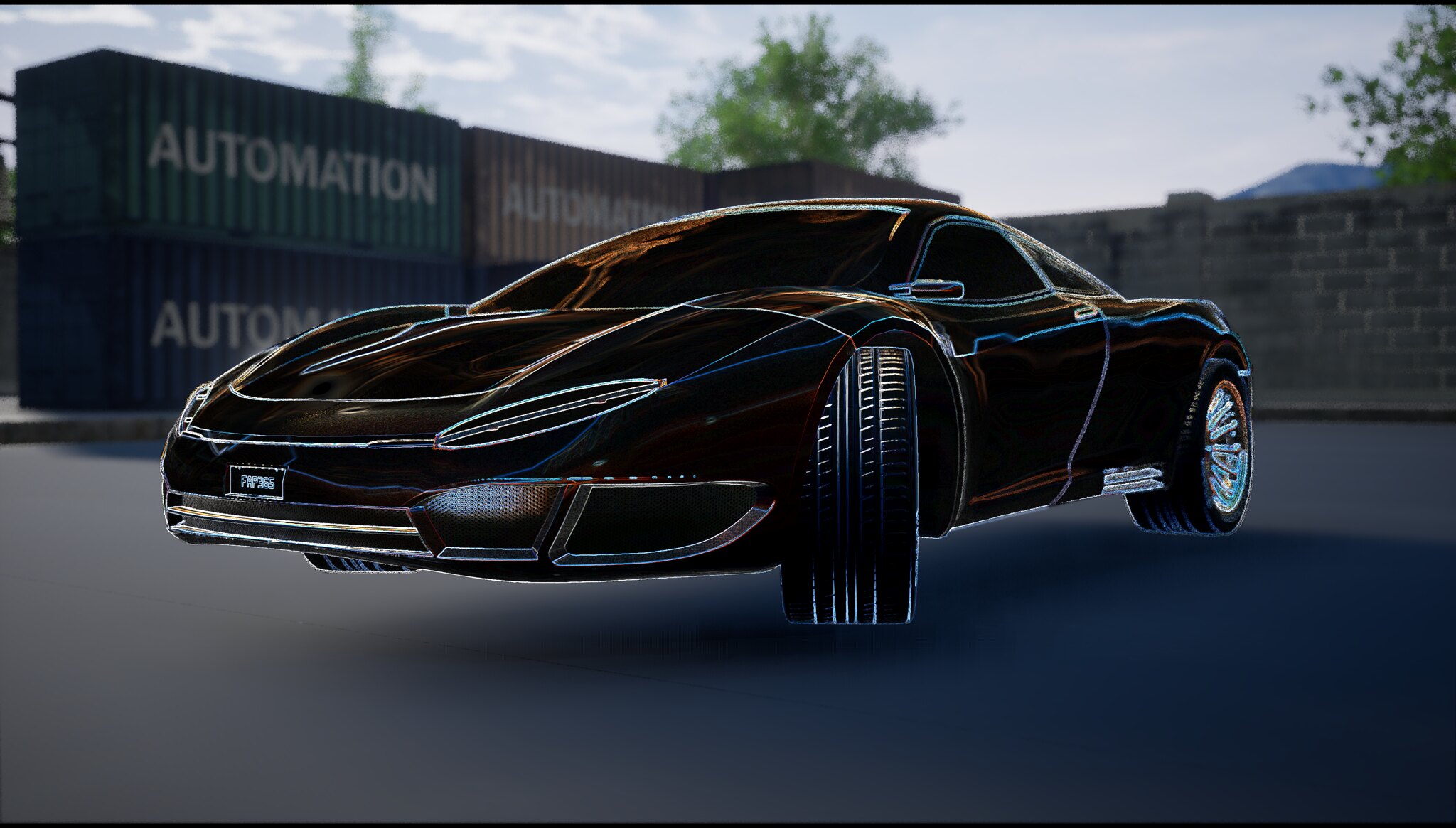 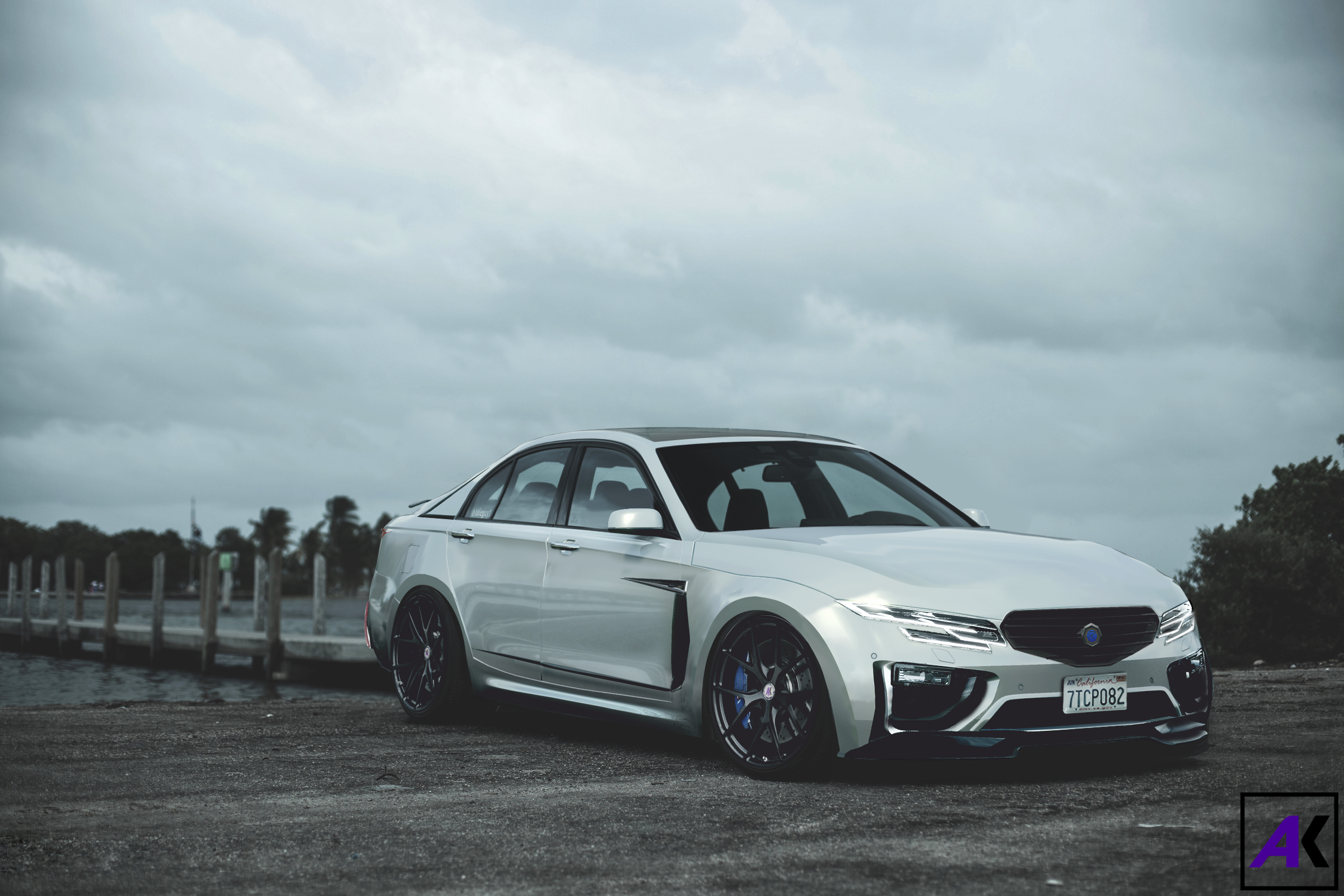 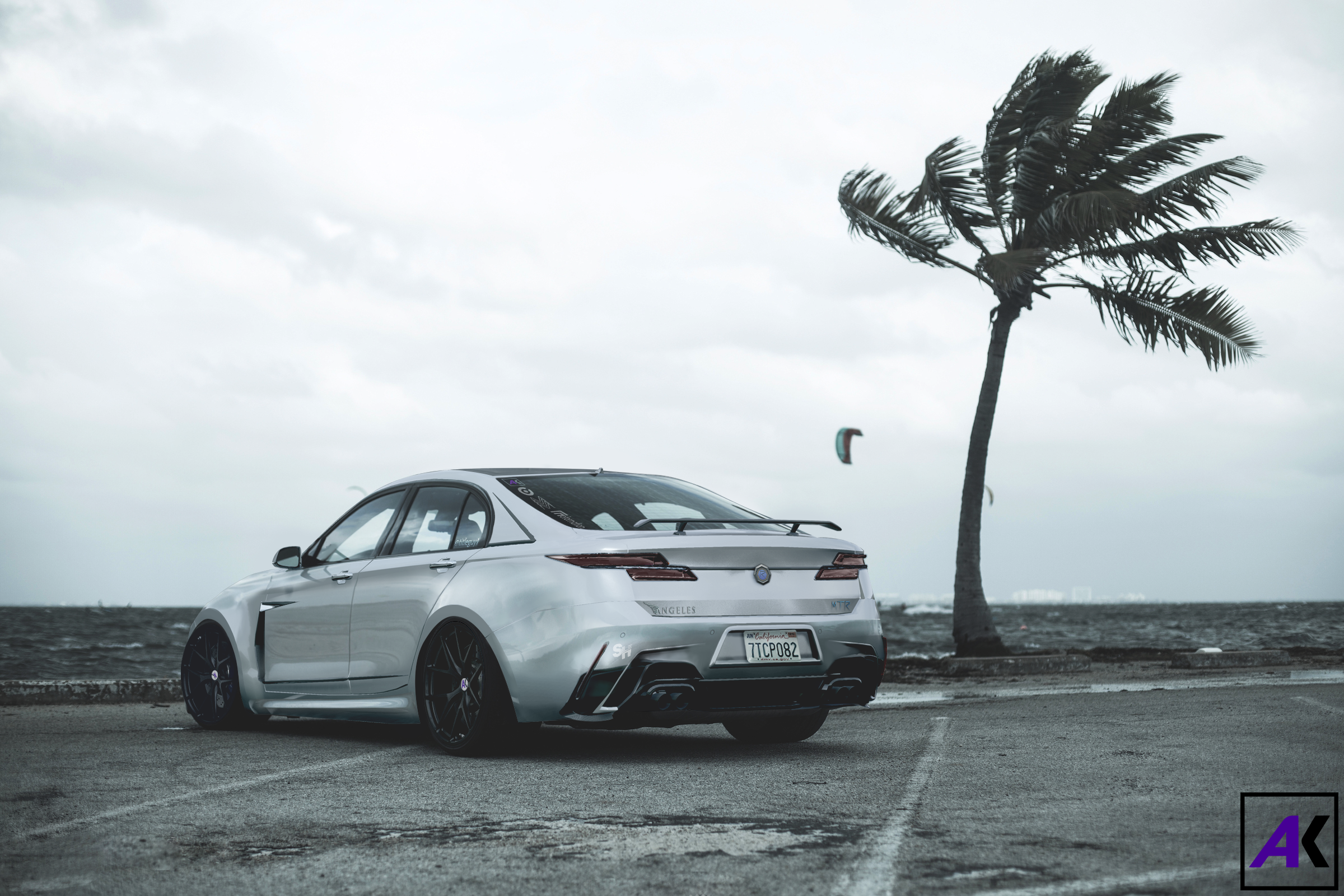 Inspired from the BMW M3 GTR in Need For Speed: Most Wanted (2005). The car was made in Kee anyway. 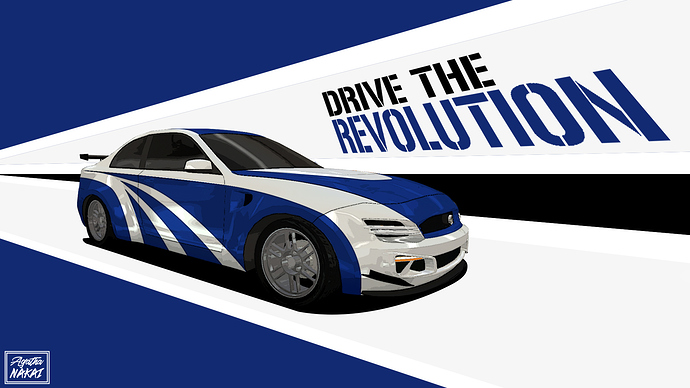 Been taking a lot lately, and its been awhile so here’s more…

How did y’all get the new rims? 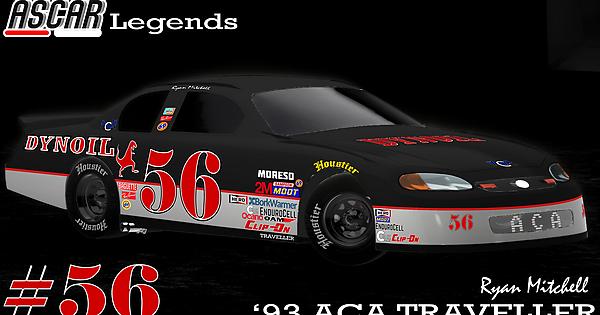