I propose you my following cars:
From my car company:
The Opera GC, this is my favourite design I made until now

And one from my random car collection: the Cobalt 427 Despacito

Hope you’ll enjoy it, if you want more of my cars, you can download them on their own threads.

EDIT: Opera’s headlight are not working anymore with the update, and the Despacito has…too much torque? lmao

A remake of my very first car made on Automation UE4: 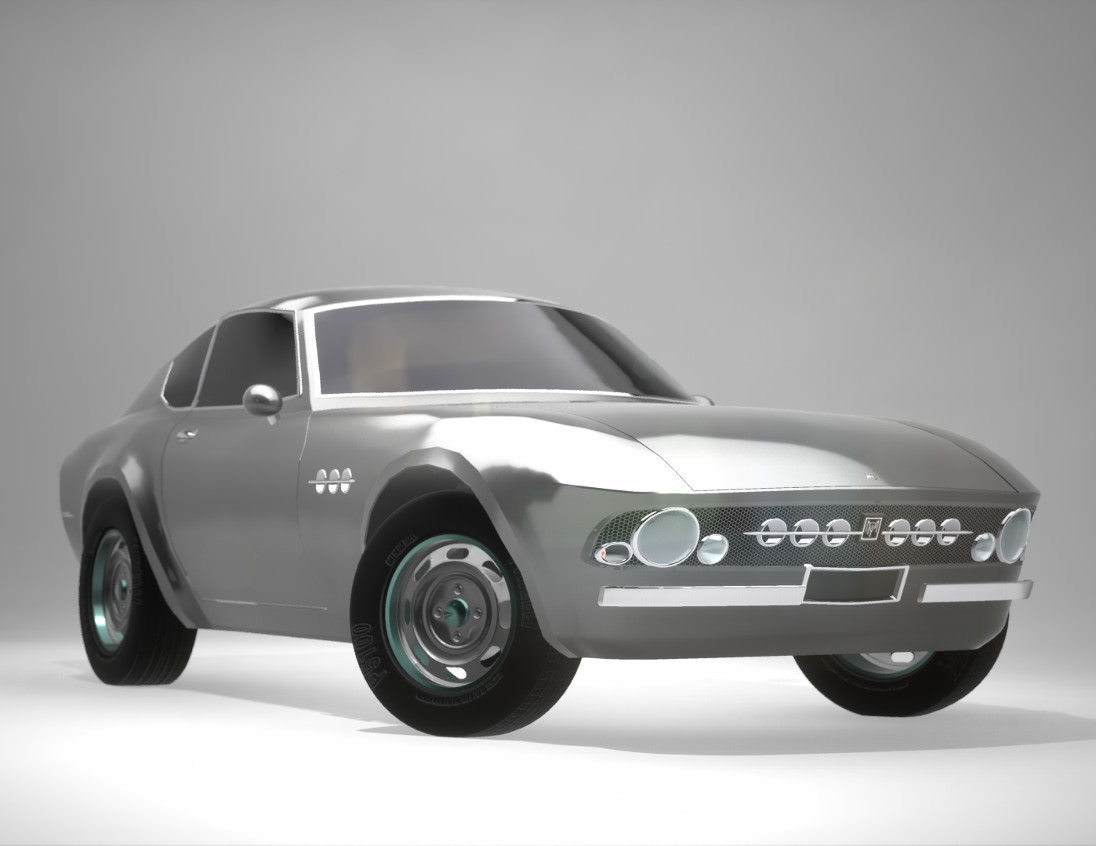 I’m going to slowly add photos later as I work them out.

Based, obviously, on Toothless from How To Train Your Dragon.

EDIT: I’m changing the file yet again, because the handling changed dramatically with the adjustment of the aero and suspension behaviour.

(10/10/18) YET ANOTHER EDIT: Turns out that Beam calculates aero VERY differently from Automation. With a hotfix the number of overlapping fixtures the game tolerated also reduced so the aero fell off. Broken handling ensued.

I also decided since Beam doesn’t really differentiate between SCT and DCT except for auto shifting purposes, since this is a race car I will make it SCT. And also removed all the driving aids. Except the power steering. A 1960hp AWD car with 365 fronts and no power steering will literally rip your arms off.

Finally it has a LOT of fixtures. It will take a while to load. But as it is, it’ll be actually good for a 6:08 around Nordschleife, if you dare (I have the video proof!)

The first production car after the original NA race prototype!

With a paltry 880-ish hp and a far tamer aero kit, it’s no race car, but it’s fully road legal and still heckin’ fast! Think of it as a much lighter, much sharper, much faster GT-R Nismo.

EDIT: this car will be reuploaded when its awful understeer at high speed is fixed.

Well I found this enjoyable to drive. It’s a 109hp sporty trim of a cheap family car.

The grille turns to chrome and the windows will be white in Beam.NG but I guess those will get fixed soon.

And this cute little boxer engined thing is really fun to drive. Only 82hp but it’s easy to hold a drift in it and feels like it likes dirt roads. 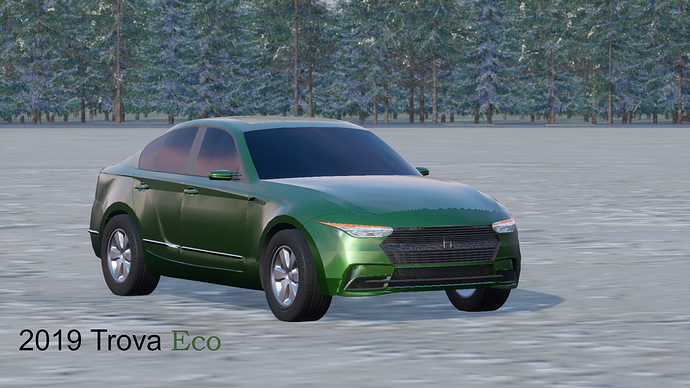 Here’s a Slice of Emperor Perfomance

This is a Van with Massive grip, All around Double wishbone suspension And a N/A 430HP 3.6L V8 Revving all the way to 8500Rpm. It also includes the “HITCS” (HTA intelligent Traction Control System) (Cause we dont like to drift)

How do you install these files into the game

Drop the .car files into CarSaveImport 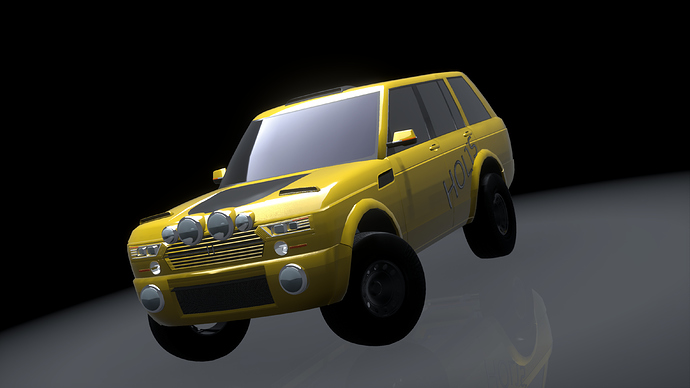 One of my personal favorite cars that I made for Fenton Holdings, Ltd.

Its geared to be a gas sipper rather than a track performer but this little guy handles very well and has some pep in its step once it comes on boost.

Picked up automation today after eyeing it for a while
Here’s my first car tentatively named the Spire AB/MBS/MS straight out of 1990:

A lot of work went into the exterior of this car, it’s based of automation’s ‘90s Sports Coupe’ bodyshell mod, with a lot of inspiration from various 90s Japanese sports cars (Including the fictional Kamata Fiera from ridge racer. I hope the handling is decent, but if you have any ideas on how to improve the handling, let me know and I’ll look into updating it. 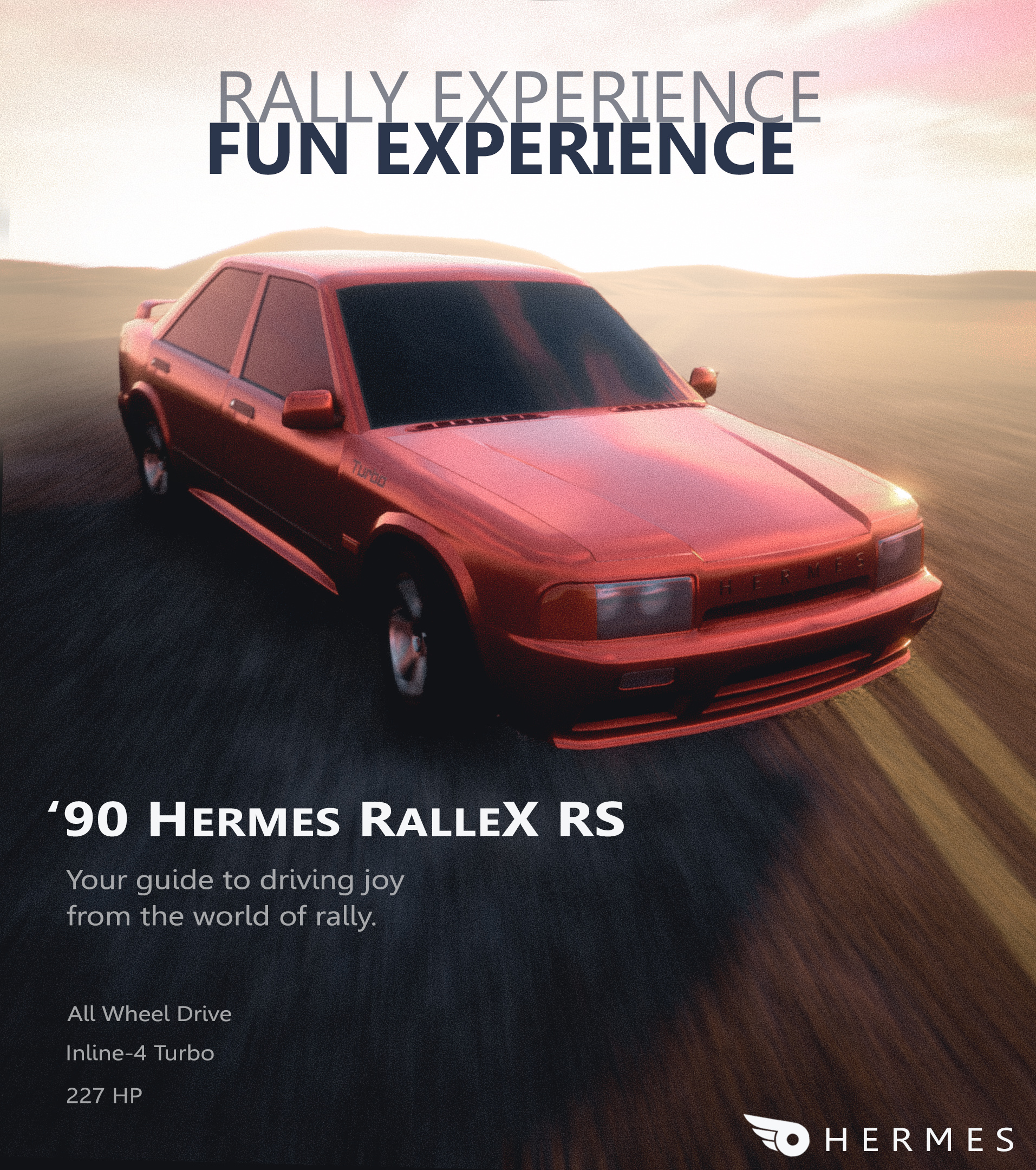