This is NOT an IMP, although it got very close. This is number 29 of 44 1987 Hermes Supercontinental Prototypes. You know, the failed 1980s Supercar made from granite. [image] Since the Company went bankrupt just before the car could be put into series production, these 44 Pre-production cars made their way into private hands since all of them had VIN numbers and type approval and were thus completely free to be registered and driven. Many were swapped to cheap and easy to maintain mass-produ…

I’ve built a variation of one of my earlier UE4 cars, the Hermes Supercontinental. Since my PC isn’t powerful enough to run Beam at full steam I can’t give you an accurate impression of how it drives due to framerate issues and lack of steering devices other than the good old keyboard, but that is what this thread is for, so others can enjoy others cars. 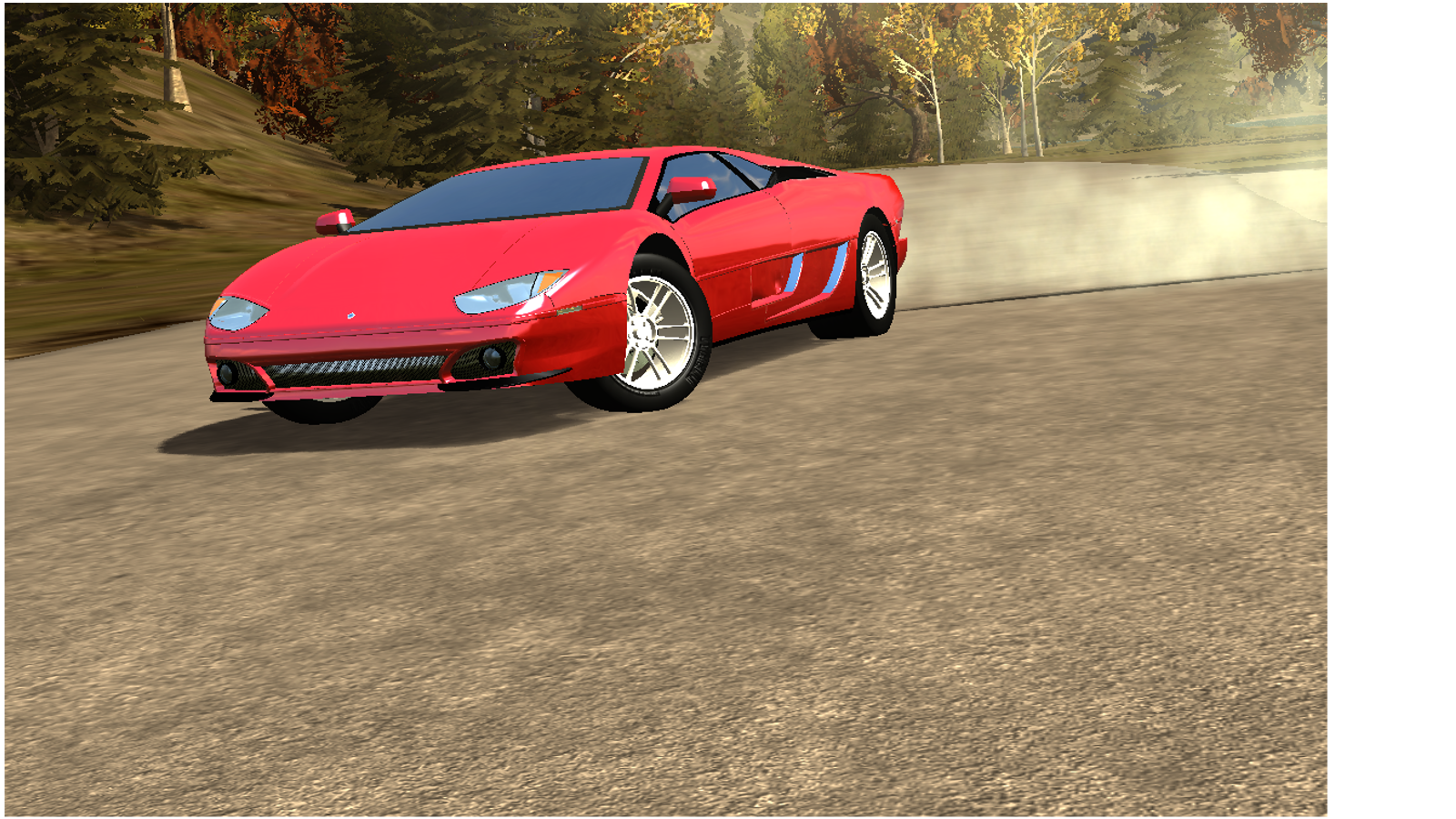 SOMEHOW THE PROTOTYPE WONT EXPORT SO HAVE THE ORIGINAL INSTEAD.

Also the .zip file for the unexportable:

The H4 LMGT1
Random Lore: The LMGT1 competed in the FIA GT1 class in the 90s under H4 Factory Motorsports. They managed to argue that the cargo hold is split up between the wings on the car and the extra space in the engine bay. Decades later, a few privateers bought the car, revised the aero package, and stuck a tiny 2.0L V10 in it.
(This car uses a few mods, download Vri404’s mod pack on the steam workshop to make sure everything shows up)
Meant to compete in FailRace’s autocross series, this car comes with a 2L V10 in NA and Turbocharged versions. The NA version tends to pull quicker times in beam’s autocross (not sure if it’s down to setup, lack of turbo lag, lighter weight, or some combination)

the following download is a special LM version on the car meant to be tracked instead of autocrossed. It is turbocharged but with a less aggressive turbo. Though there is less aero, there’s some weirdness that happens at high speeds with this version so drive at your own risk.

This was my 2020 Dodge Viper for Conedodger’s competition. The .car file is attached underneath. 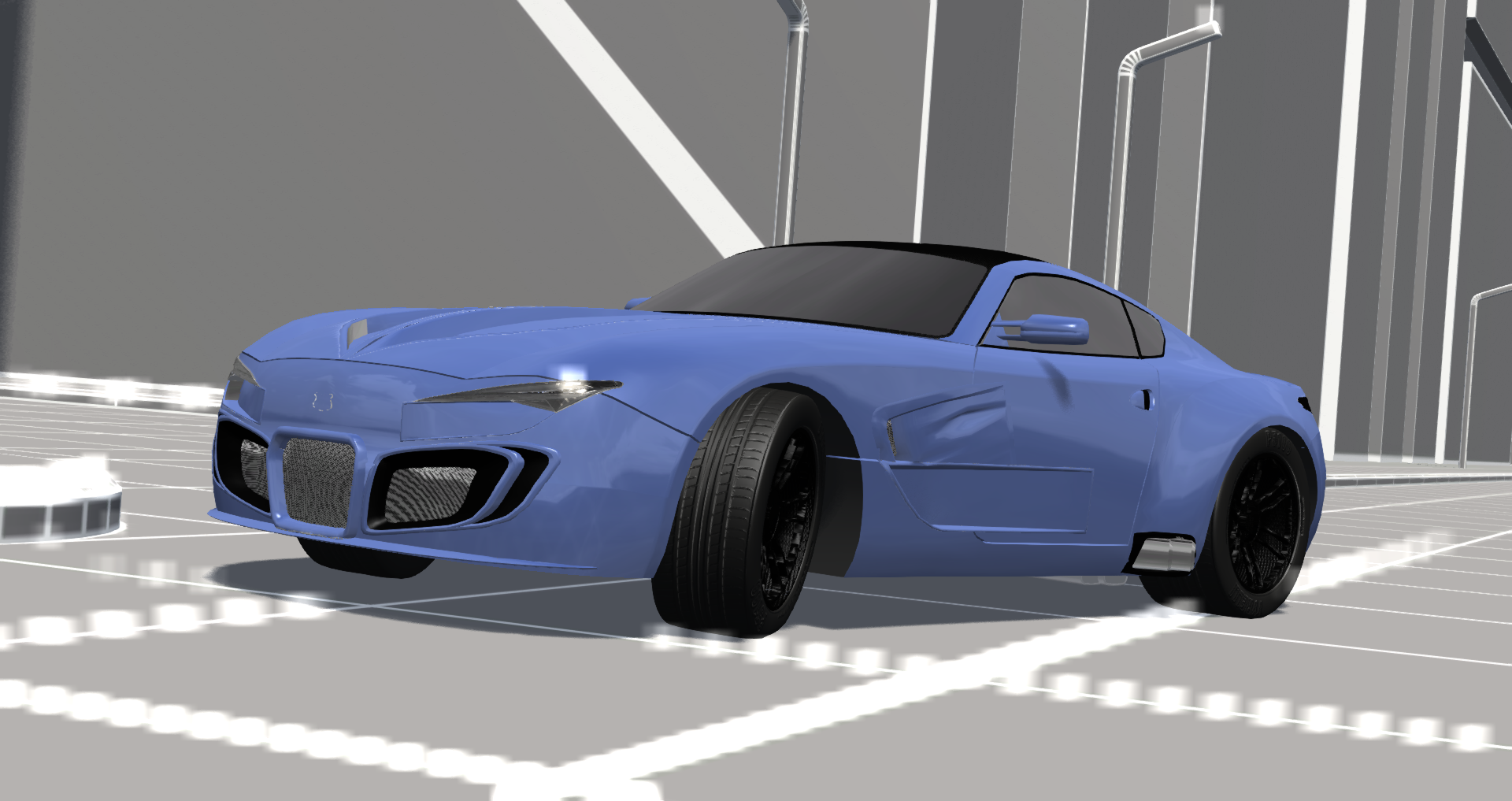 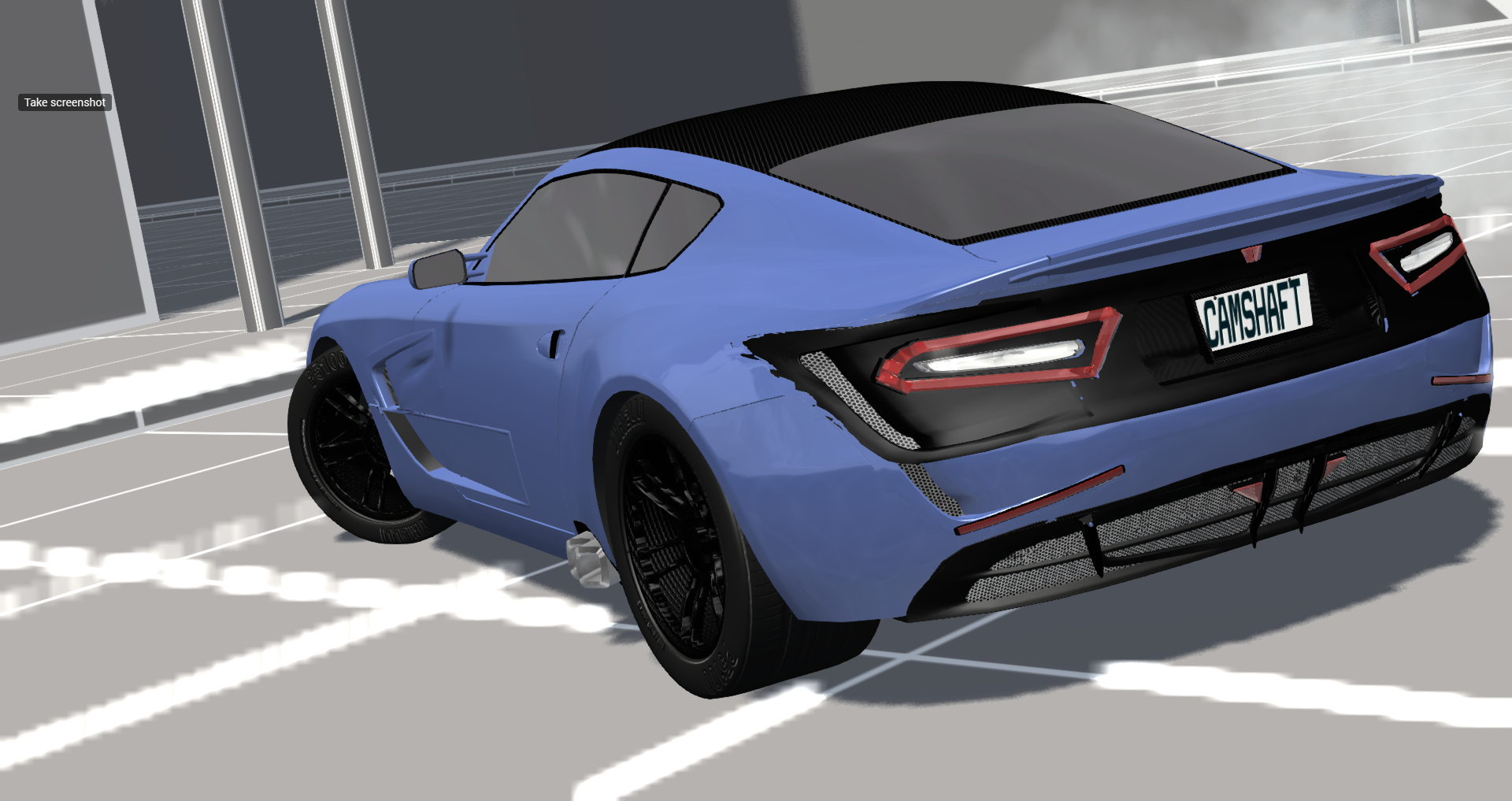 I just want to say that this thing’s sway bars are WAAAAAAAAAAAAAAY overkill for even a passenger car much less a truck. Made rock crawling very difficult. Once I ditched the sway bars though it handles itself well. Plenty of torque and reasonable ground clearance.

You could make this a true beast if you gave it something more like a 30x10 in or 35x12 in (76x25 or 89x30 cm) bogger in the tire department.The tires are period correct factory tires; don’t get me wrong there. But what offroader wouldn’t have some aftermarket stuff?

Thanks a lot for the feedback! I’m still working on my suspension tuning (I tend to make everything… stiffer than it needs to be), I’ll re-upload a revised version. Since I don’t know that much on off-roaders, I just googled Ford Bronco standard tire size and use it.

Here’s my failrace autocross comp entry, to my knowledge the only mod used in it is the wheels:

This body style is unlikely to be the final canon form for this particular generation. I’m including it here because it won a CSR. It’s a nimble, pliant FWD hot hatch with 250hp, from a line of one of the most dynamic and critically acclaimed in Automation forum competition terms anyway hatches in the Automationverse.

Nice, it will be interesting to compare the Fore and my Avance not only in CSR reviews, but now also in Beam

The 1948 MV Design Babylon, a american service car, on 2 versions: The Workpartner is the pickup, and the Haulpartner is the van.

With a 5.3L V8 and a smooth Euro GT design, this is the best muscle car to never have come to America. Enjoy.

I don’t even need to say anything else.

Some challenge entries I entered recently:
For the Failrace one, my FWD Ars Eligos XX: 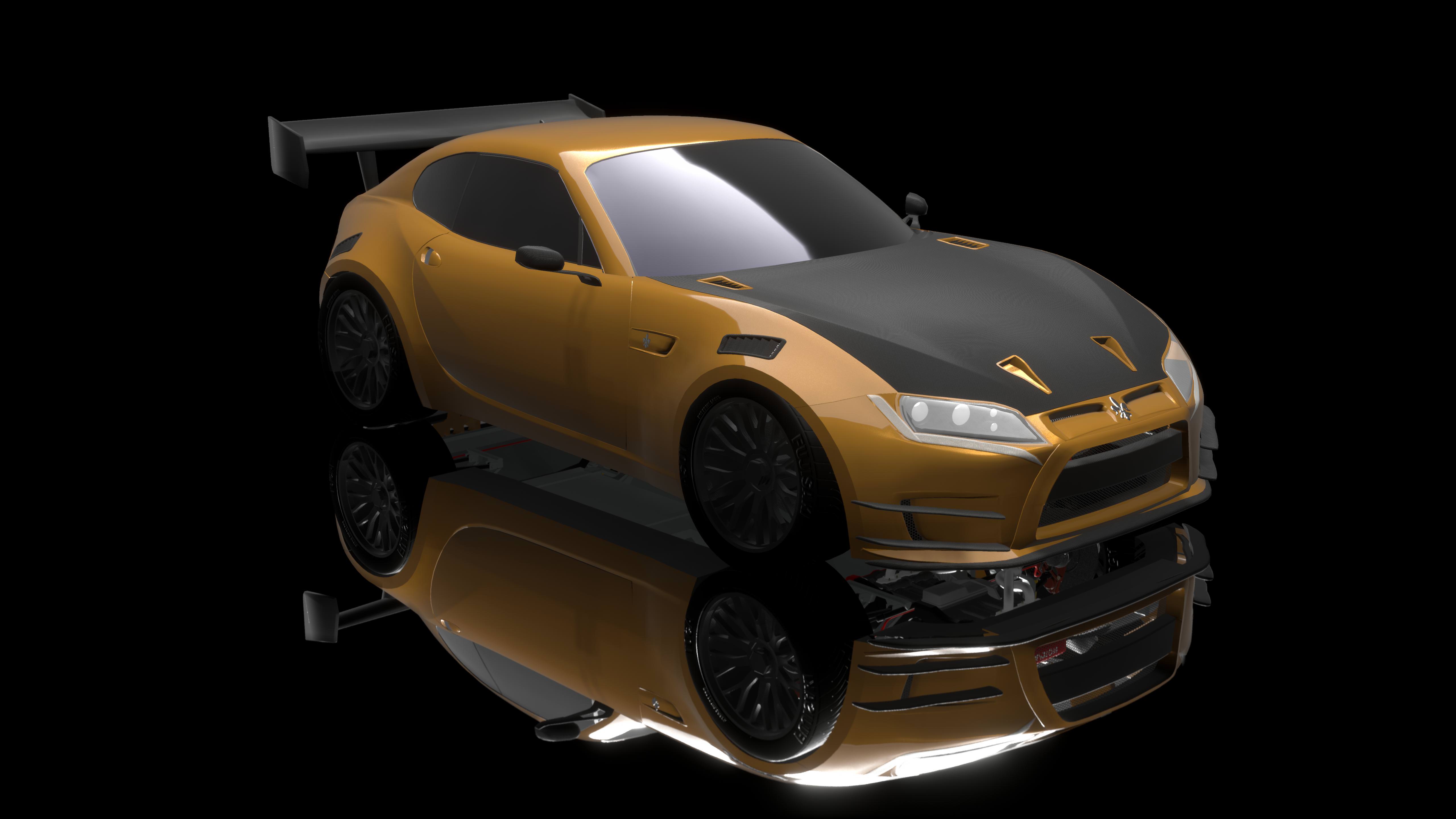 And my Viper concept: 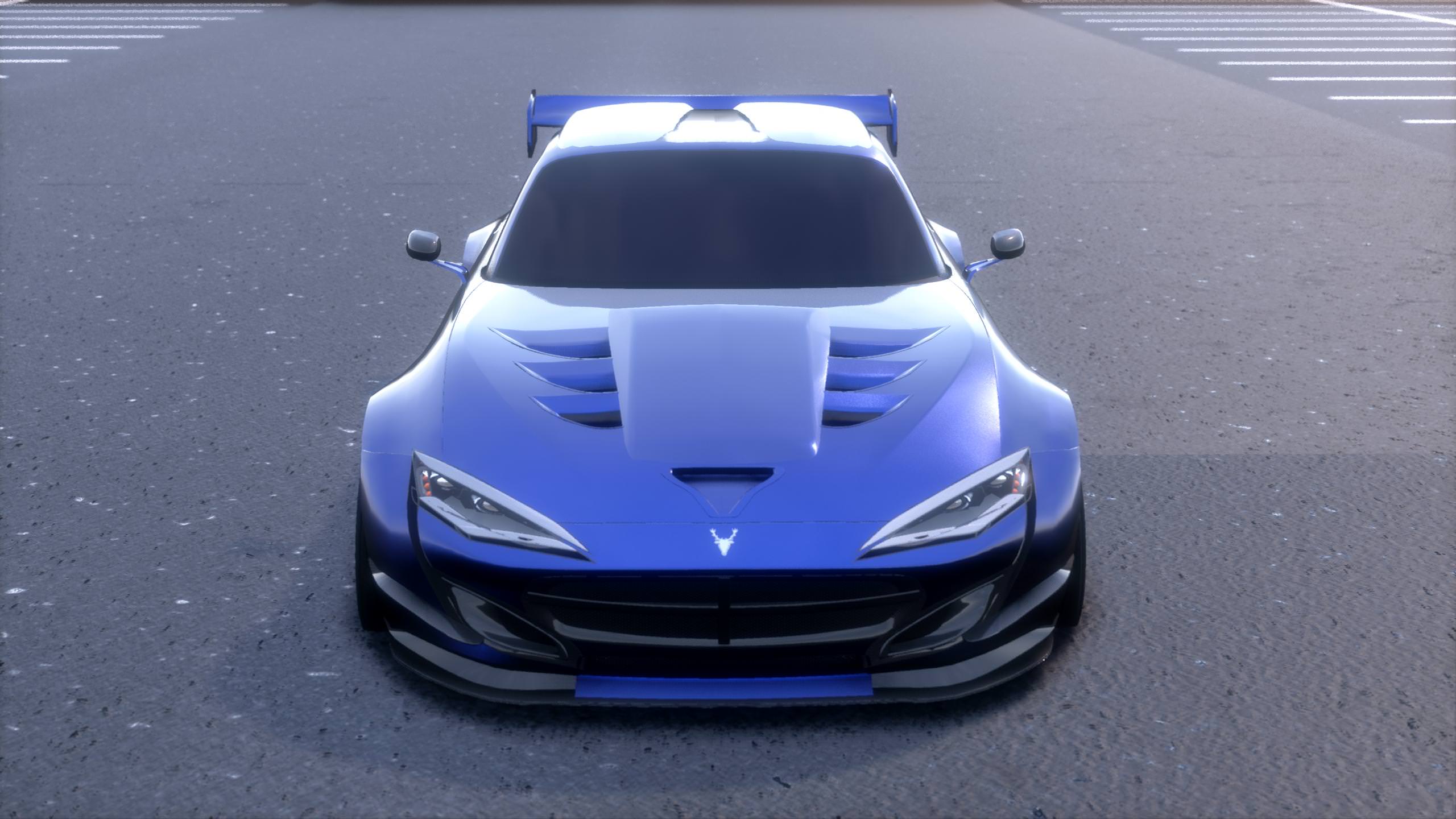 A little memorial i made to the CNC SuperWagon.

Also it haves 8 Seats. For the family (LOL)

And… Yeah, This “Race” van Sucks. But atleast you’ll get some good laughs while driving it!

A concept I made in Automation way before the 13th of July update, a Porsche 911 and Mission E/Taycan inspired car. 2019 Serena S6 Concept.

For the 2nd car, I’m going to share one of my concepts. If I can remember correctly, I’ve posted this one on Discord months ago, and posted on steam artwork so some of you may recognize this car. Let me introduce you, 2019 Serena S6 Concept! Note: The following images have been edited for aesthetic purpose. [Serena%20S6%20GT] [Serena%20S6%20GT%202] Serena S6 is a 2-door 2+2 seater sports car made by Serena Automobile. The design is inspired from one of the best sports car in the world, Porsc…

(Note: It’s not that easy to drive this thing if you ask me. but I could be wrong. The image you see above is edited for aesthetic purpose. Anyway, If you want to give this car a try go ahead.)

So, I decided to enter Conedodger’s Viper Concept Competion, and I made a Shooting Brake.

For lack of a better name, the Mobilo 1101 Legère. A vaguely european late 1960s family car. 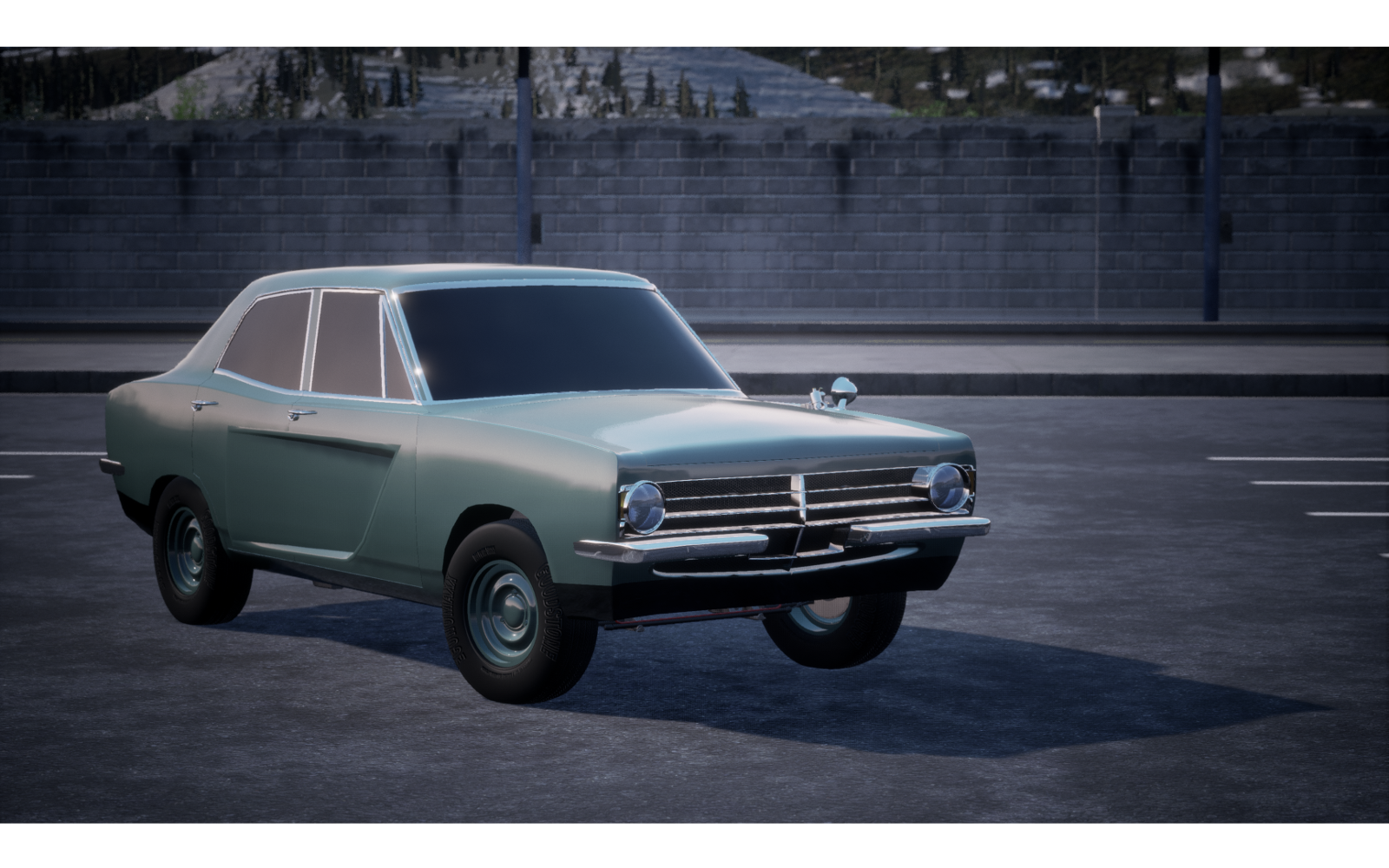 GADmPa7.png1600x1000
Looks british, sounds french, is deliciously slow thanks to the eponymous 1100cc four cylinder engine.
Very light though, just over 800kg, and surprisingly sophisticated even in poor-people spec. All aluminium engine with overhead cams and three valves per cylinder, a five speed gearbox, front wheel drive, four-wheel independent suspension and even four wheel disc brakes. Thanks to this it can be quite entertaining in a way that only small, light and underpowered cars can be. 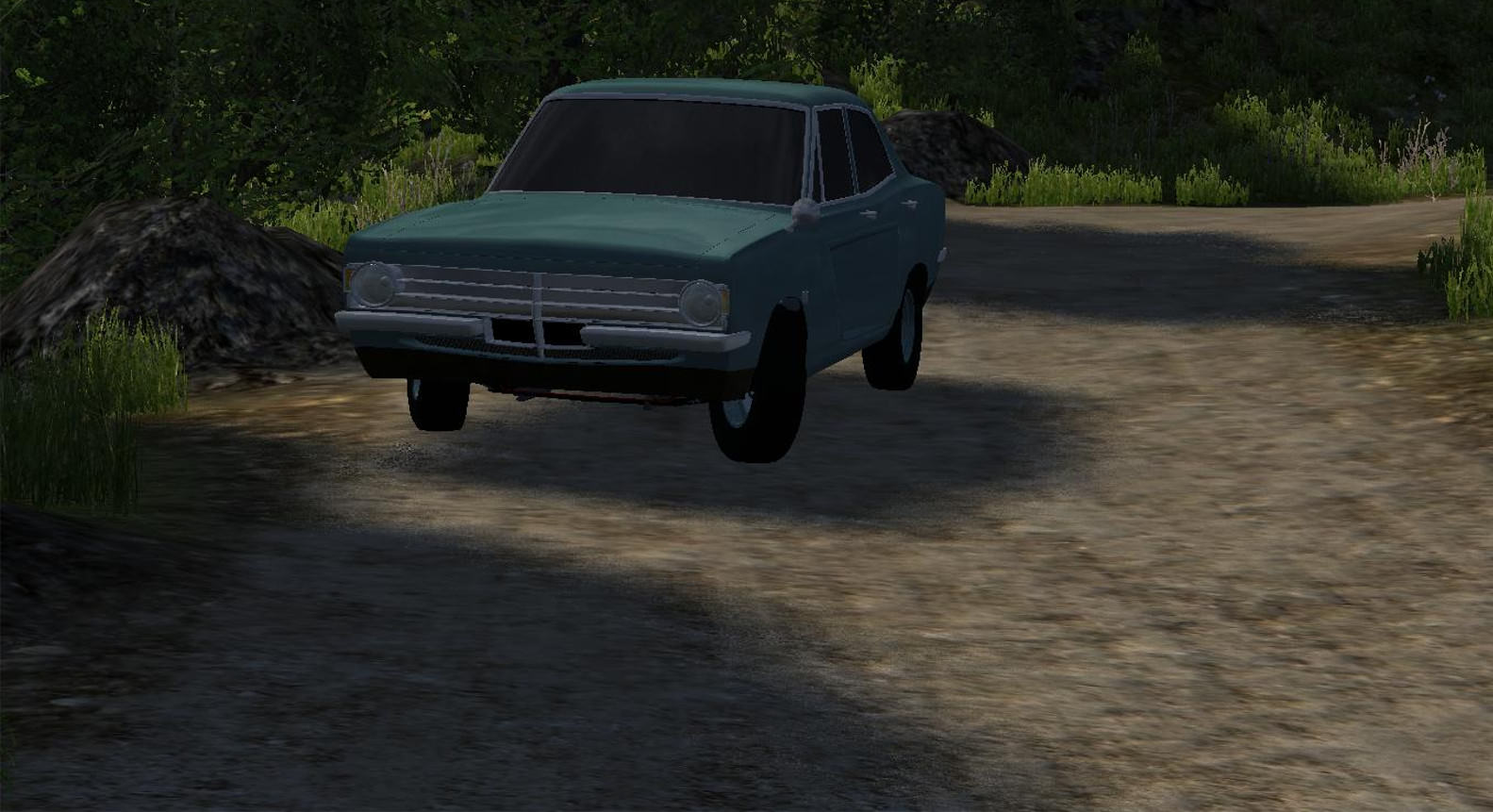 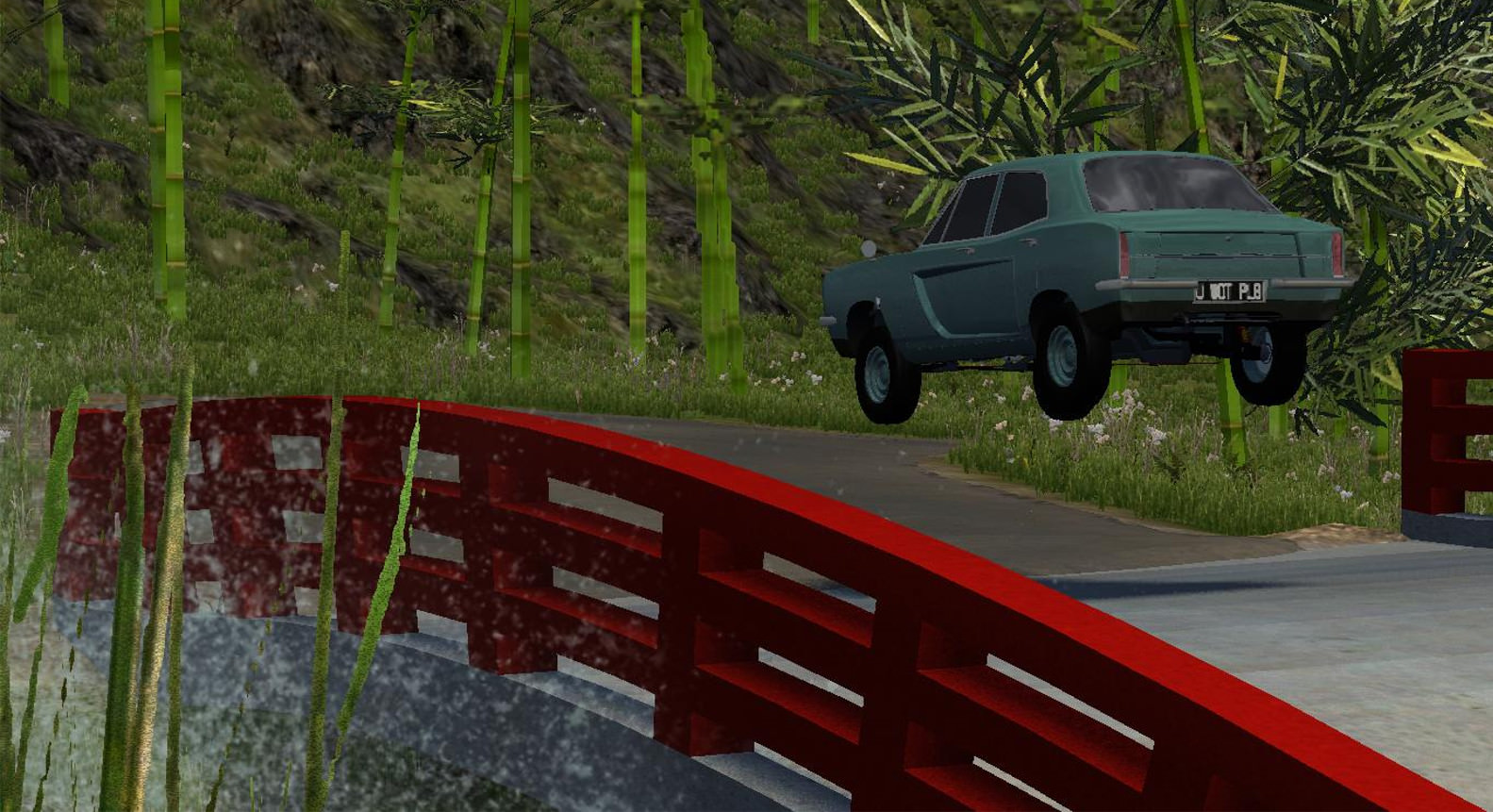 In 1993 MV Design was hired to produce a car for a upcoming video game. The result is the MV Design TG2, a unique machine, powered by a Twin Turbo, transverse mounted V8, powering the rear wheels. It was the hipercar of it’s era.

SL100Rear.jpg1762x991 469 KB
You’re driving this 1955 Retro Age Motors SL100 or SL100m. Only You (And You Alone) by the Platters is playing on the radio. You are humming along with the song and your girl is wondering …are you thinking of her or your new ride?