I memed @TheElt’s CSR63 hard, and got a ramraid rocket out of it. The version I’m uploading removes the 3 completely useless seats in the back. Now it’s actually a go-kart in a smart-car body. 120hp. 550kg. Tiny semi-slicks. What could go wrong? 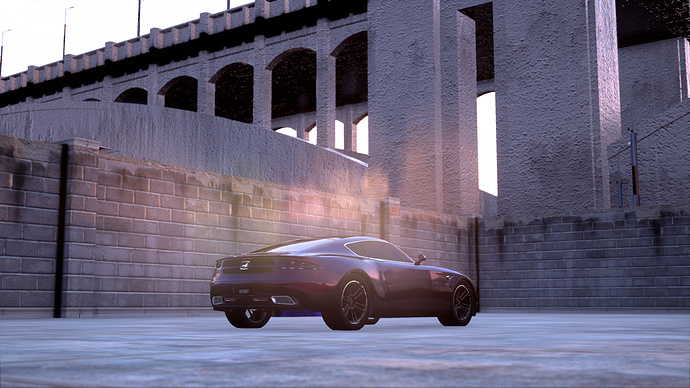 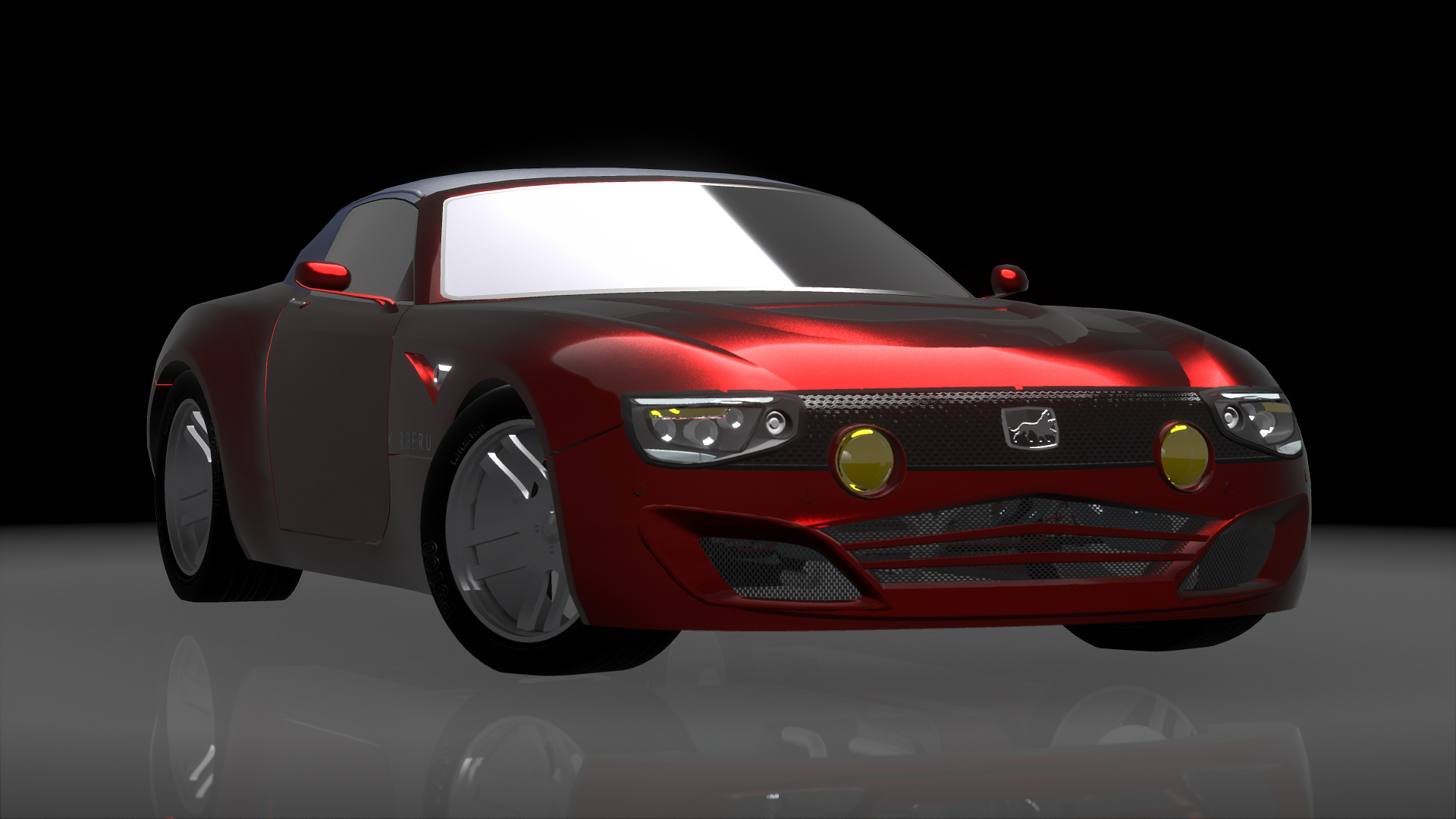 The Kerberus. A wild beast powered by a TT V6, AWD. Convertible and Coupe versions.

Have fun. If you want to take it to the dirt, just replace the track tires with offroad tires.

NimbleRear.jpg1375x774 345 KB
It’s 1958, Twilight Time is playing on the radio and you and some friends are hanging out at the local watering hole. Whether you’re driving the Spyder S8 or the Nimble 2a, doesn’t matter …either way, all eyes are on you as the sun sinks beneath your motor car’s glow.

I count the moments darling till you’re here with me.
Together at last at …Twilight Time

HighresScreenshot00003.jpg1920x1080 455 KB
!
Powered By a 2.7 TrueVelvet Engine (238 HP) coupled with a 7 speed Advanced Automatic gearbox with a manual lock differential this heavy delivery vehicle is very fun to drive.Enjoy

Okay, this is going to look suspicious, but it’s for a good reason.

Instead, I am going to link the beam export only.

You will need to view the car to see it in it’s full glory.

The Impertor Crown was the first american front wheel drive car, and has been a solid seller since today. The newest version, the Neo Crown, is a improvement of all that made the Crown one of the smoothest saloon cars in gasmea. 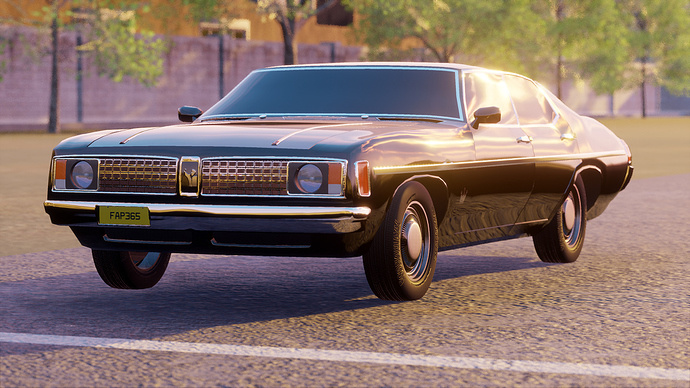 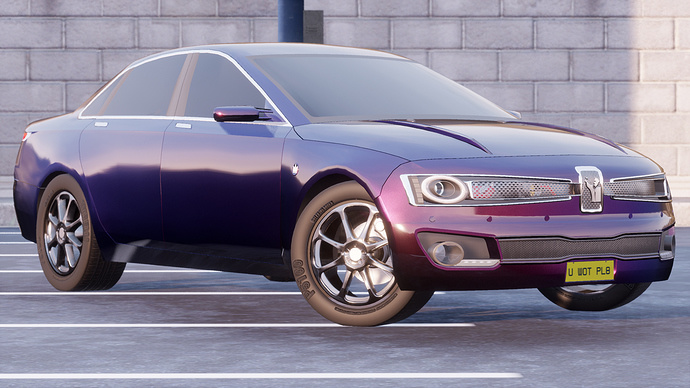 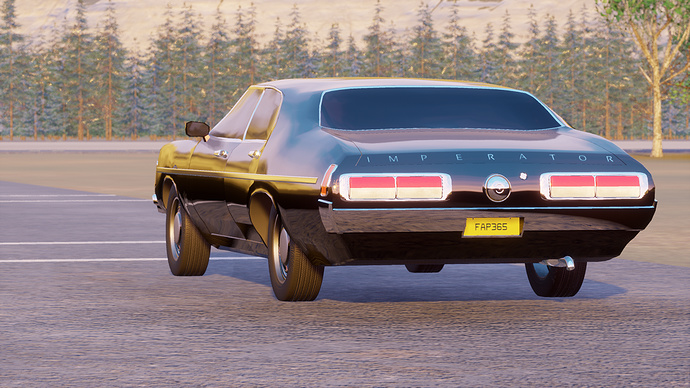 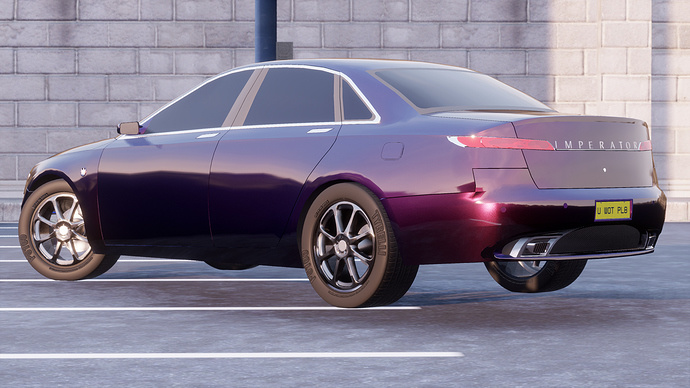 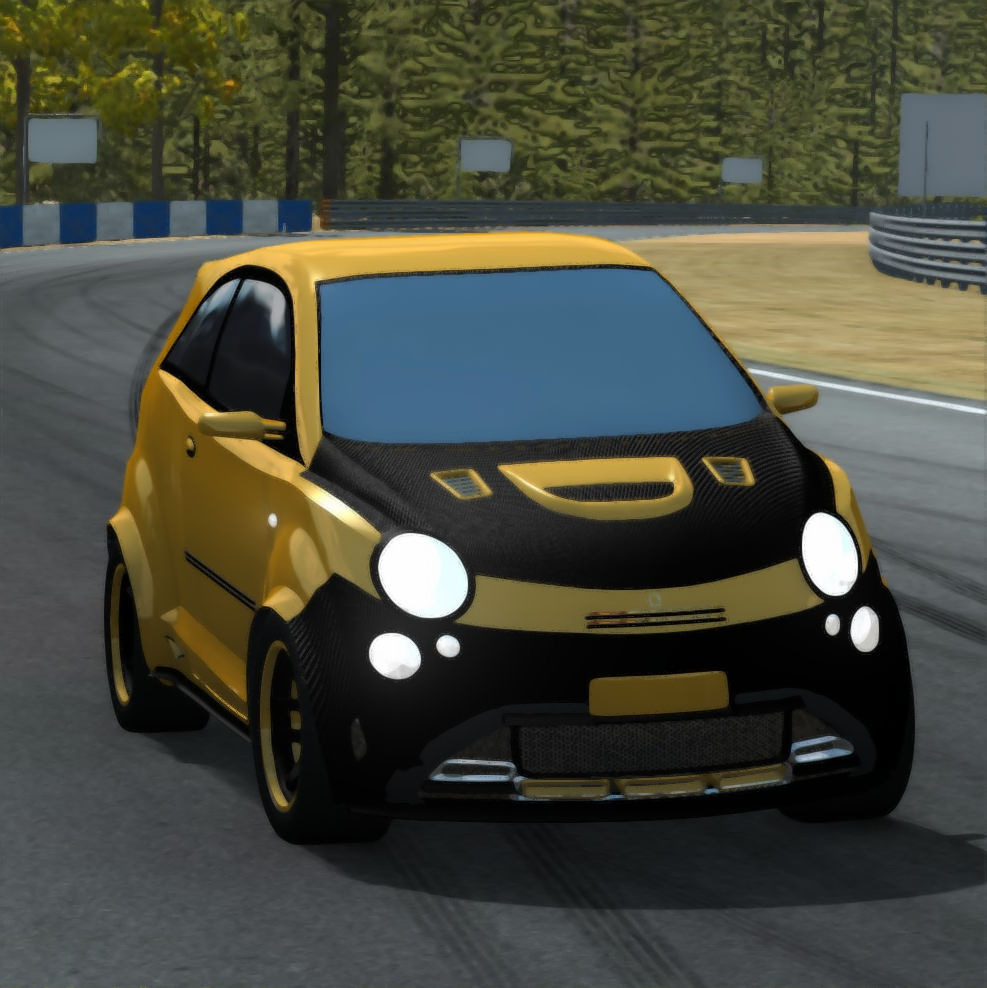 PMI Populo is known for its small and sensible city and micro cars. But this one, the 1300 Super ST2 is a bit of an exception. Tuned in-house by PMI, we’ve turned the mundane 2010 Populo Micro (µ) into a pocket track car. Stripped of all but the bare necessities and with ample use of composite materials next to the base partial aluminium panels, the ST2 weighs only 888kg.

The engine is in essence the same as the standard car, a 16 valve 1368cc four cylinder, but with a turbo attached. Still sensibly tuned and with a 3300-7700 rpm power band - rather than the same engine that is also tuned very high strung for the formula PMI series - it produces 192 horsepower and 242 Nm of torque.

Underneath the car has semi slicks and 205mm wide tires. Suspension setup is tuned for a hard and stable ride, but the stock macpherson struts and torsion beam are still there. Track times are around the 2:15 mark, which is enough to beat a number of tested specially-built touring class cars.

EagleTop.jpg1650x928 576 KB
Life is more beautiful when you have choices. Retro Age Motors wants to satisfy your need to choose with this tantalizing trio of beauty and power. The Gran Eagle passenger car seats six and has plenty of room for the kids and groceries or luggage when vacationing. The GT Performance Package adds sporty looks with top notch performance. Upgrade the GT to the GTX High-Performance Package and get the full super sport treatment. Rear deck spoiler and ground effects body modifications, joined to a 4-speed manual gearbox for the ultimate driving experience. 1970 Gran Eagle …it’s time to soar!

The Bridgell Kengha is the cheapest car ever made. It coined the term “lemon car” 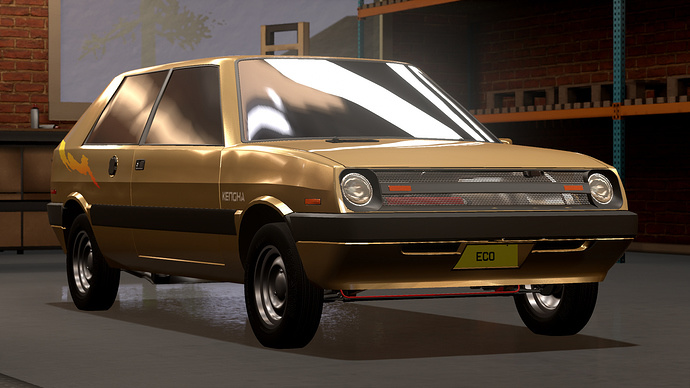 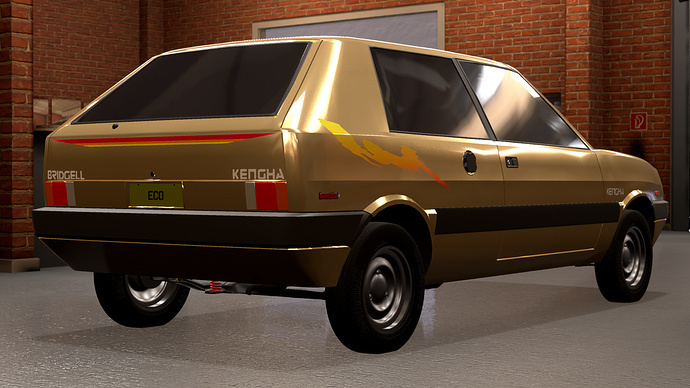 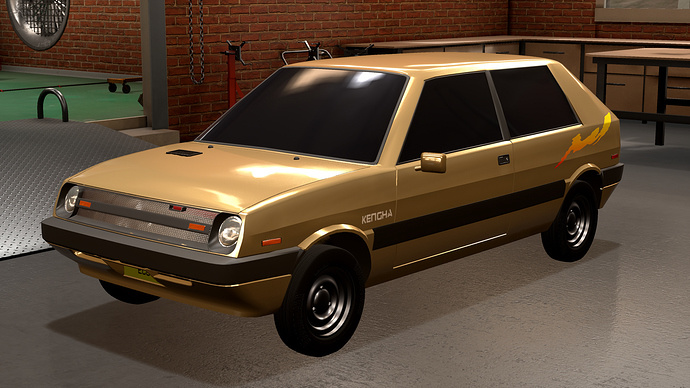 This turned out fun to drive. A small sixties coupe that had a sporty version available and would’ve been a decent rally car.

EldoFront.jpg1632x918 504 KB
I look around me and I see it isn’t so. Some people want to fill the world with silly love songs …

EldoFleet.jpg1659x933 530 KB
And what’s wrong with that? We at Retro Age Motors would like to know, cause here we go again! Celebrating America’s Bi-Centennial with the introduction of the Eldourick Brougham and Fleetville Brougham. Once you step into this luxury lap, you’ll be singing …

Hey everyone. This is the Virga Cirrus, a brand that could be found on a whole fleet of vehicles in 1976. Of the 7 that were made that model year, 3 are available for you to drive in BeamNG now! Best of all, no matter what kind of Cirrus you bought, they all used the same engine!

Available for you to drive is a Coupe with a 5 speed, a Wagon with a 4 automatic, and a Delivery Van!

Please enjoy and tell me what you think!

Is fun the name. Because if you are Spanish, and you listen that, is like “tu cara es pena”, or “your face is pity”.

Lol, no I don’t speak Spanish, but yeah that is pretty funny