Auxuras (Japanese : オークランド “Ōkurando”) is a luxury vehicle division of Japanese automaker Saminda. Was introduced in the United States on 1992 and United Kingdom on 2002 , on 2007 the brand entered countries like Hong Kong , Russian , China and Canada. 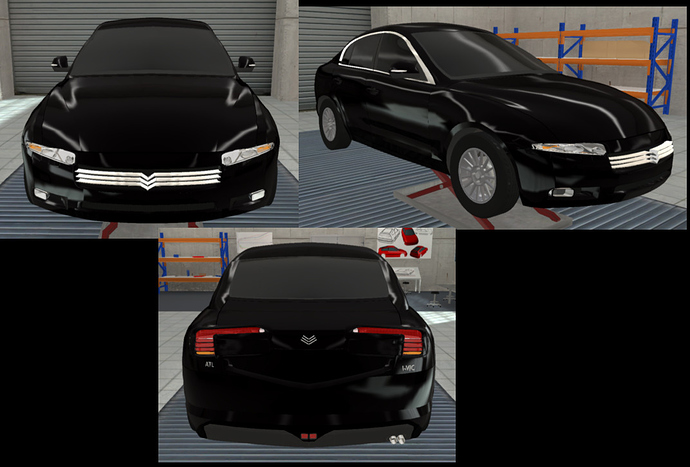 azf2uv.jpg1072x726 134 KB
The Auxuras ATL, or Saminda C3 for worldwide market , was an Auxuras entry-level luxury car exclusively designed for the Europe market , to take note the C3 is not available in Europe as it only sell the C4 in Europe , thus C3 will be sold as Auxuras in the Europe , the ATL shares its cab forward architecture with the C3. Differentiating the Auxuras from its C3 counterpart include a new grill , dual tip exhaust and indicator light at the side mirror, The ATL shares the same engine with the C3, only available in 2.0L DOHC i-VIC Direct Injection engine rated at 153 hp at 6600 rpm and 190 N·m at 4000 rpm. 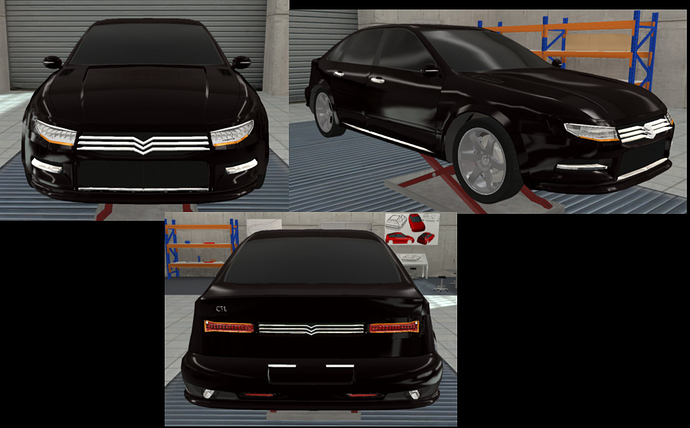 dot47k.jpg1094x680 133 KB
The Auxuras CTL is manufacturer by Saminda and sold under their Luxury division , Auxuras , fitted with the top of the line 3.7-liter V6, which produces 315 horsepower and 362Nm of torque. The CTL major selling point is the 3.7-liter V6 engine. It’s the smoothest V6 engine on the market that delivers healthy power. And the six-speed dual clutch automatic that’s bolted to it is also a smooth operator with quick and imperceptible shifts. Auxuras started with a very competent luxury sport sedan and, over the last year, made it more attractive, improved its efficiency and increased its driving dynamics. The improvements should be significant enough to keep this Saminda on your shopping list. Available in FWD and Auxuras '‘SC-AWD’'