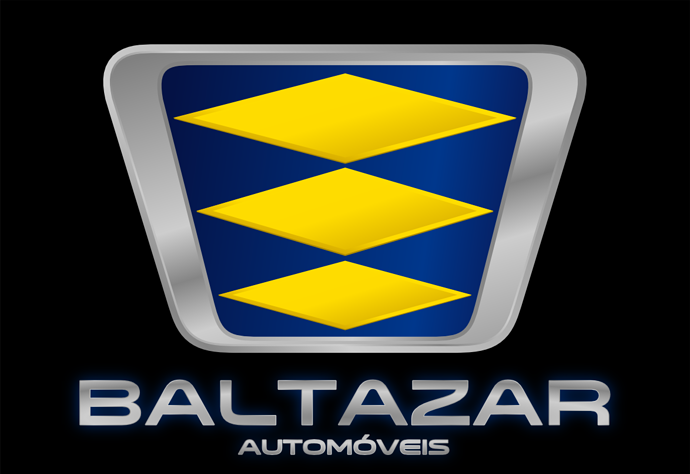 The core range is made up of 4 cars, Planck, Quark, Quasar and Basil, comprising segments A to D of the mainstream car market. Each model has different body variants when demanded by the market, between hatchback, fastback, sedan, wagon, pick-up truck/UTE and convertible.

The timeline for generation changes, which shall be followed whenever one of these cars is entered in a forum competition, is as follows. 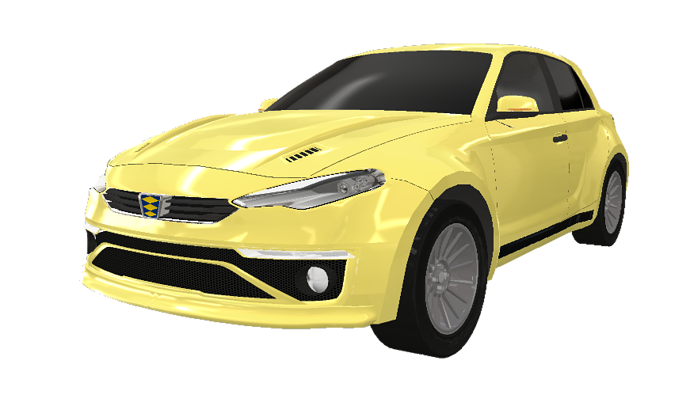 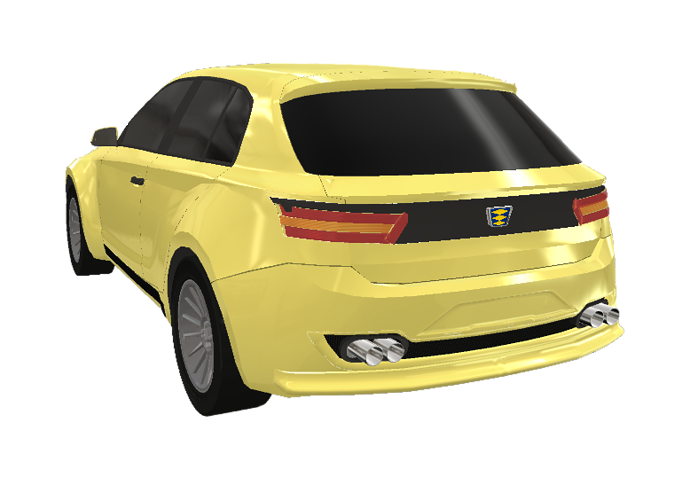 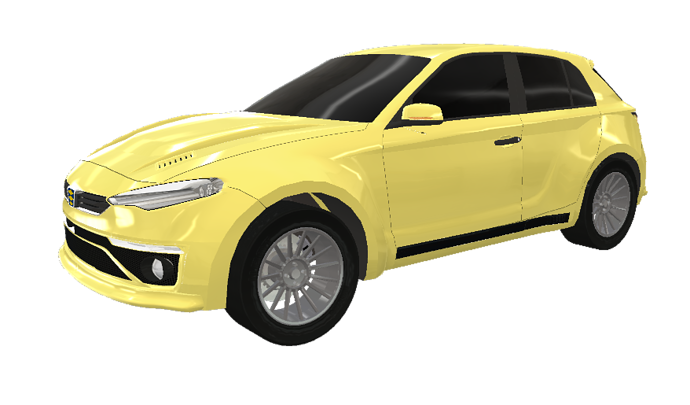 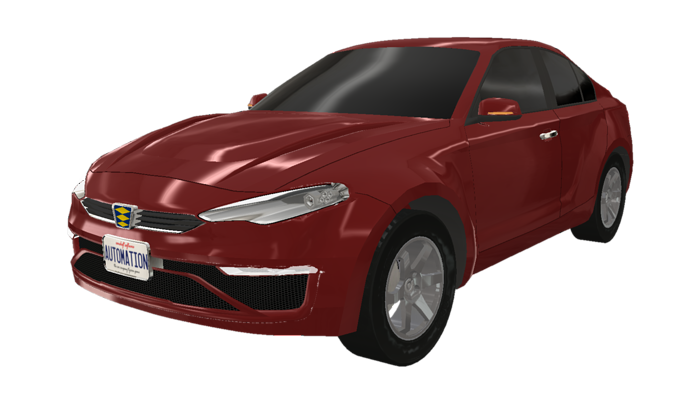 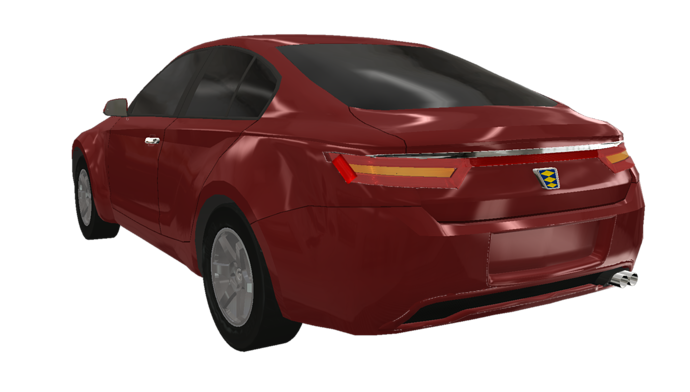 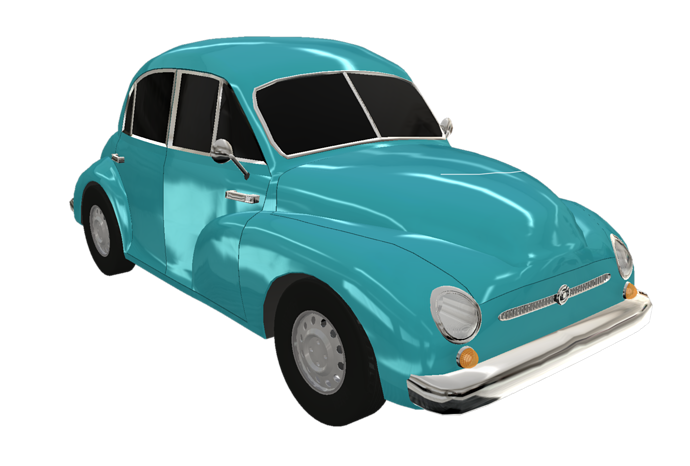 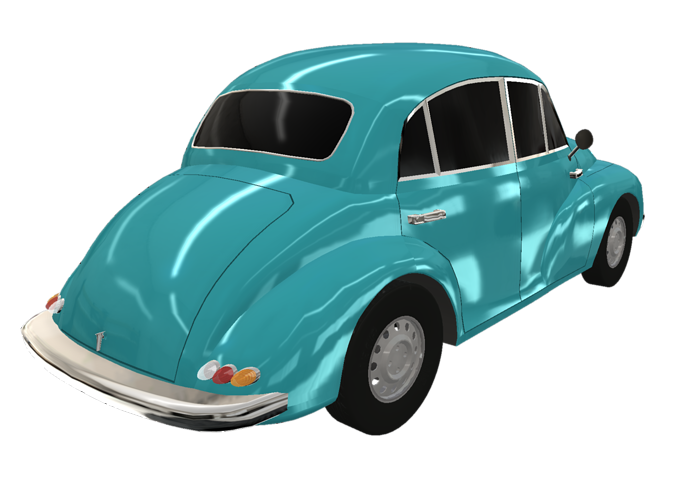