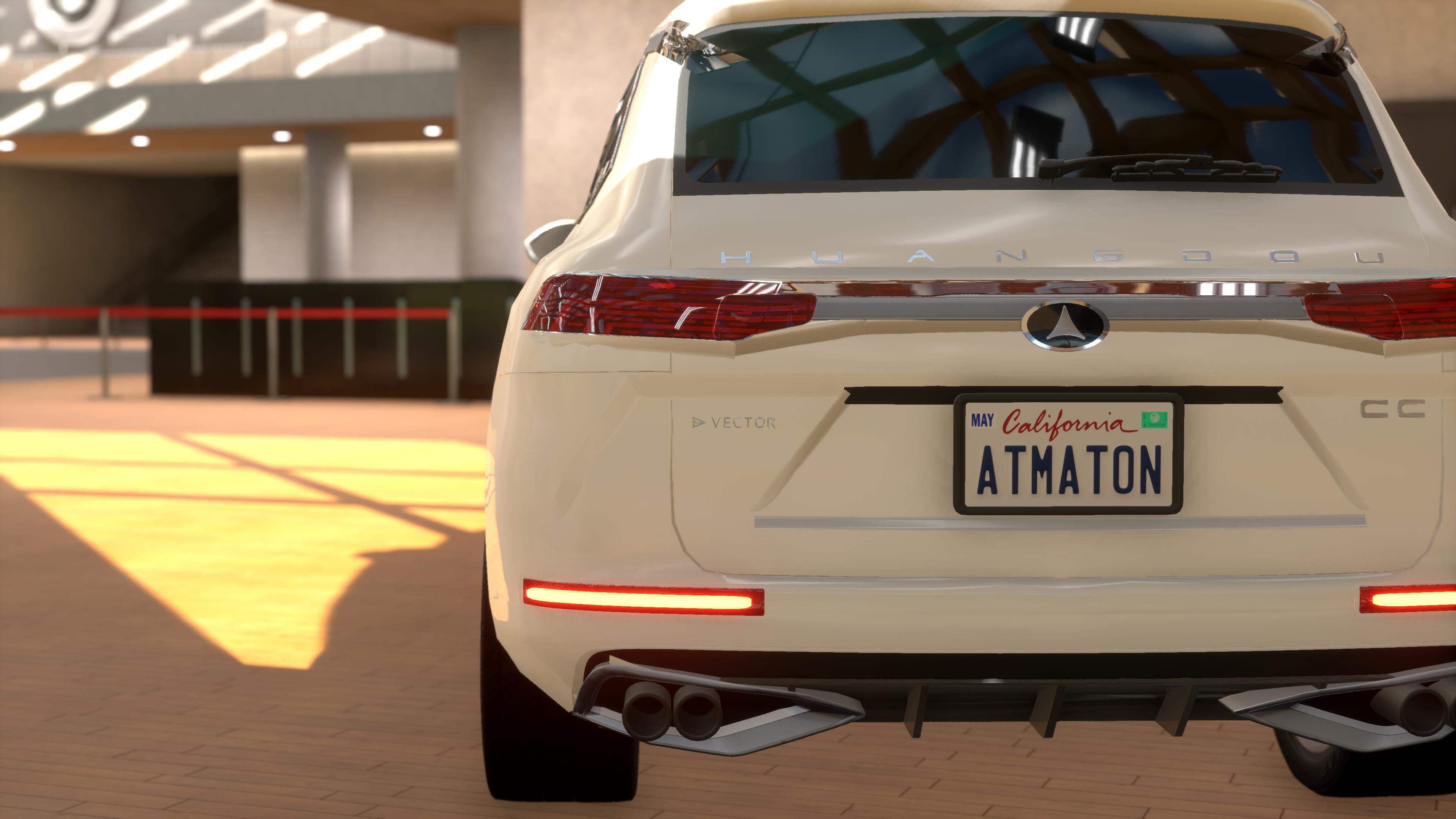 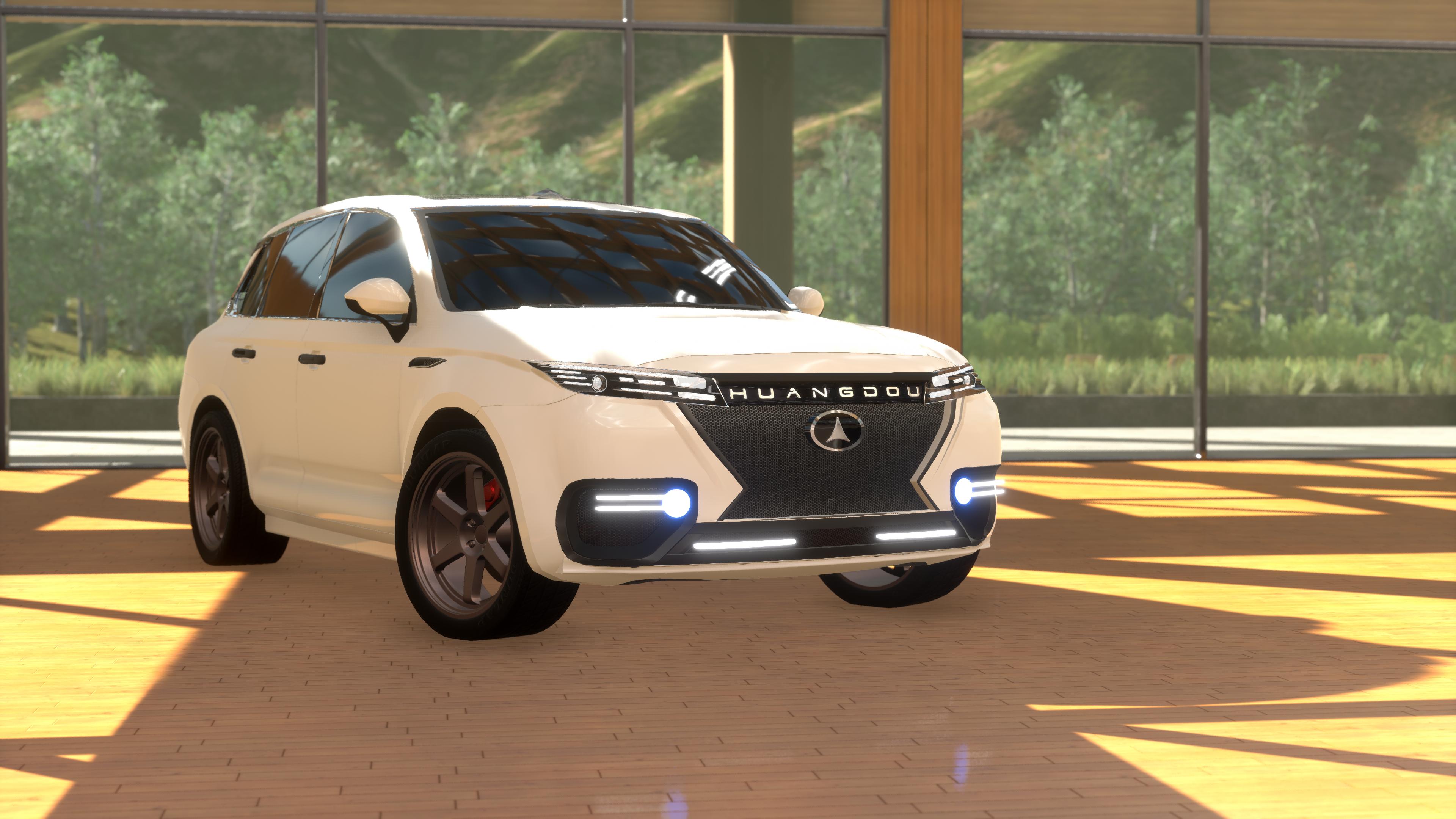 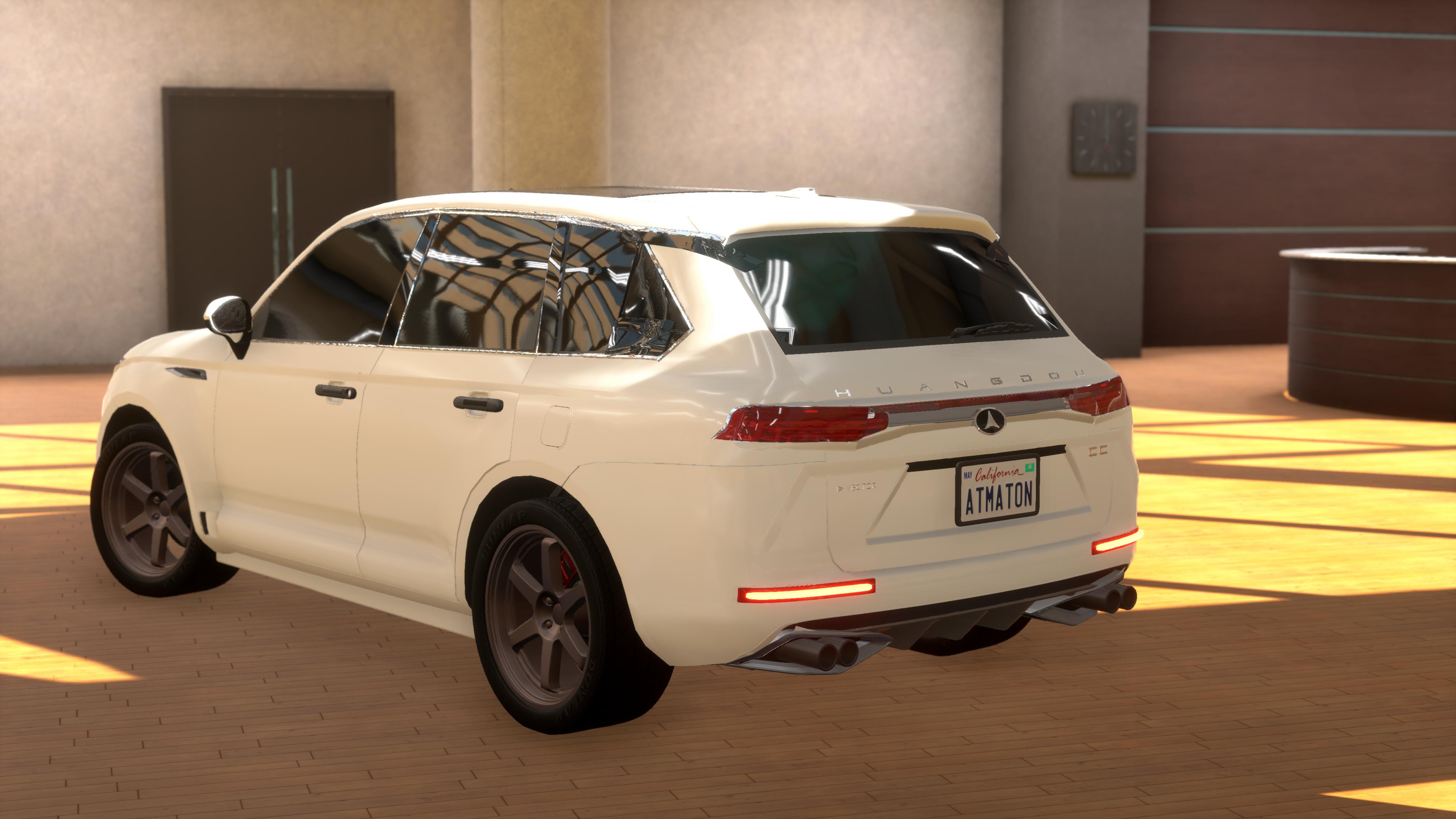 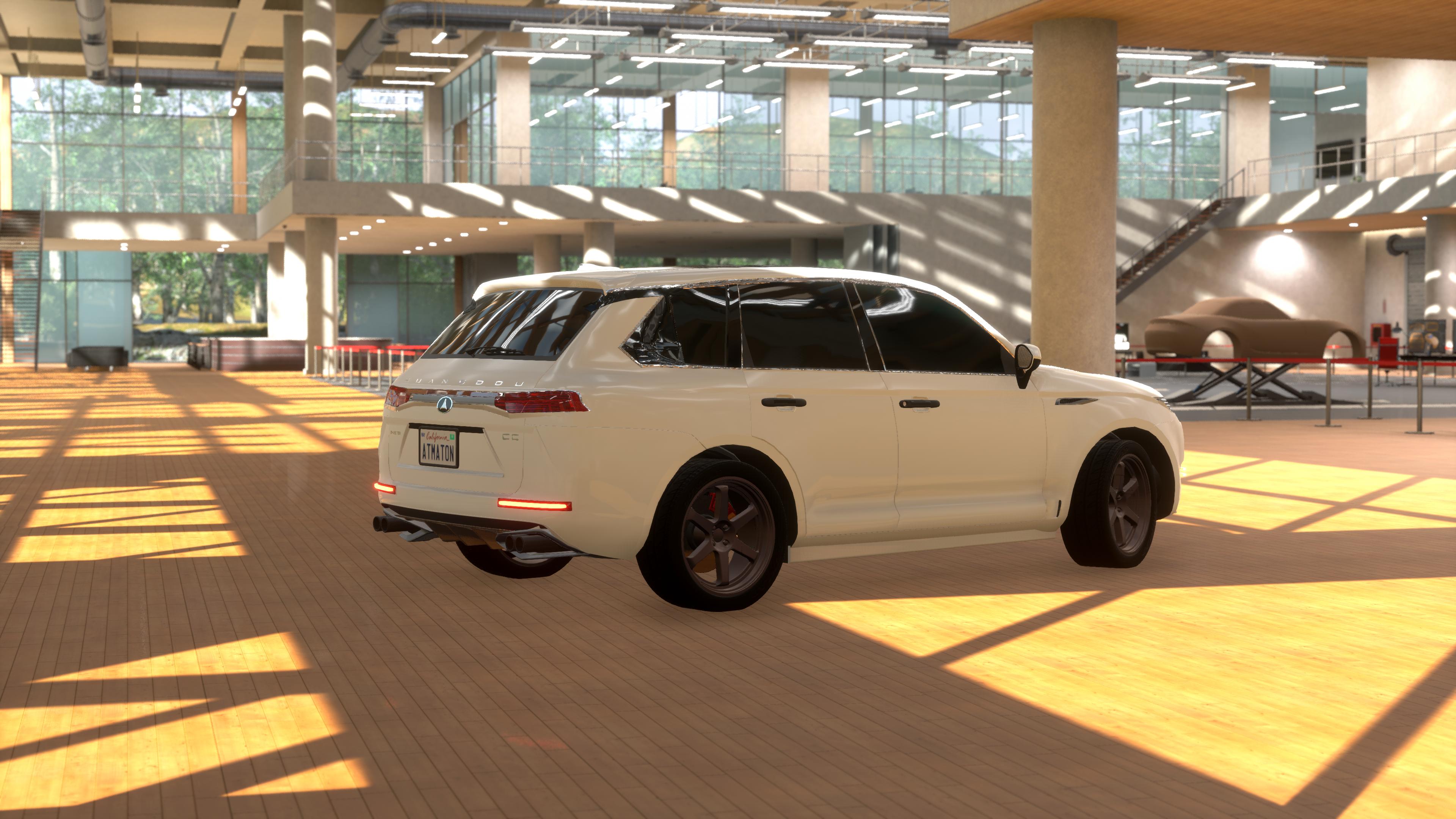 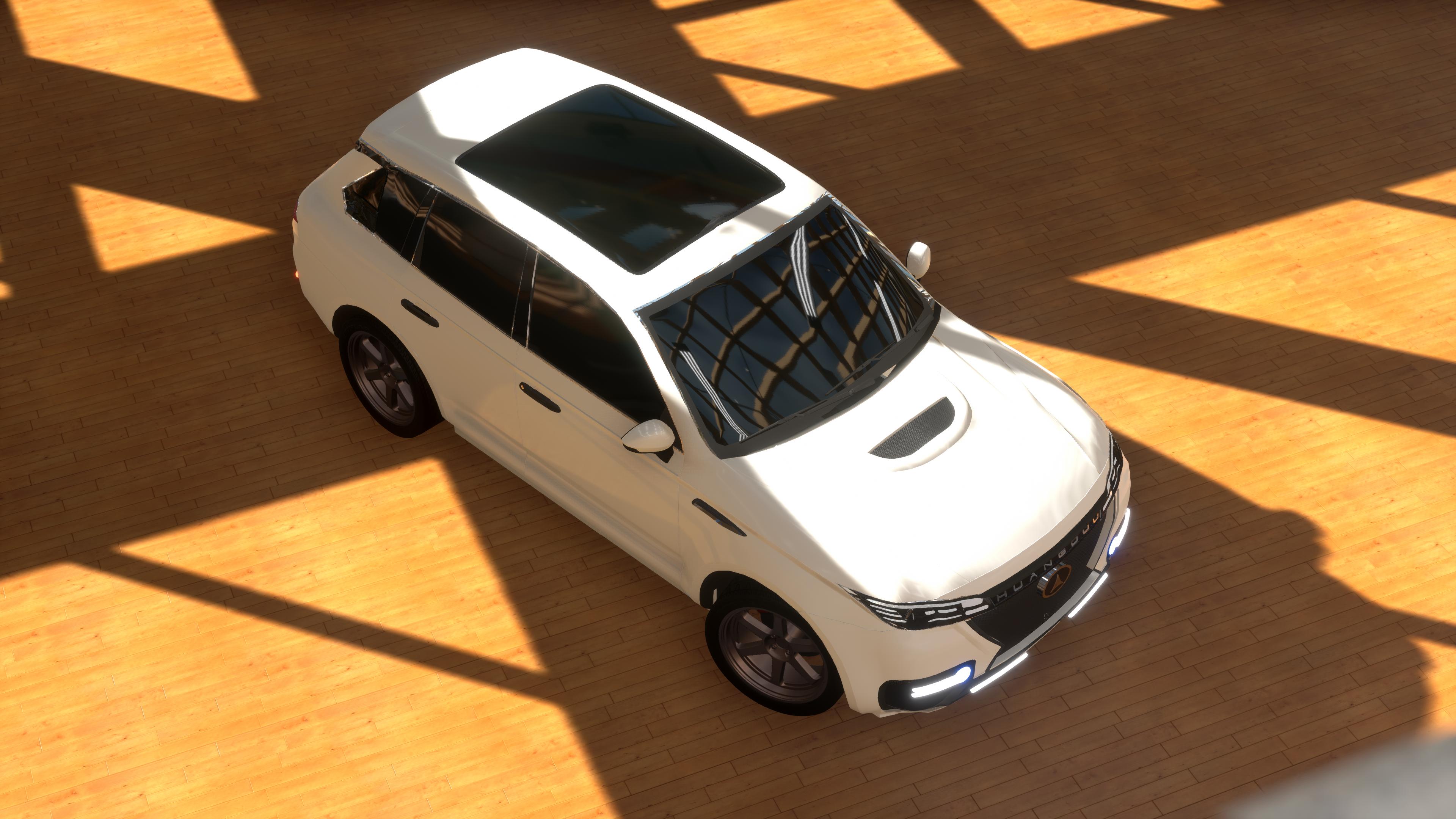 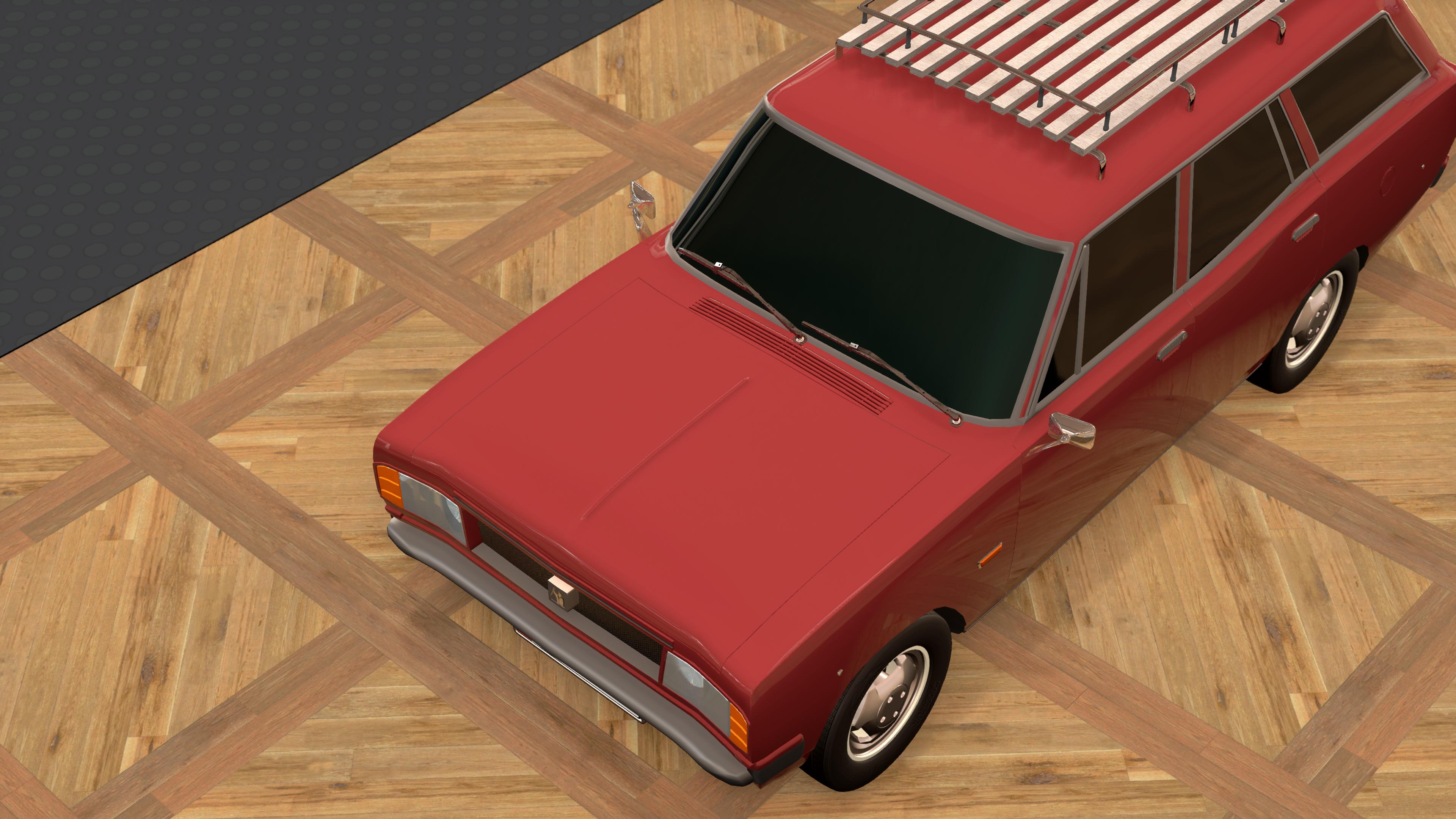 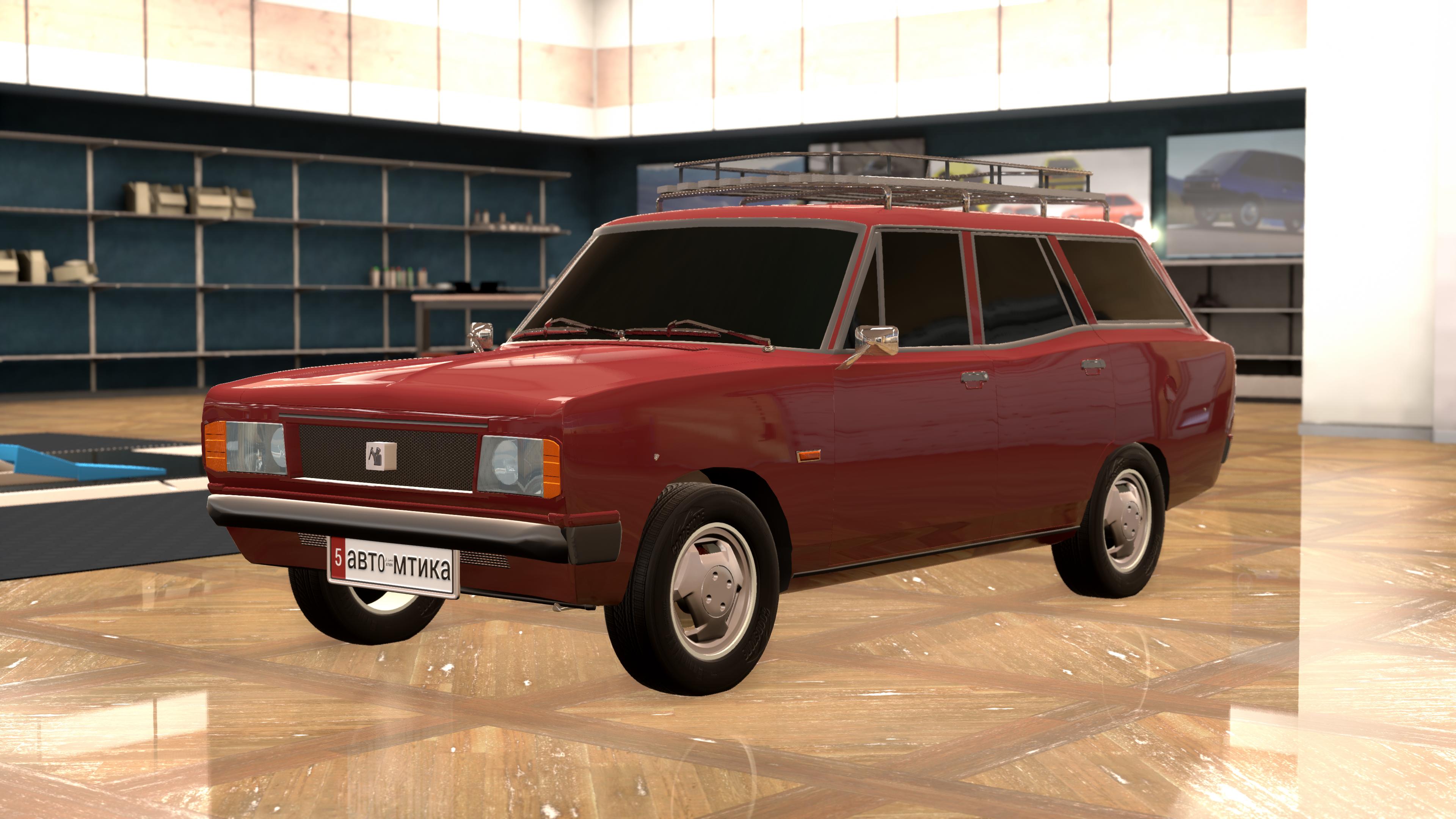 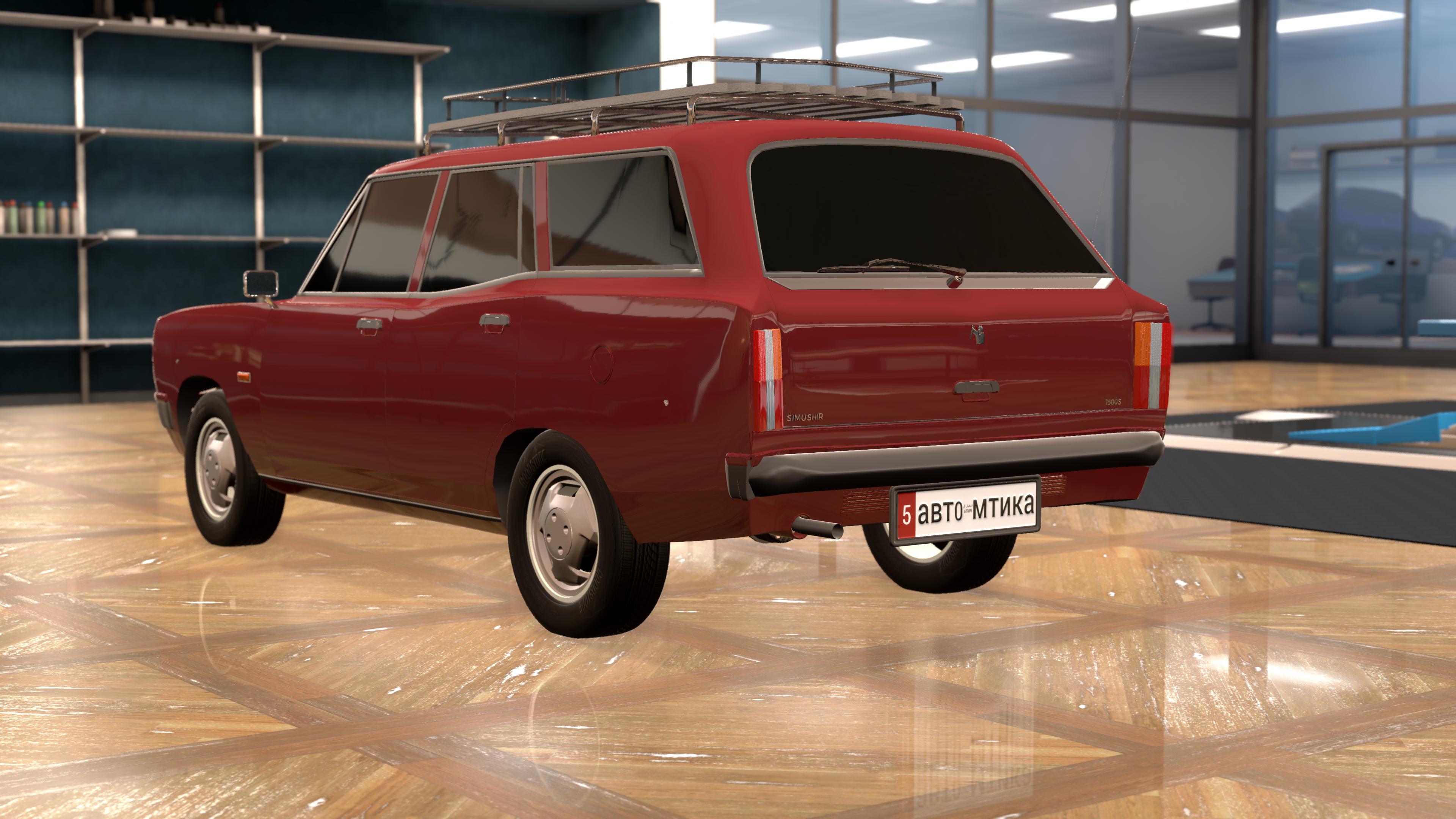 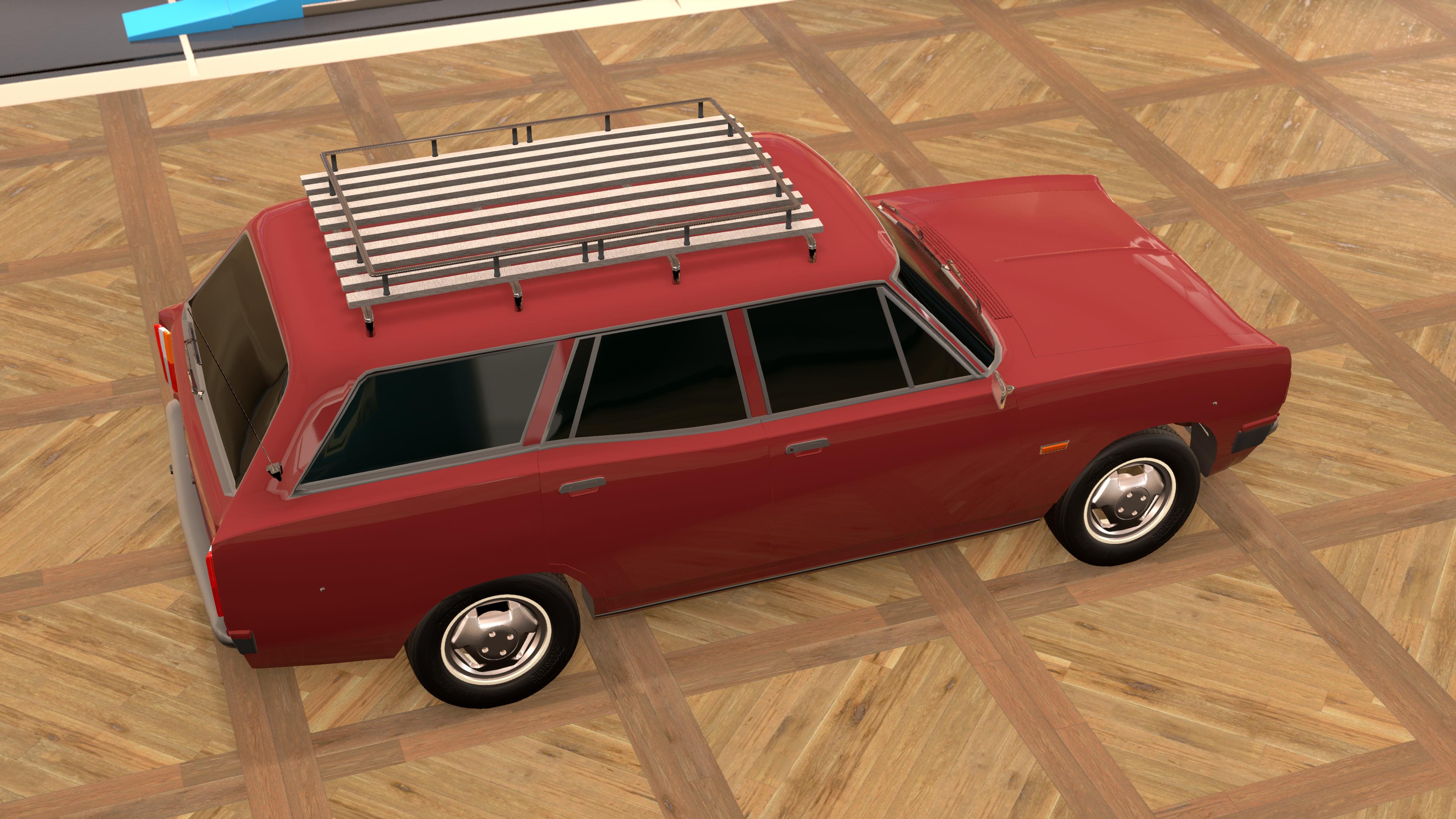 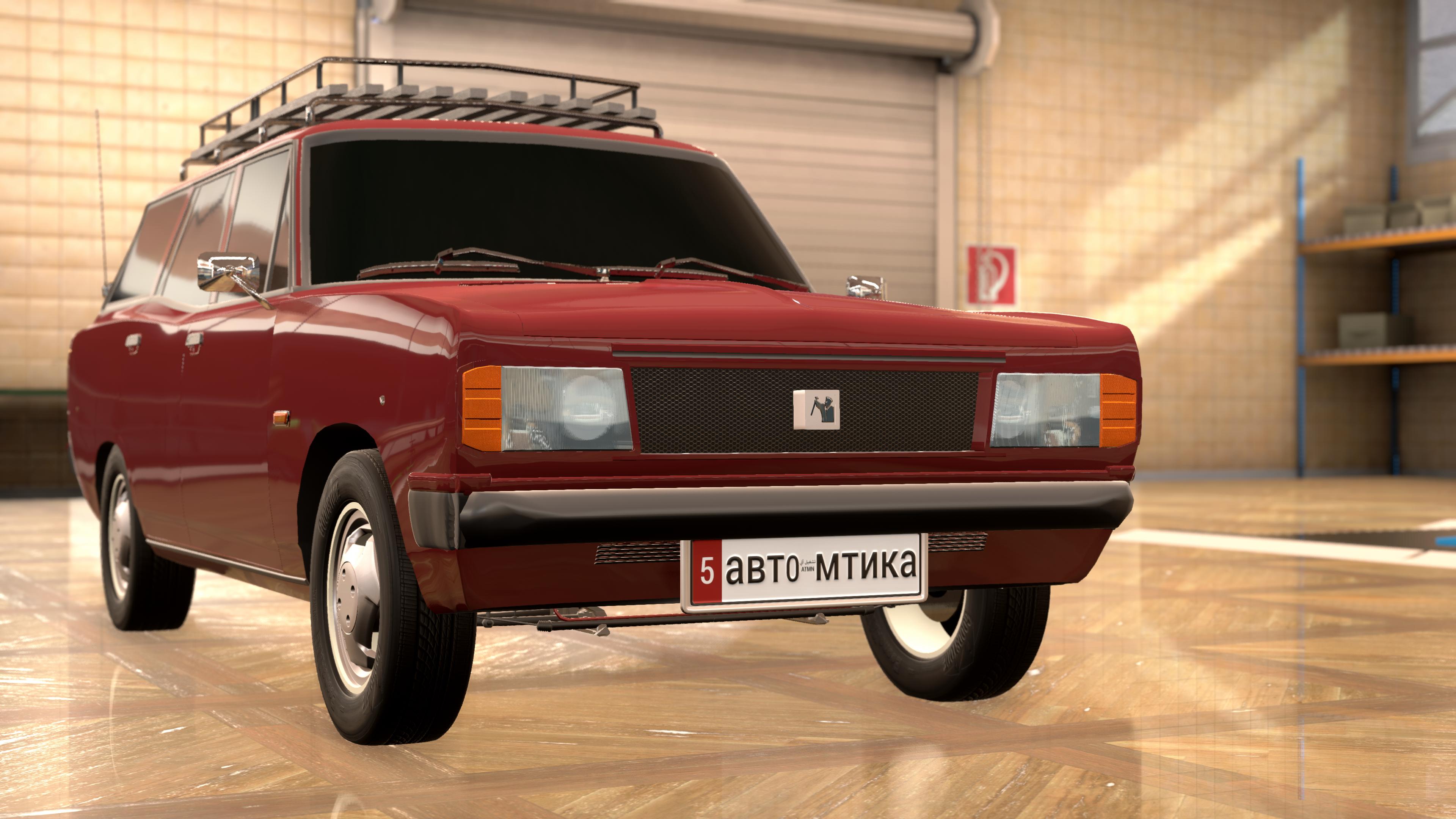 Car name: Tanaka Aventis
Description: Redid the back, added some details elsewhere, altered the colouring of the car… oh, and i gave you a new 1.9 litre V6 because why the hell not lol.

Go for it! USDM Japanese midsize sedan… make the next model!

Excited to see what y’all have on offer :))

I originally made this for a cancelled CSR, and then messed around with it to try and make it into a GMC Typhoon-esque SUV. Redesign it in any way you want, down to the morphs.

I don’t know if you like idea, but if you’re ok with it I have something cool for my lore.
I was unable to make it better (only different) and therefore tried out some badge-engineering.

Smith&Hughes, an english traditional brand, had to declare bankruptcy in 1995. The japanese brand Umakicho bought the company, as “UMAKICHO” sounds rather than “Bless You” than a brand for nice sedans.
The purchase of the Wagner brand gave them sports car credibility, but CMT ruined the name with boring cars like the Wagner 200-series for sedans already before Umakicho completely akquired it.

As the ultra-value-for-money midsize Umakicho Sensei was too simple to serve as platform and the Wagner 200 series too old, the company looked for help in their Japanese home marked and asked Hokuto for the platform of the brand new Levara.

thinking maybe some aftermarket support for this high performance SUV that I designed. Its a bit older in terms of design, I’m going though some remodels right now for the other vehicles in the line up. The omega was going to be updated a bit hopefully with the next patch but it appears a little distant.

I think you have forgotten to include a .car file in your post - it’s mandatory for anyone who wants to redesign it.

Except, that is the modified car.

It was a boring family car. Then someone modded it to beat sports sedans. Now it’s an exciting family sports car. 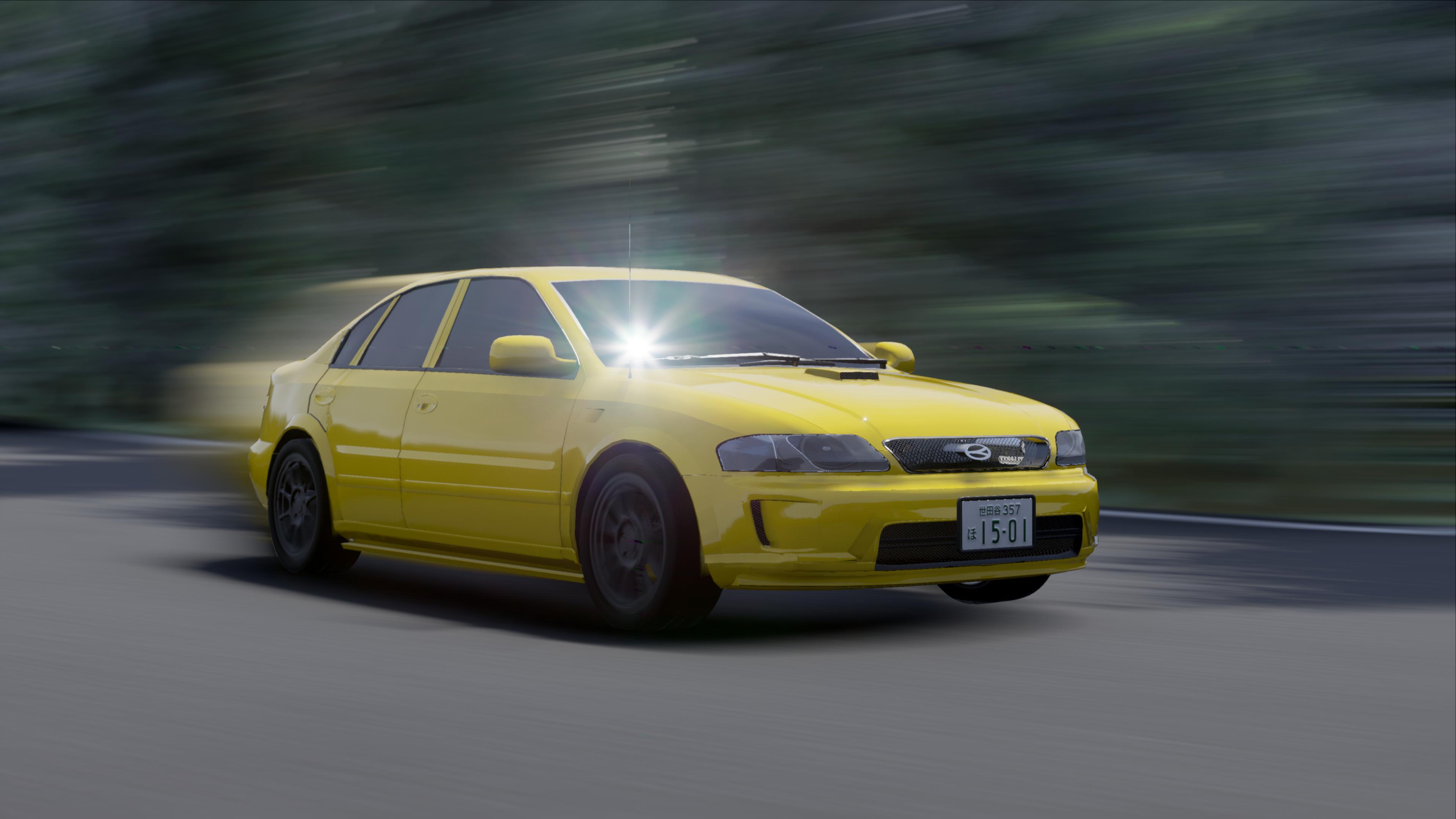 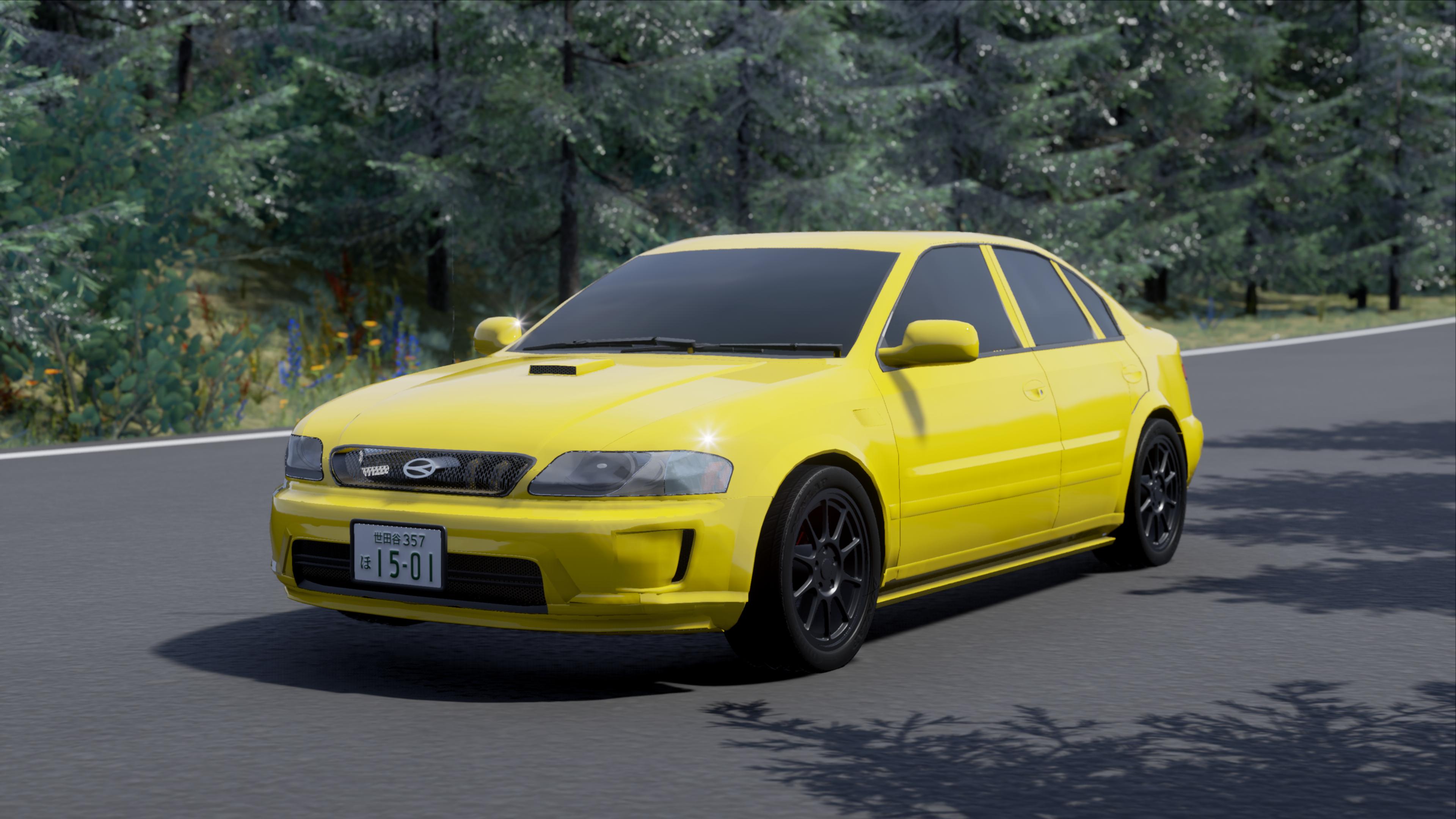 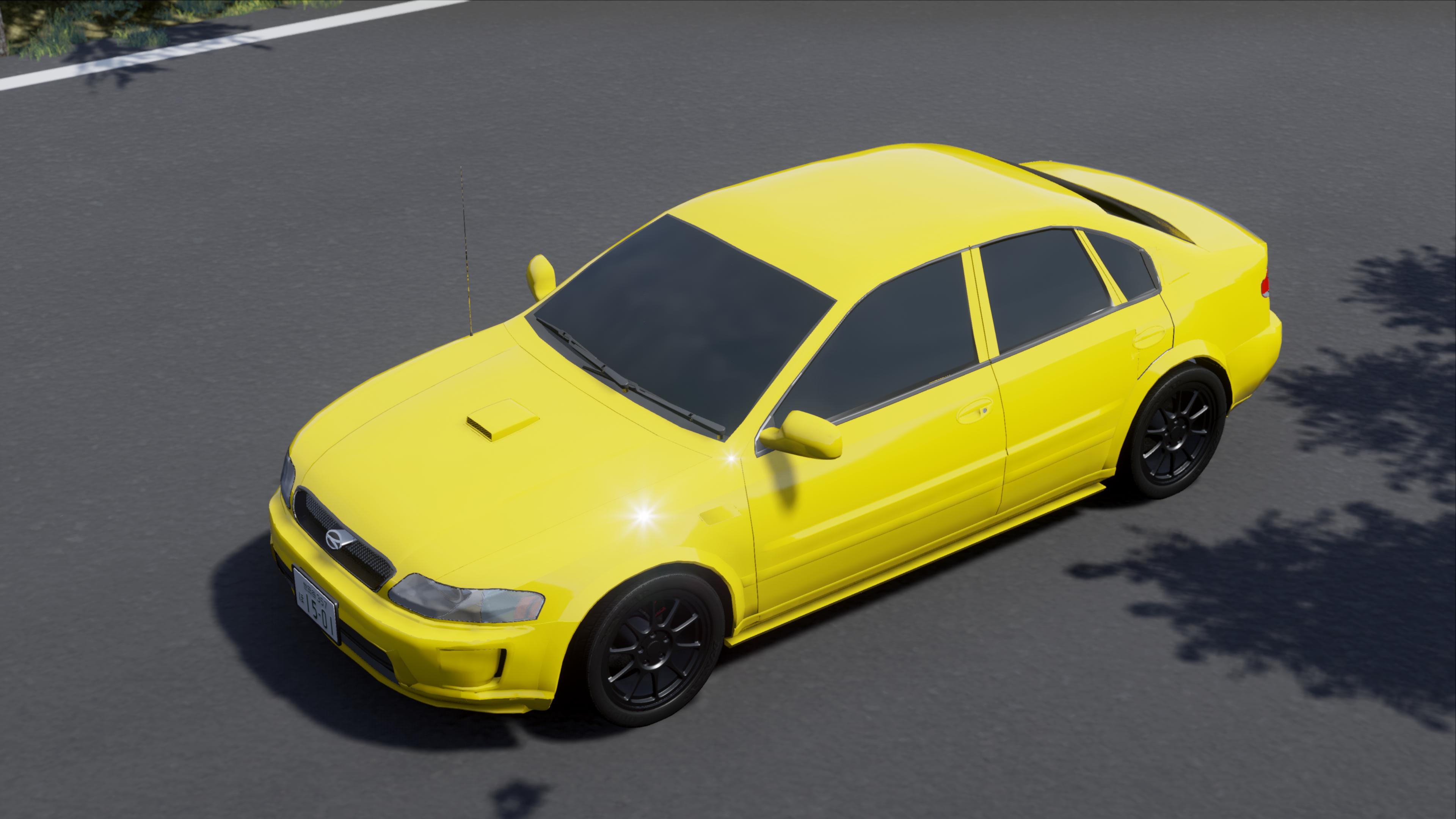 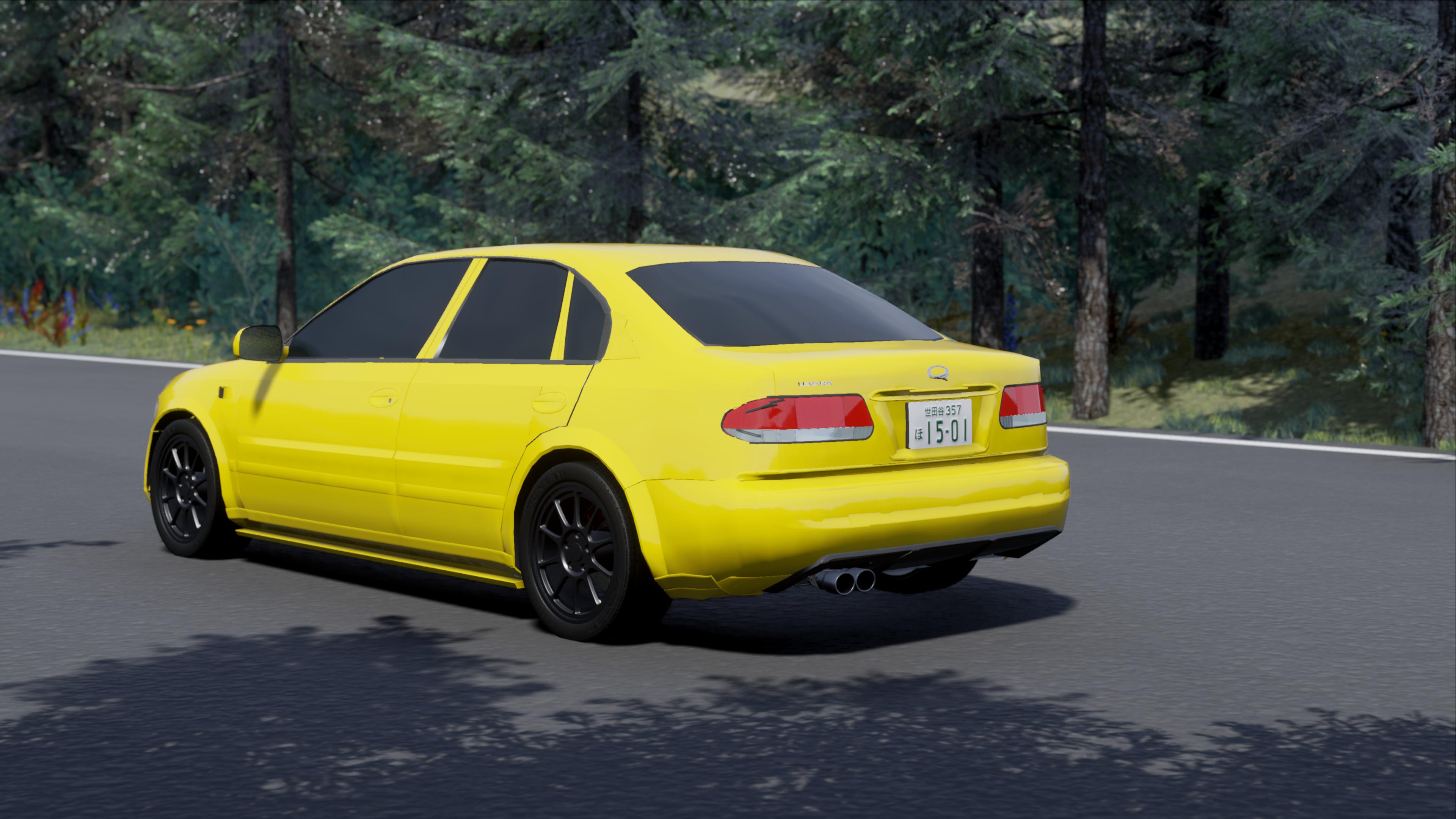 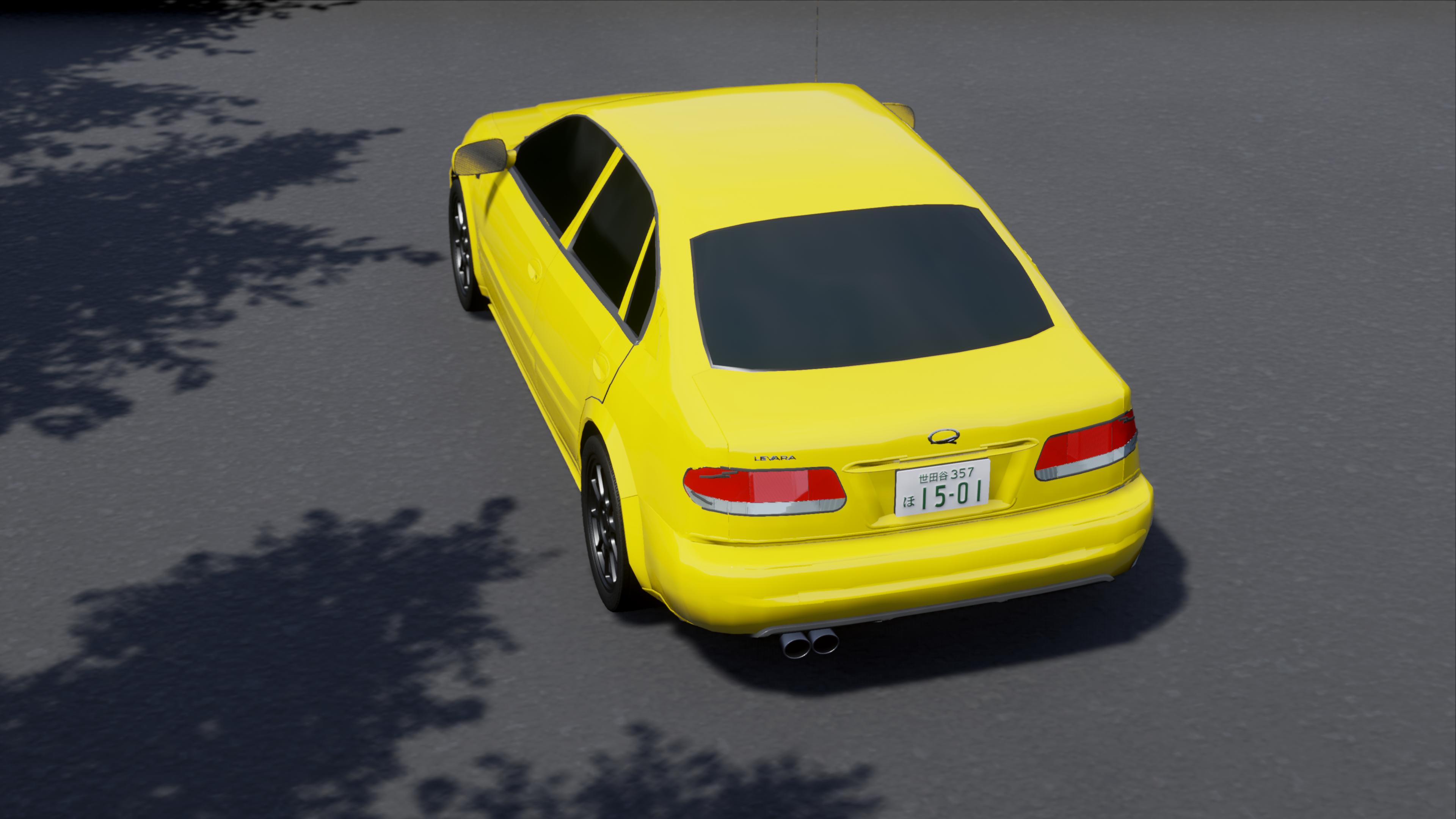 You know the drill, redesign this and put your own spin on it.

I think you have forgotten to include a .car file in your post - it’s mandatory for anyone who wants to redesign it.

No, it can also be shared via DMs with the person interested in redesigning it

The R1 GT is Ursula’s first GT ever produced. Launched in 1992 and built until 1998, the car was one of the major forces of the market in the 90s, and it was designed to compete in the high-end GT market at that time. Initially the grand tourer was offered in several engines including a 270 PS 3.6 inline-6, 330 PS 4.8 liter V8 and later, a turbocharged 4.5 liter V8 that produced a whopping 400 PS. 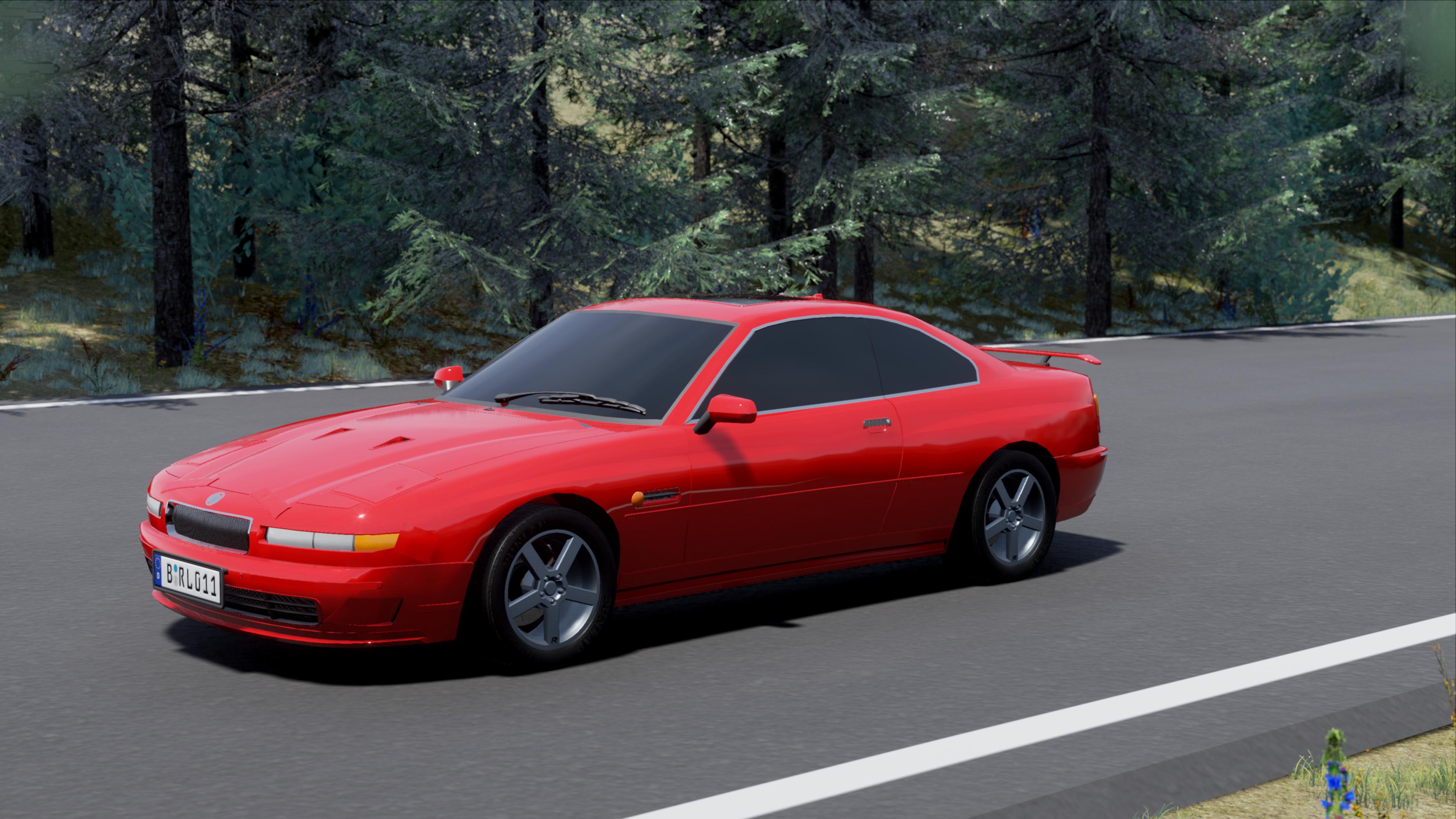 In 1996 Ursula have finally released a new facelift model of the R1. Both the 6 cylinder and the turbo V8 was scrapped in favor of an 460 PS 5.5 liter V12 model, and the new V12, designated as the R1 700, is positioned as the new top-level model of the R1. A small wing was fitted to differentiate against it’s lower-end models.

Thanks to it’s immense power and standard AWD, the car could accelerate to 100 km/h from standstill in 3.9 seconds with a top speed of 299 km/h, even beating supercars of that era. Unlike the lower-end models the R1 700 has ESC as an option for more traction control. Despite its capabilities, the R1 700’s launch was unfortunately met with the Asian financial crisis and was therefore halted production after a year and only 1,200 units of the R1 700 were sold in total. 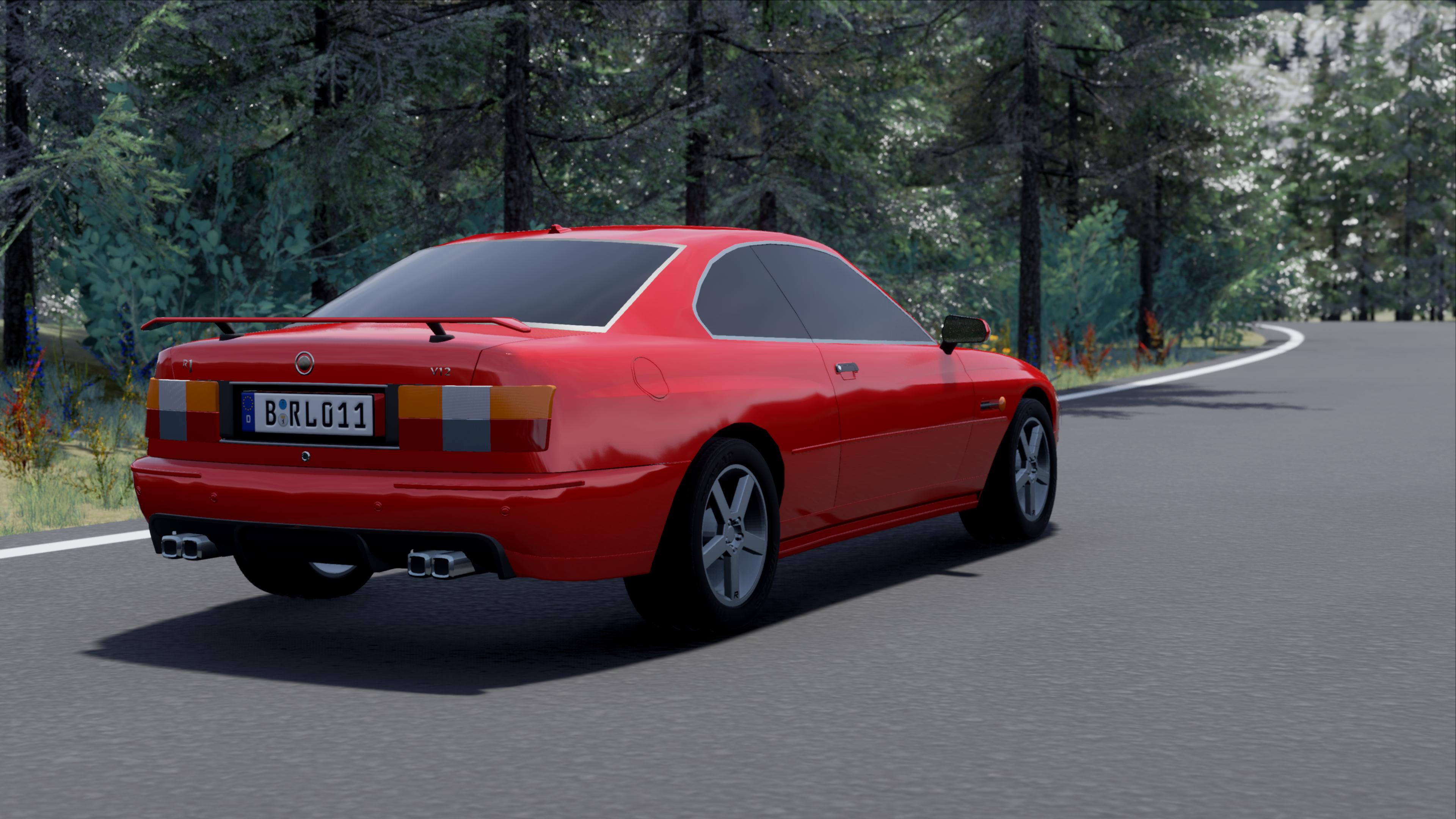 History aside, the car is free to everyone to modify at your own will, whether you want it to be a Le Mans race car, posh luxury cruiser or a mad offroader with an turboed V16. Just don’t make it too crazy enough that even an alien spaceship could mistook it as one of theirs.

Zephorus Allez
Some parts of this design is ok, others could be improved. Lets see what you got!
I noticed that there wasn’t many “classic” designs on here, and I know some people really dig that stuff so have a go at this

Do whatever, I’d prefer that you left the engine but you can change it if you want, mainly interested in design again.