Corsica Motor Company - A New Look for Sisten and Corsica

A trademark was filed on November 28th in Japan for a Corsica Apollo, further fueling rumours of a Corsica branded K-car being in the works. The filings were first noticed by the site Corsica Society.

Currently, the Sisten Group, which encompasses Sisten, Taluvec and Corsica, manufacturers just one Kei car, the Sisten Rush (pictured above). The Rush was introduced in 2017 exclusively for the Japanese market and the Corsica version is expected to be the high-end version of the model.

The Corsica version is most likely going to be unveiled at the Tokyo Motor Show in October.

How did you add the wheel covers? I’m curious… 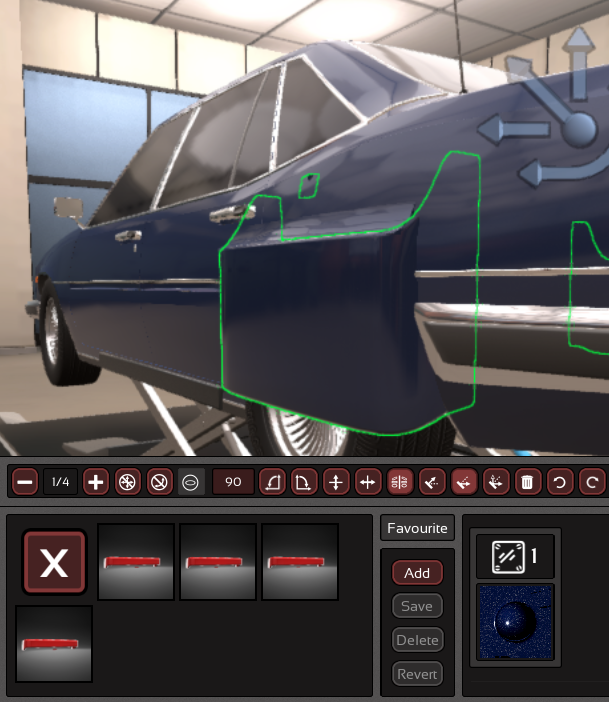 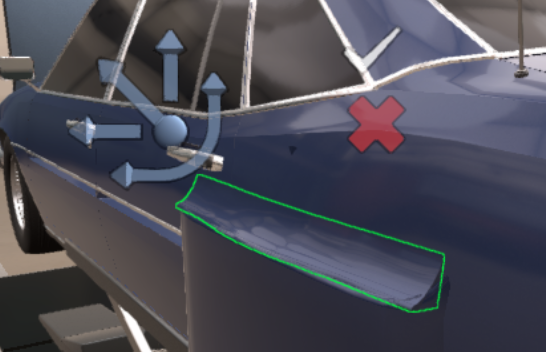 @Mr.Computah Thanks, I appreciate it a lot! 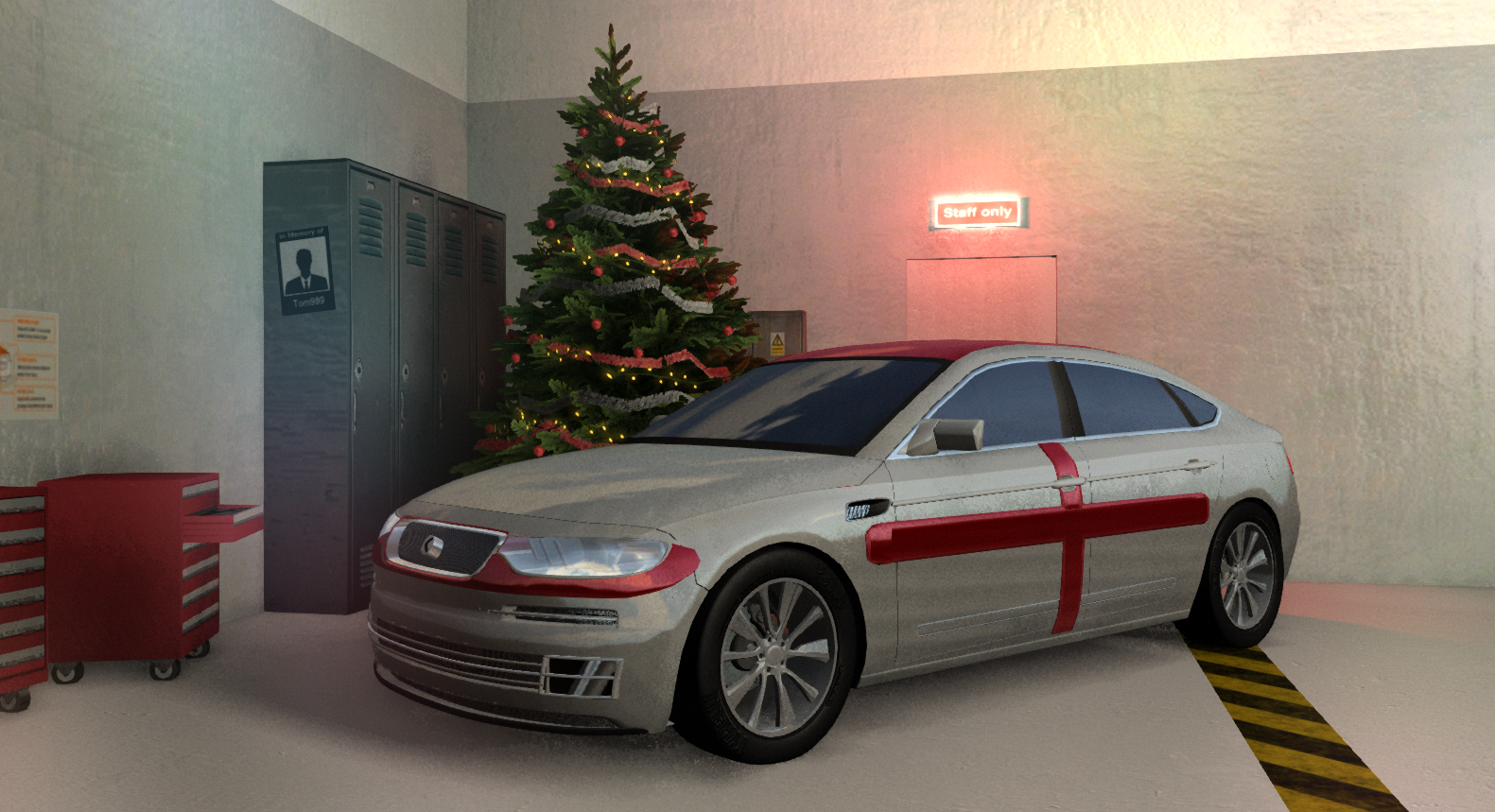 We’d like to wish everybody a very Happy Holidays, from everyone at Corsica!