Then are the 16 people who liked it also heretics?

If that’s low quality then idk what you can do if you put effort into it.

Corsica now you scare me.

In 2010, SMC began development of a successor to its MNE platform, originally introduced in 1993 and updated through the late 90s and mid 00s. This new successor, called the MRV, was designed from the ground up to be adjustable and flexible, meaning it had to be able to support both transverse- and longitudinal engine layouts with both FWD and RWD applications. Corsica’s fourth generation Vienna sedan made its debut in 2012 and became the first model to be based on the MRV platform and later sharing floorpans with the Sisten Kayena, Taluvec DCS and the 2017 Sisten Astem.

Officially introduced at the 2012 New York Auto Show for MY2013, the fourth generation Vienna returned to a longitudinal RWD setup after the 2nd and 3rd generations were based on FWD underpinnings instead and along with the all-new platform, introduced the new 2.7l “Maxtec” Inline-6 engine.

This 4th generation Vienna was designed with intentions of restructuring Corsica, after financial struggles and poor sales hit in the 2000s. Having axed models such as the Vienna TracRunner crossover and Yosemite SpeedTrac pickup, management was hoping for the new model to bring back its earlier crowd of young buyers and to once again compete in the sports sedan market - this strategy worked… at first. Sales were strong throughout the early to mid 2010s but waned as new competition rolled on to the market. Production hit its peak in 2015, with 91,377 models made.

For 2012, the Maxtec I6 produced 285 horsepower and 362 Nm of the finest American torques, propelling it from 0-100km/h in 6.5 seconds. SMCs first 7-speed transmission, the T7CA, was the standard transmission on offer as all manuals were now discontinued. The T7CA was updated in 2016 to the T7CAU alongside the engine, which increased its power output to 291hp. Other changes for 2016 included new headlights and an updated interior.

The 6th generation Sisten Astem was revealed in early 2017, going on sale later that year. Development began shortly after the launch of the fifth generation model in 2011, with full development commencing in 2013.

Thomas Dillinger was appointed as lead designer for this new model, which was designed to satisfy American, European and Australian markets. Previous Astems, especially the original model, had been designed by Sisten in USA with little regard to Europe and that was supported by sales numbers: having replaced the previous Torero sedan, the 2001 Astem underperformed immediately compared to not only its predecessor, but also the competition.

Thanks to the modular design of the platform, the Astem utilizeses a Transverse FWD layout, in contrast with the Vienna and Taluvec DCS. What is shared is the wheelbase and floorpan but not the engines, as the Astem is available with a 2.0 I4 and 2.6 V6 instead.

Three trims are available: SE, XE and Sport, ranging from $24,160 to $40,800. I put as much effort into these edits as I do to the cars, btw. Who cares. SE is equipped with front heated seats, a 12" infotainment screen and automatic collision warning, with XE also including 10-way power adjustment front seats and keyless entry as standard. Sport is essentially available just for the V6 engine, with some other minor additions including 19" wheels coming as standard. 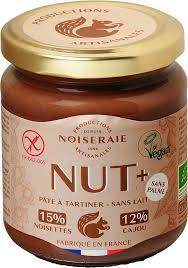 A NEW LOOK FOR CORSICA

Clarity and simplification. Those are the two keywords which describe the new logo of Corsica, developed from the ground up in house for 2020. Maintaining the flat look but introducing a new, transparent view, this new logo type encompasses a new modern age for Corsica.

All MY2021 models (ex Vienna) will receive the new badge, introducing a new era that embraces speed and electricity for the brand. In print and advertising material, the logo is recognizable and simple.

Along with the new logo type, future advertising will include a new animation. With its quick completion and bold look, it represents Corsica as it should - an American sports car manufacturer for the modern age. The animation took a team of 36 scientists working hour-to-hour to complete with the end result being most definitely worth it and will be in use a lot.

A NEW LOOK FOR THE THREAD

‎ [image] SISTEN MOTORING COMPANY The Power to Amaze. Since 1905. ‎ Founded in the east corner of Detroit in 1905, the Sisten Motoring Company has risen to being one of the biggest car manufacturers in the United States. Encompassing a large lineup of cars across three brands - Sisten, Taluvec and Corsica - the SMC have made a true mark on the American people. Despite the recalls, quality issues and lawsuits. Sisten is the volume seller division, sel…

Another month, another redesign - the main post has received a substantial update, now with a more fleshed out view of Sisten, Corsica and Taluvec models and more. It can now be viewed as a hub for SMC, with links to not only lore posts, but also to CSR entries and other types of posts featured in this thread.
‎

As the original design sucked hard, the 2013 S1500 has received a re-design. The original post has been updated with new images, I hope you enjoy the new version. S3500 is still old and not very good though, just ignore that one.

Now I’m not sure if they’re considered outdated now, but I am certain that in one of the autoshows last year the new Yosemite and Cinto were shown

Sisten’s “Recovery Plan” May Include Discontinuation of Corsica ‎ 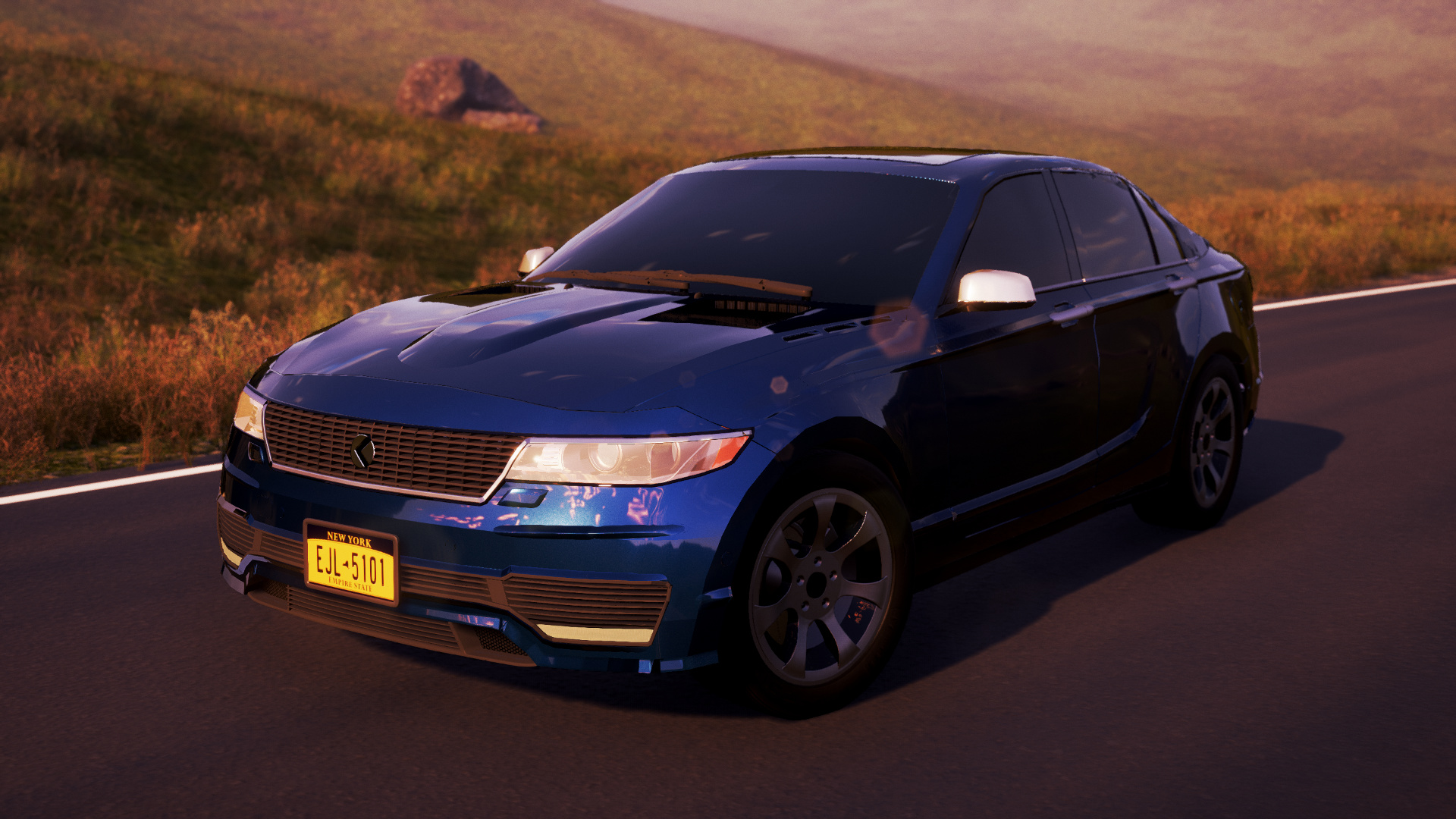 Sisten, once one of America’s most succesful manufacturers, has had its previous troubles amplified even further by COVID. Notably, the company posted a net loss of $50 million during the fourth quarter of 2019 and just last week, reported a loss of $901 million the second quarter of 2020. Vehicle sales within the US dropped by 45% when compared to a year ago.

As the pandemic rages on, Sisten recently sent out their plan to recover within the company and despite not being fully available to the public, insiders have shared certain aspects of the plan to journalists.

Among the talks of cutting affiliations with certain dealerships, temporarily cutting pensions for certain former employees in half and receding advertisement costs, is the announcement of the discontinuation of some current models within the Sisten, Taluvec and Corsica lineups: these include the Sisten Arena and Cargovan, Taluvec GCS and Corsica Vienna. Here’s a cookie for anyone actually reading this. While the death of the GCS and Vienna have been speculated about earlier, news of the Arena was obvious considering the current generation of the subcompact is currently in its eighth year of production. In other words, quite a long period for a hatchback with tiny-to-no changes within its lifespan. 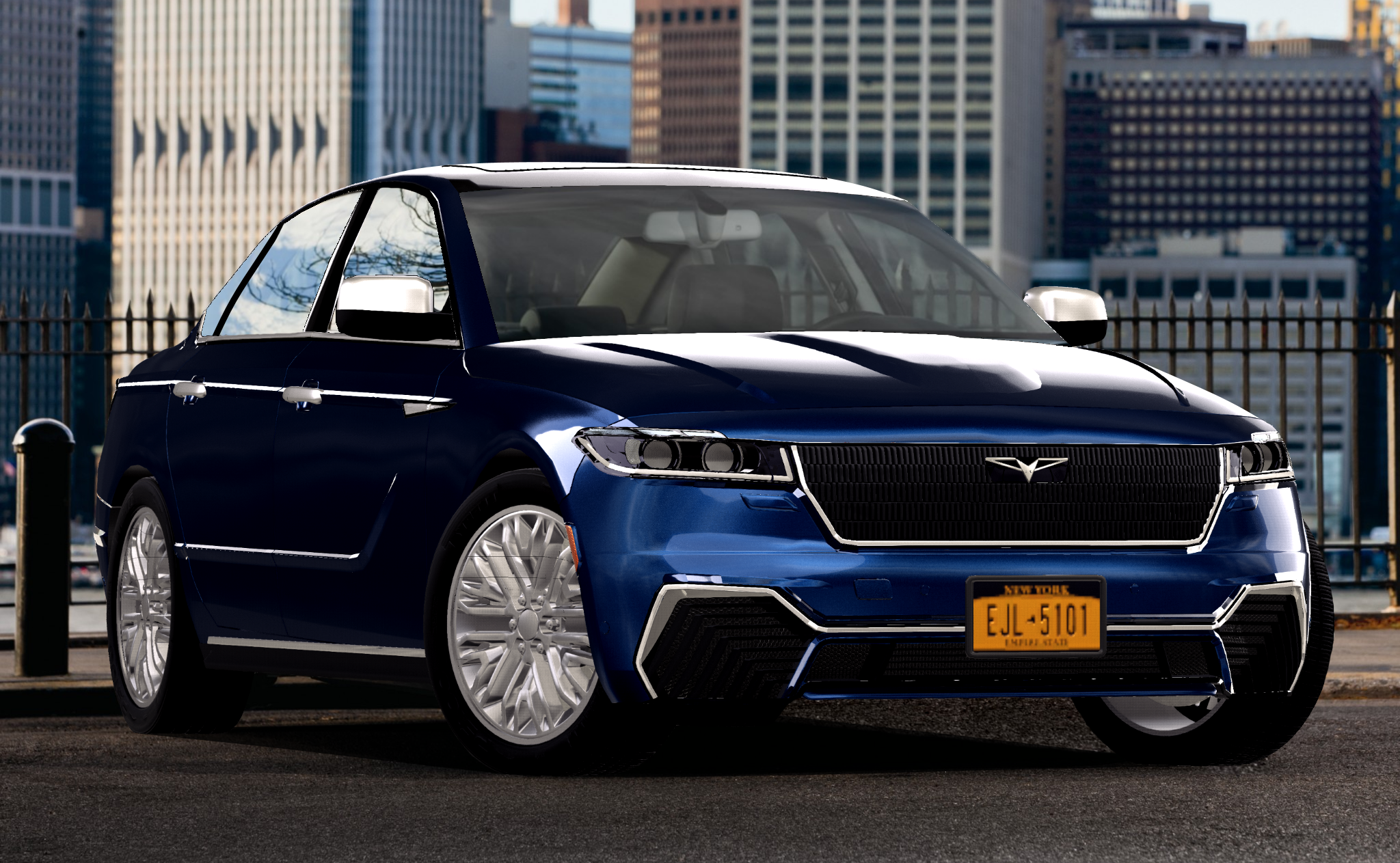 Read a little further and the most significant part of the plan is revealed. Despite not being fully confirmed, insiders say that the plan outlines research into the “cost-benefits of reducing Sisten Motoring Company’s lineup to only two brands”.

Discontinuation of Sisten can be ruled out for obvious reasons and with Taluvec sales numbers having been continuously rising for the past decade or so, the niche market covered by Corsica does come under further scrutiny. Approximately half of the brands lineup is currently comprised of the Volant and Wildcat sports cars and Cheetah muscle car, despite the sales of Cinto and Yosemite SUVs constituting over 50% of the brands global sales. Sales of the Volant were especially poor last year, shipping just over 200 cars throughout the US.

So, how soon can we expect the death of Corsica? Either in the next few months or not at all. It’s important to remember that going through with a massive plan such as this will require both time and money and could even result in bigger losses for the company than rescuing the brand. Either way, until we receive an announcement from Sisten themselves, nothing can be too certain.

@titleguy1 | 11:30am
sisten is getting rid of corsica? doesnt surprise me but it proves american companies are still going down the shitter lmfaoooo

@professorp3pp3r | 10:55am
Looks like all companies are being hit, wonder how badly sistens lineup will really be hindered

@MrChips | 10:38am
Honestly it’s about time that Sisten cut off Corsica. They’ve basically been limping along on two ancient models forever now, it’s embarrassing, and almost everything they came up with to try and recover was trash. Too bad, I really liked what I was hearing about the new Cheetah, guess I’ll just stick with my Hawker Cerberus forever then…

@CorsicaUnknown | 10:32am
fuck sisten for getting rid of the Vienna. a RWD, inline 6 sedan with a manaul??? literally perfection. now, I would never buy a Vienna personally but Sisten can still go suck themselves for killing it.

@Taffin_Blur | 12:12am
Sad to hear those news, have been driving Corsicas for my entire life. Hopefully, they’ll stay together.