All correct. By todays standards 115HP is crap-box territory, but in 1984 the all mighty 350 only made around 160HP. For that matter the Ford LTD Police made a similar 160, plus police gear. I think the light unibody Eagle could stress the heavy body on frame LTD in a chase. Hardly a cake walk, but not an immediate conclusion.

As for the part time, as early as 1984 the XJ and even SJ Jeeps had the full time NP228, and 229 transfer cases. The 1982+ S10 Blazer had the optional NP203 for full time. We are talking chain drive open diff AWD, but power was sent front and rear, and could be used on dry roads.

For me, I just stuck to the old fast Sedan (I edited this from coupe

@mcp928 An Eagle sedan weighed about 3500 lbs, a Crown Vic might be more like 4000, but with an extra gear and no AWD system drag, I bet an LTD could beat an Eagle by a few seconds to 60. I remember timing the Eagle wagon my family had at 16 seconds. Either one would be a bad idea for this challenge though; I’m going to apply my 240hp knockoff HO Windsor for my car and hopefully get 7 or 8 seconds.

@LinkLuke
Sounds like a nice German machine, though make sure it’s a sedan and not a coupe, he’s being chauffeured otherwise I’d be submitting my Virgo IV. May also want to reconsider the manual depending on how it effects comfort.

I only went manual for A) Better 0-62 times and overall performance and then B) in the OP it sates how the Chauffer ejoys driving. As far as I know most who enjoy Driving would take a Manual over an Auto anyday.

I’ve had mixed results with that logic.

Well a manual is indeed going to increase performance and sportiness, and harm drivability. But the important factor here is comfort; in real life presumably a good chauffer would be able to operate a manual such that the passenger remains comfortable, but even without jerky shifts a stick is never going to be a smooth as a (good) slushbox.

I figure you should choose auto or manual based on the comfort bonus and how crucial it is for your setup.

Some stats, because I’m a dirty little attention whore lol 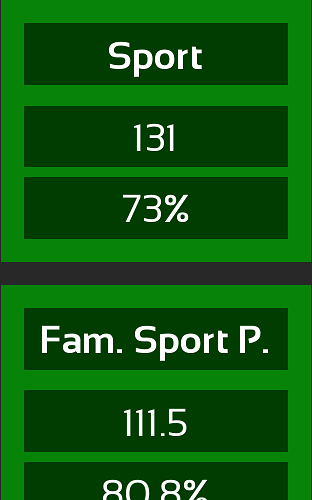 I have 40 pounds of 80s car magazines. I scanned over 60 diffrent ads from all diffrent companies, but sadly I messed up when saving them to the USB I was using, so most of the images are completty distorted or gone completely. I might rescan them in the future, or if anyone really wants a specific brand.
I hope these will help people make their advertisments. Enjoy, and share them if you want! Fair warning, some are upside down! 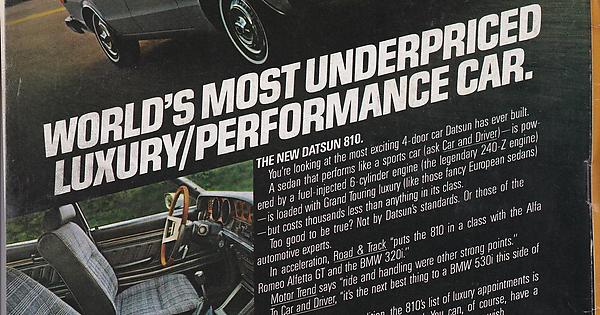 Those are not really stats… just market scores.

They’re statistical representations of relative performance to various sectors. I’m not about to offer up my precious R&D results freely!

What a strangely familiar name…

I know, no need to point out my originality.

The all new Mk 4 Orbital, by LHE, making the transition to the modern day, the new Orbital is based on an all new uni-body construction and features a true independent suspension both front and back. Large disk brakes all -way-round insure consistent reliable stopping, and an all new Sequential-Fire EFI system for greater efficiency.

U kiddin mi? But you will submit a buty of York’s anyway, right? I mean the 70s and 80s seem to be your forté.