CSR has nothing to do with the devs. Its a forum thing… imaginificated by one Mr. Strop. And, seeing as this is just a forum, having it “automated”, would require the whole (whatever you call the back-end code) redesigned to punch in a heap of data… which would have to first be extracted from the pictures. If it’s (meaning “best car”) all decided by some arbitrary computer, where’s the fun (I use the term loosely) in having a person define the challenge to begin with? It’d be even more pointless with “five thousand” entries. If a computer came up with the challenges, they’d be won EVERY TIME by the people who can get the highest stats.
If you got an idea for a CSR round but no itime, run it outside the CSR, set your own deadlines (I don’t have the imagination or patience to even attempt that stuff). I’m not saying your ideas are bad, but I dont think they would work in THIS context. I might be really wrong.

Well, I get what you are saying, but really the devs aren’t developing this game for the 150 of us playing this made up version of this game. Those of us using the software has been money long well spent. My friend that lives with me plays design home, which is a mac / android thing where it is about room design, and that has millions of players interacting in a voting = winner some sort of way. Every other car game has winners with being the fastest or last standing. This is unique.

I have been playing video games for over 40 years. This one is special. 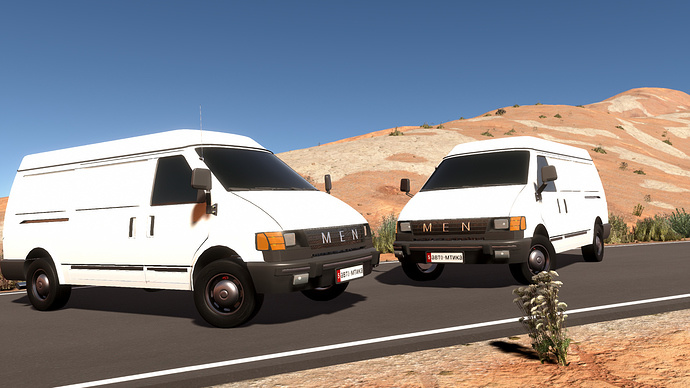 And that’s it for entries in the running! I’ll get the poll ready to go shortly.

A little late, but the winner of the poll is @DoctorNarfy! Congratulations on “winning” CSR112.

I’m sure I speak for everyone here in saying I look forward to what the next round will bring.

Thanks Men! I’ve got a rough ruleset in the works, so expect the preliminary ruleset to be posted by tomorrow. We’ll have a day or two to adjust it after that, so keep an eye out! I’ll also be in the Discord to take suggestions, which I’d recommend since that’s a more direct line of communication.