With a turbocharged 1.6L turbo-four engine producing 132 hp, a 6-speed manual transmission, 17" alloy rims, and the latest infotainment system, the 2019 Solo Wave is everything a young enthusiast could want in a practical five door hatchback design. At only 236 Euros per month on a three year lease, there’s no reason not to visit a Solo dealership today!

About an hour left. If I don’t have both submission and advert by the time the deadline hits you will not be accepted!

What about a joke, Cheeseman? What do you get when you cross a modern car with a need for space, practicality and a fresh design? YOU GET THE CROSSOVER YOU FUCKING DESERVE

Want to shit higher than your own ass? We have the perfect solution! You could lease a car you couldn’t possibly afford to buy to seem that much richer! For only €236/month you could have a premium car without actually having a premium car!

The Dash trim is the optimal trim for a mix of both fun and economical driving. Powered by the new NA XR16 engine, it encourages revving high with a redline past 8000 rpm. Producing a 140hp paired with optimal torque curve makes it a joy to accelerate through corners. An all new AHS chassis and advanced safety also makes the Sanda one of the safest in it's segment! The suspension is tuned for a responsive handling, but remain comfortable.

Yours for only about $235 a month! Can’t check exact value atm

Is it Dart or Dash?

A big thank you to everybody who participated. I hope to have the preliminaries up within the next few hours, but don’t quote me on that.

It’s Dash, thanks for pointing that out, I’ll fix it.

While you are waiting for the preliminaries to be written up…

The Hall of Shame

I’m still absolutely shocked as to simply how many cars did not qualify for this round of the CSR. Out of the 39 entries I have received, 12 of them didn’t even make it past the initial checks to make sure they even meet regulations. Below I have included all 12 vehicles that didn’t make it through and the reason for this.

Please, people, check your entries before you submit. There are quite a few cars in this list that would’ve seriously contended if not almost certainly a win for this competition, but a mere oversight lead to them being put straight in the

@Starfish94 - Saminda C3 Azbio 1.5 (MT)
[no image for this one because the ad was deleted for some reason and I never downloaded it for the reason below and can’t be bothered to do it now and wait forever for the sake of a picture of a car that didn’t make it]

This entry is very much like when you go to the doctors or medical center and you hear the name being called over the tannoy but nobody is there…
Reason for bin: Did not comply with CSR naming regulations for body nor engine

What a beautiful little crossover! This was a real contender for a win in this competition. Shame there was a slight financial issue…
Reason for bin: Exceeds the maxmimum budget

No, not the first one that caused the whole drama, that isn’t even worthy of a place in the hall of shame and instead should be best forgotten. This orange little hatchback. Notice something with the background? Something a little unstable…
Reason for bin: Completely incompatible with stable as built in open beta and not checked and you’re damn lucky I even accepted this car in the first place and I still ended up wasting my time on something that can’t even be looked at

Unlike the Saminda, this one is at the doctors and does show up, but it is almost as if it is using a false identity in order to try and get in.
Reason for bin: Incorrect naming used for the engine family

Yet another car that could’ve quite possibly won the whole damn thing if it wasn’t for one tiny little thing relating to certain unstable stuff again (most likely)
Reason for bin: No ESC, likely caused when the car was ported over from open beta to stable.

This rather sad looking thing decided that it wasn’t going to give a shit and make its own rules entirely and break not one but two different restrictions set for submissions by quite some margin.
Reason for bin: Only 4 seats and waaaaaaaay below the minimum comfort requirement.

Yes? How about no because I’m not travelling into the damn future for this thing.
Reason for bin: Model and trim set to 2020. 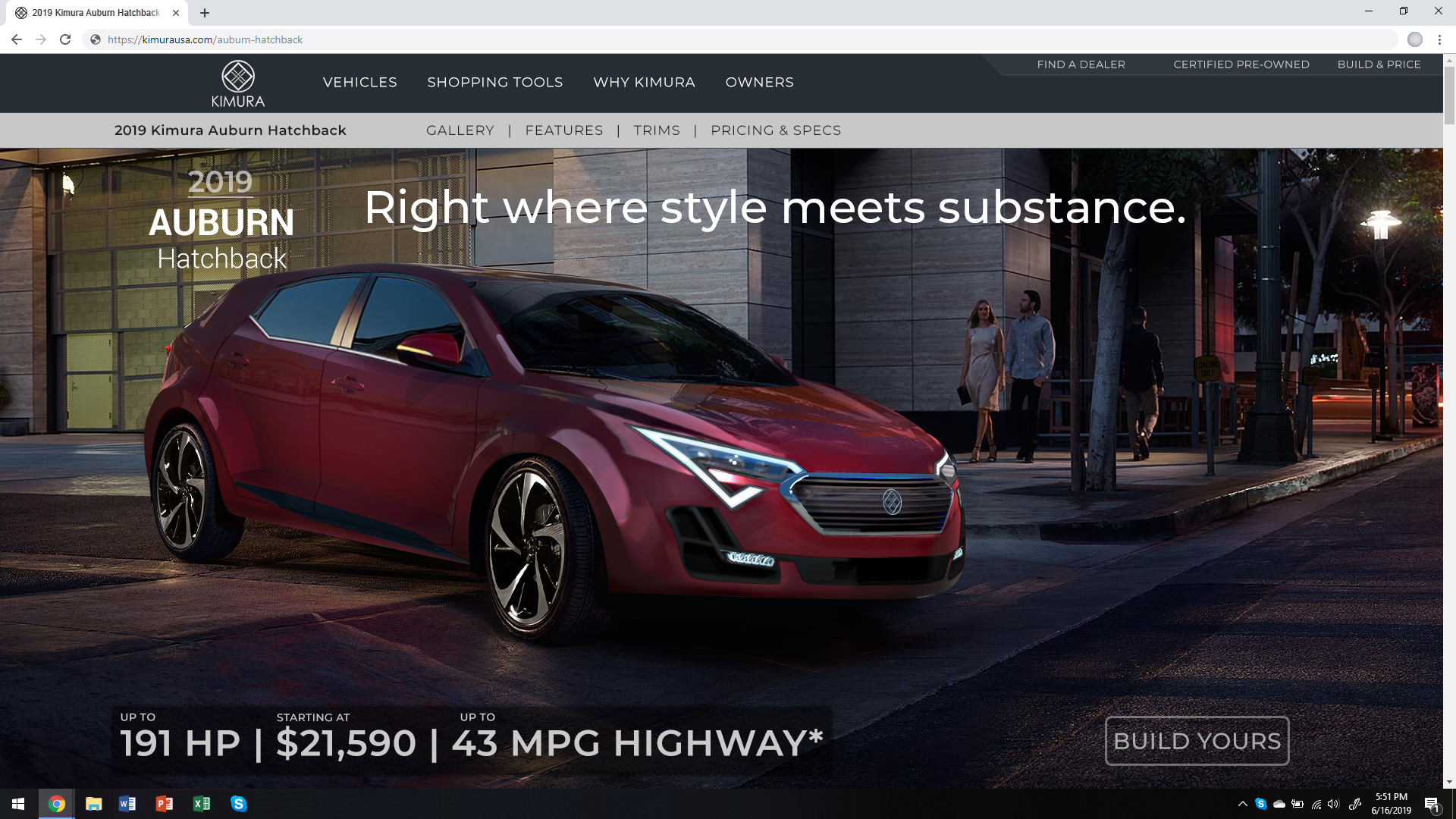 You’d think with hosting the EOTY awards for the year we are in, you’d remember what year we are in? Does that make sense? I think so. Otherwise, it really would’ve been another reasonable contender.
Reason for bin: Stuck in the past, trim set to 2018.

I’m pretty sure this isn’t a Volkswagen but it is doing a damn good impression of one…
Reason for bin: Considerably over the maximum emissions limit

And that concludes the hall of shame. Don’t want to be here next time? Get gud, ok

I thought earlier I hadn’t posted an ad and then when I went on here you’d literally just closed the entries…
oof. I posted it on discord tho…

Well I’m an idiot. That’s what I get for rushing to send it and make a shitty “ad” I guess lol

Reason for bin: Considerably over the maximum emissions limit

Not gonna lie this one got me laughing hard.

The standard grade in Europe (where OP is from) is 95 RON.

This topic is temporarily closed for 4 hours due to a large number of community flags.

Please keep replies to the thread directly related to the competition and it’s entries. Any posts that aren’t from this point on will be deleted without warning. I’m not gonna go back upwards and clear out unless directly requested.