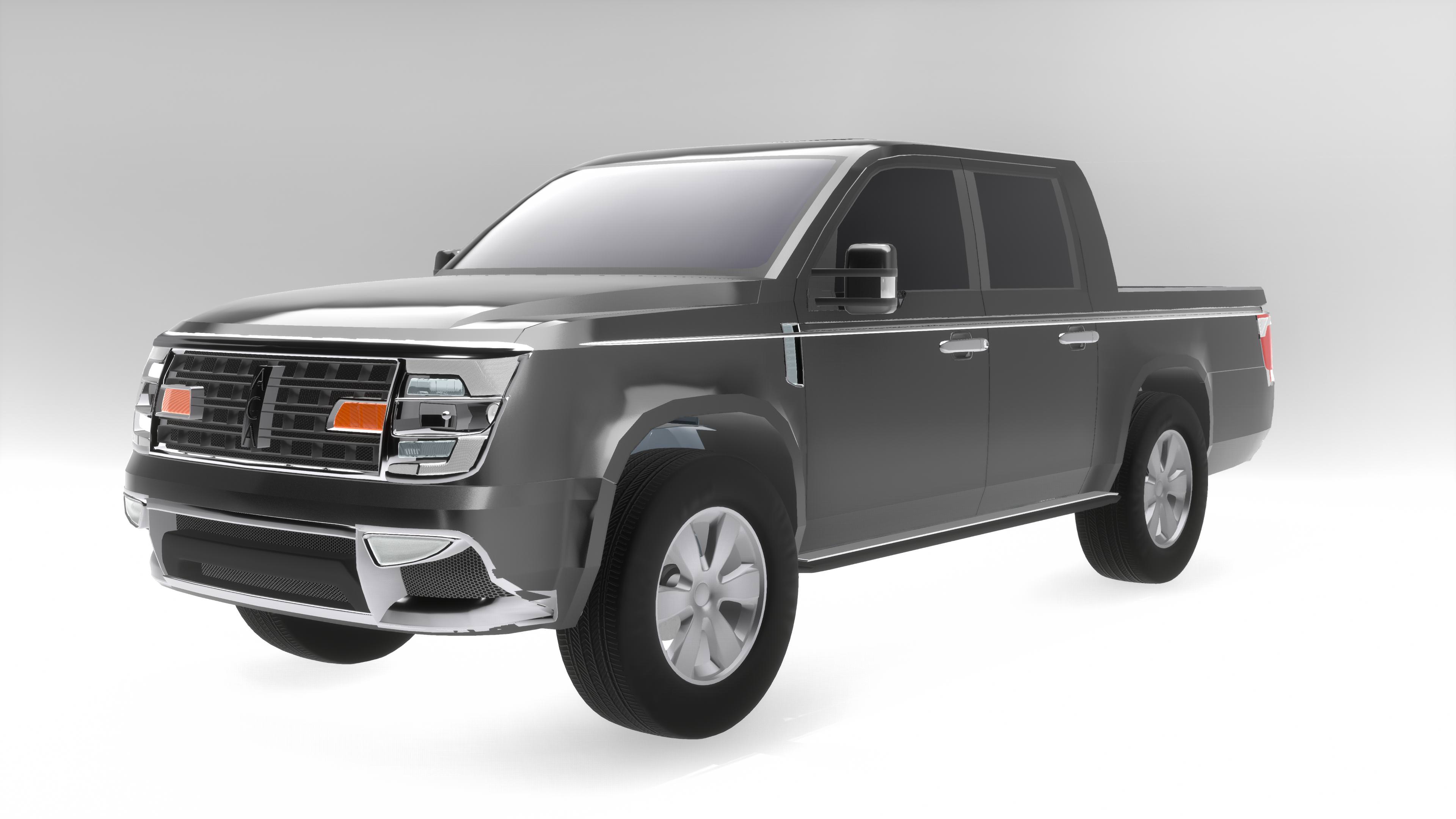 Meet the Hanson Heron 2.0Ti, the mid-range trim of this long-running compact car line. With 185 horsepower and 179 lb-ft of torque from its 2.0-litre turbo inline-four, mated to a six-speed manual gearbox, the Heron mixes pace with economy and wraps it up in a stylish package with seating for five. A full suite of driving aids and safety systems is included as standard to give you peace of mind on the open road.

What is going on? @Killrob

Why do you ask me?

It is not like we can set BeamNG’s sales price

but yeah, we found that a bit dumb too… at least that gives people not having either game a good entry point.
Also, the 20% coupon will last a lot longer than a sale.

So, I’ve realised now that the Reasonably Priced Car segment may not work out. After people suggested the idea, and got excited, I happily added it without entirely thinking it through.

Now I’ve had some time to think about it, I’ve realised that it’s unlikely to be interesting or enjoyable. In Top Gear the celebrity reviews were the weakest part of the show, and those were people you most likely knew.

So, having a random person each week that you don’t know or care about, won’t be that interesting to watch. And combined with trying to schedule people to come on, and actually finding enough to care would be hell. So I’m going to kill this segment and focus on the reviews. Sorry.

The cars that were sent in will be reviewed in a group test, in a budget car battle of some kind.

Again, sorry. I should’ve thought things through a lot more when planning this, but at least the cars won’t go to waste this way. 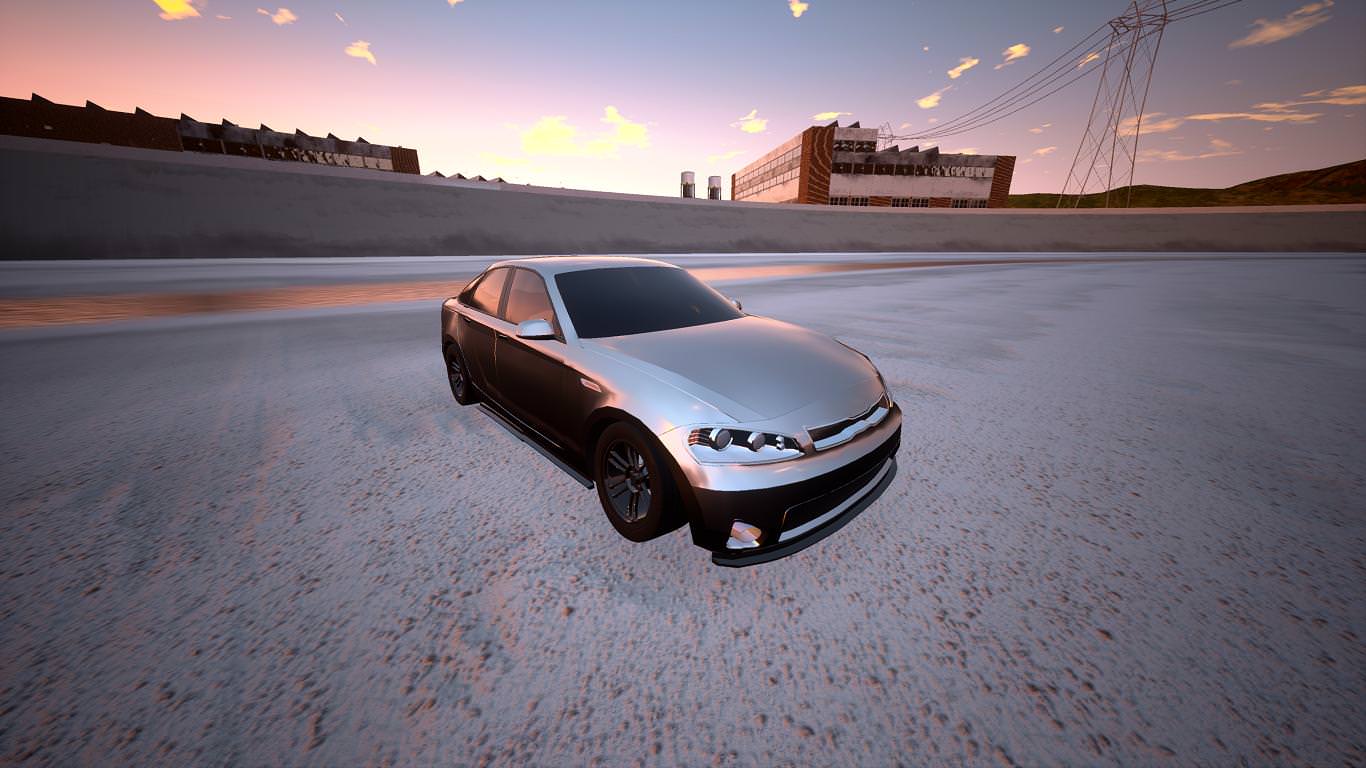 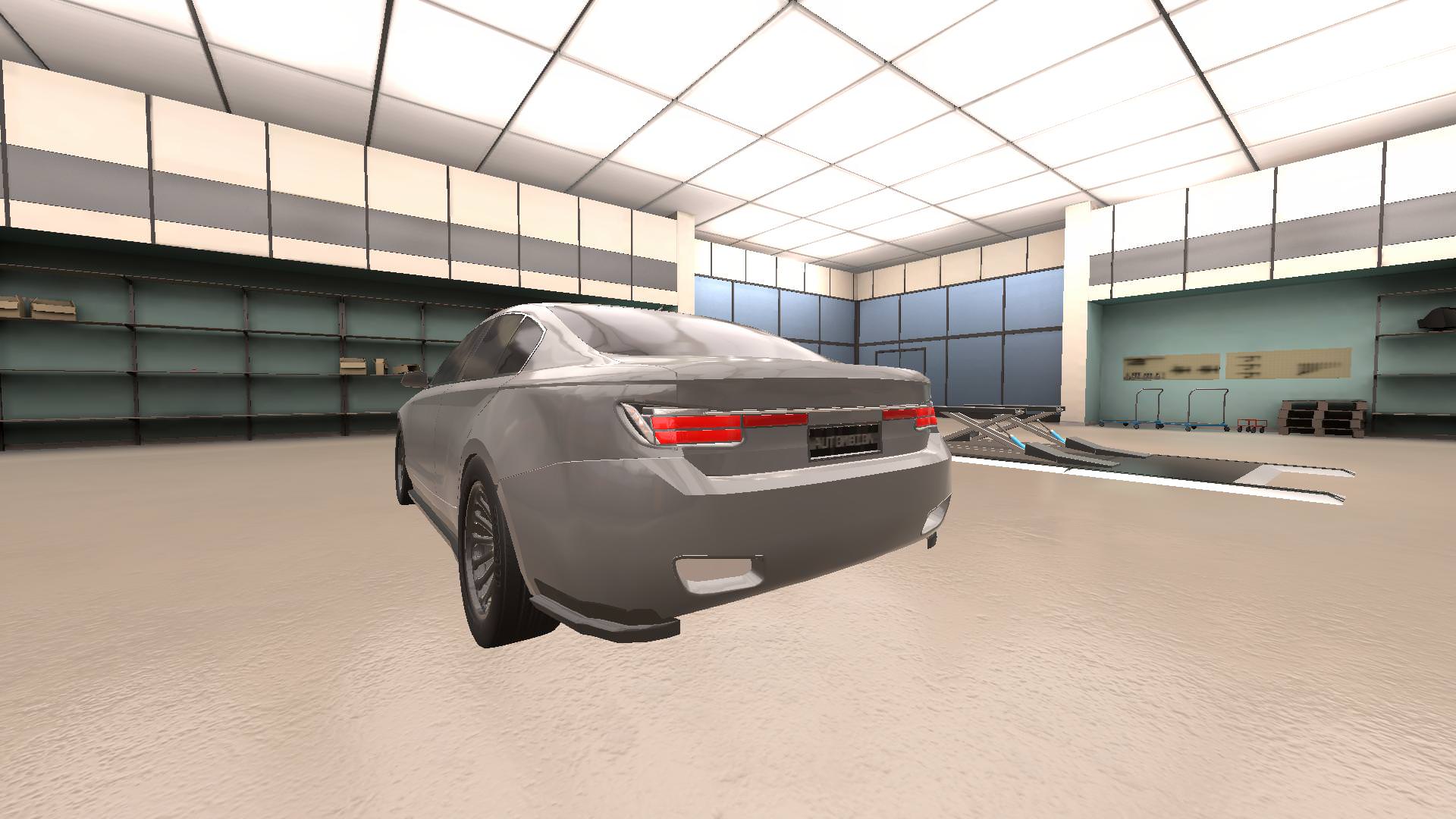 Hi! Almako NewFell is a 2005 economy small front wheel drive car made to travel fast in the city. 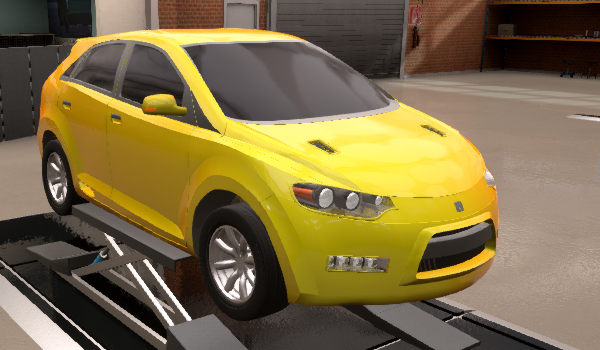 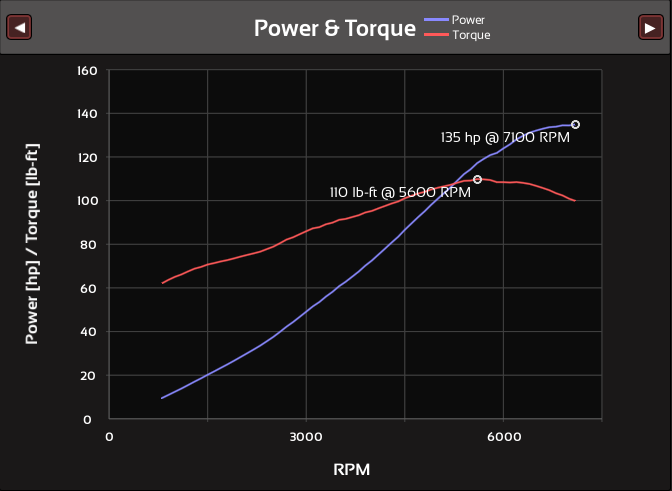 The engine it uses its a 6 cylinder in V60º, OverHead Cam with 4 valves each. 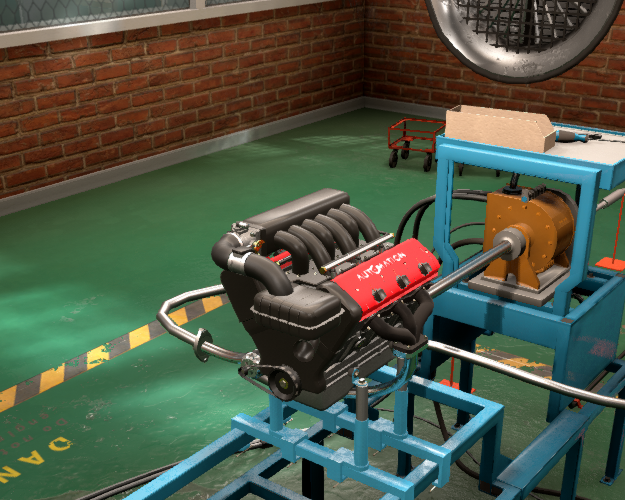 The car it self has an high drivability, its confortable and fun to drive.

So what every fun car has the best?? 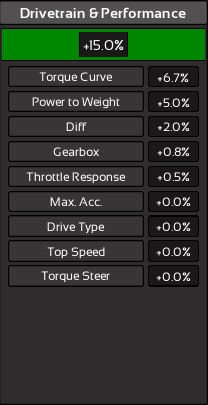 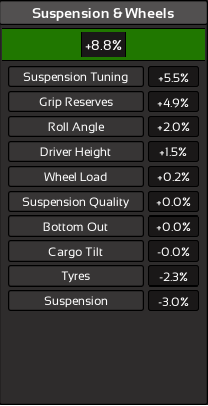 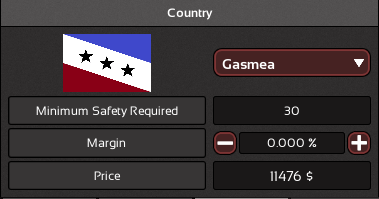 And Here you can see the car score:

Files:
I cant really upload files because I’m a new user so if you interested in getting the automation or the beamng file just send message to my discord (stealthgamer#1408).

i modified the car, now is way better
i made it more economy, more powerful and other changes but the price is basically the same
and now the score is 110 in fun budget 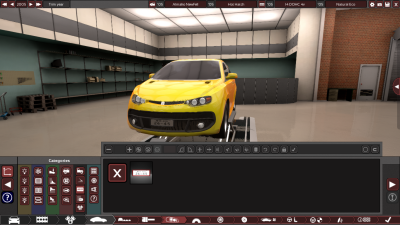 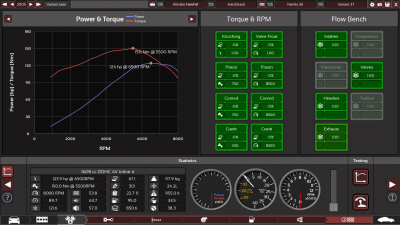 If you notice, Your reply is 4 months after the previous post.

The user who was running this thread is also taking an indefinite break from Automation at this point.

Yeah sorry. I probably should’ve marked this thread as dead. I tend to create projects and make a big deal out of them without really thinking it through. So yeah, If it wasn’t already obvious, the reviews aren’t happening. Again, sorry…