#Émeraude Raceway (1960-2010) The Original Émeraude Raceway, a 3.6km track, 5km east of the 2nd largest Arzami City, Émeraude. The First plans were lay out in 1958, with the Formation of Émeraude Artisanat. It was slated as the testing ground for EA cars, and for a national racing circuit, as the most advanced in the Country. [image] This track is a good test of how a car handles, and can take various speed corners. One very interesting point about the track, is the cross-over from turn 9 thr…

This is a leaderboard for cars run on the Emeraude Raceway, located east of Emeraude City, Arzami.

This is going to be a slightly different Leaderboard, as there is going to be 5 Different Decades. Each will have their own Board, and separate Production & Race categories.

(Please do enter normal cars, and not a bunch of +15 quality spams. Thank you)

This will stay open indefinitely, So, feel free to challenge the crown.

Why there’s no current decade board?

As this track (lore wise) lasted from 1960 to 2010, before being updated. Once the modern version is complete, then a modern day leaderboard Will be put up

You have most of the time in the world

that’s because I’m a slacker. Too good at procrastinating. 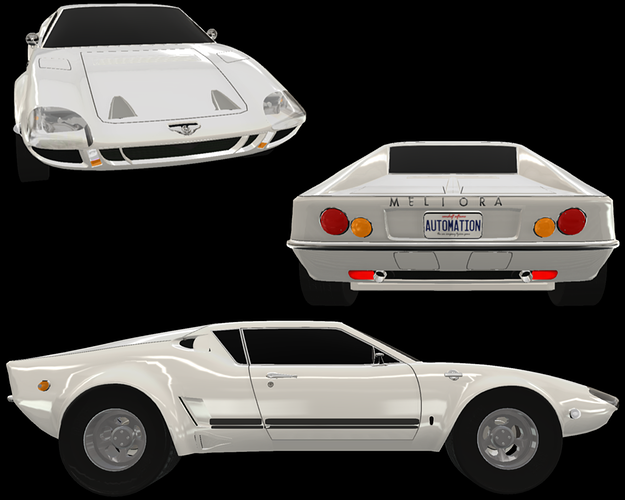 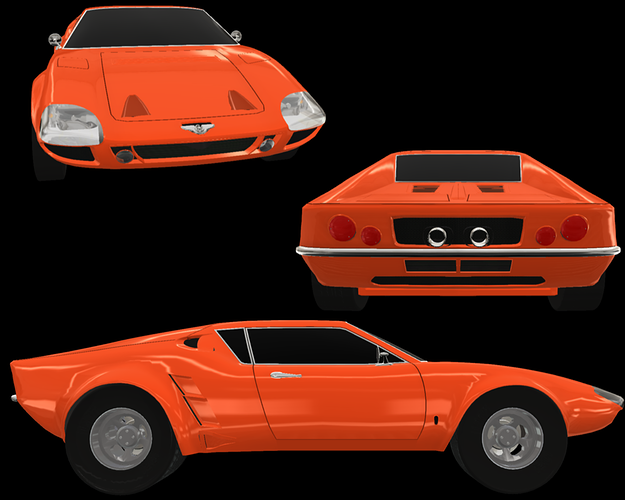 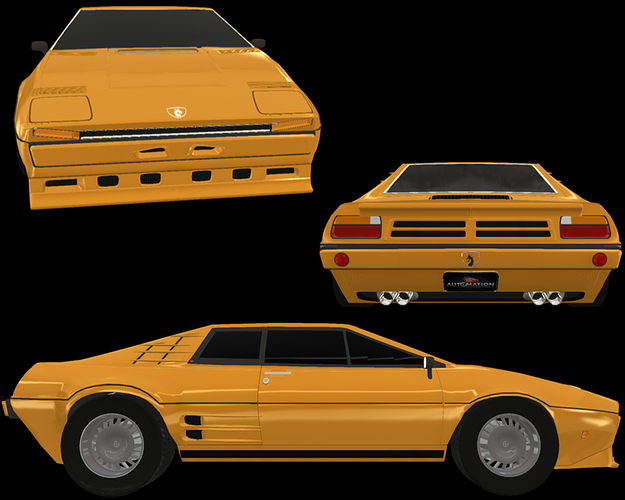 Added Times (Sorry for delay, 1st time on Laptop for about 3 or so days)