introducing the all new 1992 GB200 from Serene Automotive company! The GB200 is a sporty family sedan with many perks your sure to love! it comes with a 2.5L SOHC 2V I5! It starts at a low price of just 17,400$! It comes with an optional sunroof, spoiler, and optional wheels! Its a FWD sporty car that your family needs today! The interior is spacious and the trunk even has an extra compartment! Get yours today at your local Serene Dealer!

image.jpg1920x1080 625 KB
Engine runs fine, turbo spools up OK, no rust. Suspension heavily worn due to years of use as a pursuit vehicle in Japan. Many Nissan GT-Rs and Toyota Supras were apprehended by this humble SUV. For some bizarre reason this one has the rear suspension of a luxury sedan installed, most likely a special order. Being a heavily battered police car, it was only put out of commission due to the requirement for even faster models with more power, as so this lowly 2.3T S was put out of commission. No accident notable, some parts are repaired. Dark colour. Not expect to drive like new Isekai, it is very used and damaged in areas as of pursuing the many touge racers.

Many Irohazaka jumps have been performed with this car!

The new sleeve has a newly created 3.5-liter four-speed V8 system with excellent automation and is a good choice for energetic people.
With this car, you can stimulate any workforce at least twice to work hard! Hard work, and only 20,000 rubles.

There’s also an Extra sporty edition which was too expensive to enter for this challenge:

Where did you get those rims? Speaking of which, I seem to miss some mods, although I think I have every unreal mod installed.

With 24 hours until the deadline, I have received entries from:

If your name was not on either of those lists, please let me know ASAP

HOSHI PRINZA-COMFORT AND SPORTS OF HOSHI

I think I pretty much clicked all the mods I could find in the Steam Workshop. I believe they’re either part of the Vanilla game or hidden in a wheelpack on the workshop, because I looked through my subscribed mods but I couldn’t find them.
Here’s what they look like in the menu. 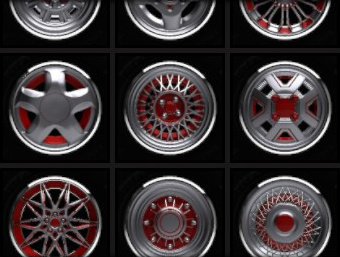 Built for the most important race of all.

The 1992 Shromet Mystic Sport. With 6 cylinder power, and superb comfort and handling.

In 1990, Kimura unveiled the 5th-generation Auburn. Although it was marketed as a standard family vehicle, there were sporting and comfort-related pretenses associated with the new car.

In Europe, the standard engine was a 1.6 SOHC powerplant, whilst USDM and JDM models had the same engine but with a DOHC head. 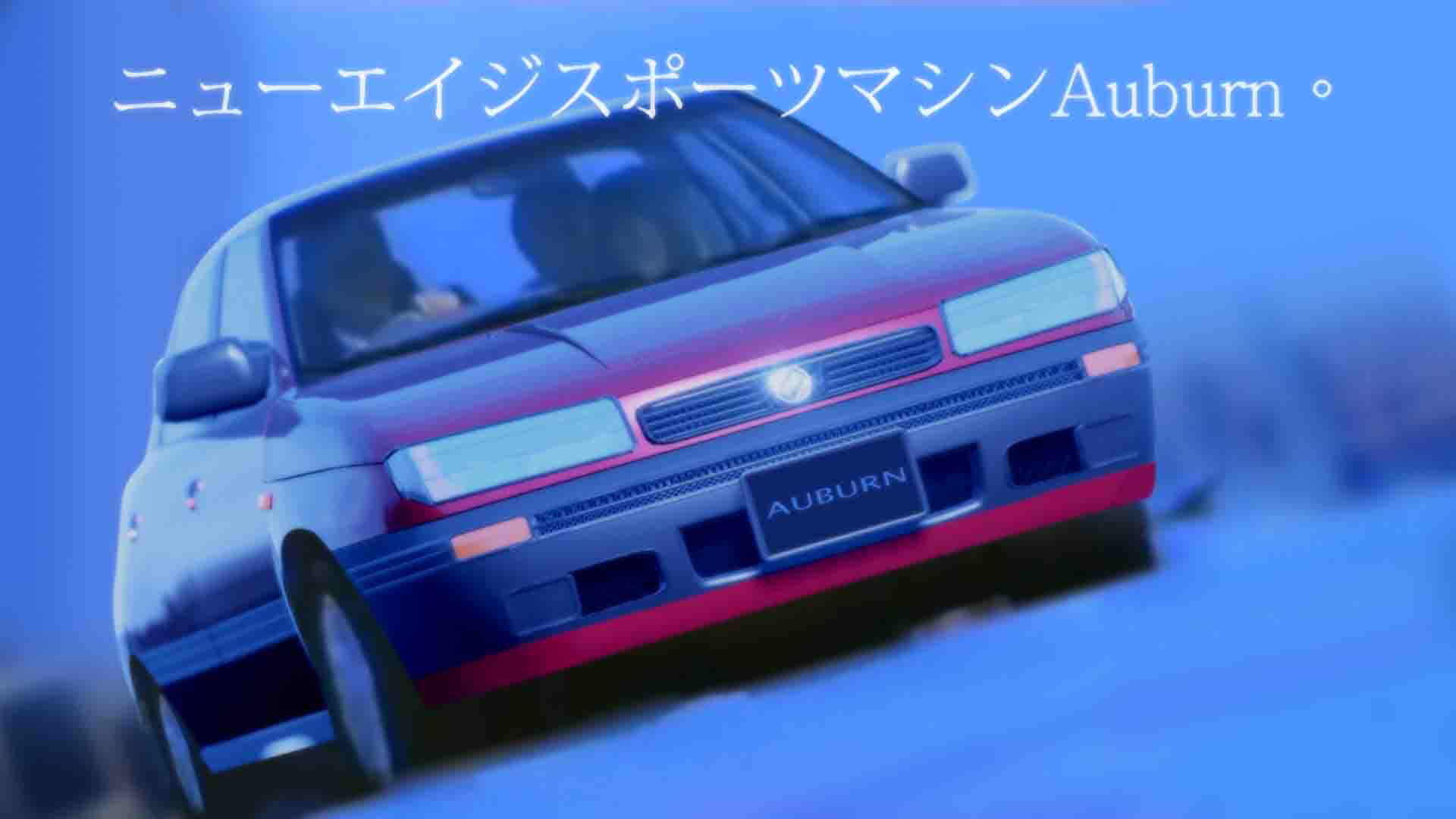 Damn that looks good. I would even love to do a badge-engineered version of it.