I believe so, but don’t quote me on I. I’m not Killrob.

Huh? im missing a lot of stuff Even vanilla fixtures???

Behold, a cheap 90s car. I’ll finish this round in the stable version, but I’ll probably update before the next round, whether it works or not I really want to try out the 3D fixtures.

A subcompact with 90s American tastes in mind.

Brag to others about having a midsize car with the most stylish part of the car, this $4.00 badge.

Or, make your car ever so slightly less boring by picking a color besides white or silver.

If you care about nothing but looks… This car may be for you. Introducing the Hakumai 150XT 22nd Anniversary edition. It may not be fast. But it does the job, Under the hood is a 16-Valve DOHC I4.
Designed for Practicality

image.jpg1920x973 253 KB
(Ignore the modern interior. There’s no 1990s interior that suits it, It’s for the most part a placeholder and the racing wheel)
It comes with a standard cassette deck for your music, Decent fuel efficency.

Hakumai. Our cars sure will last. (Legal stuff applies, we are not liable for injuries or death caused by it. Tax in certain areas applies.)

A predictable car from a stable company. The perfect amount of beige of a stable family. 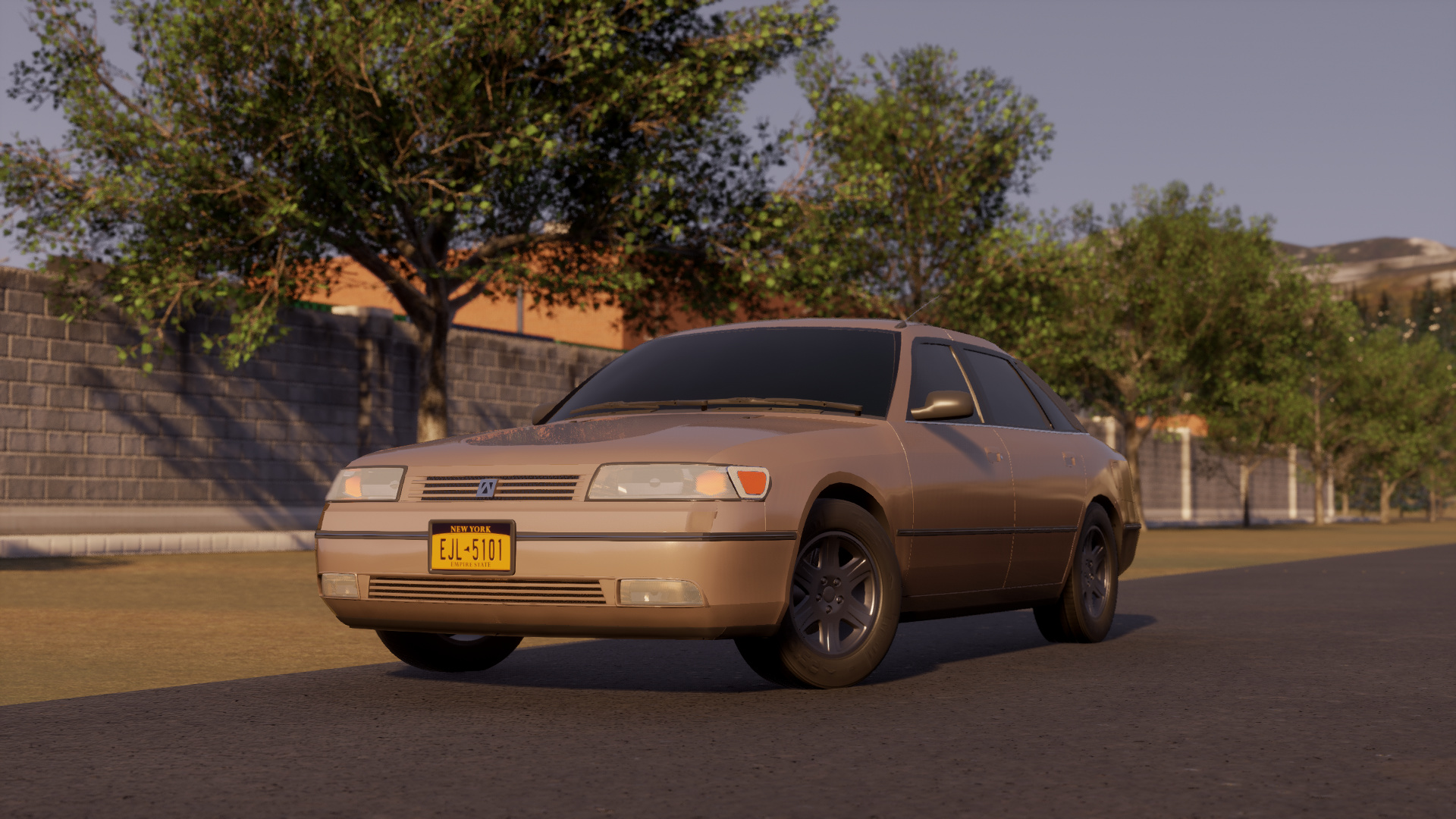 The all new Hakumai Crest 3dr CX Active Trim.
It’s cheap, and made for the person who does not care about anything, the only part he cares about is the fact it drives and has wheels. (3Cyl model shown. Car may differ at dealership.)

Brag to your neighbors about these really cheap hubcaps or the cheap steering wheel. Starting at $14,999