Gujarat Motors Limited is an Indian automaker, known for it’s budget and commercial vehicles. Currently it is the largest automaker in the Indian subcontinent. The company is currently headquartered in Bangalore, despite the company was actually founded in 1955 in the state of Gujarat. 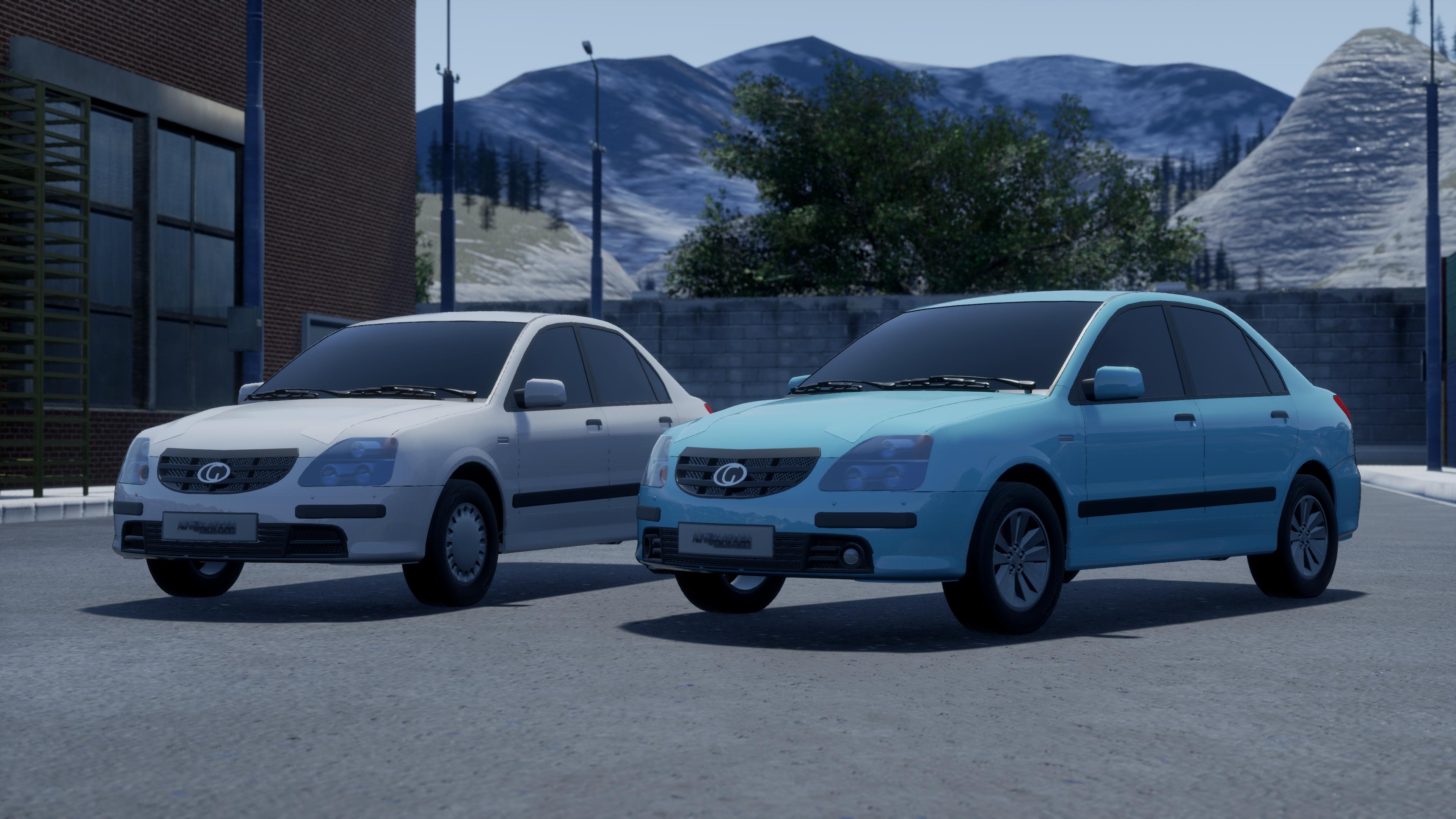 The Gujarat Vista is Gujarat’s first new passenger car since the launch of venerable Master in the 50s. Before that, most new vehicles from Gujarat are mostly commercial vehicles and trucks, as well as countless updated versions of the Master. The Vista is designed to replace the woefully outdated Master, which had roots back from the 50s.

Original models of the Vista include a homegrown 72 hp 1.4 liter inline 4 as the sole petrol model, as well a single diesel power plant, which includes a 1.5 liter diesel that generates 60 hp on tap. Unlike most locally made vehicles, the Vista has several equipment that previously limited to imported vehicles such as air conditioning and electric windows. 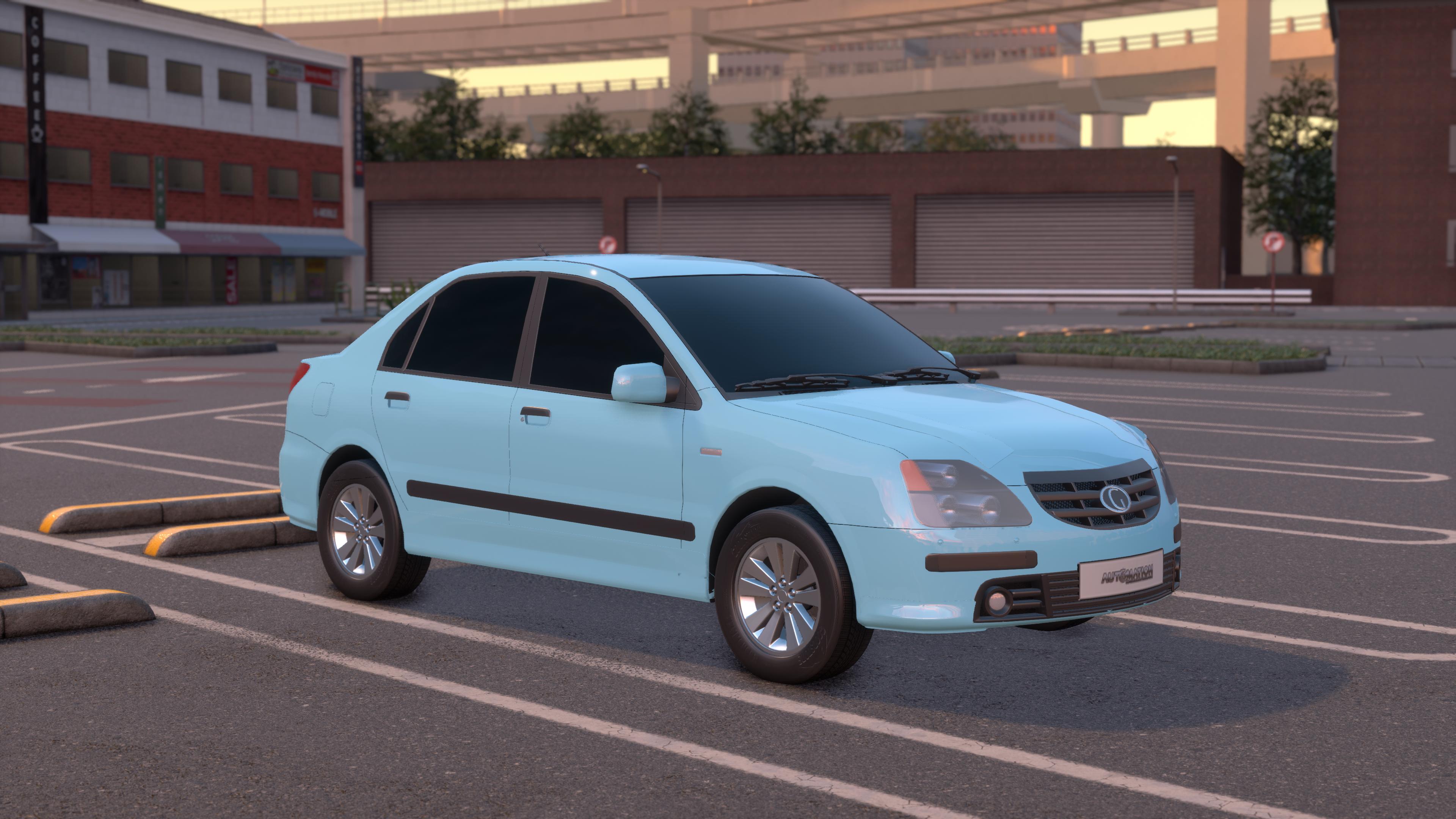 With an ad campaign focusing on affordability and a roomy interior, the Vista had a good first year, selling over 5000 units within the first month, and within a year more than 80,000 units were sold, making it the best selling car of India, and it will continue to do so within the rest of its lifetime. 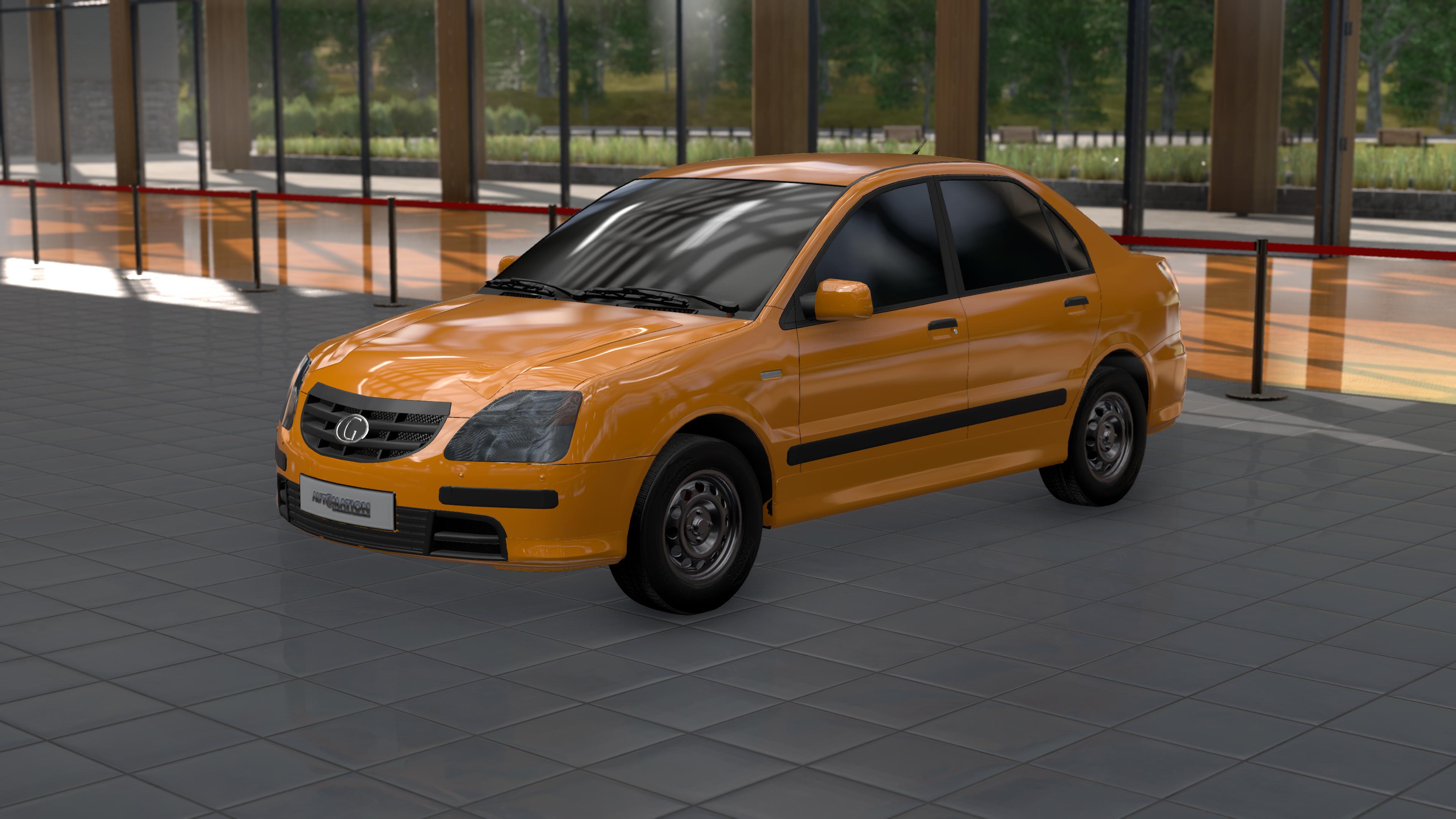 The car was also exported to other countries, including Europe and South East Asia. Europe-bound units are equipped with a 102 hp 1.6 liter inline-4, sourced by German automaker Ursula AG, and with creature comforts that can’t be enjoyed for the locals. However, sales of the car in Europe isn’t as good as expected, combined with the frequent recalls of the vehicle, sales of the Vista in Europe halted in 2006 and only 3,000 units were sold in the continent. 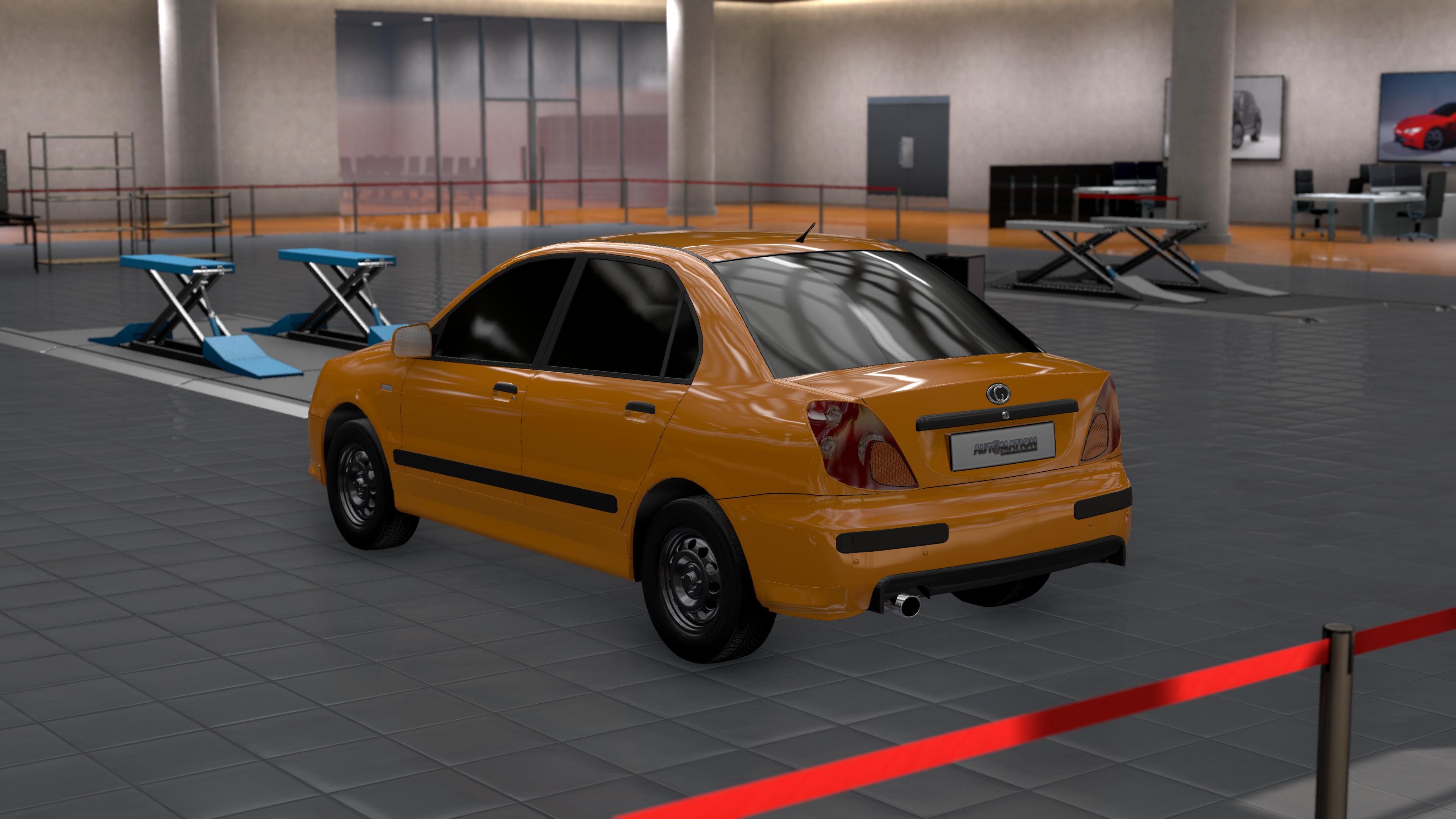 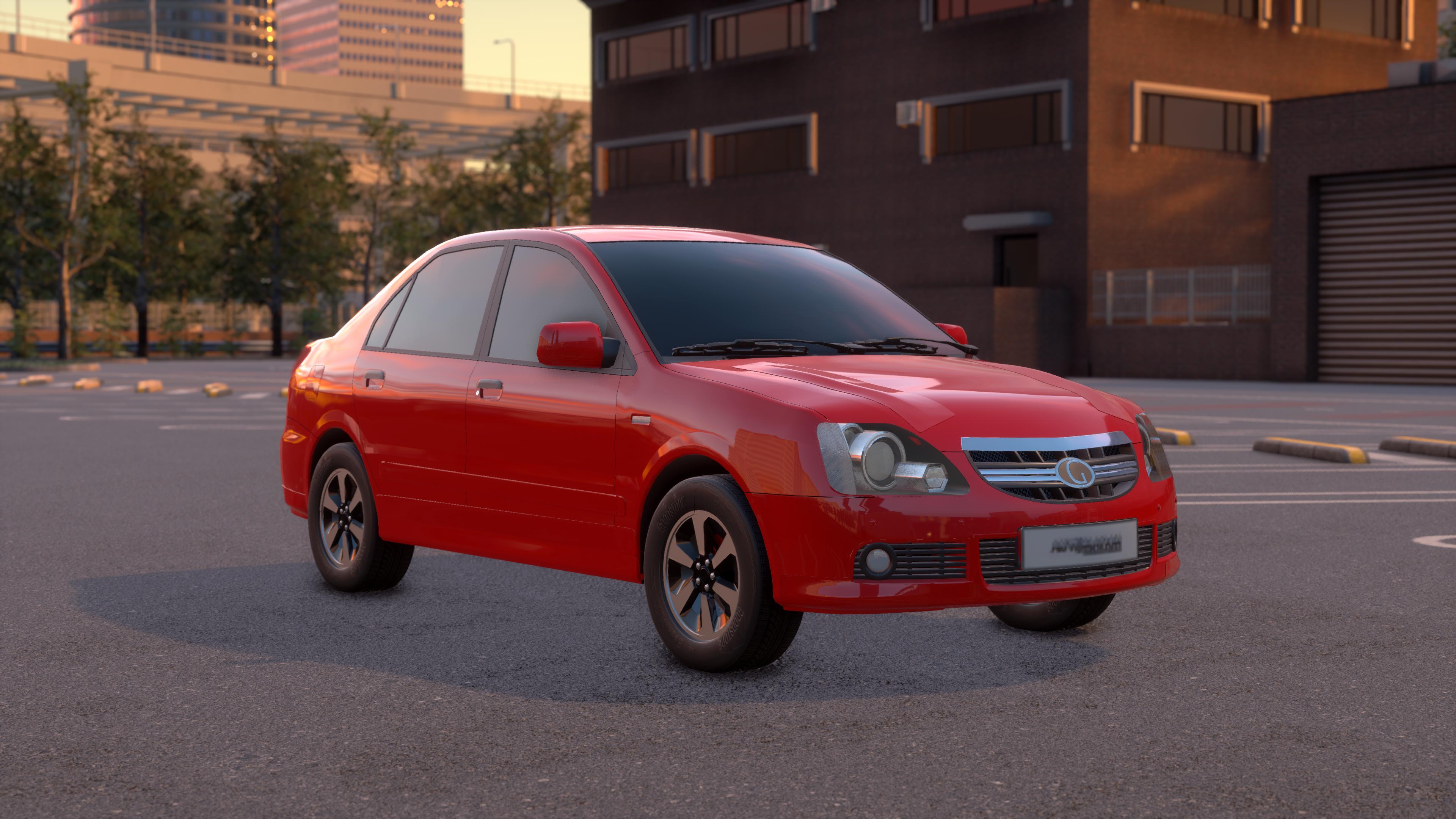 A facelift model was released in 2008 to revive the slowing sales of the increasingly dated subcompact. The update now adds a new petrol engine, which is a 1.5 liter unit that generates 109 hp, and improvements to comfort, safety and fuel economy makes it a much improved vehicle overall. 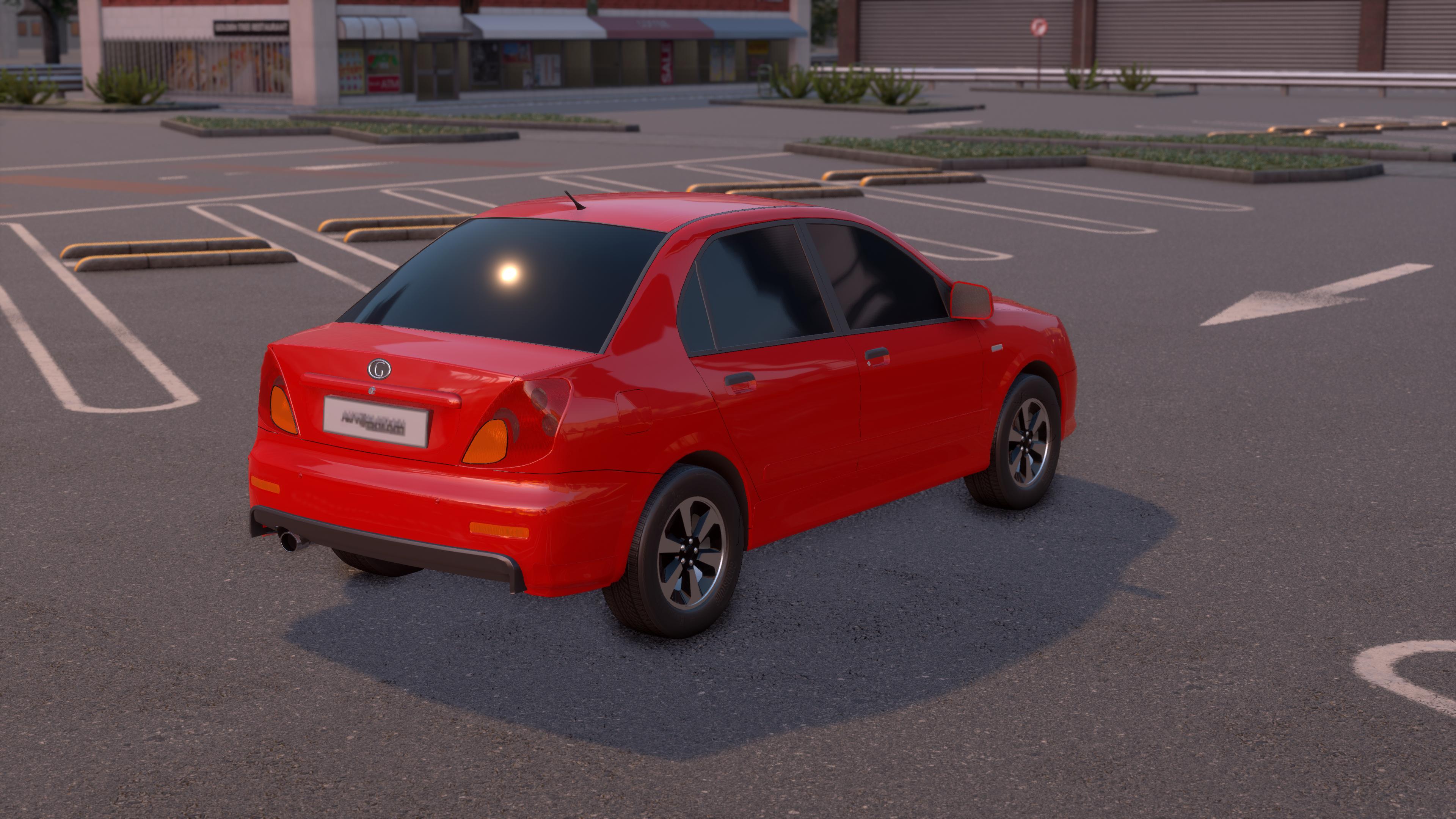 Despite the update, the dated aspects of the Vista still shows, affecting sales and its competence against its competitors. Thus, Gujarat releases the second gen Vista in 2010, and the outgoing model, while still in production, was renamed as the Gujarat Vista Classic to differentiate with its newer sibling. 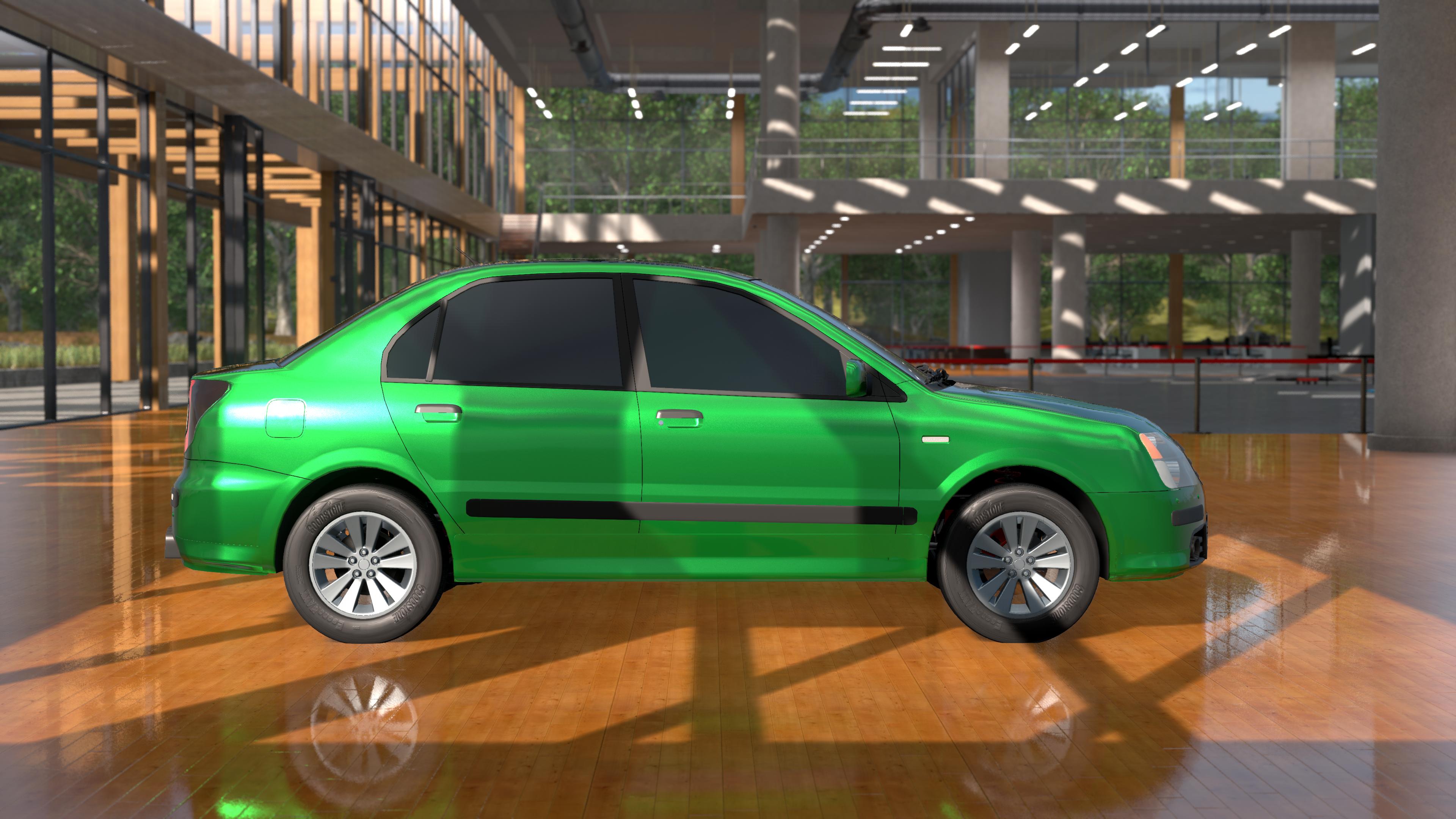 In 2012, production of the 1st gen Vista stopped and the last vehicle left the factory in West Bengal, with its successor fully replaced its role in the market. However, the Vista is still a common sight in the Indian subcontinent these days, as the car is still used as taxi cabs, as well as in the hands of ordinary drivers.

The Master is reminiscent of the Hindustan Ambassador, and its successor, the Vista, brings to mind early 2000s Tatas. Given that the Vista had to replace the Master (which was indeed one of the best locally made cars Indian customers could buy early on, but very clearly obsolete by the time it was axed), it should come as no surprise that it had many more creature comforts - and at a low price as well. In fact, by the time the original Vista went out of production, it had become an icon among the masses and cemented its place in Indian automotive history - and I expect the new Vista to successfully uphold its legacy well into the new Twenties and beyond.

Launched in 2017, the Gujarat Puppy is the successor to the outgoing Vista-based Gujarat Orion B-segment hatchback. The Puppy is the first of 6 cars to be based on Gujarat’s new car platform, FutureTech, which will be underpinning all future Gujarat passenger vehicles. 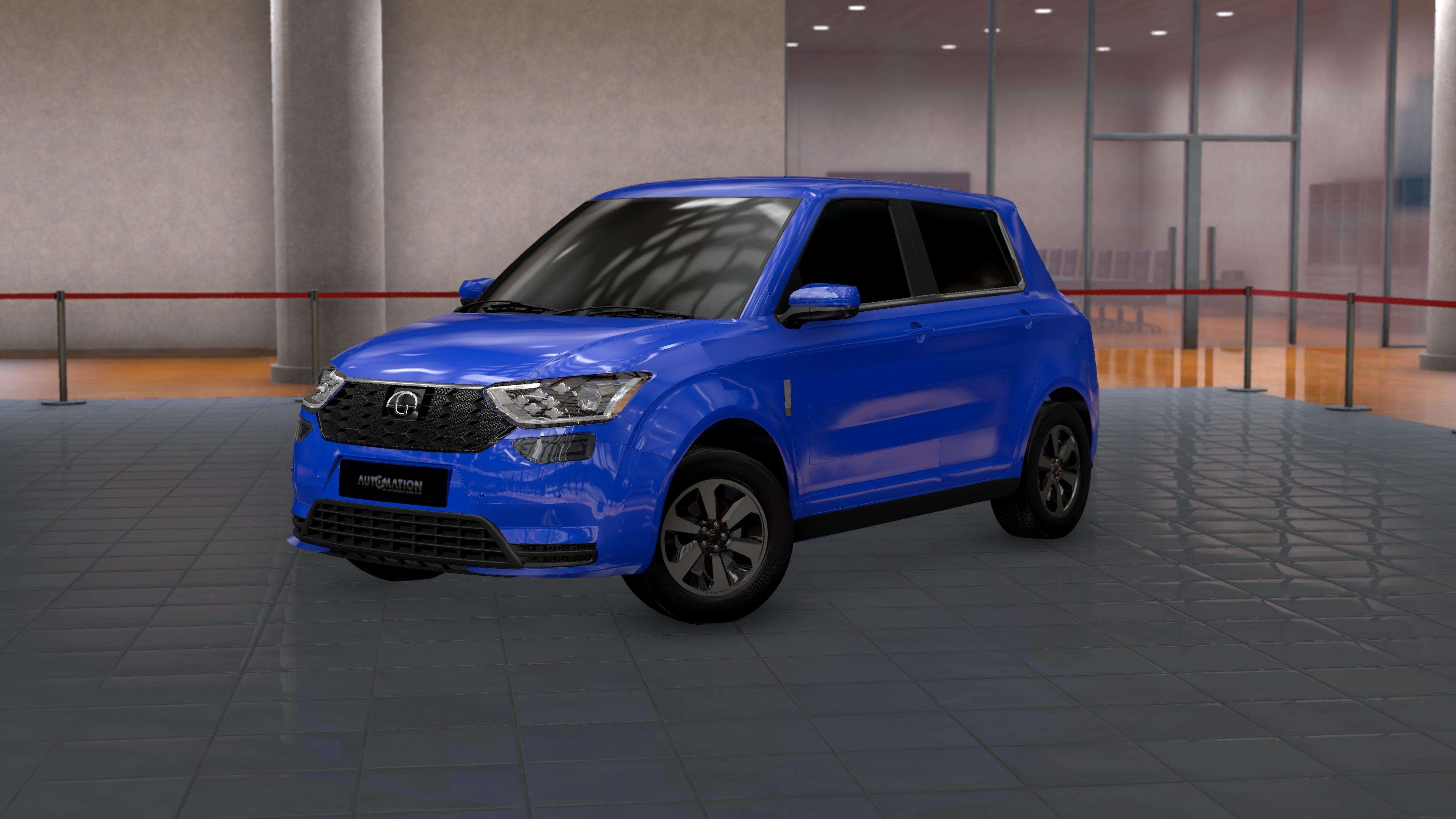 In 2018, the electric-only Puppy EV is also launched in several major Indian cities like Mumbai, Kolkata and Bengaluru before its national launch in 2019, with the single front-mounted electric motor generating 105 hp while giving the electric vehicle a range of 304 km in a full charge. 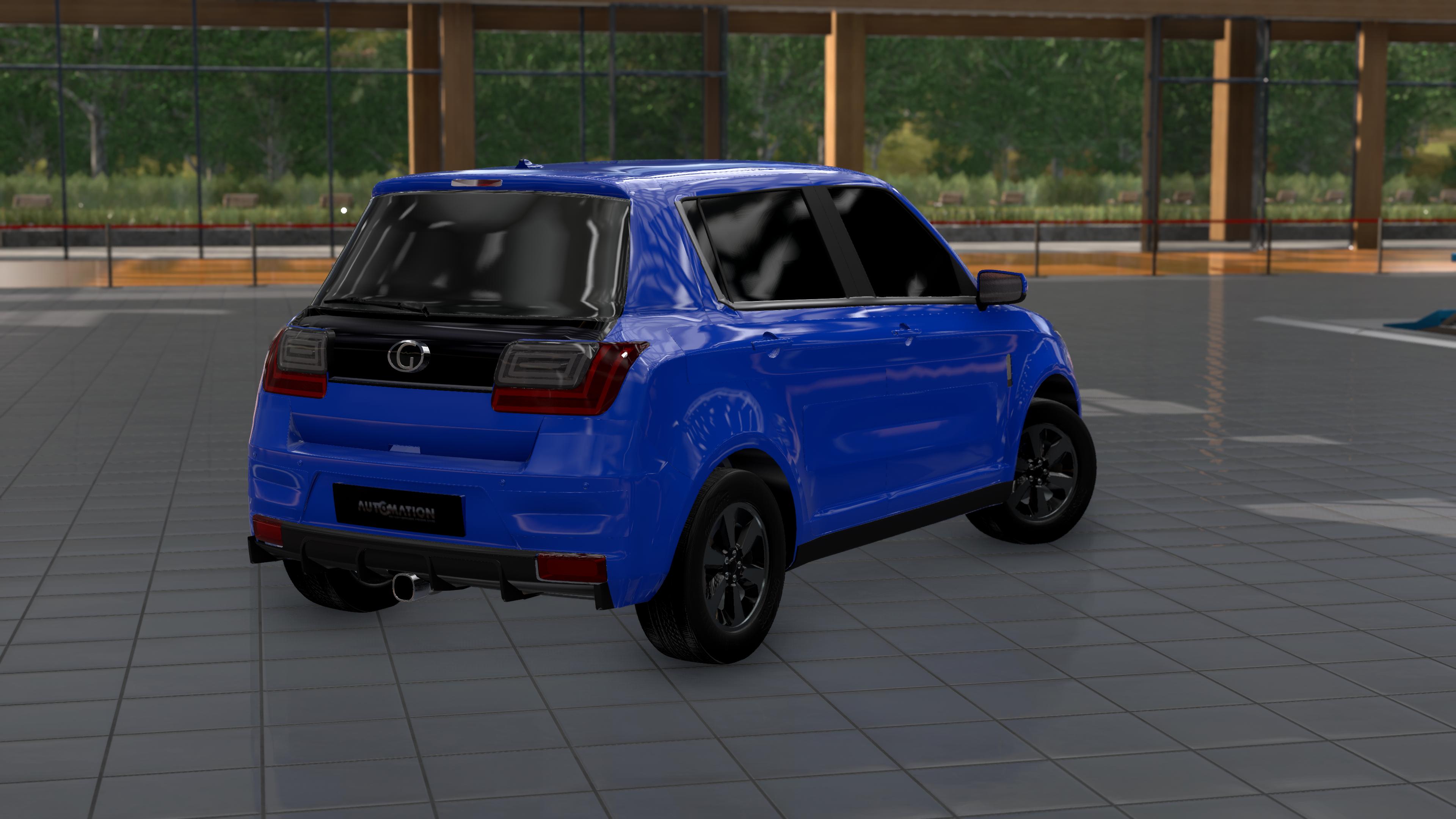 The Puppy is also well-equipped for its price. The base petrol model, which sold for 5.28 lakh (7000 USD), have some features not seen on similarly priced vehicles. The Puppy is also Gujarat’s first car to obtain a 5-star NCAP rating, thanks to its improved cabin design and standardized safety features such as dual airbags and ESC. 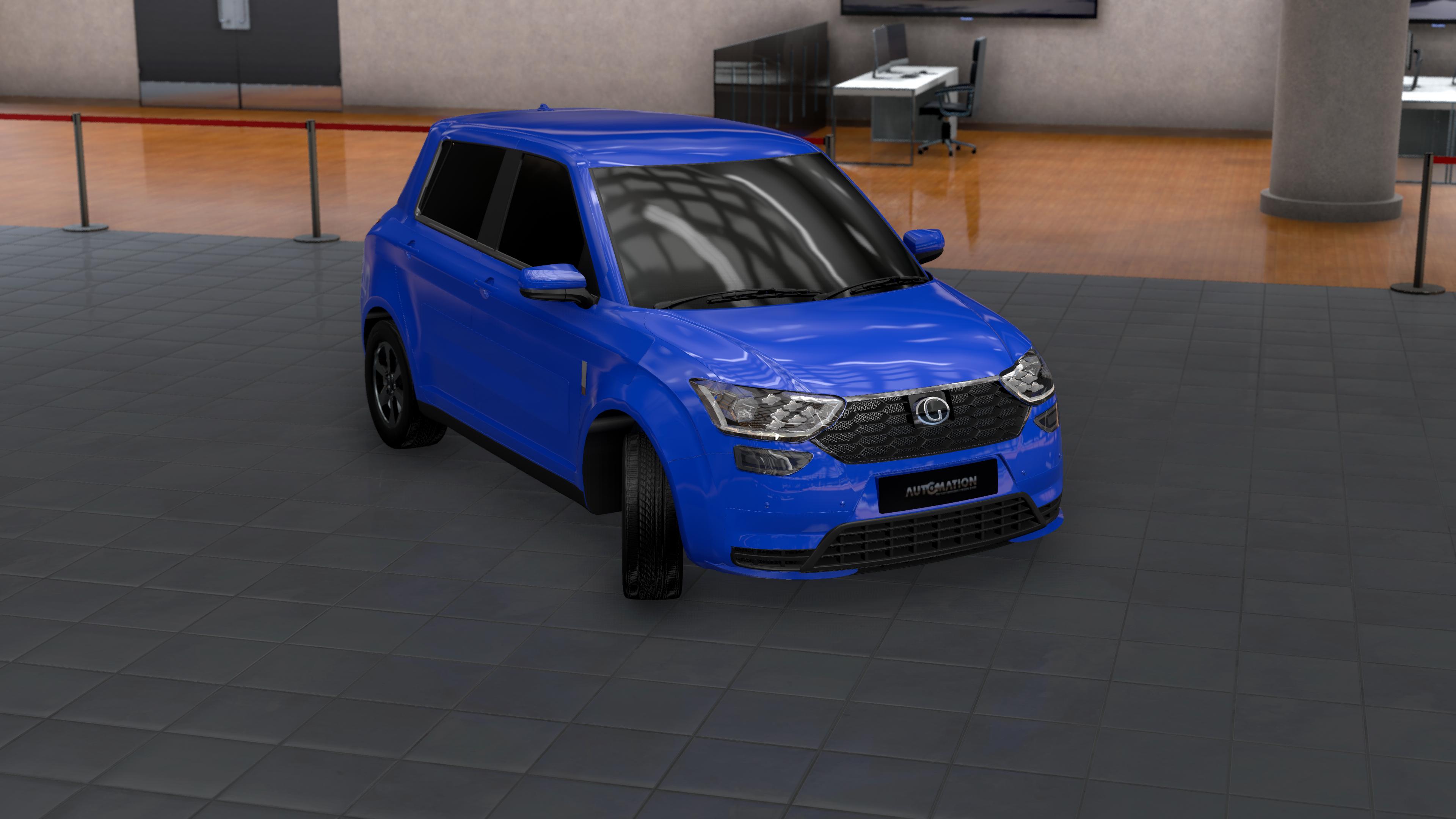 Thanks to the improvements, the Gujarat Puppy is currently the firm’s best selling car since its launch, while also topping sales charts in its home market India. By 2020 the car is also started exporting to parts of Europe, South America and Africa, albeit at a smaller number. 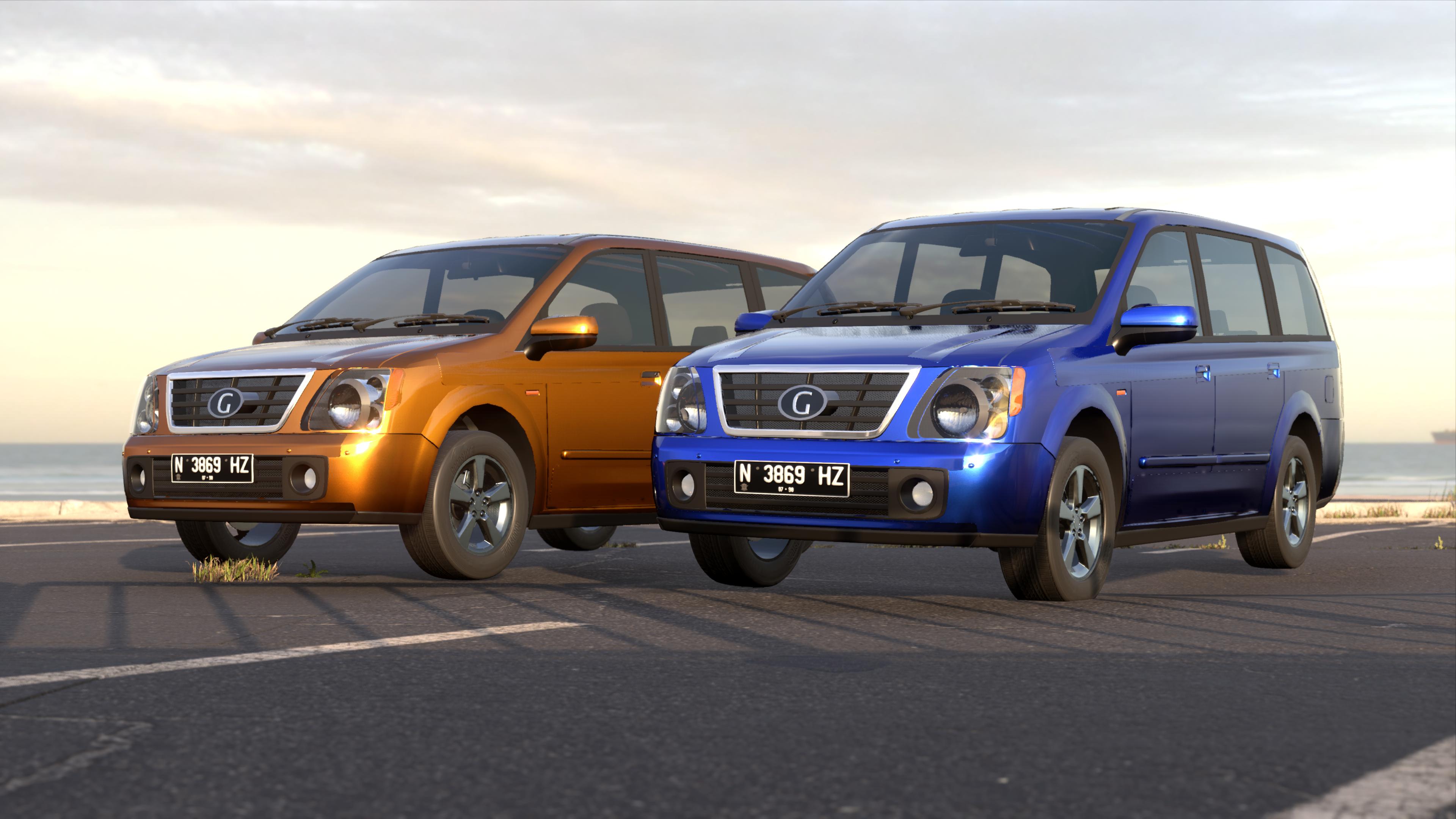 The Gujarat Xenon was launched in 2006 as the firm’s first MPV and its one of the replacement vehicles of the outdated Gujarat Phonos SUV which dates back to the late 80s. Although being an all-new vehicle, the vehicle is still based on the body-on-frame platform that underpinned the Phonos, in order to lower development costs of the vehicle. 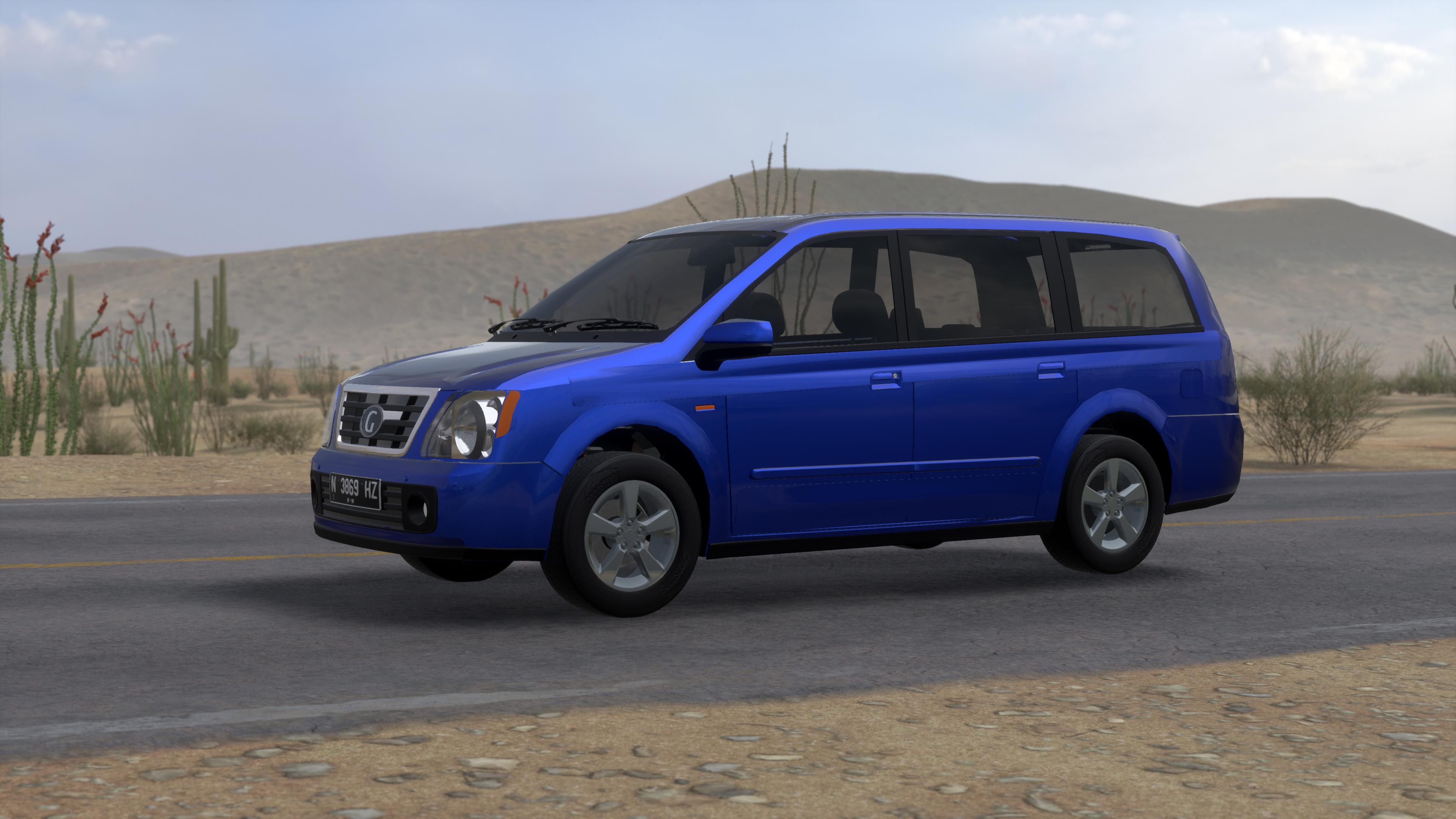 The vehicle is originally available in 2 variants, Standard (base model) and Premium. Compared to the base model, the Premium models had more kit including a premium stereo system, 17-inch alloy rims, ABS, 5-speed automatic, and more color choices. In 2010, a new upper-level model, the Elite, was launched as well, which gains more kit from the Premium model which includes a in-car DVD player, leather interior, traction control and other stuff. 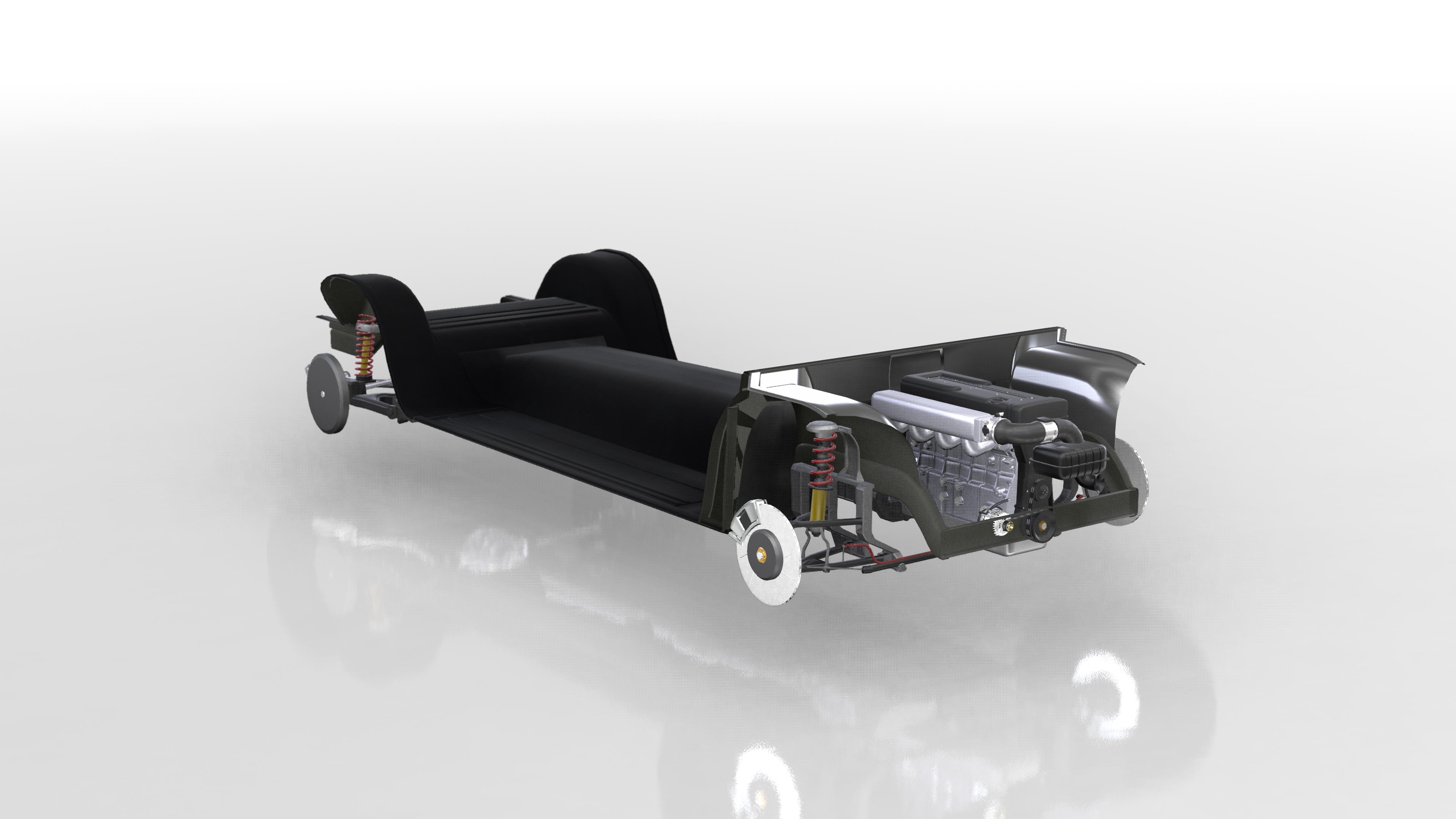 The Xenon’s chassis, suspension and engine

The car was sold only with a single power plant in India in its lifetime, i.e a 2.4 liter inline-4 diesel which generates 138 hp. However, export markets also got their Xenons with a 145 hp 2.0 liter inline-4 petrol motor, which does exist in India, but not on the Xenon. 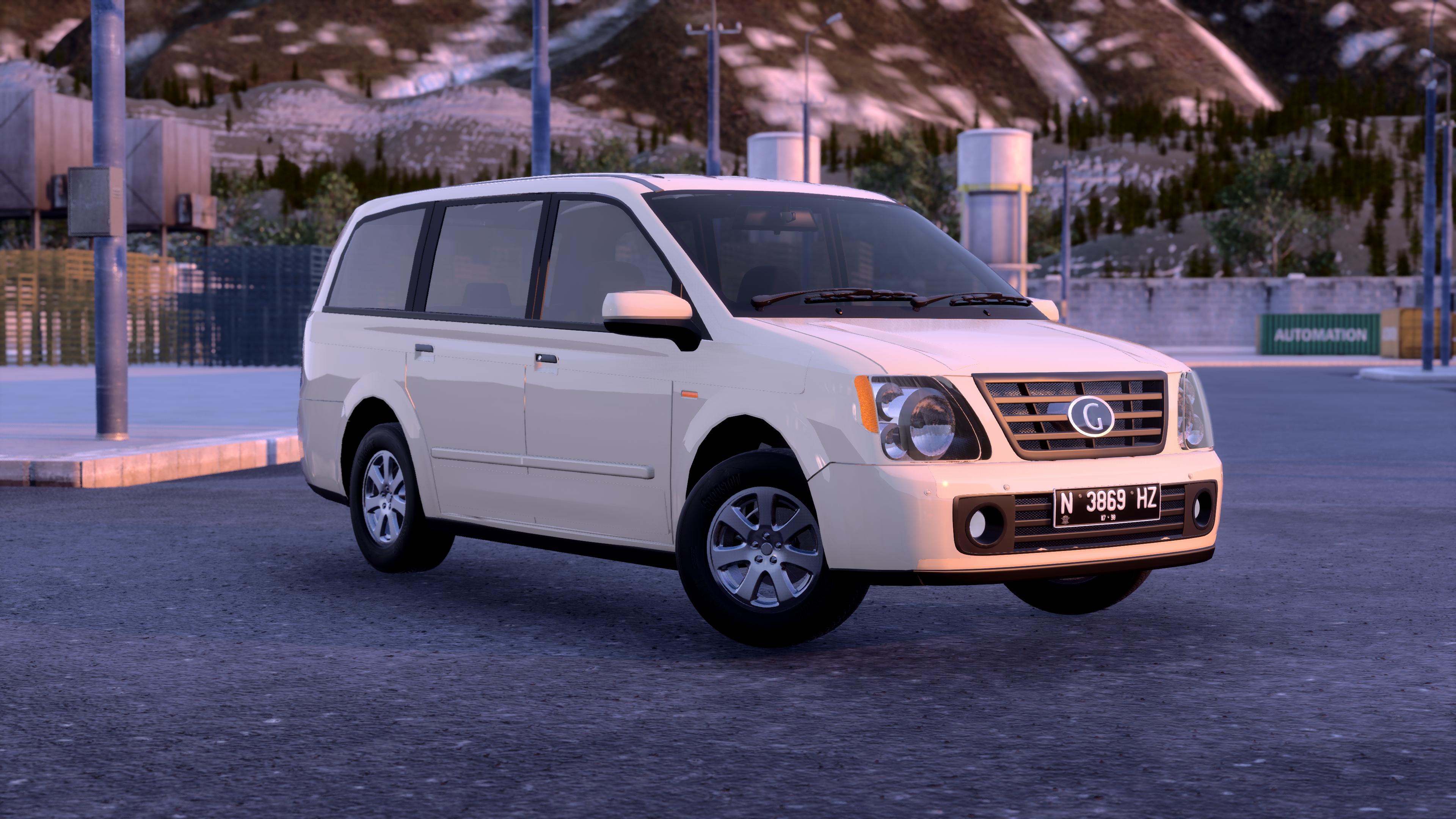 Interestingly, despite its humble looks the car had its own nefarious past. In the year 2014, the car is famously crash tested in EuroNCAP, where it got a rating of 0 out of 5 stars due to its archaic design and a lack of safety features. Critics have also doubted the sale of the MPV in Europe after the crash test. Because of this, the company decided that the car will be withdrawn for sale in the European and the Southeast Asian markets starting from 2015. 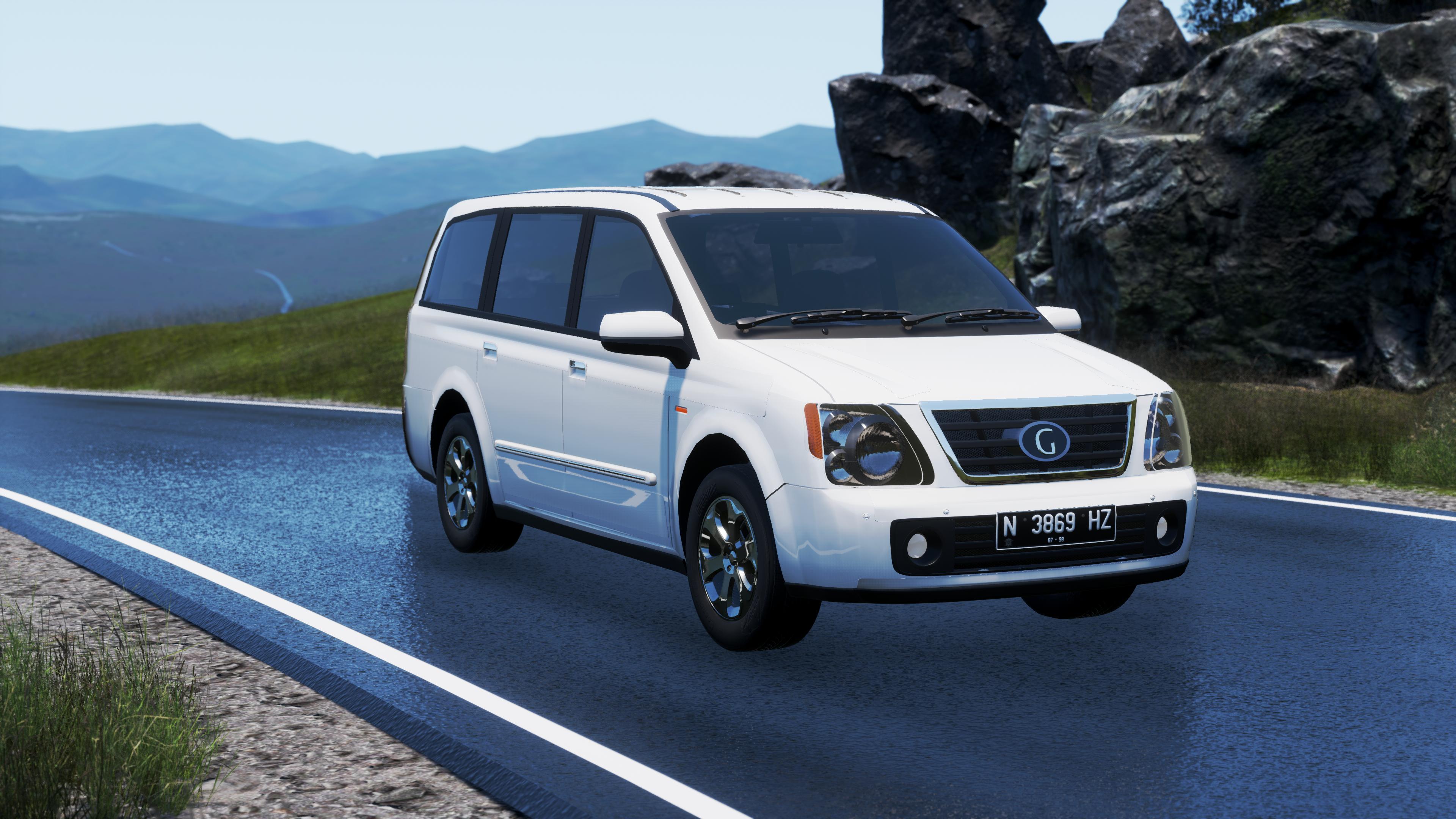 The Xenon stopped production 10 years later, in 2016, which its successor, the Gujarat Xenon Phi was announced. The Xenon Phi, unlike the original has a unibody design and it was created from the ground up to improve their competitiveness in the MPV market. 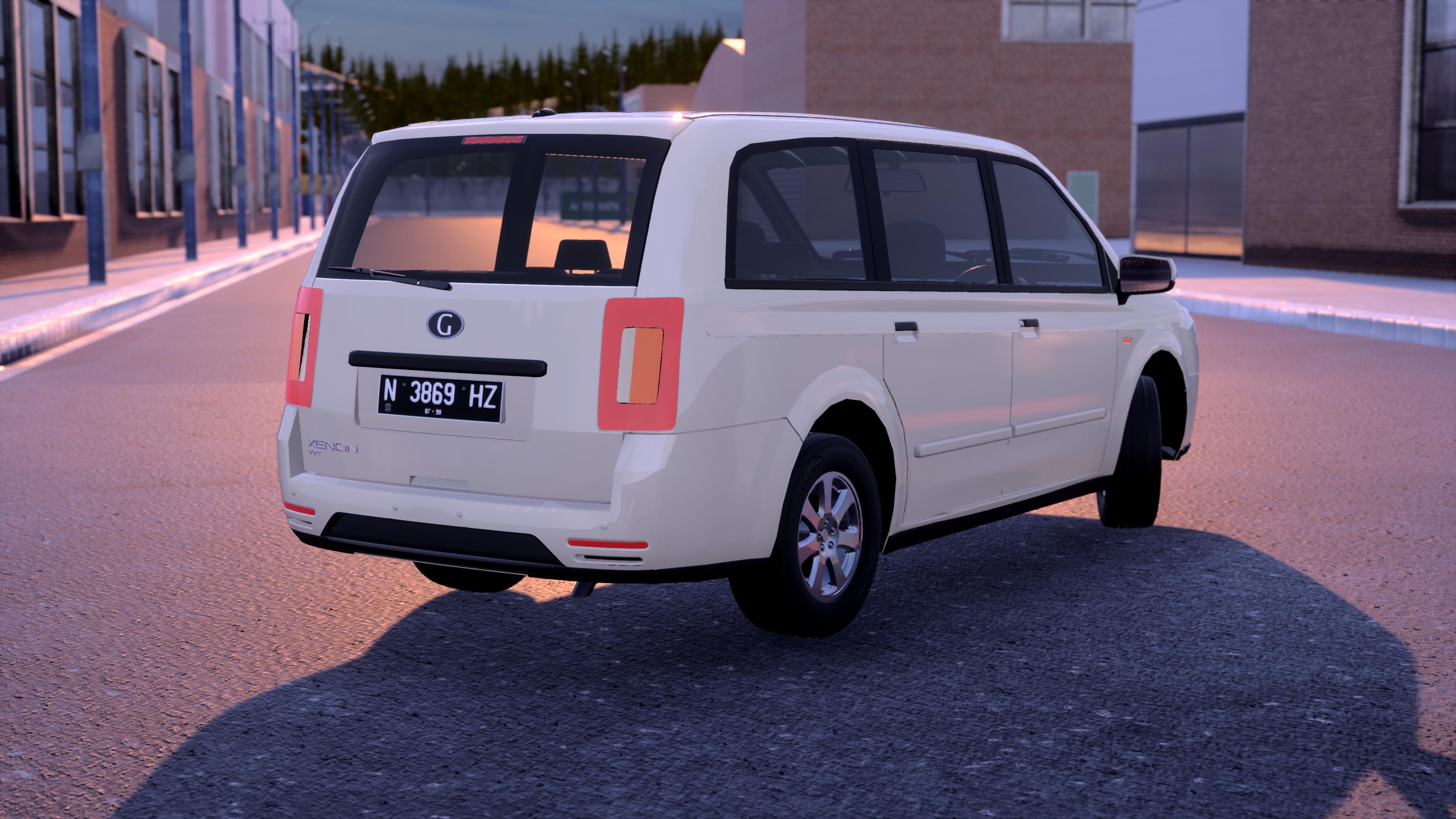