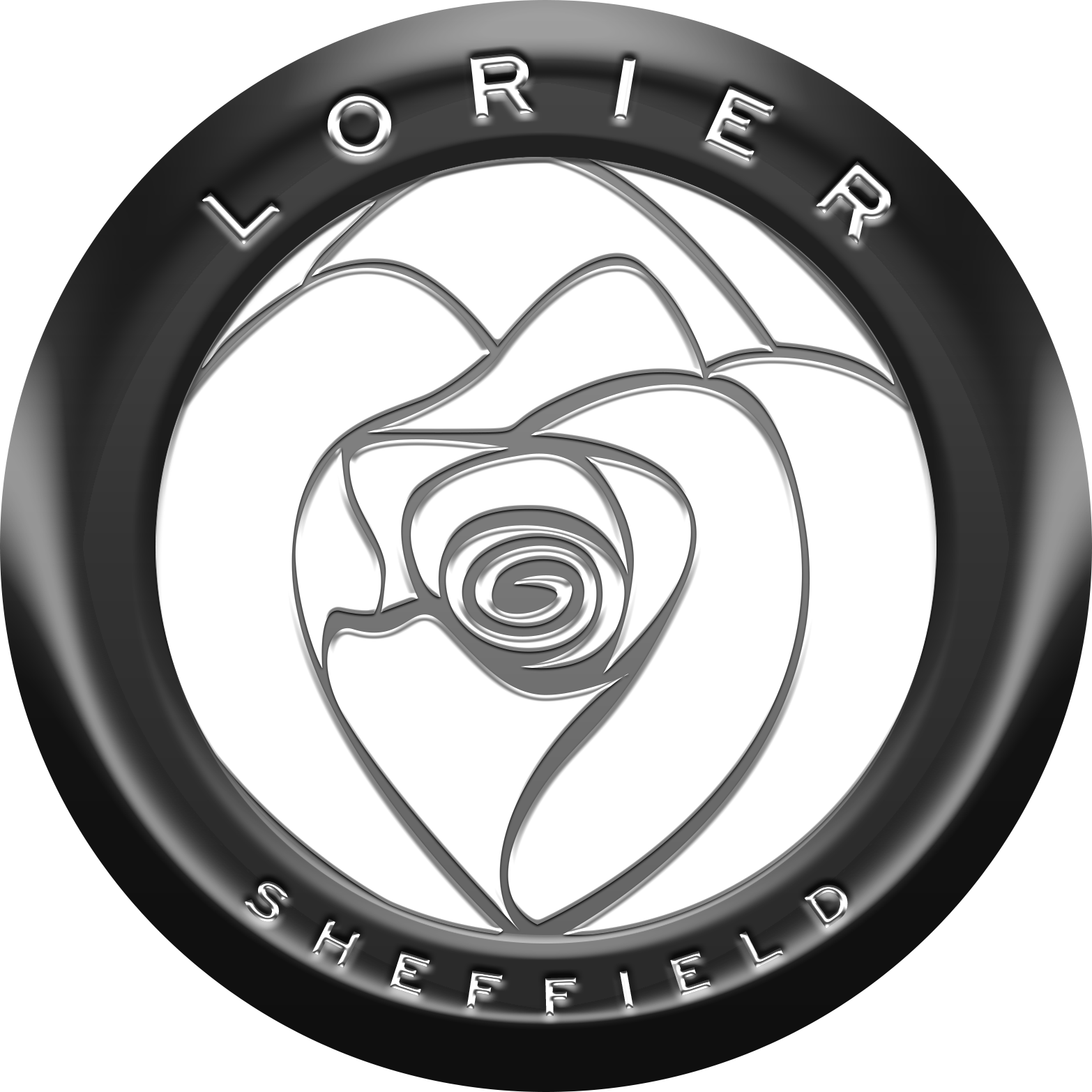 LORIER Cars was founded in 1950 in Sheffield, Yorkshire in England, by Alfred and Edward LORIER, 2 passionate brothers of automobile competition. The philosophie of LORIER brothers is making light cars, avoiding any extra kilos.

LORIER Cars are handmade cars only, on most models they are buying engines from another companies, and they all are in limited production.

Since the death of the last founder, LORIER have been bought by someone else, and the new politic of the company “allowed” to make bigger sportscars, which made the fan of the company cringe. But anyway, on most of the cars, the philosophie is still the same, even if LORIER is hunting on the land of the premium GT, and sometimes supercars.

I have some models already ready, but I need to improve the settings again!
I’m in holliday this week so I’ll probably release the 1st LORIER next week end

Special thanks to @titleguy1 for helping me writting the lore and making me fancy logos!

The Friga looks a bit like an Esprit Turbo from some angles, with the post-facelift version being particularly similar to the Esprit V8. At any rate, it wouldn’t be out of place at Radwood… or any car show featuring classic supercars, for that matter.

It’s in 1945. The company was established in 1950, but it all began during year 1945, just afterwar, in the garage of Alfred and Edward LORIER, at Sheffield, in the Yorkshire.

Alfred was 15 and Edward 16, and they decided to build their 1st car, a prototype called the Type 01.
The Type 01 was totally handmade car, with a tubular chassis and a bolted aluminium body, made by Alfred, and Edward took the engine from a Banthaar Schnellwagen, a 1100cc F4 of 40hp. He modified it, and pushed it to ~50hp estimated, into the Type 01

It took them 1 year. 1 entire year to build the Type 01, and in 1946, the very first concept of the future company, the Lorier ancestor, was born! This concept is the begining of a long story, and Lorier brothers wouldn’t expect that concept would give birth to a myth.
Weighed at 581kg, the Type 01 was rough but pretty fast for its time.

In 1950, after finishing their studies and saving money, Lorier borthers decided to commercialize the Type 01. They called it the S-01, and they officially choses a logo: a white rose, the symbol of the yorkshire. 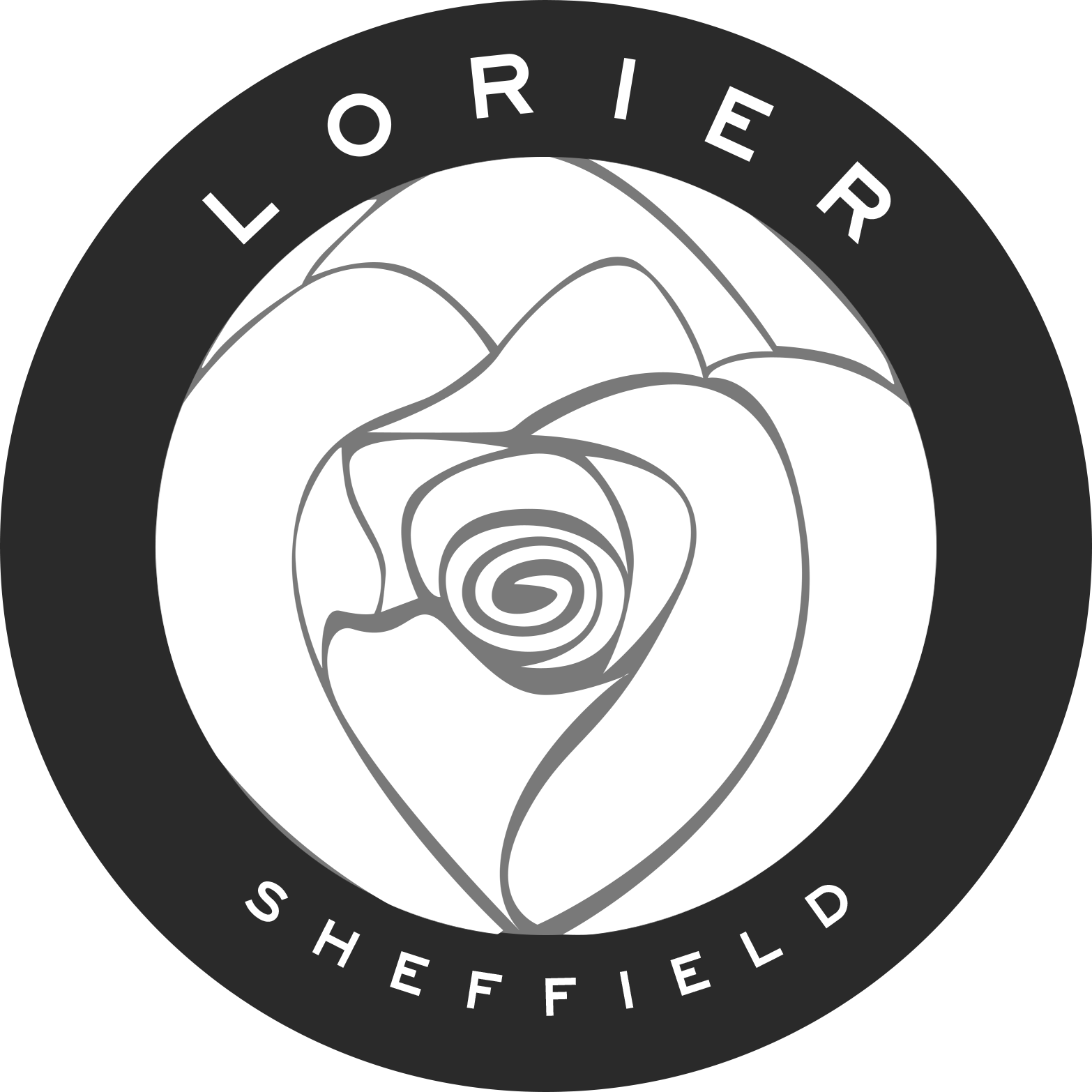 The S-01 got an inline 4 of 60hp, and the chassis is now a ladder instead of tubular.
This 1st model wasn’t a good sale, but it was enough for LORIER to have a good reputation in the sportscar sector, and was enough to have money to finance their involvement in competition.

And in 1959, after 9 years of sales and competition, Alfred and Edward decided to make a new model, something serious, for the serious involvement in the company. They decided to buy bigger premises, and recruiting some workers.
After 1 year of research and development, the LORIER Flash was born!
A light convertible with a front inline 4.

The Flash really initiated the design codes of the company, more than the S-01.
The only fastback version of the Flash was the race trim and the engine was pushed to 100hp.

After more than 10 years of sales, it’s time for the Flash to take a rest. The will of the company is to make light cars as fast as possible, and sticked to the ground. Edwards and Alfred naturally thinked about a mid engined car.
And in 1972, the Pluma was born. A small MR made out of fibre glass panels with a 1.6L I4 inside producing 102hp for the weight of 797kg.
In 1976, LORIER made small improvements on the Pluma, a new, discreet face and rear lift, and they pushed the engine to 110hp, but most of the work was made on the weight, they reduced it to 715kg.

The Pluma is unfortunately known to be very expensive to maintain and not the most reliable car on the market.
But sadly in 1979, a tragedy occurred within the company: Alfred died at Donington Park, when he was testing the Pluma F6 Race trim. A brake problem, the cars suddenly has no brakes, and he hitted a wall at >200km/h… The company was in mourning, but they continued to develop the Pluma, even if a sad athmosphere planed in the company.

But it did not stopped LORIER at all, and in 1981, the last version of the Pluma was about to be born. But develop an engine would be too expensive for the small company, so they made their 1st real collaboration with another company. Most of the engine since 1981 are from the well known Corsica Motor Company, before coming in the LORIER’s engine tuning workshop.
This collaboration was essential for the surviving of the company, developing its own engine is not possible for LORIER, that makes all of its cars by hand.

And what’s the best thing to announce a brand new motorization than redesign the car by a famous Italian design company: Martoni (( I’ll probably make this design company in the futur on the forum

I think these aren’t just replicas but thx

Hello there.
I’m sorry to abandon this thread, at least for a while…
I have some problems in my life and I don’t have the envy anymore to do something, especially playing video games.
Specials excuses to @CorsicaUnknown, I teased you with a project, but I just can’t play now.

Sad to hear this. I wish you all the best.