THIS THREAD IS DEPRECATED, I WILL NOT UPDATE THIS THREAD STARTING FROM 14 MARCH 2019. NEW LINK HERE.

Founded in the year 1960, and located in southern Dortmund, Germany, Martin-Wagner Auto GmbH is one of Europe’s most well-known automakers to date. The company’s current lineup ranging from superminis, small family cars, to commercial vehicles, to large SUVs and sports cars. Since 1980, Martin-Wagner is owned by Ursula AG, and it’s part of the group since. Cars made by Martin-Wagner are known for it’s proven reliability, affordable, superb handling and driving fun.

And yes, if Ursula = Audi, then Martin-Wagner = Volkswagen

Check out our release of the new Stratus, only on NAIAS 2019! 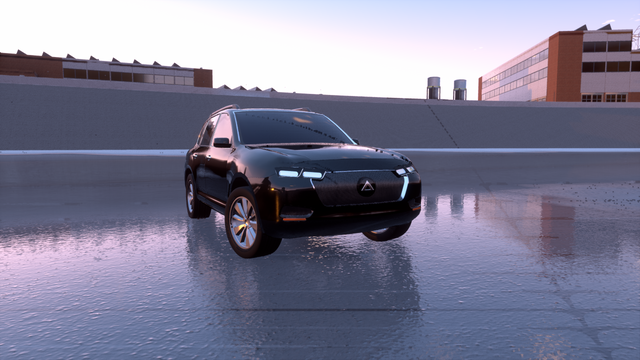 In 2016, Martin-Wagner released the 4th generation, or the latest generation of the Sierra SUV in Paris Auto Show. The new Sierra has an all-new AHS steel monocoque chassis, rather than the steel ladder chassis the older Sierra has. This allows the Sierra to drive better, and it’s much more lighter, safer and more luxurious than ever.

The Sierra has 4 different engine choices, ranging from a 2.0 I4 turbo, a 2.8 I5 turbo and a 3.8 V6 turbo petrol powerplants, with TXi technology, are offered alongside a 3.2 V6 turbo diesel that has a staggering amount of torque. Like the last generation, the Sierra comes with AWD as standard. 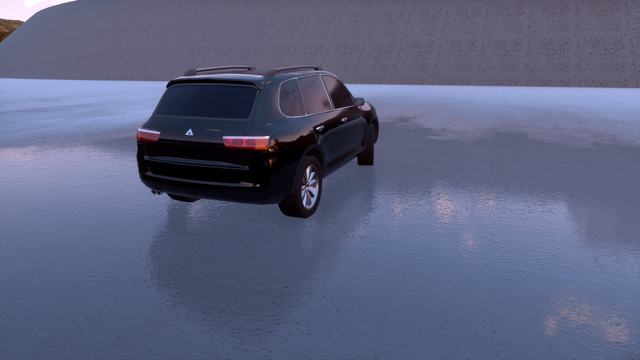 The interior comes with a lot of goodies. Besides the usual kit, higher end models are also given an option of ConnectCenter, Ursula’s smart infotainment system. This makes the first time the Ursula-exclusive ConnectCenter is offered in a Martin-Wagner. A 7-speed DCT is the only transmission available to choose, but an 8-speed DCT will replace the 7-speed unit in 2020.

Safety was improved, not only because it shifted from a ladder chassis to an monocoque one, but also the new Sierra comes with improved ESC system, lade departure warning, adaptive cruise control, pre-crash assist and more. 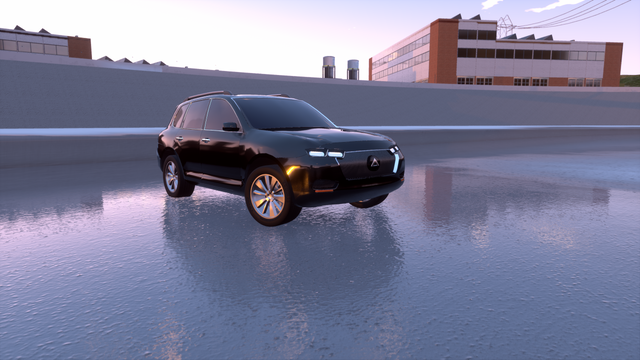 The car started selling in Europe and the USA in late 2016, with other countries getting the car in early 2017. The new Sierra, like the older generations, is a good seller in the USA as well as some Asian countries, which wanted Ursula’s technology, reliability and safety, but they can’t afford an FX5. A sport model was planned for an 2019 release.

Sorry for the long waiting, but currently I can’t make any new designs ATM because: a) the Beta isn’t working fine for me, and reverting to stable means I can’t access to some parts that I often use, and it cause an error for some reasons. b) I’m currently busy as hell, can’t allocate time for the project. But no, I won’t leave Ursula and Martin-Wagner behind, as I still have many plans for the companies. Stay tuned for more on February and the upcoming Geneva Auto Show!

KUALA LUMPUR: According to automobile news website Drivers.com, photos of the Martin Wagner’s upcoming Zenith GTX sports sedan has leaked to the internet. The photos were uploaded to the internet by a unnamed user from a Martin-Wagner fan forum. 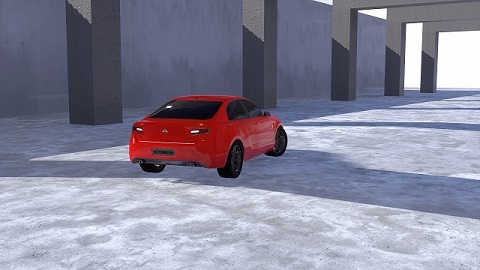 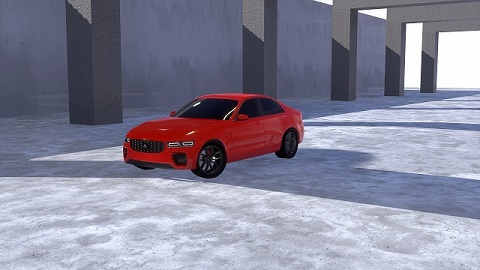 The Dortmund firm currently hasn’t respond to the incident yet.

From what little information has been shown so far, the Zenith GTX looks like it will live up to its name in more ways than one.

THIS THREAD IS DEPRECATED, I WILL NOT UPDATE THIS THREAD STARTING FROM 14 MARCH 2019. NEW LINK HERE.