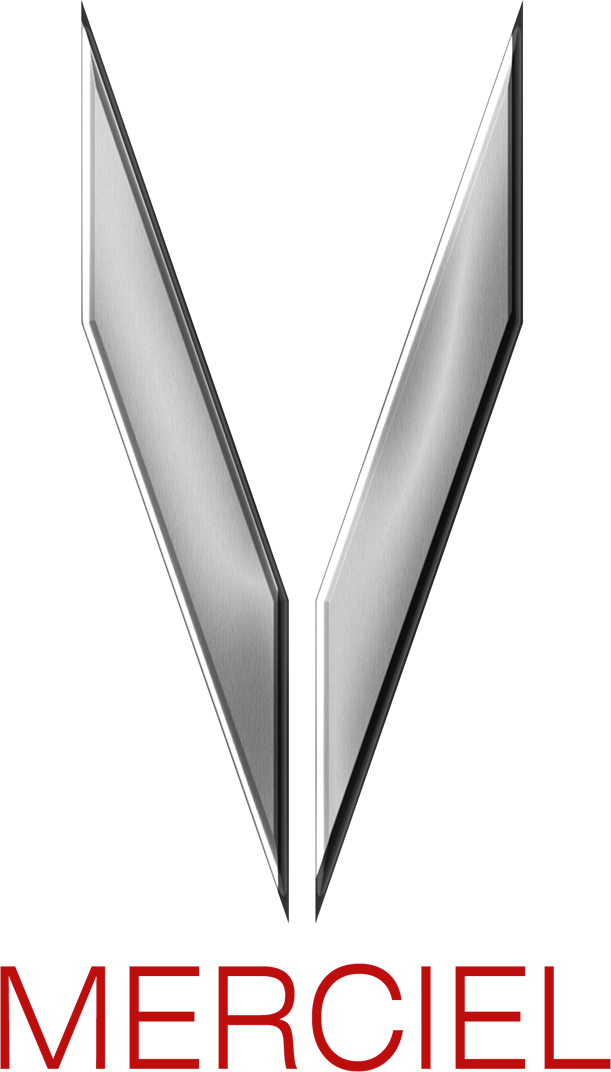 Welcome to the Merciel Archives! All the old posts from 2017-2020 are archived here. Two new threads will be opened soon, one for current Merciel Models, and the other for Historic Models!

1.8 in such small car? I’d say that’s even pretty sporty

That is one cute classic you’ve got there. It’s no surprise that its simplicity made it a favorite among the general public!

Gosh what a pretty little car! Can’t decide if that red or that blue looks better.

And as for a rivalry between the 112 and the Merna, well, I couldn’t think of a better script of one being better on the track and another being better on a rally course

What a pretty little car that is! And it has some racing pedigree too.

It’s obvious that you have made a sharp-looking sport compact. Despite the primitive live rear axle, somehow it manages to be fun to drive, while retaining a fair amount of practicality.

Also, by broadening the scope of this thread to focus on an entire group of brands, I expect to see a lot more of your (UE4) cars than just the ones from Merciel itself.

That front grille. You just won at automation.

Honestly do you want cash, card, PayPal, solid gold bars? 'Cause I am sold.

Other than that, this car is one of my favourites now.

I feel like I need to re-learn how to design looking at this and remembering my designs from the era. BTW, how did you make that front body-coloured logo?

If that’s not a rival to the Mk4 Scarlet, I don’t know what is, but the blue paint and yellow headlights remind me of Alpines of old, such as the original A110 and the later A310.

Looks sexy as hell though.

The Corsaire looks like it could give an equivalent Scarlet or Fleming a run for its money, and the Vixen… Well, quite frankly, it’s mental!

Dude, read the guidelines. You aren’t allowed to post pr0n on here