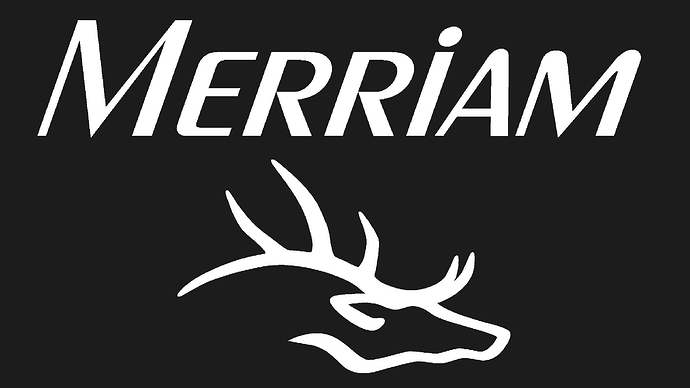 Merriam Motor Company is an Austrian vehicle manufacturing firm founded in the late 1980’s. Not to be confused with the reference-book publisher of a similar name, Merriam started out in life as a tuning company developing ECU remaps. They eventually became confident enough to expand, and began creating engines… and then their own cars. With a relatively small team of around 60 dedicated employees at their headquarters located in Salzburg, they may not boast the highest profits – nor the biggest production numbers – but Merriam punches well above their weight, producing vehicles that rival creations from far more prestigious origins.