Officially open to the public from October 4th to October 11th. If you would like to provide post-show coverage, there would be the time to do so.

Press days run from October 2nd to October 3rd. You must reveal your cars on or before the press days. 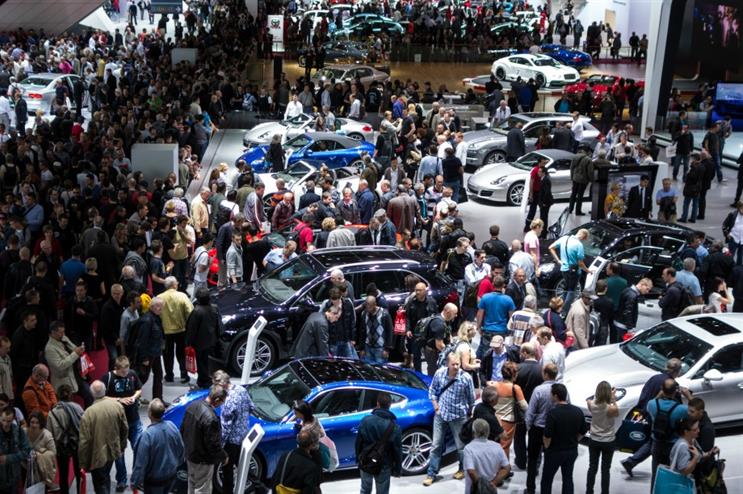 Known as the fashion capital of the world, Paris never fails to amaze with stunning views and gorgeous artworks. The biennial motor show is no slouch, either; as of 2016, it was the most visited auto show of the year. However, many manufacturers have decided recently to remove themselves from the shows; whether you make this decision or not is up to you. Last time, in 2016, Sachiuri was unveiled to the world as well as the potential of Antiyita’s cars, Erin released the 4th-generation Scarlet, among other releases.

As usual, we would gladly welcome the world’s automotive press to join us. Anyone from MotorNation or its affiliates would be a wonderful addition to the press, but anyone else who would like to commentate are more than welcome as well.

This.
This is exactly why I need to catch up with my lore.

Ready for the Montes flagship?

Rennen continues their concept quartet; 4 concepts are to be revealed in succession with each being dubbed “LEC-X”.

Stay tuned for the next reveal on the 2th.

HTA Group is proud to present this on the Paris Motor Show!

Judging by that tagline, I suspect that the car in the teaser is either a pure EV or a petrol-electric hybrid.

FaerGruber Autos Pronounced (German): FehGuber Pronounced (English): FaerGroober Founding: It was 1942, and Germany’s victory seemed more and more unrealistic, but Marius Faehrmann didn’t think so, he hated how he had to live because of the war, but he knew how powerful the military was, and so he expected the Allies to get crushed under the iron fist of the Axis Powers. Faehrmann’s company, Faehrmann Motorwerk produced engines for Axis tanks and planes, but he originally wanted to produce c…

In the interest of fuel economy. 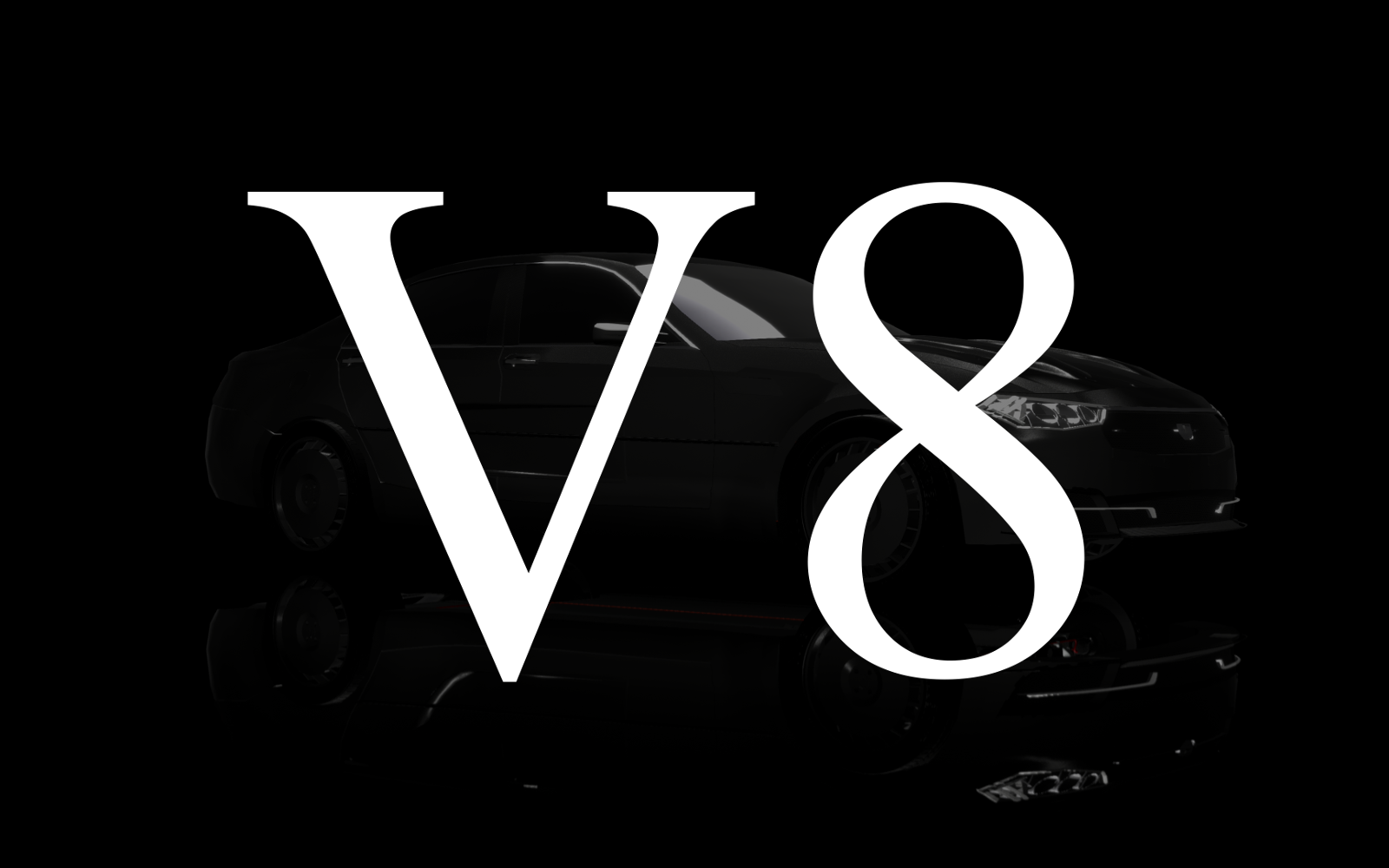 i love that Natsukashi front, remember me a Mitsubishi

LC Motors have the honour to present the : LC Lusitania

Grip Magazine will cover the event.

The legend reutrns, the Mk. 9 Citadel from Estrada