No, never have, but that car, beautiful French quirky

Things must come to an end someday.

HighresScreenshot00104.jpg1920x1080 879 KB
Drive with Luxury
The P-540 is the most prestigious car in the HA range.Powered by the 5.4 V10 EcoTron (386hp),it can go anywhere without compromise on luxury or comfort.Equipped with a Bang & Olufsen Audio System (12 speakers and subwoofer)followed by a mini bar (between rear seats),two 8" touch tablet that include WiFi on Board,Premium movie and Music streaming and Quadri Zone A/C.Heat and Massage seats.Now,Regency is your way to Drive!
DeusExMackia 2018-09-29 19:26:44 UTC #32 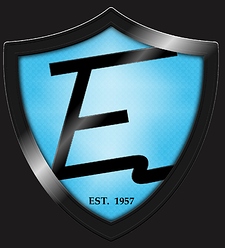 Erin will officially unveil two new variants of its full size premium saloon at the 2018 Paris Motor Show, reintroducing the Berlose Coupe to the line-up for the first time since 2000 and launching the latest X-tuned performance version of the car.

The new X-tuned version of the Berlose will feature a turbocharged version of Erin’s PureonPOWER 4.0l V8, producing 650 hp, making it the most powerful production variant in the car’s history.

The new Berlose Coupe introduces a graceful, sleek mini grand tourer into the Erin range once more. Featuring an exclusive selection of performance-tuned inline 6 and V8 engine options, styled with unique fixtures and tuned to offer a balanced, rounded and rewarding driving feel, this 4 seat coupe is the most luxurious version of our full size saloon ever made.

Oh god, that’s beautiful, I want to test drive as soon as possible I have a rival for the 400X, but it’s not released until the next auto show, besides SEMA.

Oops. It appears that stuff is leaking.

Anon was just randomly getting gas in his Zenshi Kuma around Obernai (Alsace, France) when this matte black test mule, followed by a pearl white FAAL Dima X, showed up at the gas station. One of the two persons in the test mule quickly got out and ran inside to get some food. In the meantime, Anon could steal those pictures before getting shoo’d away by one of the dudes in the Dima X.

Since FAAL announced they’d be unveiling their brand new Mk8 Foreia at the Paris Motor Show, and that test mule was a liftback that was followed by another FAAL, there is no doubt for 5chaners. This is the new Mk8 Foreia.

(((My CPU thanks you from its hospital bed))) 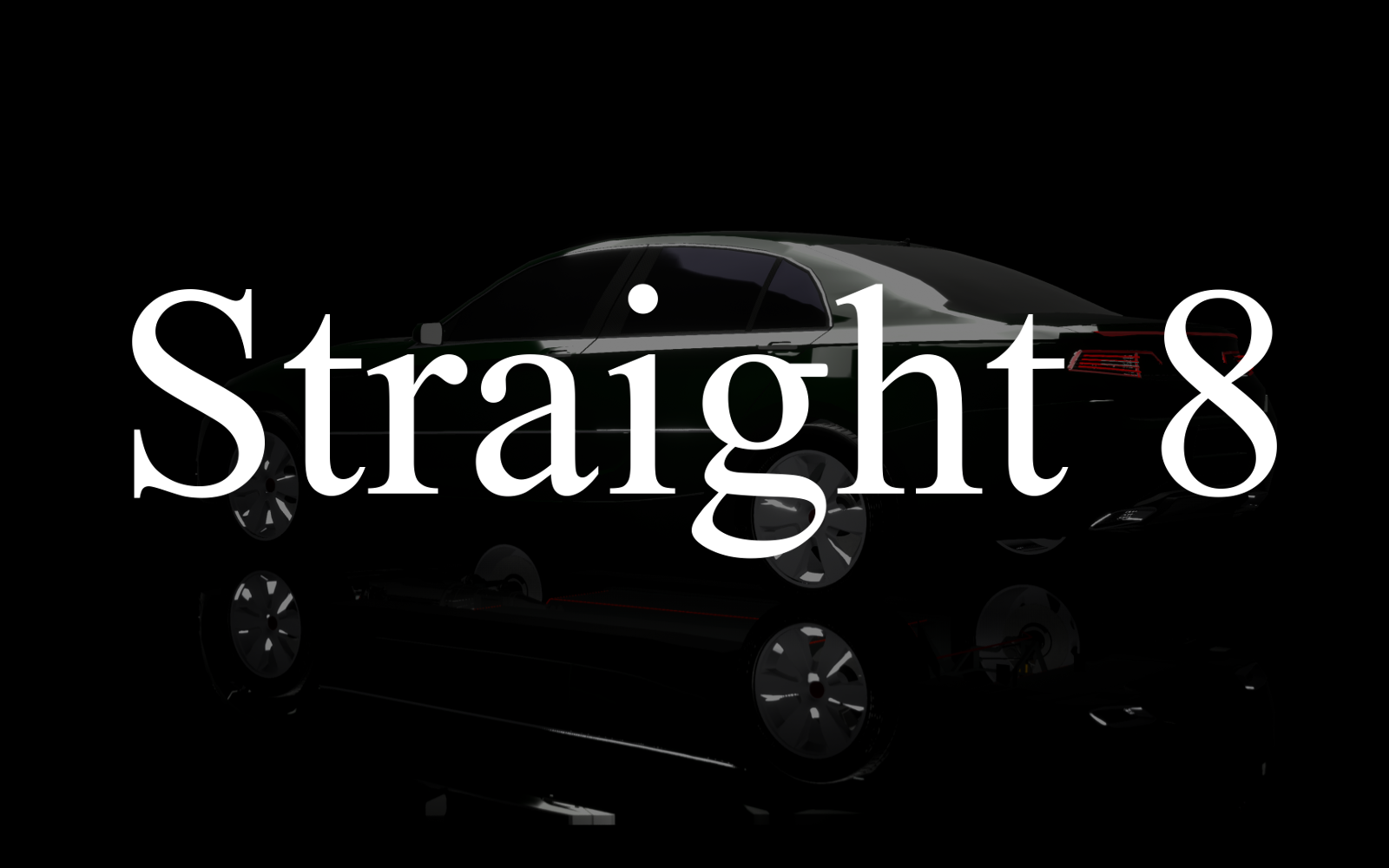 @Knightophonix is that the Treo in the background

The DM64T Blackbird makes it’s return with the 3rd generation of it’s kind, this time with 518Hp.

@Knightophonix is that the Treo in the background

It’s the Anaygo from the repo

I love the idea of this teaser!

Why would a V10 engine need to have eco, and 386hp seems rather bleak for a modern car imo.