Rapido Motors was started in a communist country just before the world wars. The dictator had originally named the company after himself (but we don’t speak of his name).

At the end of the second world war, the country was annexed, and given new leadership. The now State-Run car company shortened its name to the current Rapido Motors or RM to abbreviate.

With almost no tooling or factory (it got bombed in the war), Rapido Motors was starting with a clean slate as the only major provider of automobiles in the little country.

Well, on an alternate timeline RM became a respectable mid-tier sedan producer… (and I really like this car)

I made this for the Diesel-Punk Challenge, and I’ve wanted to release it for others to tweak, modify, and learn from. (it’s a 2020 MY using a 1950s body) I have tweaked it according to how it failed the challenge (added cats and dropped the bypass valve) 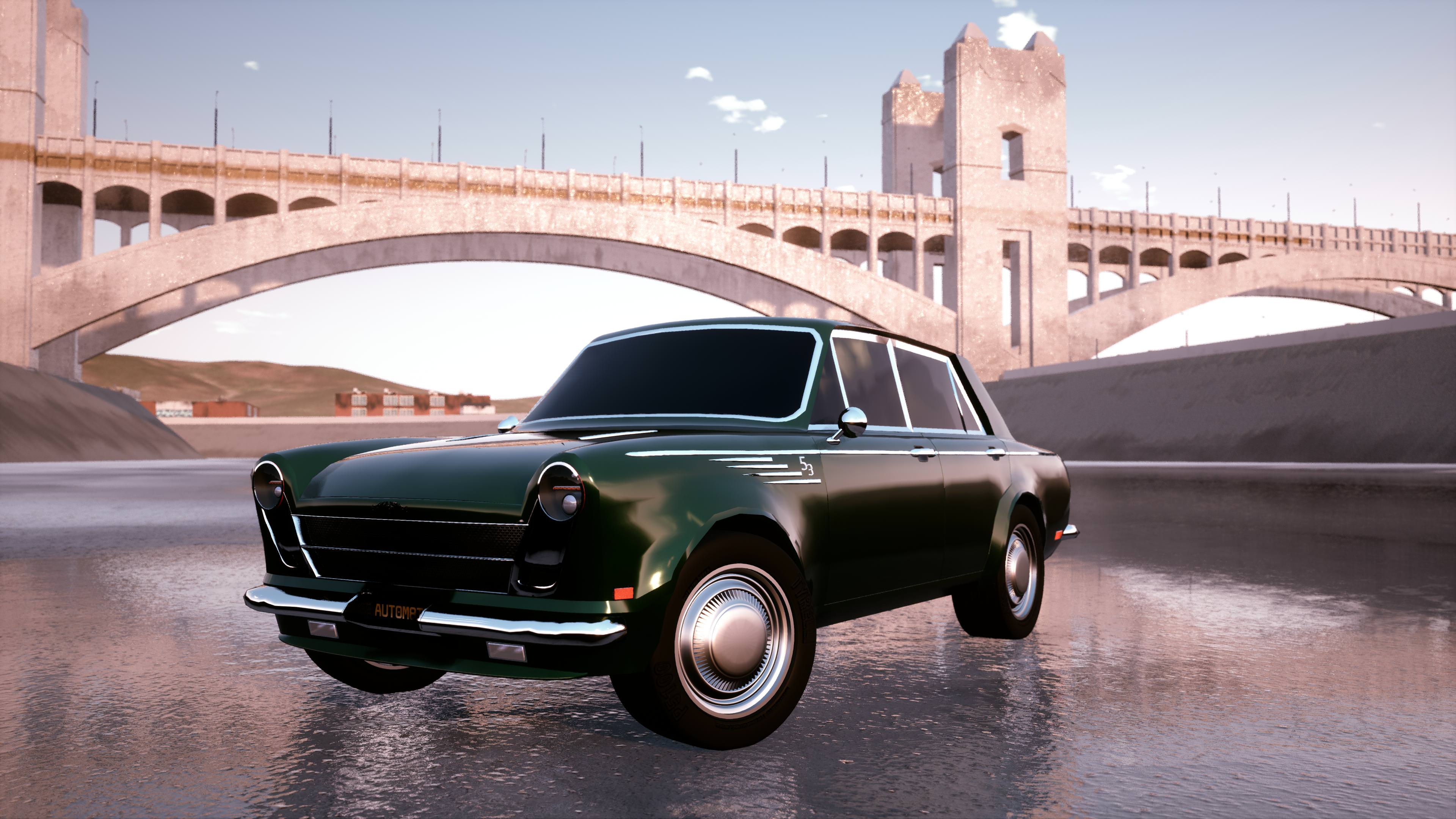 In the Great Archanian Trek!

Using a modified version of their Skylight sedan, Rapido Motors made 3 special off-road racing versions for the Trek. At the time of the race start only one was completed, and was the car entered into the race. That car served as a test bed to for later tweaking. It gave new life to the DS trim, or Dirt Special trim, on the regular production versions. 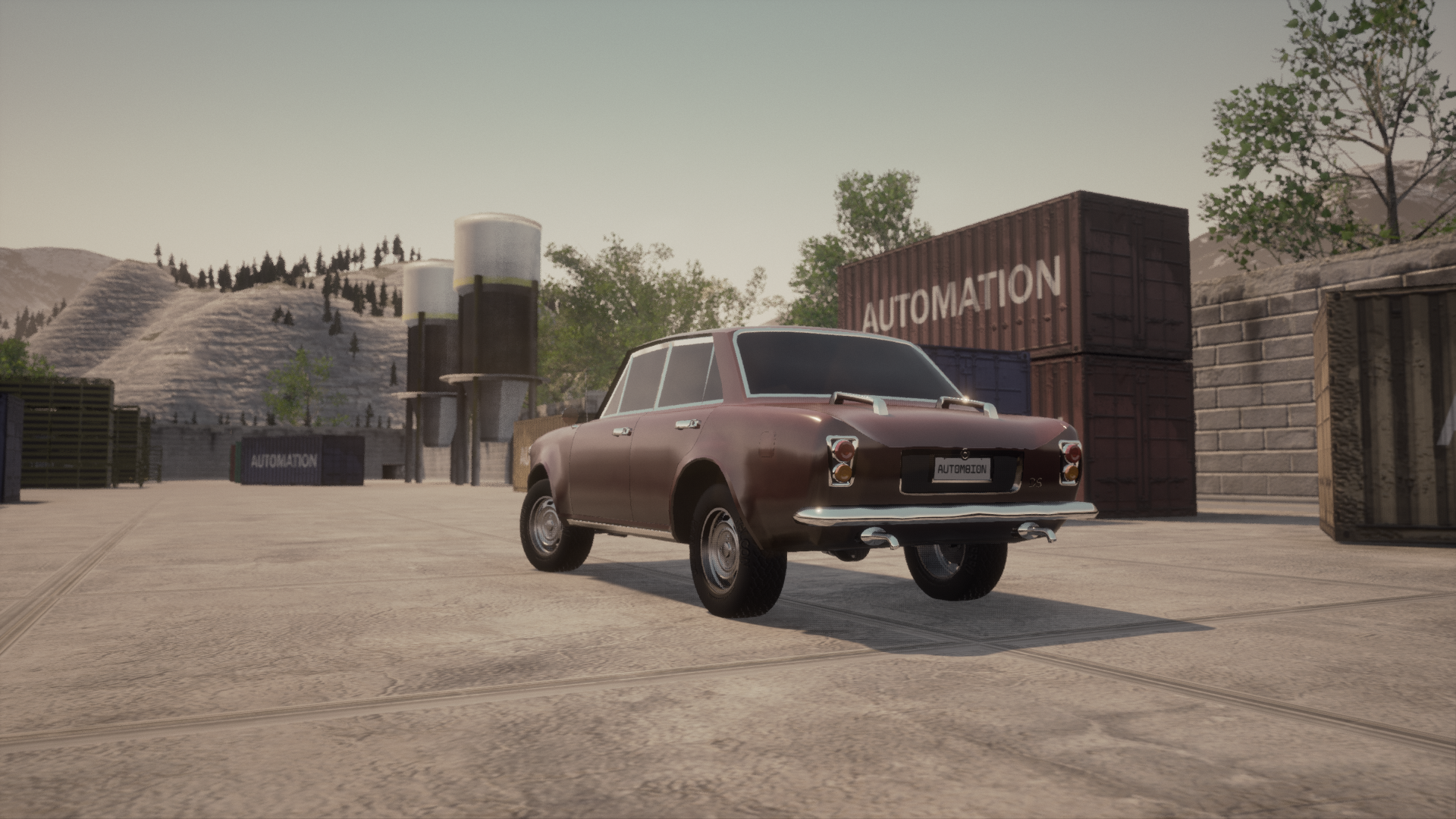 1EJE6oZ.png1920x1080
The original Skylight DS that raced on the Trek. It is rumored to still be spending its days off-road racing. Note the rough paint and dings and dents in it.

If you notice, what we know about the current condition of the original race car is basically a few pics that have showed up over the years. At one point the whole body got primer red, probably due to body work from a crash. After 1977 the car seemed to disappear for a while, until recent rumors told otherwise.

Starting in 1961, Rapido Motors produced their Skylight sedan. It was an every-man’s sedan with simple design and inexpensive RWD design. It came in 4 trims.

The base trim. Basic interior with basic radio and 2 full front seats. The rear seats were little more than a wood plank with some fabric on it. Powering this was the standard engine: RM CII4-G21S8 An Inline 4 with SOHC heads. The variant used is the 1700LE with 60hp from a single barrel carb. This standard engine was mated to a 3 speed manual. 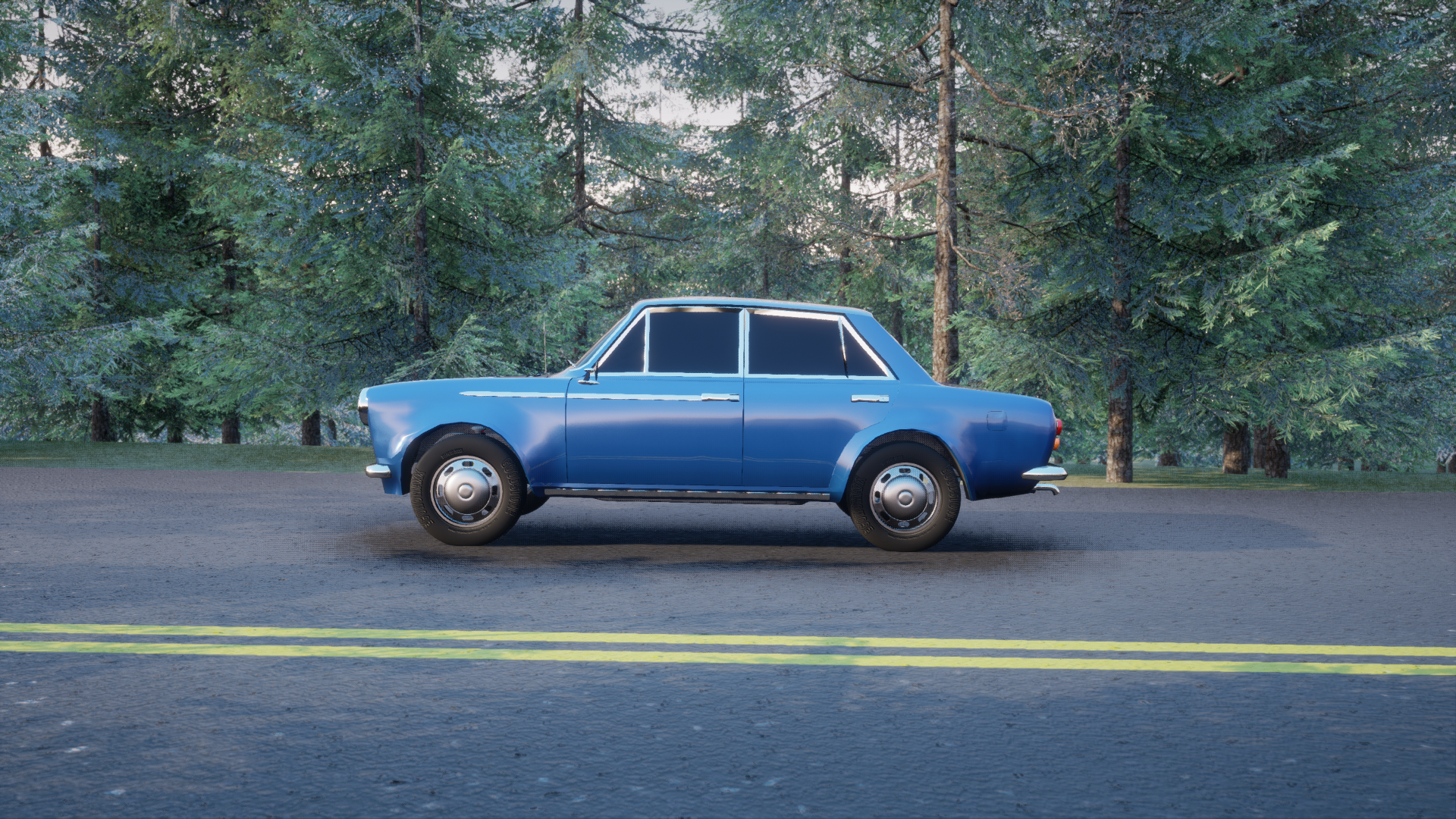 The step-up-from-base trim. Just a regular cloth interior with a full rear bench seat this time. And added chrome strip on the outside.

The suspension was smoothed over slightly, leading to a better ride and better handling.

The Luxury trim reserved only for high-ranking officials and those in the know…
Yes, an exclusive trim just for exclusive personnel. This is a State-Run manufacturer in a smaller country… with the usual corrupt officials and top 5% controlling the masses.

Only available in the executive gray color, this was a subtle standout from the crowd. It also had a full chrome strip and the DS fog lights added. 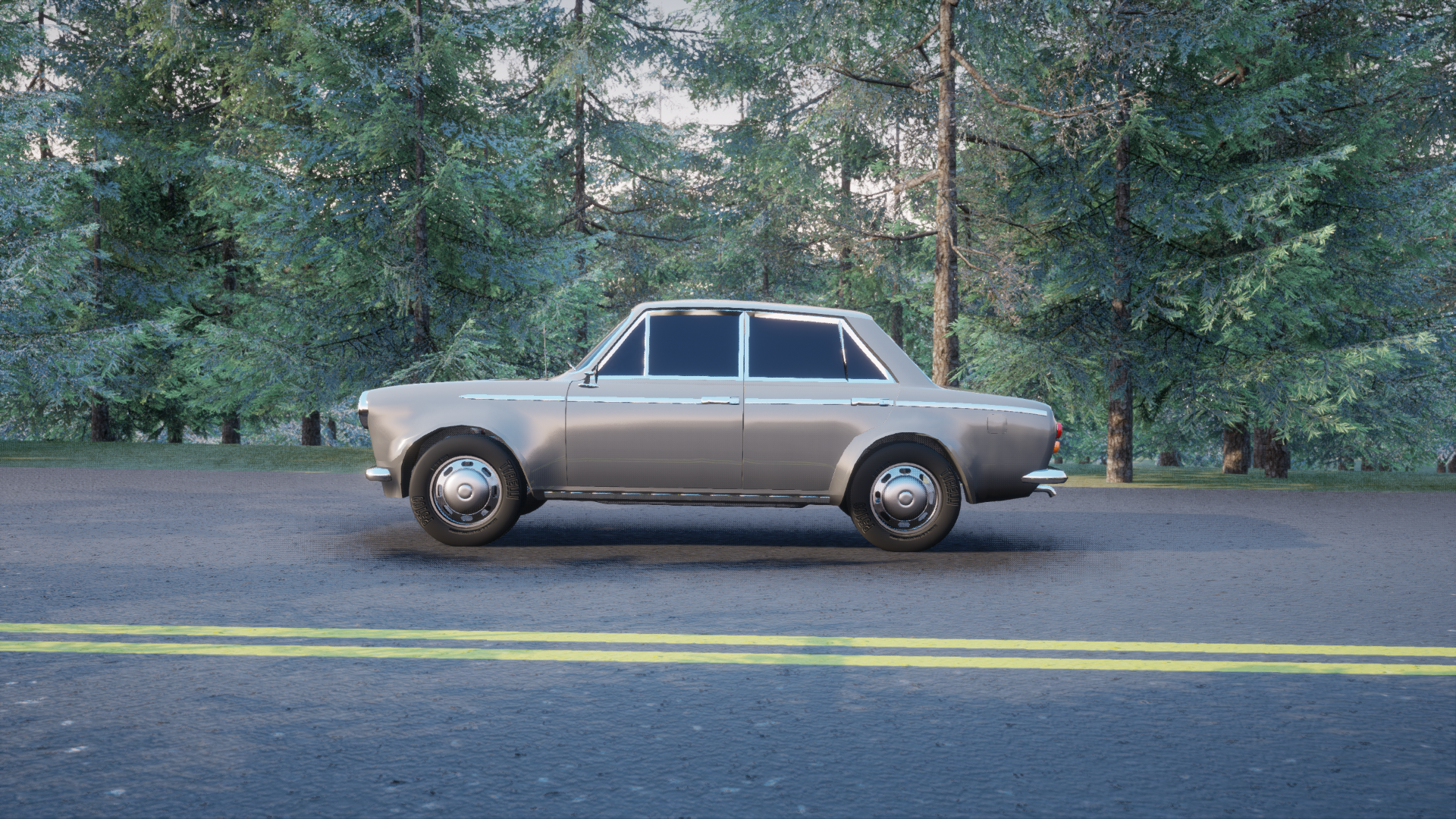 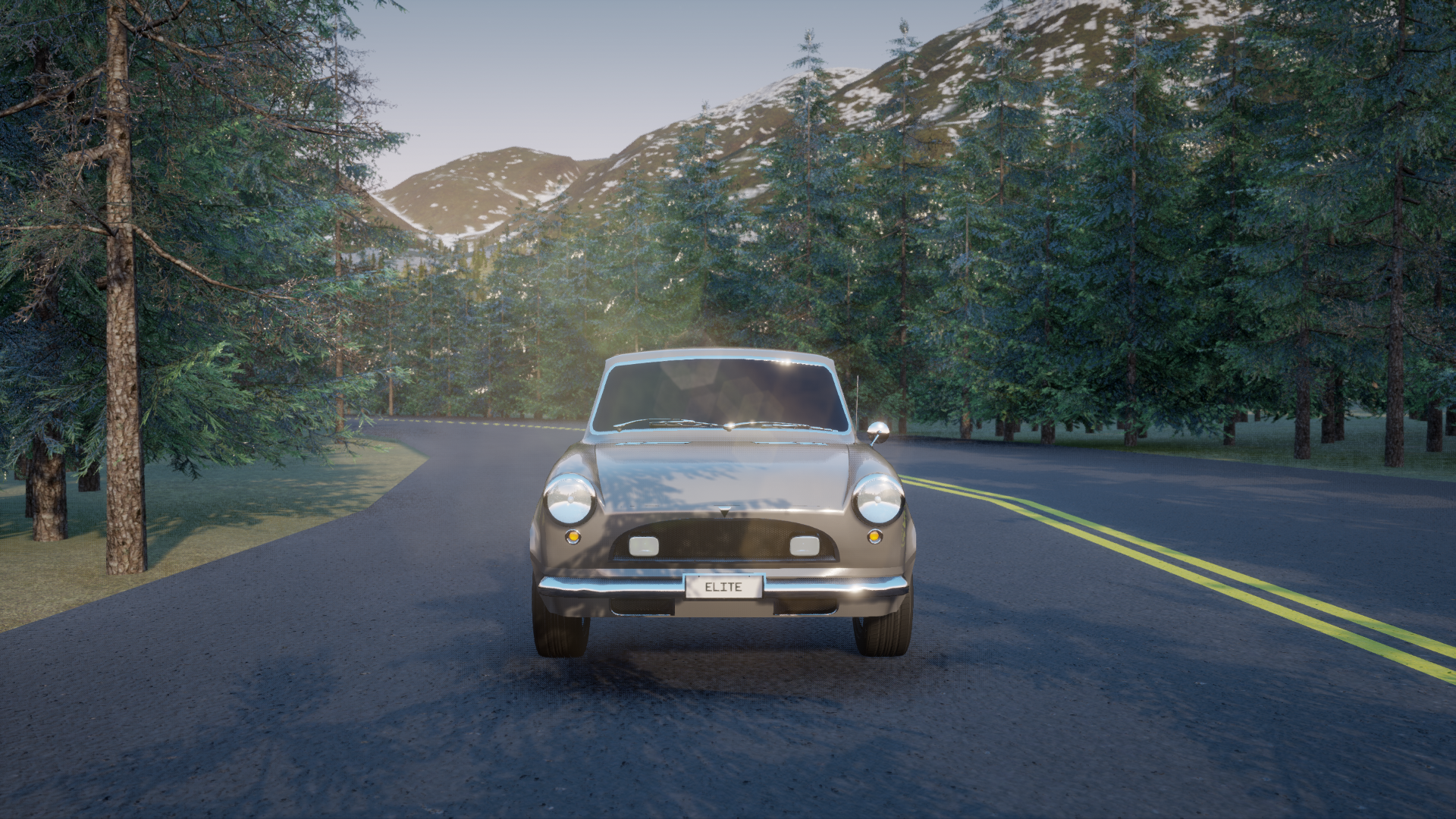 It is powered by the performance version of the 1700 I4 engine, and has 72 hp. This trim also has a fancy 4 speed manual because “exclusiveness” is key. The suspension is said to be unchanged from what’s on the S-1, but many have noticed the L-1 trim does sit a little lower than the rest…

And it gets the premium leather interior, just to spite on those below the elite.

The dirt special was tweaked for '65 following what the race team found. (and yes please ignore the slight discrepancy in the timeline, thanks) 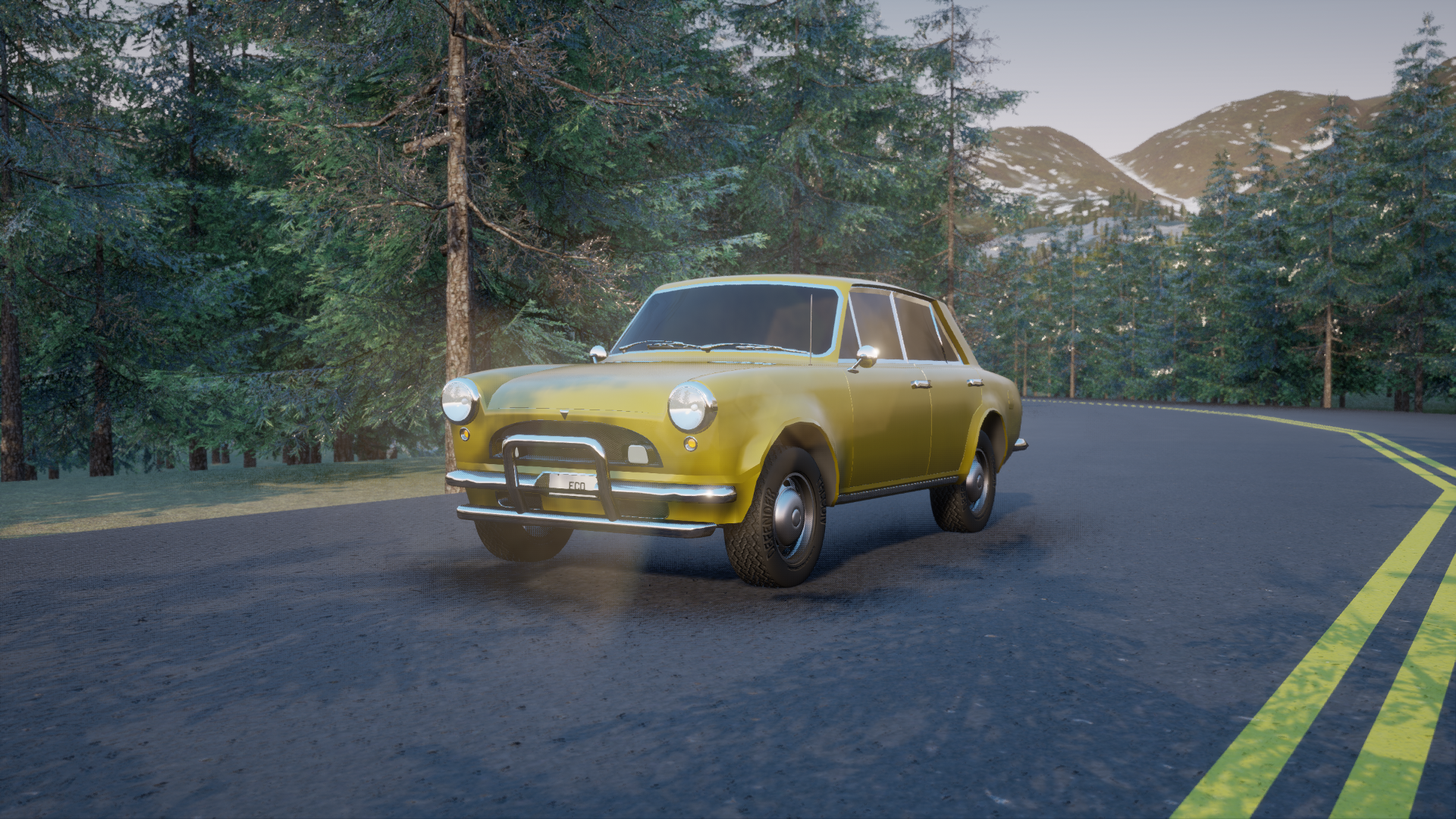 A stout 3 speed transmission holds its own with the 95hp 3500 V8 engine. The suspension loosened and raised for off-road travels with proper off-road tires fitted. A prominent reinforced front bumper is standard now (due to the mishaps in the race). The usual manual locker in the rear is still there, and the fog lights and luggage rack are also retained from previous years. 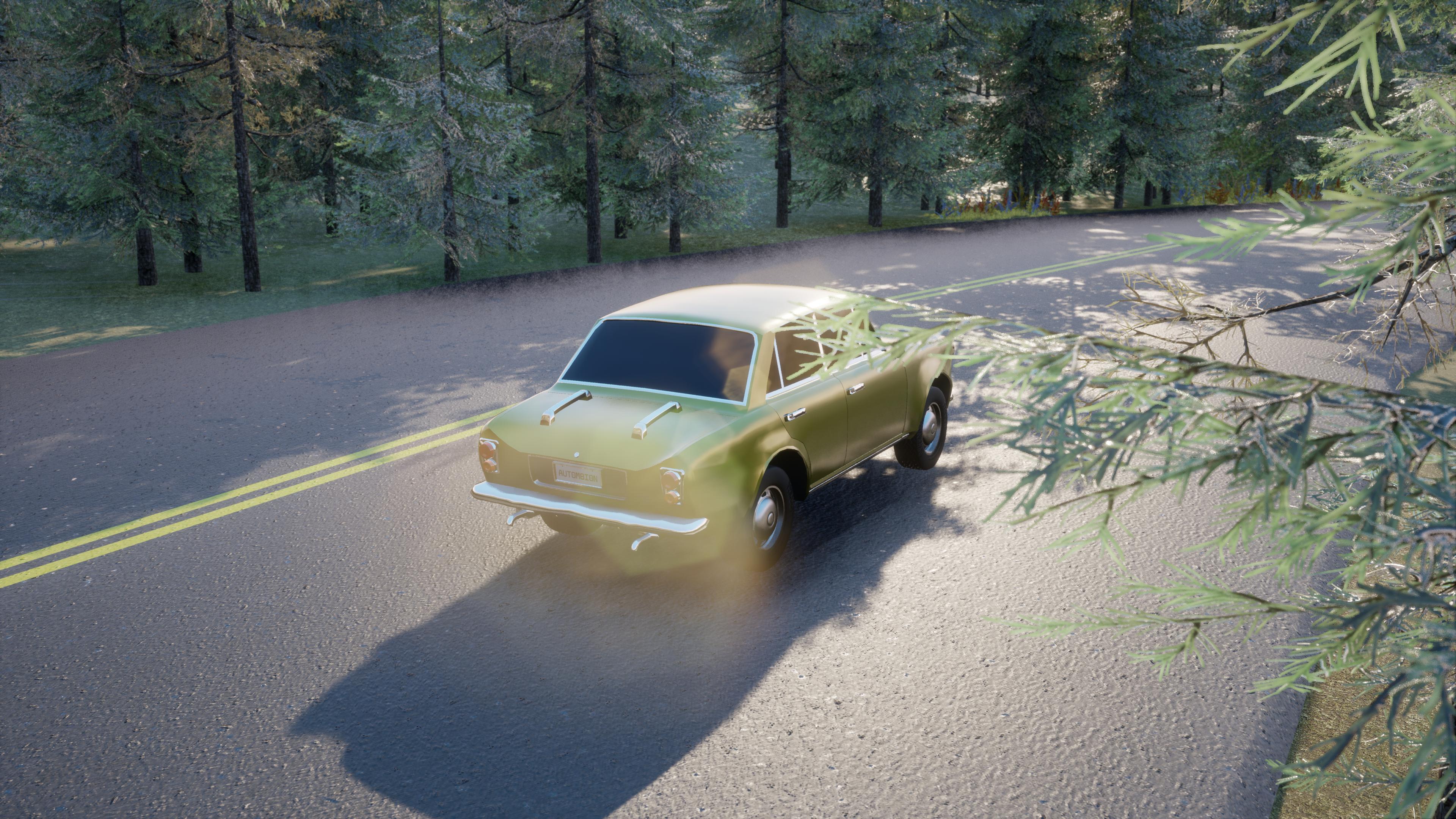 There are a few little details that I may have missed. Check out the cars yourself to find them.

Here are the links, have fun with these (the DS is especially fun on a dirt track):