While surfing YouTube, I’ve found a video of a Charger 500 road test in 1969. It’s in “used vhs tape” condition, but is still worthwhile. The Charger 500 is compared to un-named “super” cars in its time.

The video does goes over the differences between the normal Charger and the 500 model too.

NOTE: The last half of the video (after 6:30) is just a replay of the car footage without any sounds.

Notes from the video for anyone to reference:
(this is the Automation forums after all, so I’m sure someone will want to reference these)

That video was taken off the now defunct SpeedVision network (now Fox Sports 1), which specialized in all sorts of racing events and its related activities all over the world.

As for the Charger “500” specs though, it was considered as a full-size tourer judging by the wide front and rear tracks. That HEMI motor was a real handful on the corners and the streets as well. (That could be solved by adding some cool handling upgrades like firmer shocks and wide performance radials for a change)

…not to mention their overall auction price for a restored example, which can exceed US$250k for the “Daytona HEMI” variant
Most were seriously upgraded as drag racers…

…and even to Pro/Touring trim, sometimes including independent suspensions… 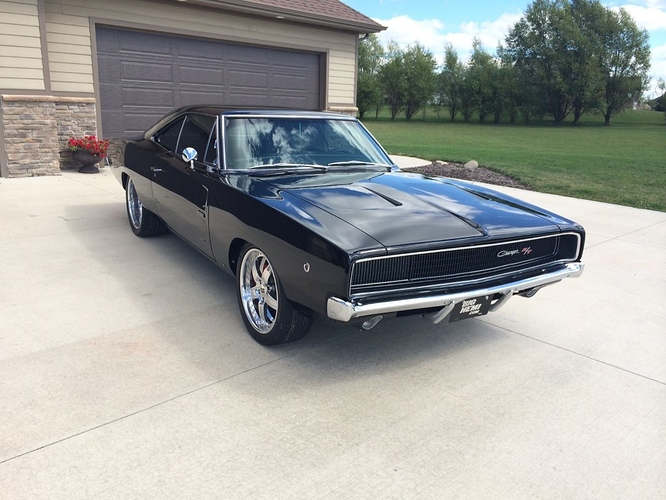 …which serve to demonstrate how popular these cars have become, all thanks to all the movies and TV shows where it appeared. (“General Lee” from the original “Dukes Of Hazzard” is a great example of this.) 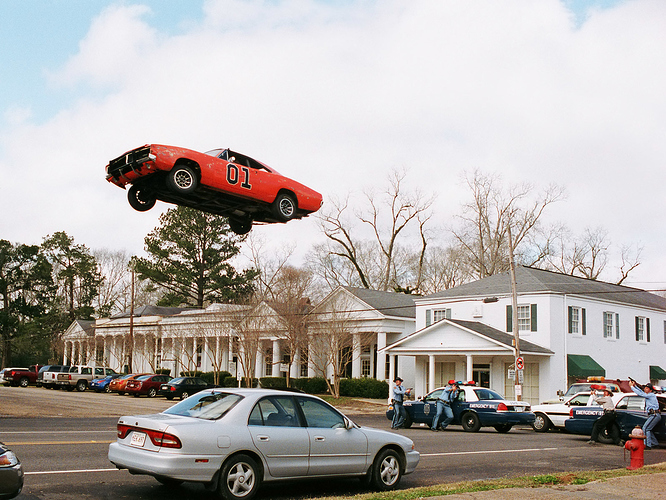 I’m going to turn this thread into my sharing thread for any cool car-related vids I find on youtube.

So here’s another one:

Mind if I just… drop this here?

Just watching this is giving me an Adrenalin rush!

If you havn’t seen it yet, here is the Montreal Accidents from this week.

I think 50% of my Facebook feed right now is that video, with varying background music.

All from the same scene, it’s like watching a pile up in slow motion where the punch line is the moment of impact…

… Because it IS a pile up in slow motion. I’m dying

I just lost it at the police car and traffic control truck.

Let’s hijack this thread with a cool machining video.

Edit: Use T16’s link instead

If you want to see how a billet crankshaft is made.

Here is the original instead of that “journalist” re-upload

Continuing the machining theme. Sandvik coromant, one of the largest cutting tool makes in the world, released a excellent short docu about how carbide cutting inserts are made.

A very well done video, and that process is sweet! Thanks for sharing!

Time to revive this I think

It’s a Dart block 331 (small block Ford) built for boost. The transmission is a built AOD that is full manual shift only (no drive mode). In this video I had 3.08 rearend gears, I’m now running 2.73’s. Cheers

Normally runs about 600 HP as stated in the comments in this dyno run:

Good listening, not an actual rant.