@strop You have a good chance to win BIG on my thread. Besides, I absolutely LOVE the old and new versions of the Lilith. Call me crazy, but I am lovin’ it!

Shouldn’t crazy have been in all caps lock as well?

@Private_Miros I’m not really sure. He’s not active right now, but I’ll let him know you said something.

@RidgeRacerRyanBarton I like your sport, and you’re a good friend. A tip of advice: please just ask people if you want them to make stuff for you. It’s that easy.

@strop Would you like to design vehicles for my series? My thread is in one of my other posts. Please reply ASAP!

@strop will you please design one car for me? That’s all I ask. I f I can put that car on the team’s official BeamNG mod collection, your name will go with it.

Oooooh, I’ve had things that most definitely glowed up.

This was both a time at which Rigore was called Rennen (a nameplate that did last 5 years!) and the Mjölnir was the Kusanagi (a name I might appropriate for Kimura at some point…). Both the current and previous supercar had forced-induction 6-cylinder engines.

The car below was supposed to be a 2014 model. The car had “a 2.6L inline-6 producing a whopping 593 HP at 7700 RPM, and revs to a screaming 8500 RPM. It is still stock with 4WD, traction control, ABS, power steering, and even more such as stability control and launch control.” I definitely could have phrased that a bit more formally, but here we are. And, hey, it also featured my very first photoshop job!

Definitely pales in comparison to other things that I’m made…

I decided that it’d be best for me to compare a Mjölnir that most matches the styling of the Kusanagi, not one that matches the vintage. This is the 2006 Rigore Mjölnir. 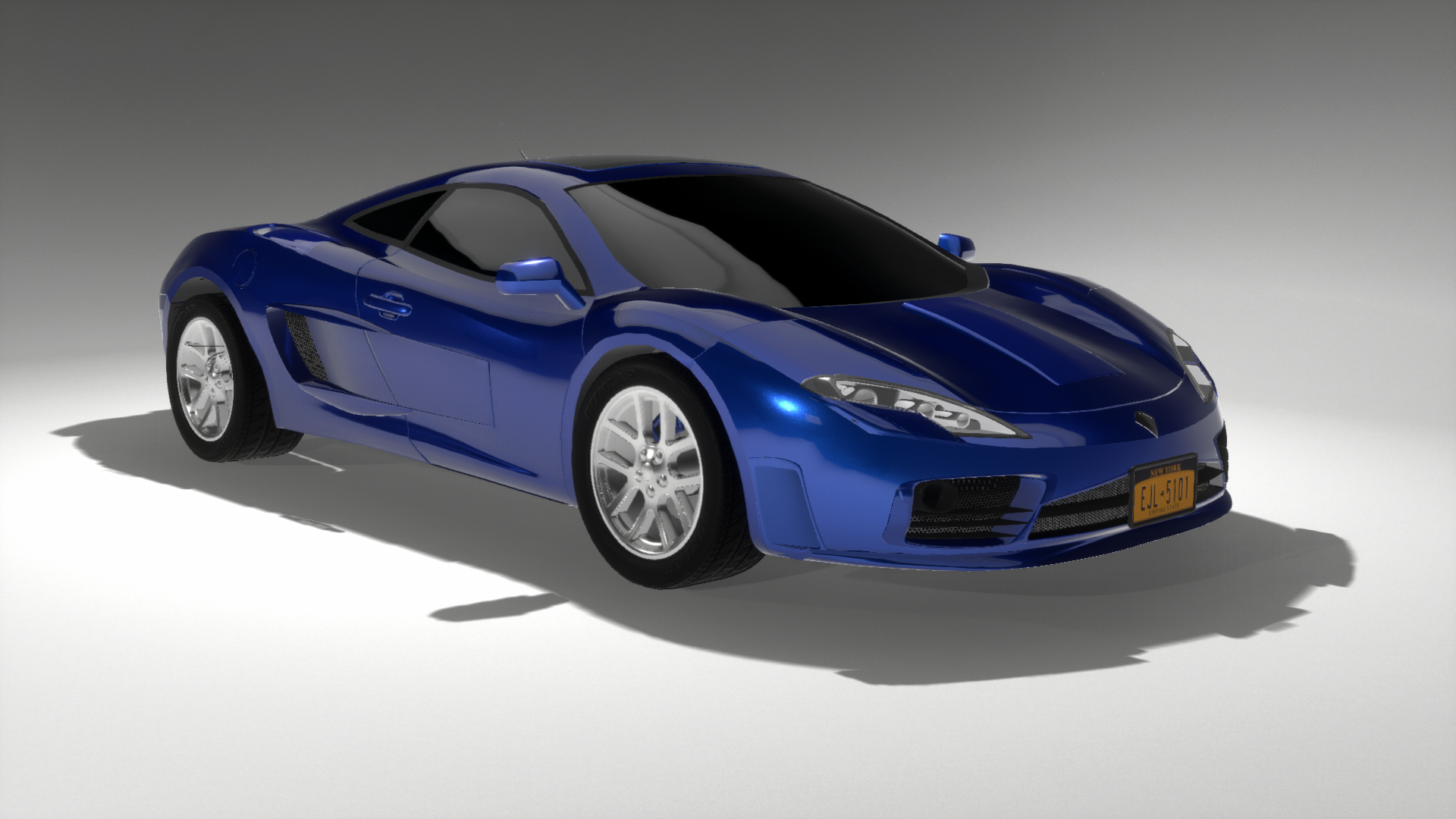 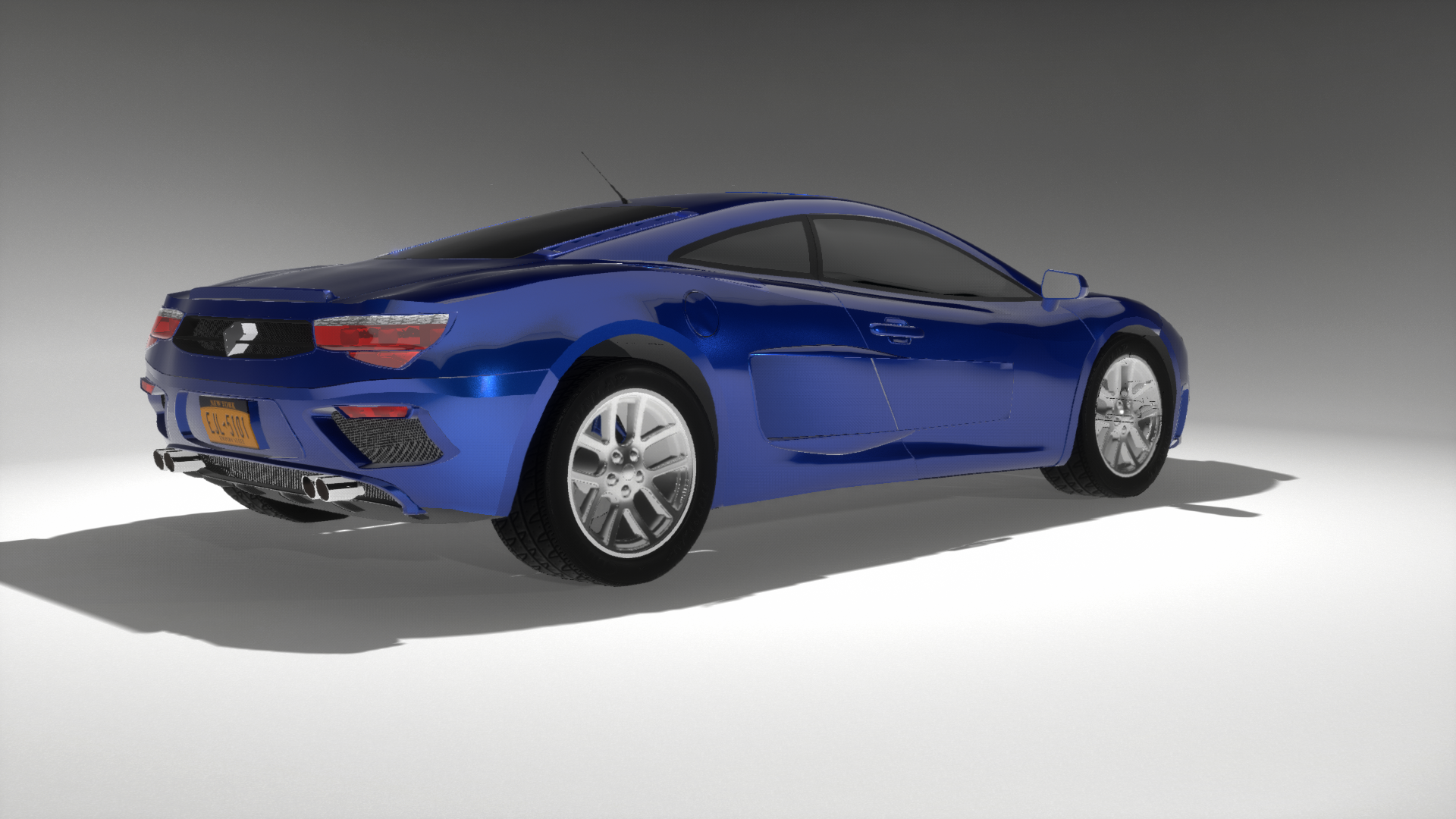 Definitely not a 1:1 replica, but it does share some proportional similarities and whatnot. Mechanically it’s somewhat similar to the “original” but it’s down about 150 HP from it’s 3.2 L Boxer-6. More importantly in this context, though, is how far styling cars has come over the course of 5 years. The Mjölnir by no means is perfect or complete (yet!) but it - and pretty much all cars that have had some effort that are made now - are a huge leap over the Kee era cars.

The Sveris says it’s sweet! Of course, @RidgeRacerRyanBarton is gonna want your designs too.

@sveris45 does have a point there…

oh god what have i done

honestly I’m quite slow (like weeks to months slow), but there’s no harm in considering… worst case scenario I just never finish lol. Just shoot me a brief and I’ll see what we can do with it.