You know… Maesima… cough cough… could be a more… EXISTING… option

There’s over a dozen options out there.

then we would know the true hot hatch king

Having been trawling through the world of Automation hot-hatches this afternoon, I have come to the conclusion that it is the biggest market by far in the game, meaning if the C2000R is being pushed back to 2018, it might just end up being late to the party and not much else.

it is the biggest market by far in the game

If anything the current CSR round confirmed that pretty soundly

Seriously though, Saminda, come on. There’s teasing, and there’s bordering on pedantic. Why not get the current 2.0l variant out, and then follow it up with a 2.2l variant? Make it an updated version or something, akin to the how the Nissan GTR is subtly updated every few years.

Who said I have?

It’s happening till I say it isn’t

Then lets get it on!

Washington DC - American Saminda Motor Co. announced yesterday that it will be recalling 160,000 Saminda C5’s as well as 38,000 Auxuras ETL in US that it may fail to deploy it airbag after 35mph due to software issue.

Saminda has stated that it will notify its customers and will update the faulty software at no charge, dealers have access to the new software update, so the vehicles should be easy and quick to repair.

So far , no death or injuries have been reported said a Saminda spokesman

Yes yes, happy new year to you too Saminda

Then lets get it on! 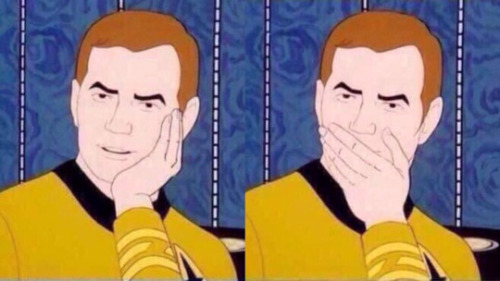 And now Saminda caused huge traffic in the US, because all Saminda drivers are going about 30 mph EVERYWHERE

well well well , what happen to one of the most reliable brand here…

So i just noticed they are recalling Auxuras ETL as well … WHICH MEANS THE ETL HAS SHARED PARTS WITH THE C5 , I FEEL CHEATED PAYING 20K MORE

I didn’t mean it literally

#Trump will tax any automaker if they bulid cars in Mexico instead of U.S , causes headache for Saminda as it plant were “half-way” done to produce the C1.

President-elect Donald Trump said that if automaker were to build cars in Mexico to U.S , it would impose a hefty tax.

U.S is the largest and the most profitable market for Saminda and for sure this affect them when the Mexico plant were actually half way done to produce the C1.

“If we were to continue our plan to produce cars in Mexico to U.S, it will not be just a simple heavy taxes but it affect the whole plant productions as well as our staffs” said Teiko Sakahashi , CEO of American Saminda.

Saminda said in March 2013 that it would spend $400 million to build a plant in Villahermosa, Mexico to produce the C1, it will produce around 150,000 C1 subcompact cars a year for the North American market starting in 2018.