DJ NEKONYAA ENTERS IN WITH THE FAT BEATS!!!

I bet writing that costed you a few dignity points in life. Degeneracy is strong in this one…

Is that not just what Carmageddon is.

One of the older games, a guy just has a plane.

i can’t be bothered to use vroid properly

Huge thanks to @Falling_Comet for Stevo’s Drawing, and the rough plan/layout for this post, that took way too long to write It’s 0115 as I write this bit…
S-cop out. 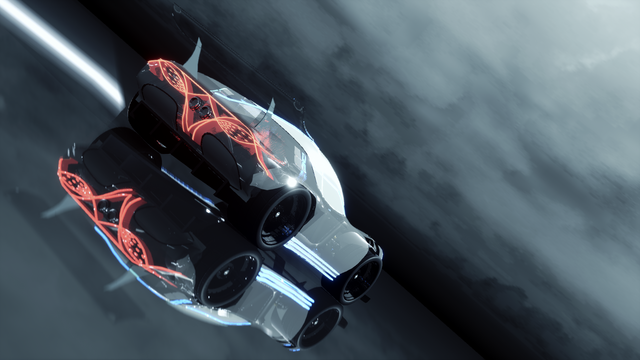 Name: [Classified]
Age: [DEAD]
Class: Archer
Driver number: 0
Backstory: An experiment gone wrong, P H A N T A Z M is a soul bound to a car, forced to compete in DRL to see what it is capable of doing. Whose soul it is, that is unknown for now… 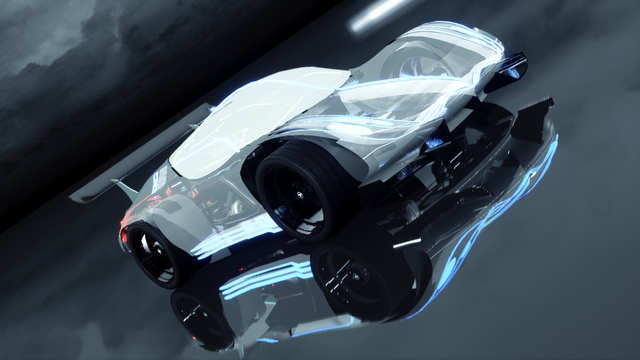 A soul infused, spectral apparition, P H A N T A Z M exists in our very world in a state of flux, both being here while not entirely here. It takes the appearance of a ghostly racecar as default, but can appear as any body type while preserving the same performance. 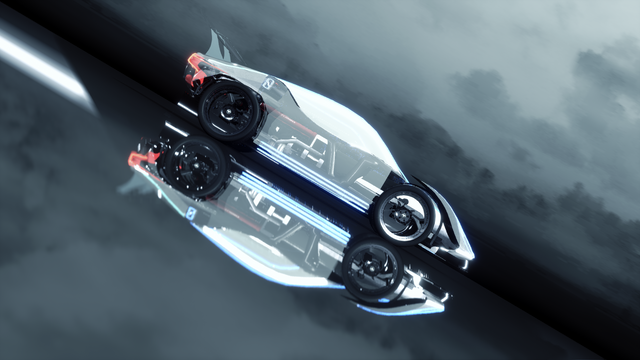 “P H A Z E”
Increased airtime on jumps and can hover for limited time.

“PO L T E R G E I S T”
As a replacement for weapons, P H A N T A Z M can launch trackside obstacles and even drops from other vehicles to attack. What it launches can also be used to block incoming projectiles, knock away enemies or even repair allies by launching pick-up healing items.

“Z H I F T”
Performs a short dash either left or right, passing right through other vehicles like a ghost would

P H A N T A Z M is an all purpose vehicle with powerful abilities but lacks overall firepower. Its passive abilities allows it to be far more tanky, with its versatile abilities making it ideal as an off support vehicle. For solo usage, the player will have to be more creative, outsmarting opponents rather than overpowering them.

Now that. That is some creative thinking there and holy shit what a pain that must of been