The Automation Gamer Challenge [ROUND 9]

This is my entry:

The maximum ET time is killing me here. Are we not supposed to use the latest technologies here? I would have to go less than 6 cylinders to even be able to have single direct injection.

I got mine fine, I even used VVL!

You are going to struggle if you want to use all the latest tech in an engine with a 105 ET cap, yes… and that is one of those things that makes it a challenge.

What would be considered quality spam? I’ve accidentaly made the car so light I need to up the quality of the body to increase weight since I can’t increasy it in any other considerable way

I used safety equipment and interiors to balance out the weight of my mules i did in testing, with minor changes in quality for fine tuning. More than ±5 would be considered spam, but at the same time, the ET cap is there, to prevent further spam, i think.

The Junko is Ready.

Shungas latest 4 door hatchback gets the touring car treatment, Lightweight body panels and Aero, Centrelocking wheels and big brakes, 6 speed sequential and a 1.5l turbo engine that will put a smile on any drivers face

I got mine ready:

It’s marked on style, not how much money you can spend in Halford amirite

They’re trying, no need to be a dick about it.

So can we get some concrete information on what exactly we’re building? There seems to be conflicting information everywhere. You mention the grid TCR cars, and the BTCC/STCC but say:

These are modified stock cars so don’t overdo it. Wings and lips and a widened stance are just about it.

Which completely contradicts the “inspiration” (see BTCC/STCC) you gave (since there was no actual cars shown, we were just left to our own devices). The fuel type also contradicts the type of cars you gave as inspiration to, with the use of premium 95RON fuel giving the impression of street cars, but then you mandate fibreglass panels which aren’t found on any cars other than low volume kit cars/supercars.

I’m just asking for a bit of clarity on the car we’re supposed to be making.

My though with the Challenge was to make it open to your interpretation of a touring car, not lock you into a form. Think GRID, touring car and modifications of the sort i’ve mentioned. How the car looks have little impact om the overall score, just to reflect that. My use of 95 RON, was an indication of that these are modified street cars, not REAL touring cars, like STCC and BTCC, but styling-ques, and inspiration could be found there. This is not a true to real life class, but a say, “touring-class lite” if you will.

And from what i’ve seen so far, most of the car i’ve got fits the bill quite nicely, given the brief. Sure, there are differences in builds and engineering choices, but that was both wanted and presumed.

I could write up a full essay of wants and guidelines and box you in completely in your choices but opted to keep it open to your interpretation. 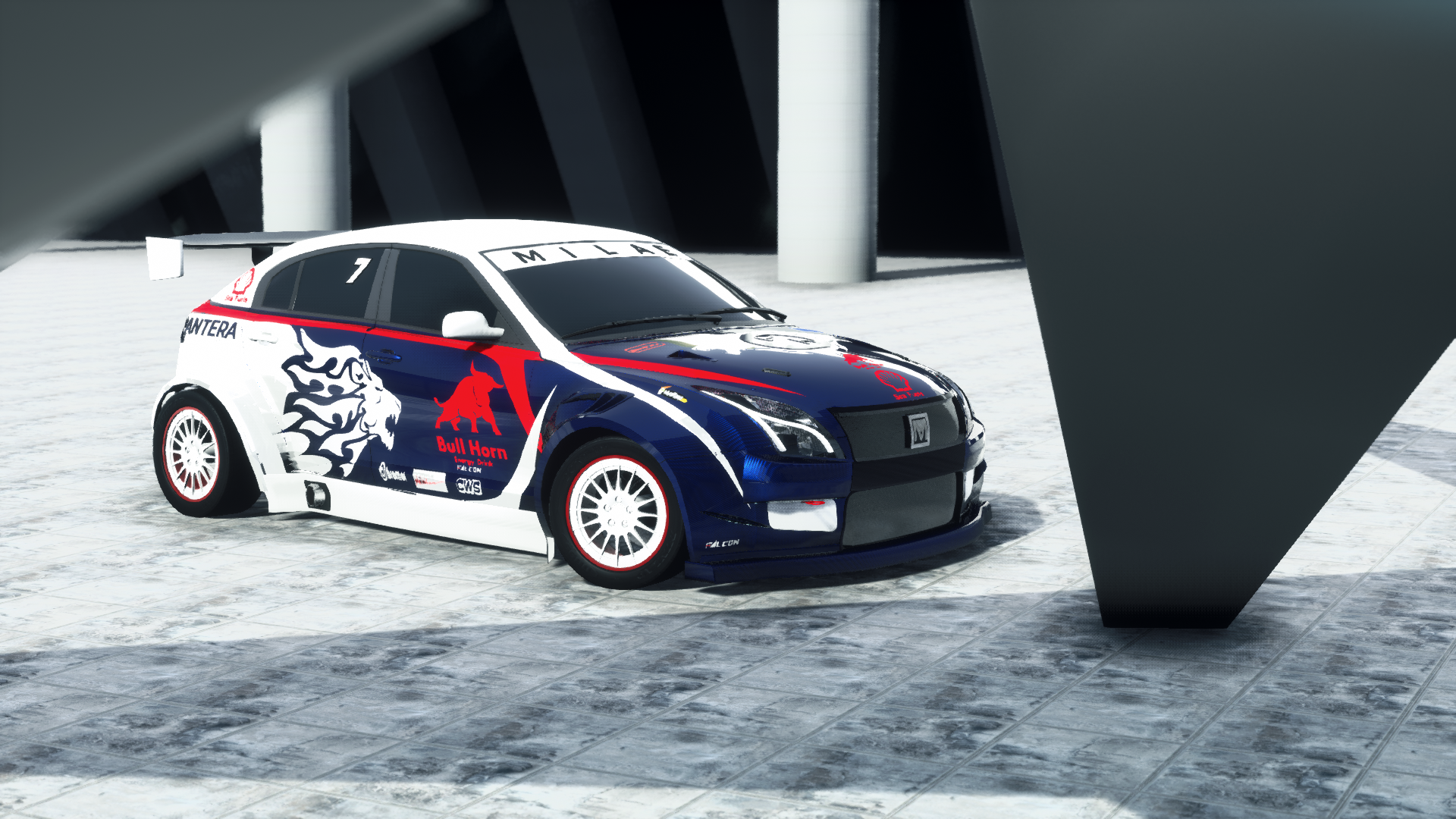 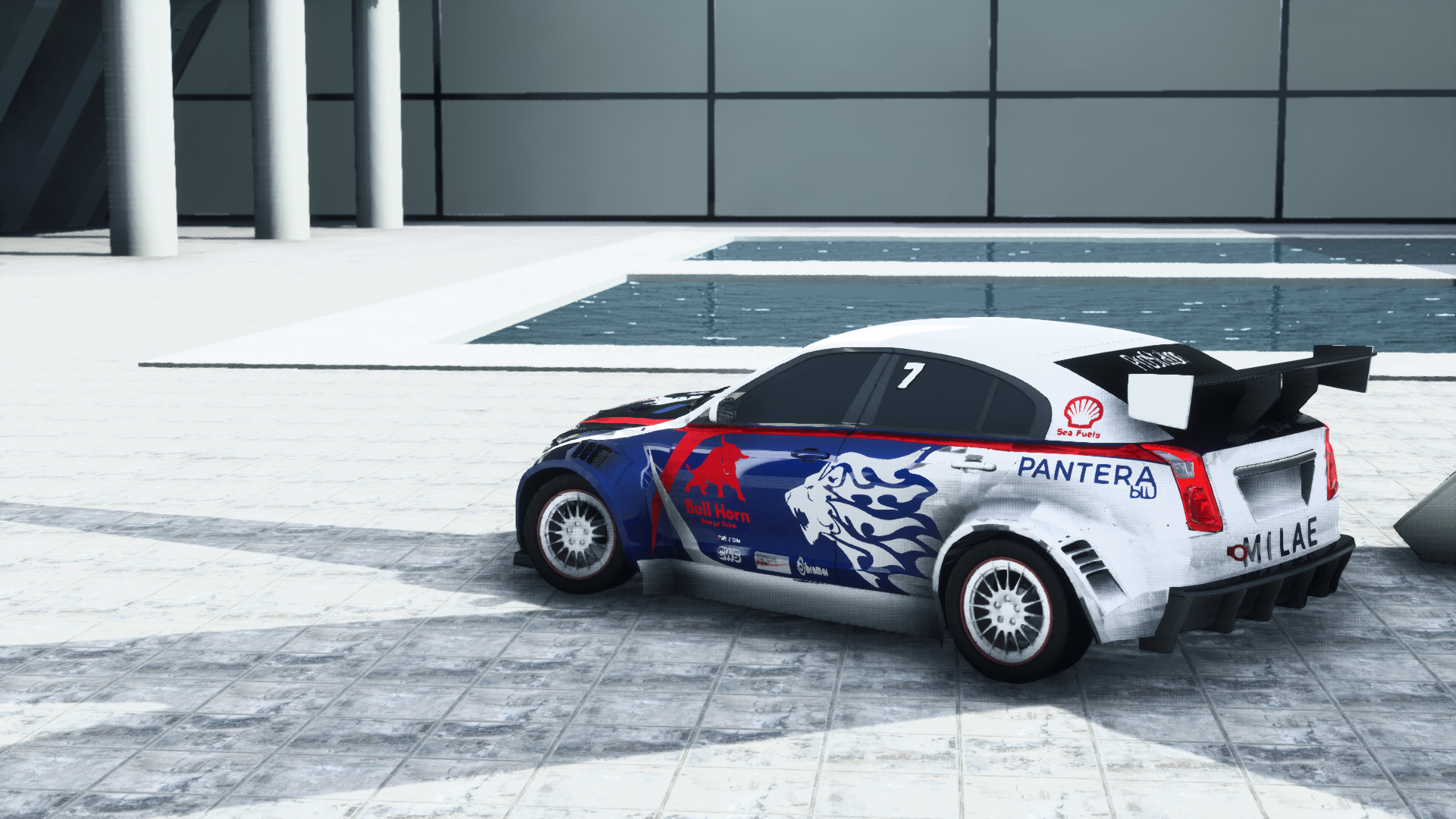 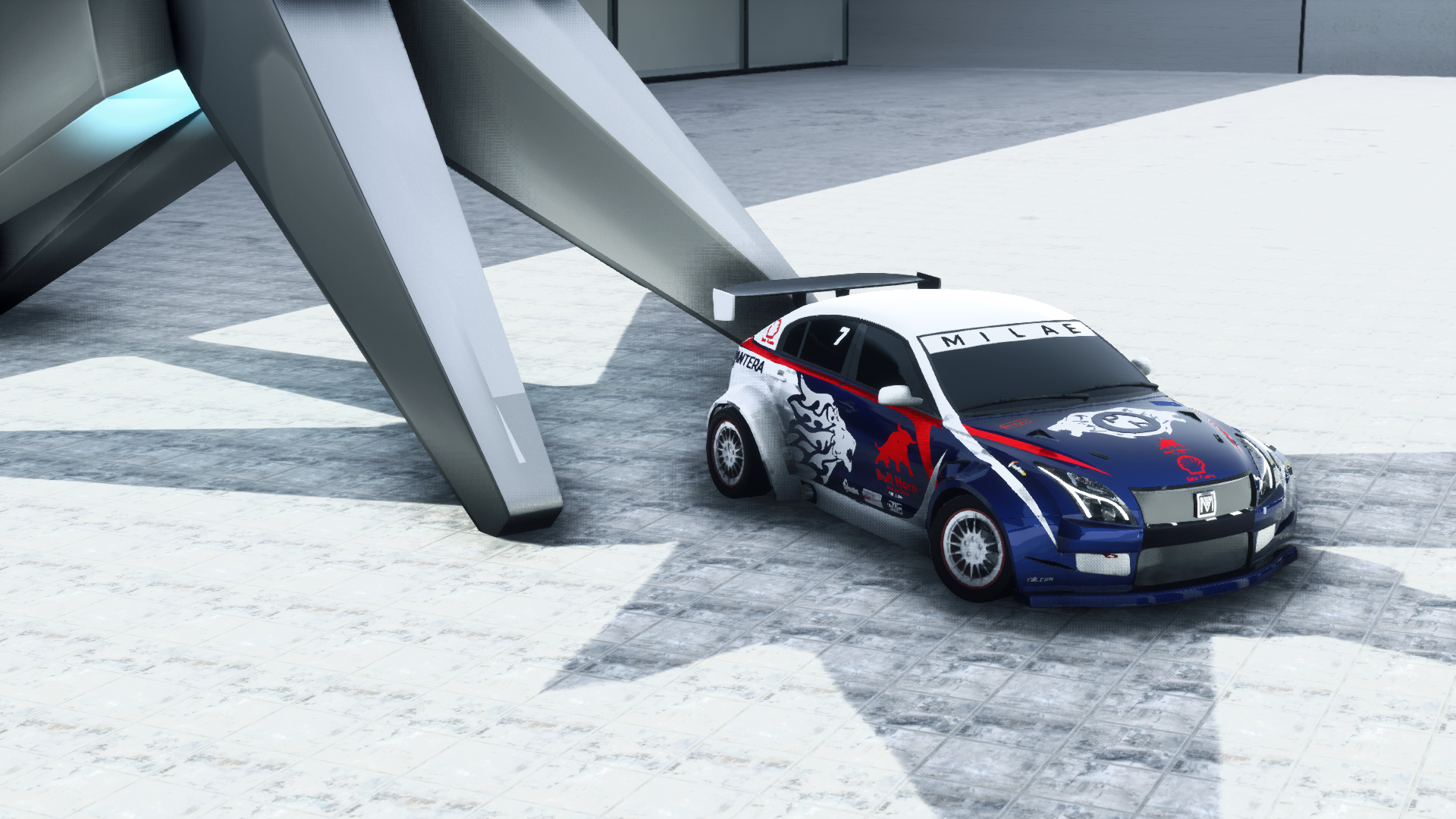 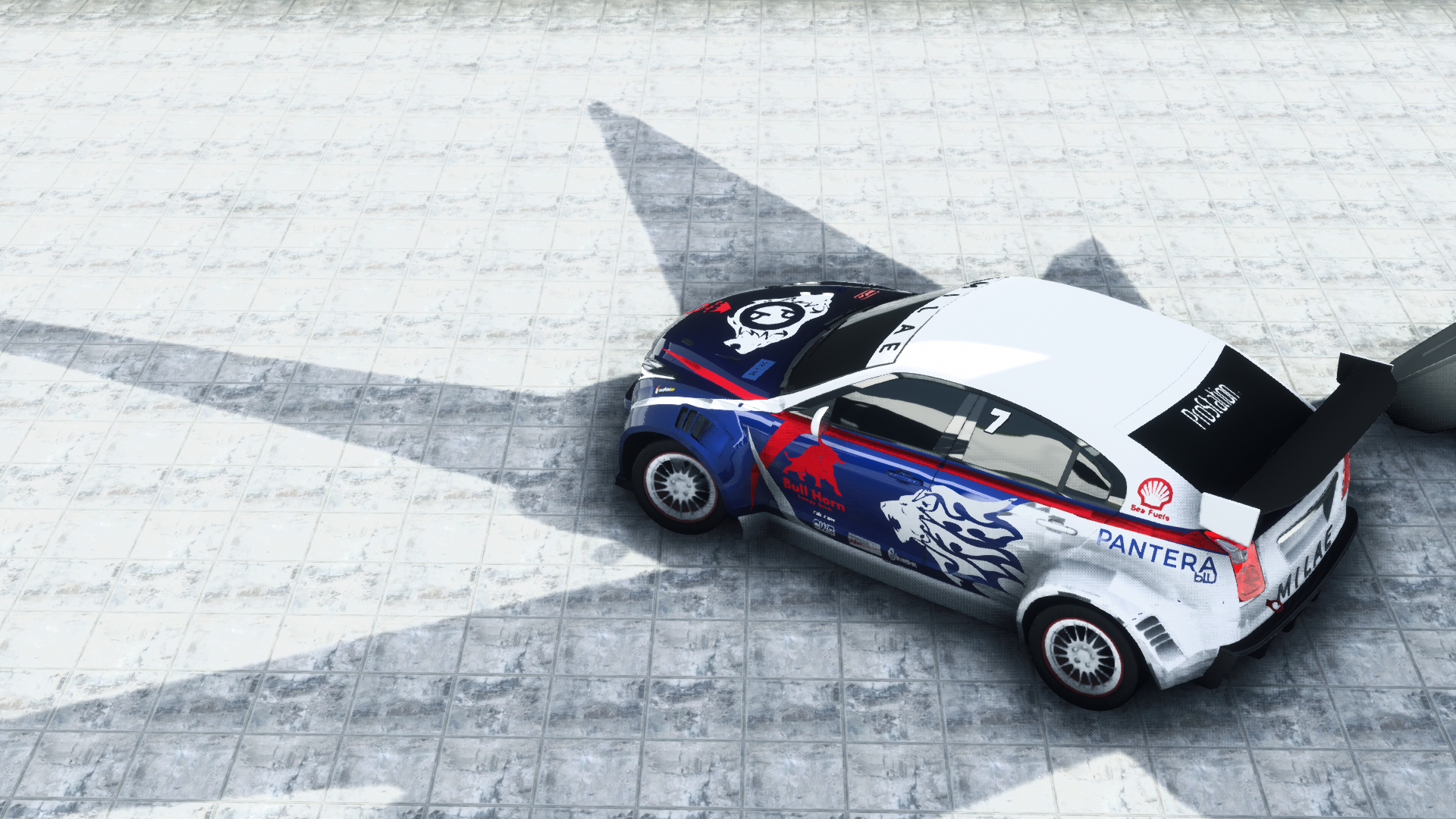 If only the unsolicited caps lock comments on it were of the same quality.