The Crowd Sourcing Competition [Round 35] 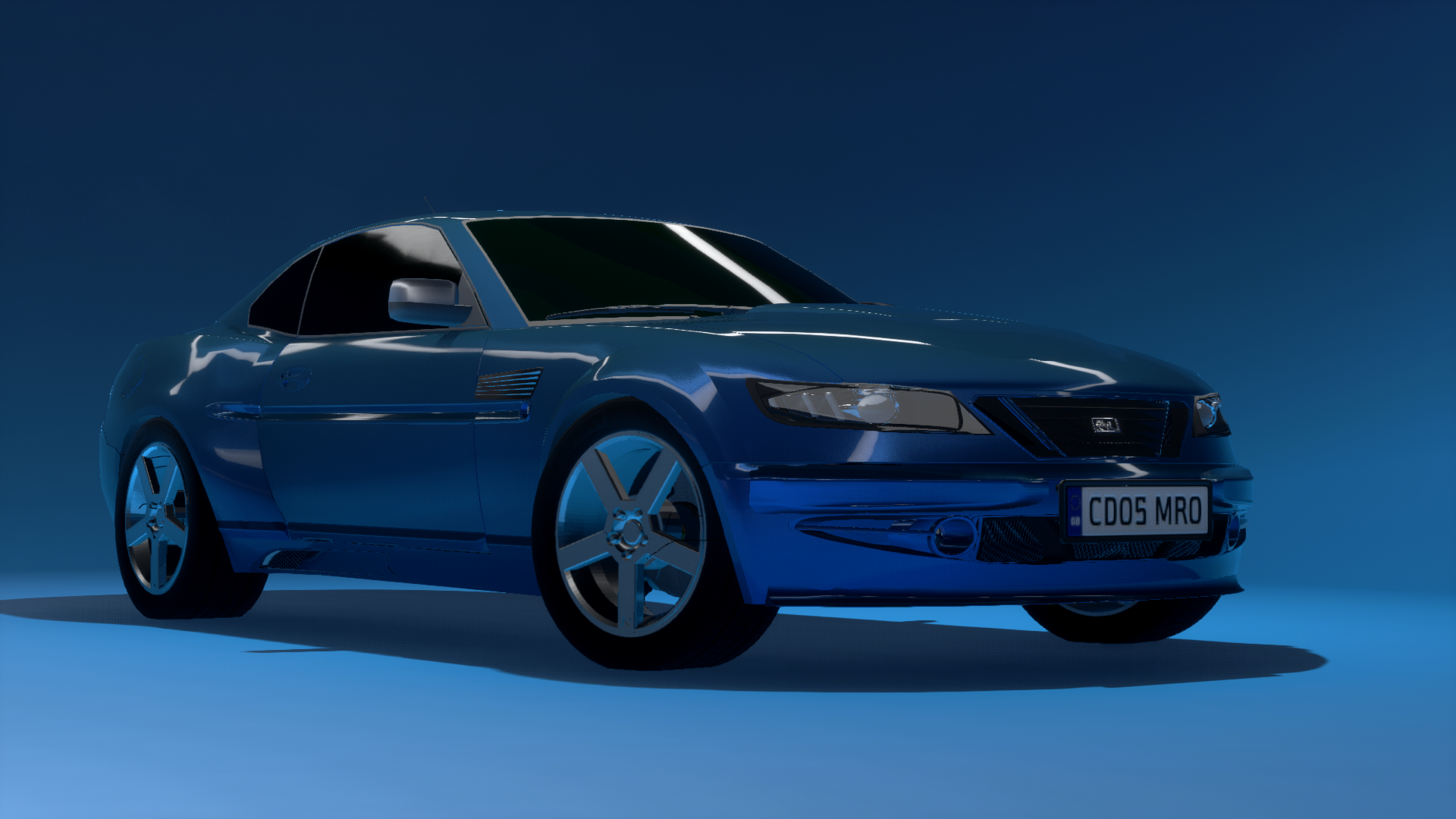 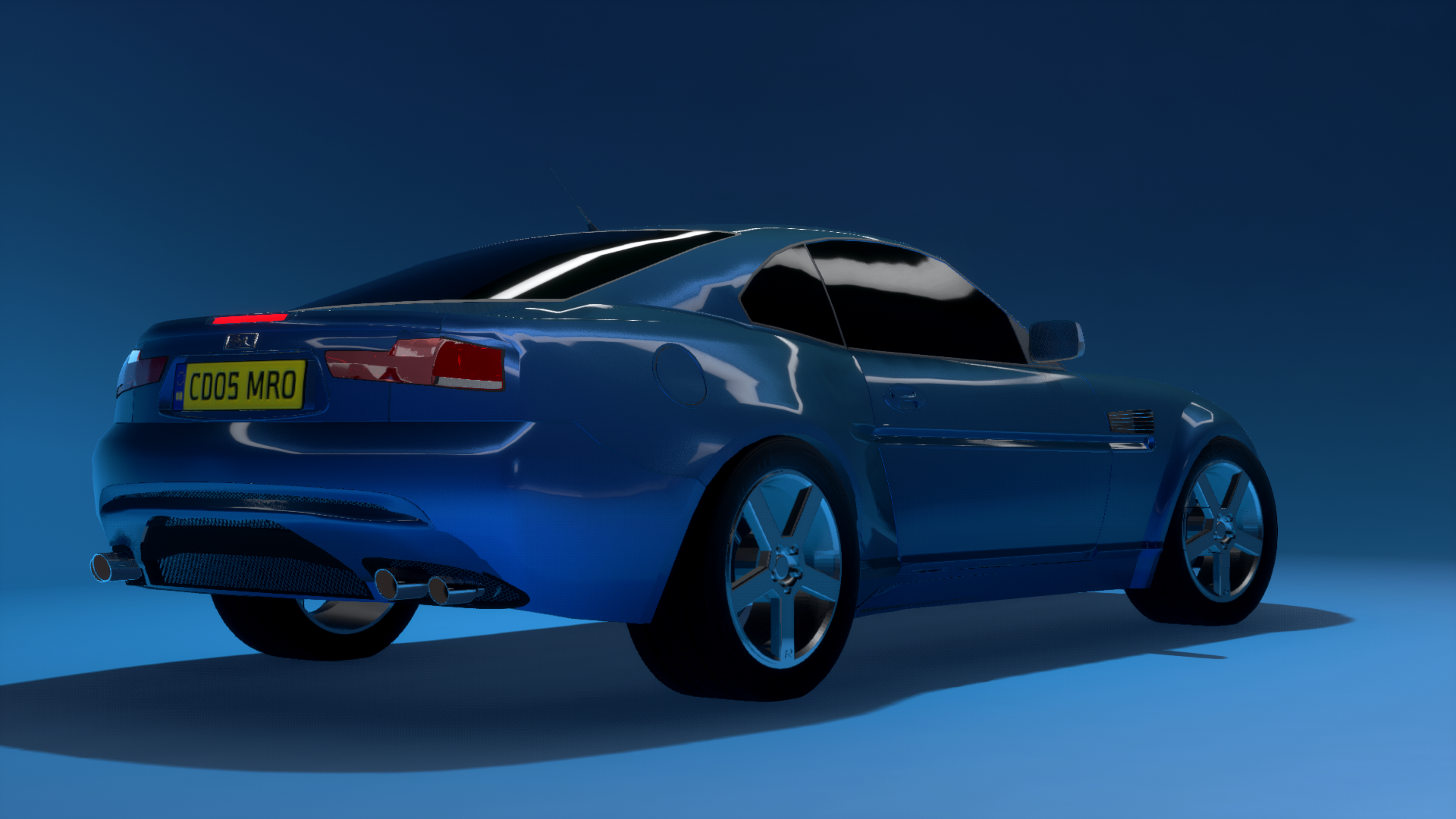 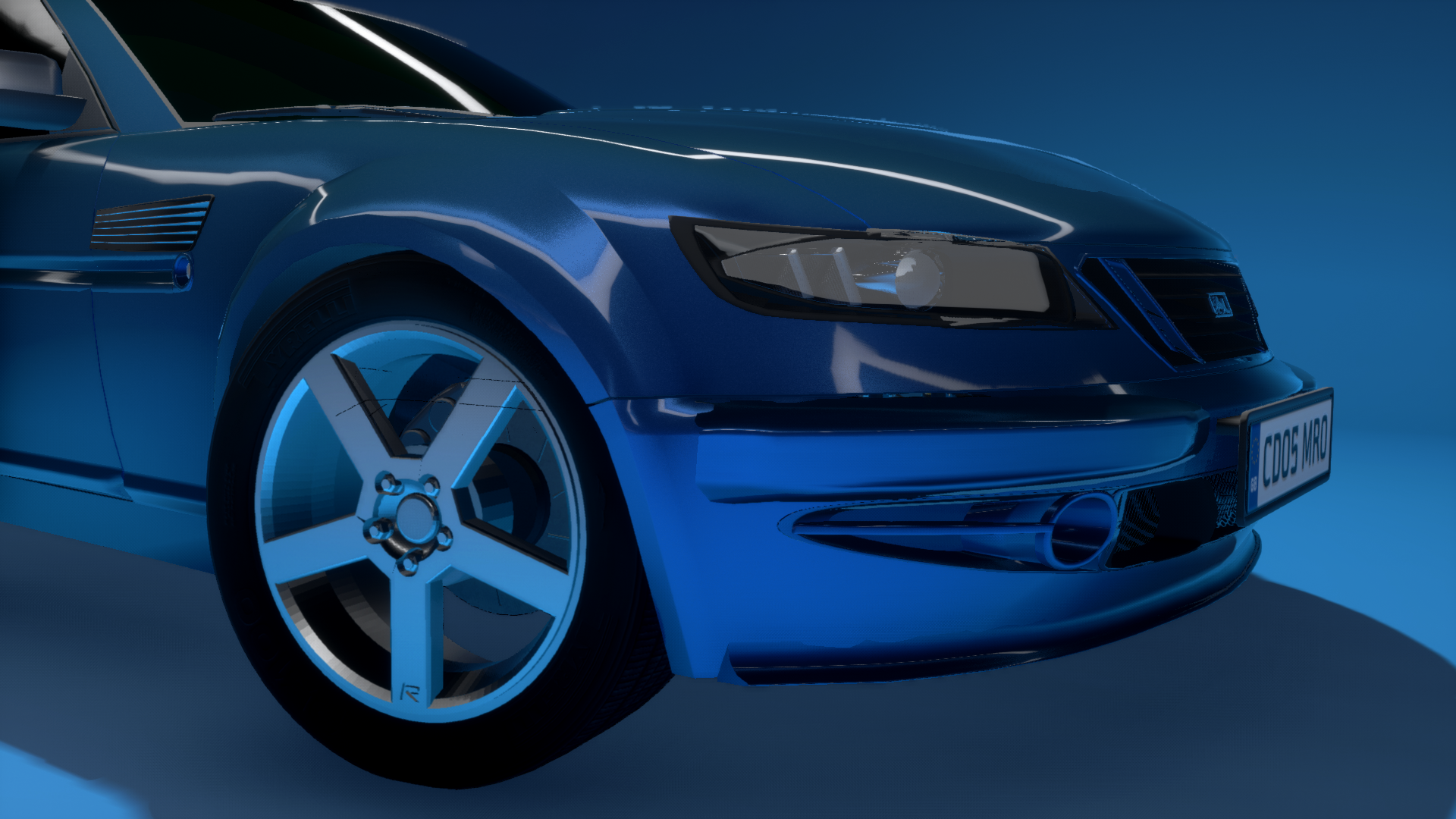 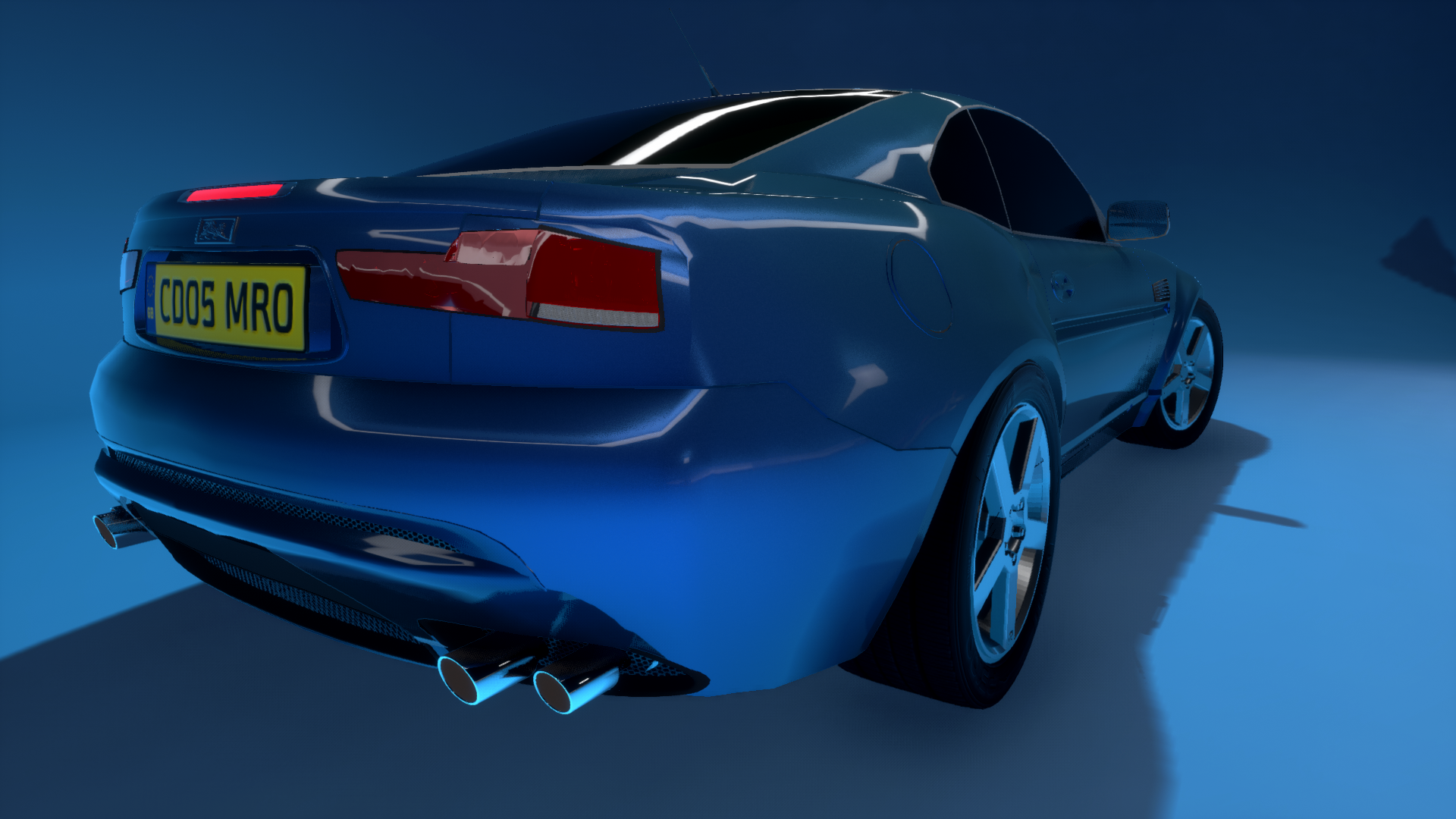 Aye, thanks for hosting this round! I’m going to be slightly busy right now so do give me a little time to formulate a new round. 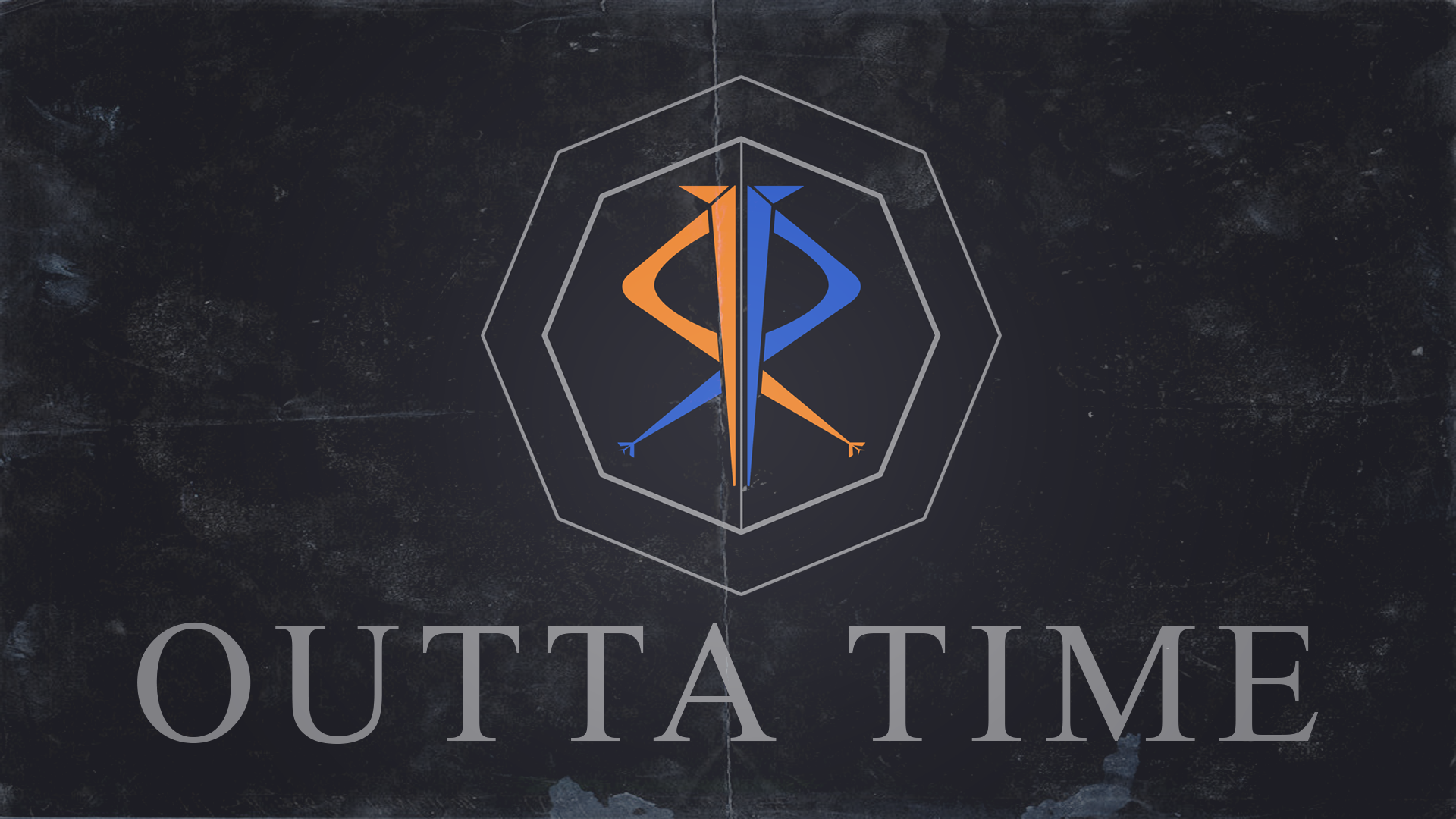 1979 - Rigore Automotive has been one of America’s premier manufacturers of sporty vehicles since its conception as a car company in 1965. However, the two oil crisis slumps from 1972 and 1979 have left the company’s history in question. Given that their lineup consisted primarily of sports saloons and sports cars, the fate of the company seemed imminent. However, following the 1979 Oil Crisis, Rigore knew that action had to be taken in order to progress the company to new frontiers. No, they weren’t going to begin creating completely European style cars that had lost American soul, but since the birth of the company a blend of American and European design ideals were at work. How could the company re-invigorate themselves for the 1980’s, a decade that they hoped would be of prosperity and technological growth - without even knowing if either would end up being the reality?

The Angeles was the first car to be part of Rigore’s “New Era” cars, a plan which was designed to save the company from potential ruin - after all, being an American company in a world in which American ideals weren’t going to fly was going to be difficult. In 1979, development began for a new Angeles - and it had to be developed quick. The design would have to be an odd balance of fresh and new, with European influence, yet distinctly American. It must follow American design laws for headlamps and such, but more importantly it had to appeal to an international crowd for Rigore sold vehicles in almost all 7 continents. How would this small American company pull this off? Well, this was a goal that designers had to figure out - which is where you guys come in.

Rigore’s been engineering this car for a pretty long time, so the internals are nothing to worry about. We’ve been worrying about this for a while!

This round will be strictly based off of design. Do not worry about making a good car, just an attractive one.

Here are some real-life vehicle references that you may want to look at from 1980 onwards.

Here are a few photos of a few different Rigore cars of the era.

Naming conventions are as expected.

Entries are open. The deadline for the competition is September 8th at 21:00 EST.

Just a note: The headlights on the Holden Commodore in your references would not be legal in the U.S. for the early '80s. The first “european” headlamps used on a U.S. model was on the MY1984 Lincoln Continental Mark VII.

Noted! The Holden is just being used as a general reference for me regardless.

Important to note that I now have entries open until September 8th!

Is there a Rigore Automotive badge available for use on the models?