You win. We’re done. Can’t be more period correct than this.

I’m done with it. Thanks for taking me back to my NFSU2 times. That’s still the longest career mode of all NFSs, and I finished it 5 times. Here’s the finished masterpiece:

(And @unid though his entry was wordy)

My homage to an entertaining Youtuber...

Bazooka Sport.jpg1410x765 189 KB
Bogliq USA tried to revive the sports car flame with the 1985 Bazooka… This is the base spec Sport.

Deoxide Bazooka.jpg1738x985 812 KB
If Deoxide were to drive a Bogliq Bazooka in FH4 then this is possibly how he would make it, hahaha!

Having no idea of how to tackle this challenge, I decided to emulate a FH$ Youtuber’s way of decorating his cars… With random, quasi-edgelord, anime pictures and references to online communities I’m not a member of, or even understand what they’re about, hahaha!!!

So here’s my tribute to Deoxide; a classic engined RWD coupe that’s had an absurd engine change and been given the craziest sticker pack known to all Bogliq fandom!!!

I’m sticking to my word!

Time to get modifying!

Oh god, I hated the 00s car styling back then and I hate it even more now…

Prepare for an invasion!

We won’t surrender this time…

How does it feel to have 2 Citroens in this, huh?

It’s a Bitroen Baxo VTS… but with some weird conversions and questionable colour choices.

It’s inevitably one of the few cars here that has the go to match the show.

A Theme Soundtrack to Kind Of Suit the Competition

here goes, its inspired by my car in NFS Heat, well the lazy version tho, liveries are not a thing for automation after all

the stock base car is 2005 GMD Wyst 1.5 RS, bought new a few months back, then its transformed to this daily track racer.

results of the mods, it goes round the nurburgring in 08:52.47 which is quite fast for a family saloon which still functional as a daily ( it still had all the safety including airbags, immobilizer and soon) 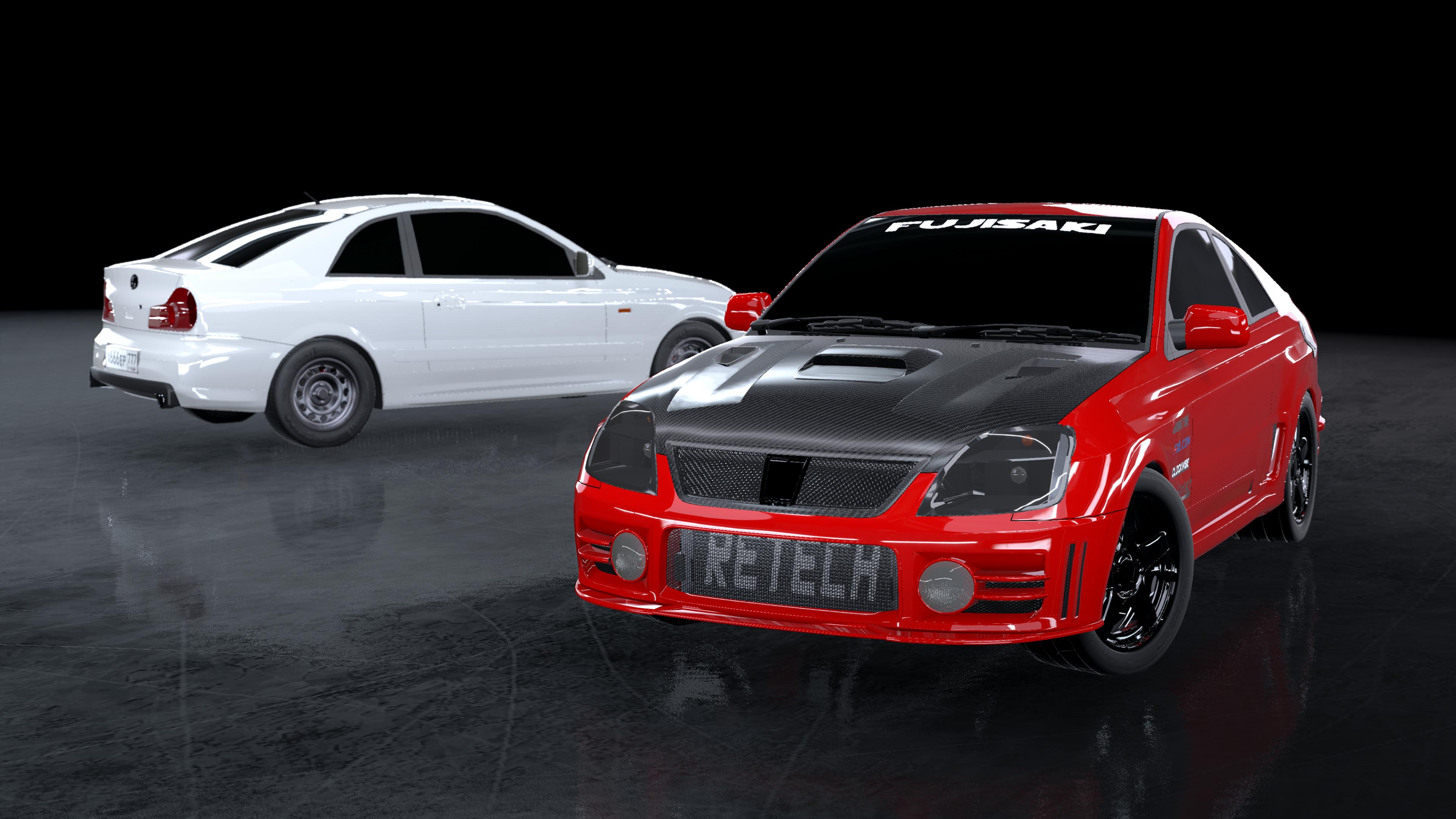 Mitsubashi LE IX is a rally inspired performance car that has a big fanbase around the world. With its 2.0L Turbo i4 that pushes 300+hp and its famous AWD System its really understandable why that is.

Now the tuner scene in 2006 was huge. And they liked LE IX’s tunability and its AWD System. There was crazy builds all over the place. This is one of them. It has a bored out-big turbo engine with lots of boost pushing 700hp. It has a racing grade 6 speed sequential gearbox. Has a wide body kit required to fit the 315mm all around racing tires. it has 18" magnesium rims, race suspension, a custom livery and lots of downforce. It has a custom carbonfiber bonnet, stripped out interior with only the driver seat left, custom lights, carbonfiber tuner mirrors, wings and diffusers. This car is definetly a beast on the track.

This one in particular is a modified Alba Solaris RXi from 2004, With an upgraded JT20VET Engine from APD.

It is said that these kinds of cars would occasionally reach upwards of 300km/h in highway sections, Numbers usually only breached by Racecars.

//Also, have this render in the style of NFSC

Edit: Since apparently most of ya are including music in your ads, i decided to include thus:

GET CULTURED THIS IS MY TIME 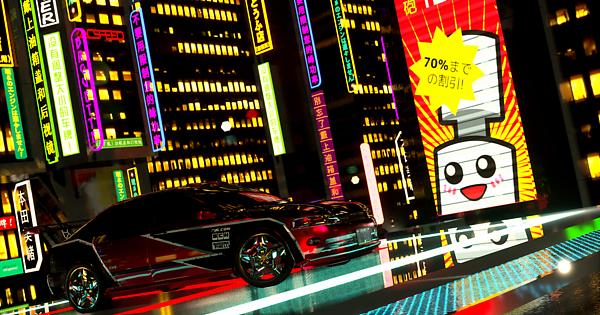 AND I CAME TO RUN THE GAME OH YEAH 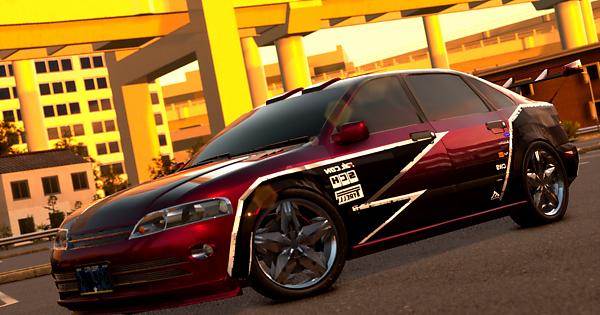 SPIT FLOWS THAT OFF THE CHAIN 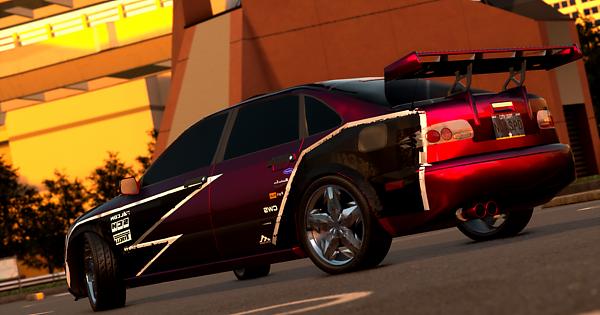 It’s got a uhhhh

So what do you do when you stumble upon an old Jarvi? do you restore it to its former 35hp glory or, maybe, go another way?

The result is a tiny jeep that gets to 60 in under 3 seconds and tops out at around 170mph. Well we think so, no one had the guts to take it there yet. 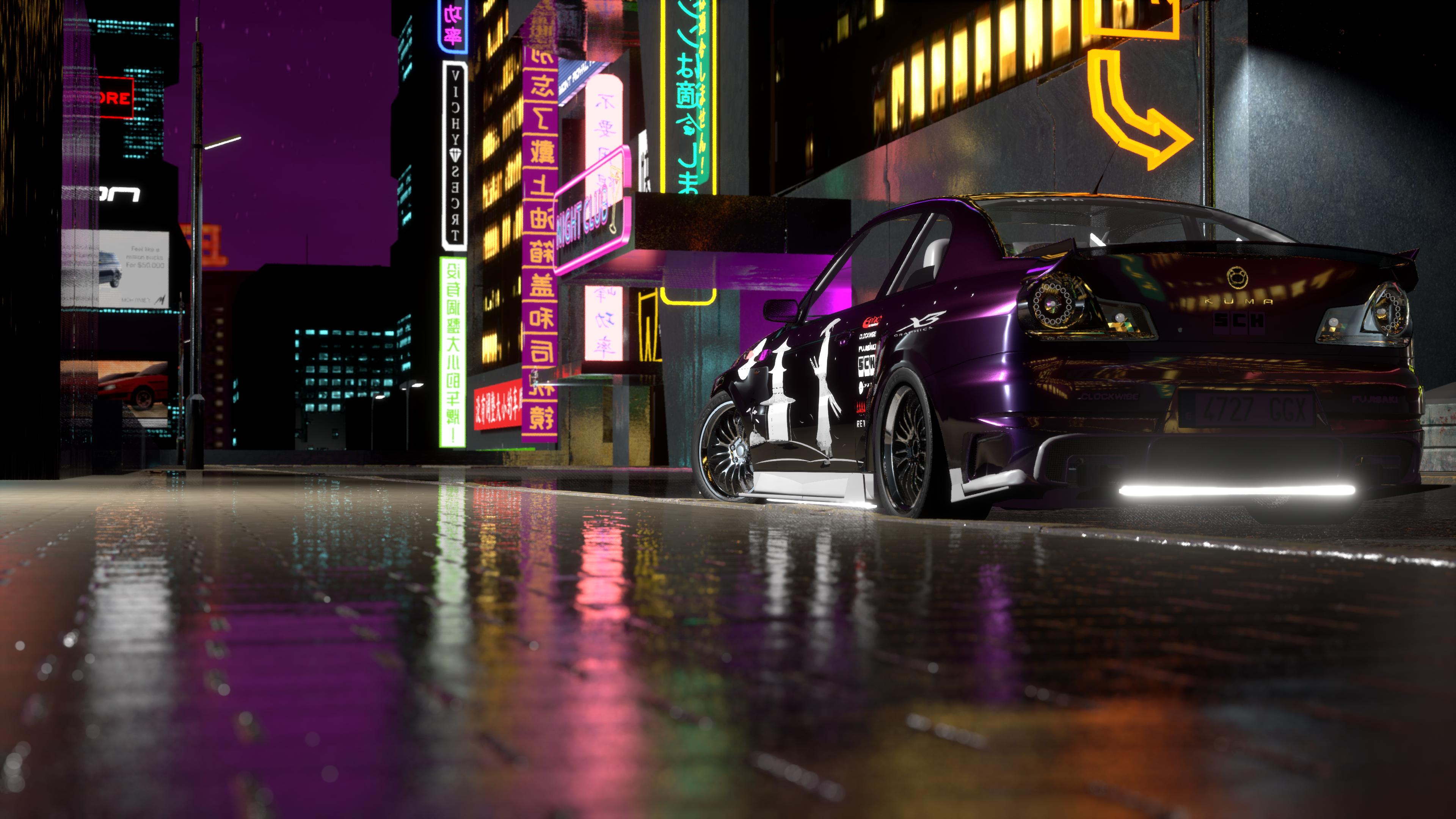 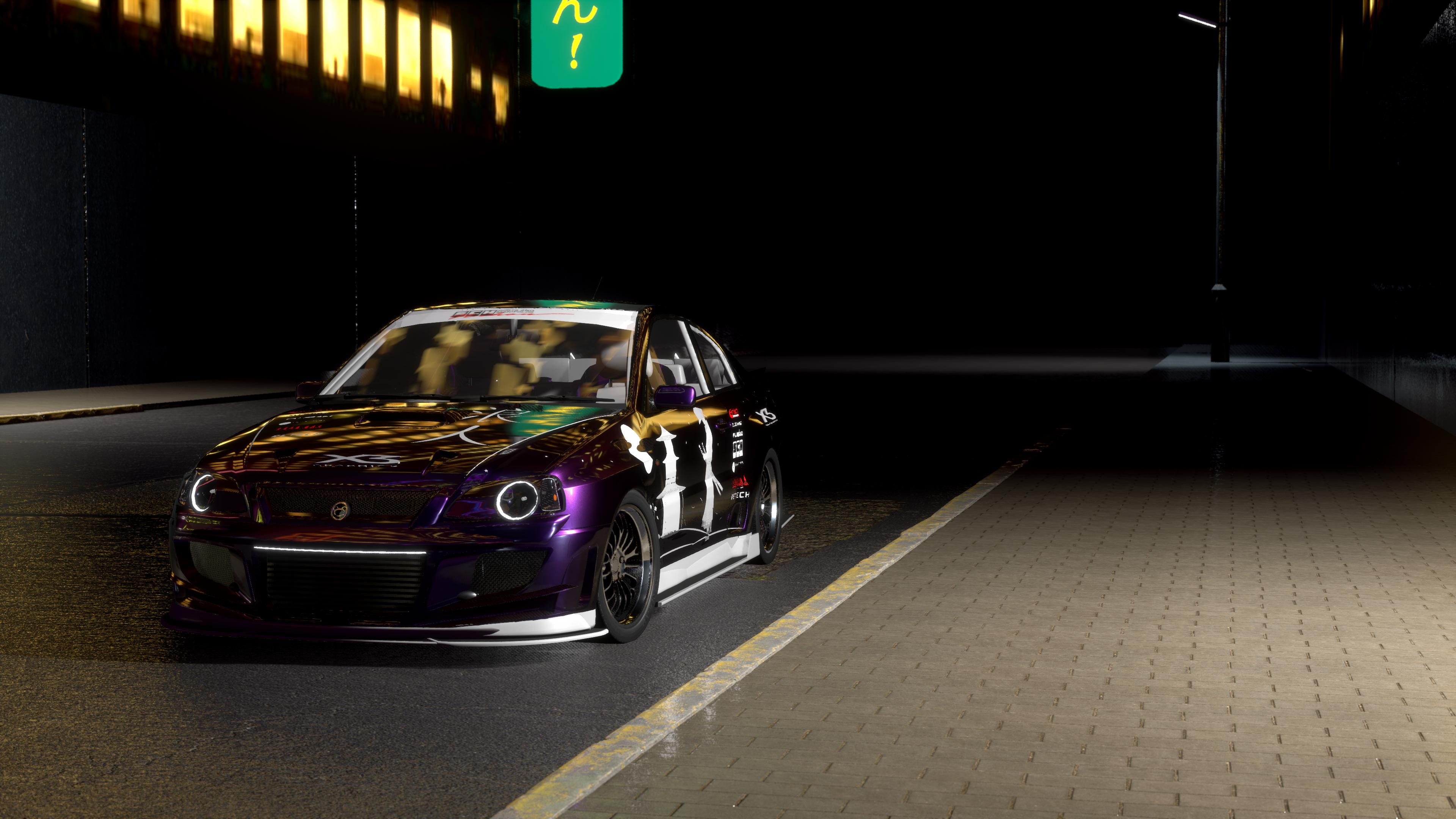