The Electric Future (Round 1)

Should we expect results now?

THE RESULTS ARE IN!

Or, half of them are.

My job had a covid scare and has been a lot more demanding out of me in the past couple weeks due to lockdown. Fortunately it’s almost through with, but I’ve had to split the results into 2 parts as a result.

This car wasn’t particularly thrilling as an electric car nor as a flagship luxury sedan. It didn’t have a great amount of detail into anything other than the MDHL headlights. It looks like someone was given 10 minutes to redesign a Toyota Century in automation.

This design is starting to blur the line between a cool minimalist design and there just not being much to look at. Kinda like a tesla’s interior. This car clearly draws some inspiration from the Gensis Essentia concept with the thin, wraparound headlight and that’s not really a bad thing. I wasn’t expecting to like it as much from the photos but the sort of style over substance front engined (If you could call it that?) style electric super coupe really does stand out. The thin lines and lots of exposed smooth metal do a good job conveying the electric presence. I probably would have given it 5 stars but unfortunately theres anime so that takes any most of the credit.

“The rear man… Just why”

There’s some competence going on here, as the designer of this car clearly does know how to use vent shapes to fit in the right way that conform to this body. It wasn’t terribly detailed but it was compitent at least. That IS until you get to the rear… and dear god man, are you trying to draw a display of a hydrogen atom? Are you trying to open a portal to the nether worlds? What’s going on there? It just does not look good.

“They did the lights and sort of gave up after that.”

I feel as though this design is full of half baked ideas. The headlights and tailights, I was honestly a pretty big fan of. But then there’s no detail to follow that up, and and that’s most obivious up front with the ultra detailed ferrari looking lights that probably took up 90% of the effort and just a few follow up fixtures. Furthermore, I couldn’t really tell just by looks alone that this was supposed to be electric. It could be any sort of italian supercar from how it looks with all the ventaliation at the rear.

“Congrats, you proved you can rip off a Puegot”

This didn’t fit the brief entirely, being a sort of a D segment “Estate” as they call them in commieland. I did appreciate the detail and effort in this design, there was a lot of cool patterns, things like the taillights and grille were particularly appreciated. Unfortunately for the sake of this brief it just did not fit the bill. It’s too subtle, too small, and not… uh… electric enough? Maybe try in a later round. 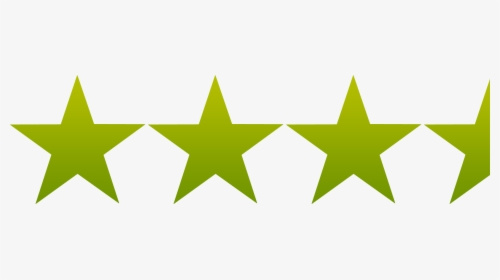 “They turned Free Willy into Robocop”

This is a challenged design in the same way I was homeschooled because I was challenged. There’s some really cool elements I felt like, the lightbars, front and rear, are very grabbing, and the side profile as well does a lot to mold the body in an appealing way. As far as the rest of the front, it’s a BIG SUCC and on a car as big as this, it does sort of end up looking like a beached whale which isn’t ideal. Combined with the anime girl in the thumbnail and those two combined are some massive point losses. 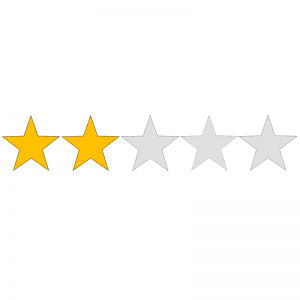 “You shot for the stars and ended up in your backyard”

You had a good idea here? It’s sort of in the same vein as the classicworks but at least you tried to update the design. Unfortunately the big circle headlights say 2004 to me more than they do 2020, and I really couldn’t tell the rear apart from an 80s camaro. A for effort, D- for execution, go see the principal.

“A bridge too short”

I was very conflicted about this one. It was so close to being great but there are just so many little niggles holding it back. The big luxo barge coupe with a wide stance really screams “I can afford to save the planet and I laugh at those peasents who can’t afford to go electric” in all the right ways. But my problems, the badge is MASSIVE. I’m talking comically oversized. I don’t think Innis drivers display trump flags this loud and proud. The lines in the grille are also cartoonishly thick and make it rather feel like a cheap rolls royce. And lastly, the rear tailights. You put in so much effort to make them this detailed piece, why not just go a little further and curve them to conform to the body? It looks like they’re a 1 fixture mustang piece without some curve. Plus theres anime so cant be having that either.

stay tuned for the other half, soon

“They did the lights and sort of gave up after that.”

Have… Have you seen a Tesla. Literally one of the best selling electric cars is all minimalist styling.

Also the fact you take away points for anime? You’re judging the car here, not the person.

Besides, the anime jab was probably not the reasoning for losing marks but just a dumb statement

I am glad to present you the flagship electric car from the VGT company.
VGT EV-S 800R

you’re a little late, he’s already reviewed the cars and it’s over

It’s not all over, per se. It’s just that he already reviewed this round. You could still participate in the next one, which is soon

you kinda need a brief before you can make an entry

I do suppose it’s fair to give this arguement its day in court. Yes, Teslas are minimalist, but jthe arguement that just because something sells well and is popular is at best a shallow one that we in the car community in particular love to debunk all the time to point out the inferiority of SUVs and the like.
I in paritcular, have a massive beef with Teslas and their minimalism because it’s treading dangerously close to there just being nothing. I could make a raindrop on 4 wheels and it would technically be ‘minimalist’ but… come on, minimalism goes well with some substance. As for Lazar’s car, I gave it 4/5 stars so I obviously liked it in this case. He used a lot of detail with body boulding which still gives off the appearance of Minimalist design but there’s a lot of detail to appreciate as well. As for Aruna, I would have recommended what Lazar did and finer refine the design with body moulding, because the default fixtures just felt half baked, as I said. It wasn’t particularly the lack of design, just the lack of design in the details, other than the afformentioned headlights.

Also, I suppose I could have been a bit clearer that, No, I will not be taking off points for anime. It was just a joke. I do suppose a bit of this falls on me for not dividing up the actual criticism from the joke a bit more. So you have my apologies in that respect.

so wait did i get 0 stars or something

Results: Part 2 Electric Bogaloo (haha see what i did there) 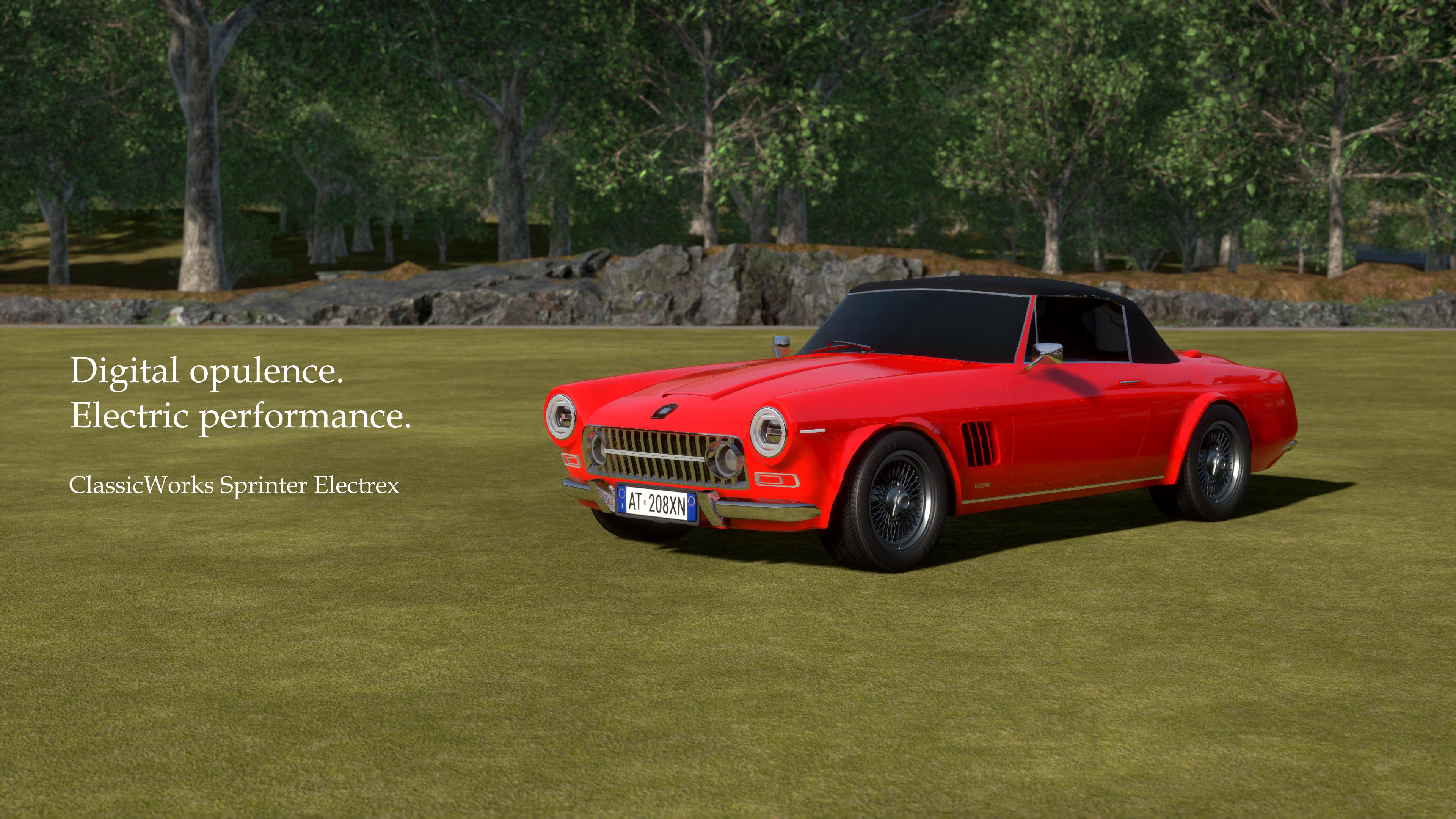 “A classic design with LEDs, an electric design does not make.”

This isn’t so much retro modern as it is just… old. If you were to replace the modern round headlights with old sealed beams, there’s literally nothing that would be discernable as electric on this design. 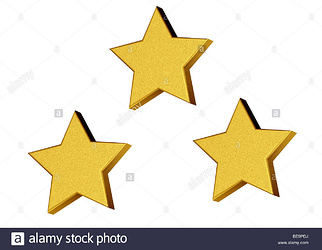 The pizza headlights really take away so much from this car, almost to the point where the retro one looks more modern, and this one looks trapped in 2003. The lettering, again, takes a big toll on the overall aesthetic and is just a major eyesore. What’s left is a unique aesthetic, yes, and modern, but a bit too concept-y and looks more like something I’d see in an Alibaba presentation about the future of transport. It doesn’t really fit into any existing car class other than “That mobility concept thing they have on display at motor shows.” Futuristic, yes, but not something really roadworthy in my opinion. 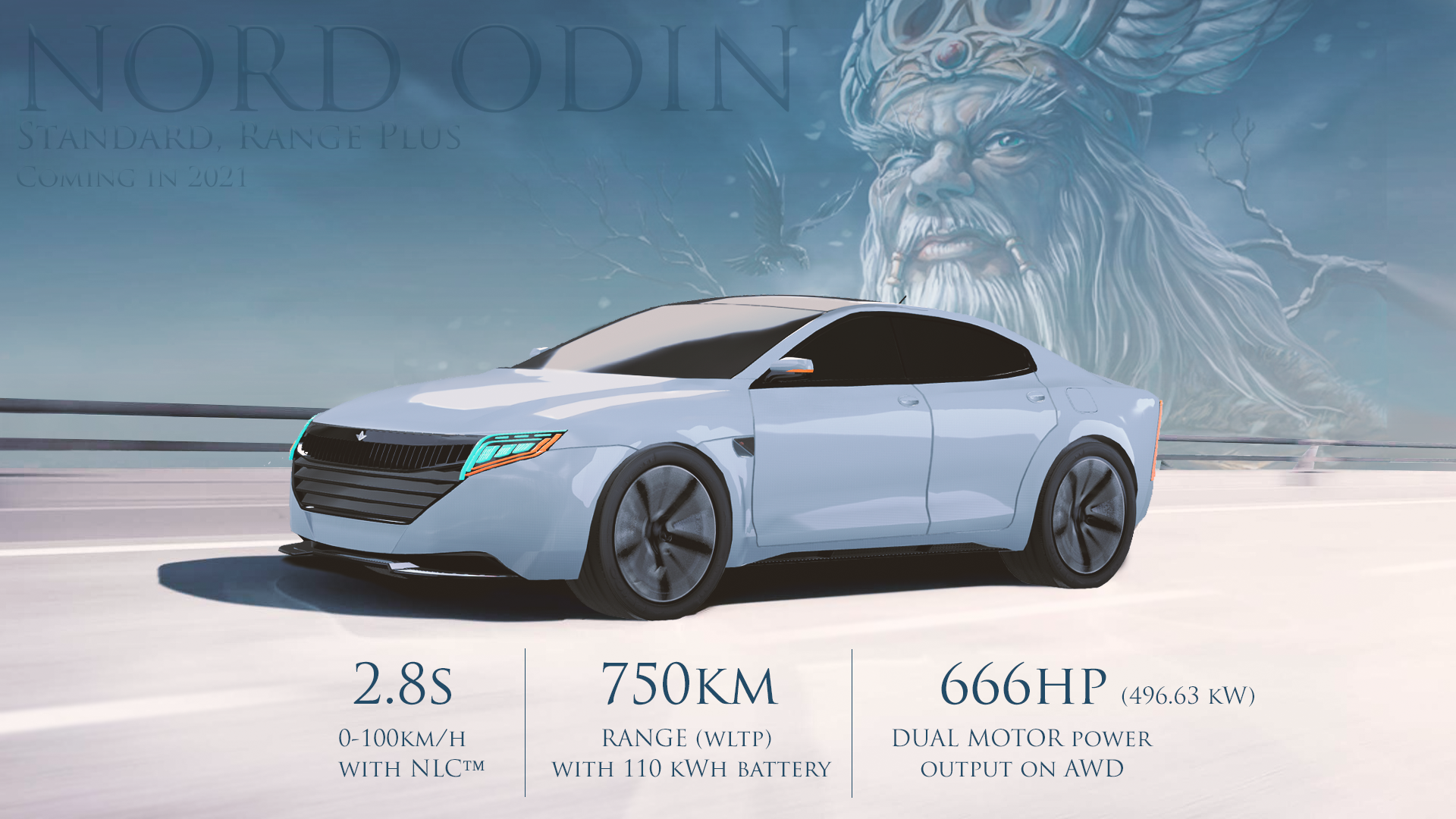 The creator did a very good job at picking the car’s best angle for their photo, and initially I was quite impressed, but that impression sadly did not translate to ingame very well. It’s just so wide and the headlights are so small which rather gives the impression of some kind of orc when viewed head on, and the rear has the complete opposite issue where the taillights are massively oversized and take up half the car. The detail for both was surprisingly admirable, and I’d really like to see this concept improved upon, but their size and placement relative to everything else just left me soft, and no amount of the blue pill could fix it.

This design very much resembles something I did on the same body, but please don’t take that to mean I think he ripped me off, rather that it’s just what the body calls for in terms of design. It’s extremely concept-y future that doesn’t look terribly detailed. Are the DRLs, high beams and low beams all integrated into the sleek line? What about Turn signals? None of that particularly bothers me, but what does both me is the rear that rather resembles the jack o lantern I still haven’t bothered to take off my front porch. The future may be now but Cyberpunk 2077 was delayed for another month.

“Did they do up a 1 series for the robocop remake?”

This is one of those cases where the body selected and the design elements just do not match at all. Could the light bar have worked? Probably, but on this body it just looks like Robocop. Could a piano black trunk have worked? Maybe, but on such a conventional shape, it looks like they’ve just sourced a different color trunk because it’s the first one they found and it was cheap. And the handles? The way they’re put on just looks like a movie prop. Not to mention this car is just way to small for something that any reasonable person could call a flagship. I do appreciate the attempt to put some body moulding to match the natural body moulding that comes with the car, but it looks a bit tacked on towards the front as well. 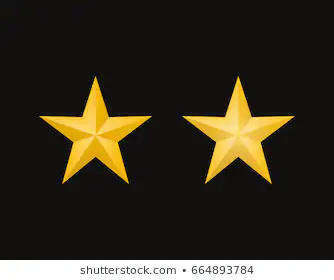 “Wow. Who used fisheye lens on a bee?”

So yeah, having all the headlights squished toward the hood really just makes it look like a bug, and all the individual bulbs just add to that while making it look overly complicated. In addition, the rear light is just too thin and small which gives me the impression this car is just very weighty.

“Overall decent design with a few nice touches and a few shortcomings.”

I’d say there were some solid ideas here, the rear doors were neat in concept, don’t work from every angle, particularly from high up, and I get this is the fault of the body, but this idea could have worked with some more effort and remolding. I was honestly a really big fan of the blue trim, and was surprised this wasn’t a feature more people went for. The rear doesn’t really work for me, just being too thin and the brake lights too far apart for my taste. The front I would say is… decent! Not blown away by it, but decent. Overall, there was some good, some bad, nothing controversial, but nothing that kept my attention particularly either.

That leaves the winners of this round…