A short one this.

What is beatiful? What is silent? Though “sois belle et tais-toi!” it will not take because it has a serious kick? What can make you buzz and fell electrified much like it does itself when you put the pedal to the metal?

Read the full review of this amazing car soon.

Yeah, I’ve got 6 articles and 3 more in draft, but a busy month, some other interests and quite honestly a bit of a writer’s block has put a damper on things.

Each person has an opinion. However I appreciate your review.

Alright, had a crazy month February at work, then got sick (might have been the virus, never got tested) and eventually moved on and couldn’t find the motivation to get back into this project, more than in part with everything going down in March. Apologies for that.

I apparently burned out on Automation and Beam, but now feeling the itch again.

I will post some of the reviews that I had already done, and then… We’ll see how I catch on again with the game and the lore here.

Apologies again for the sudden disappearance. 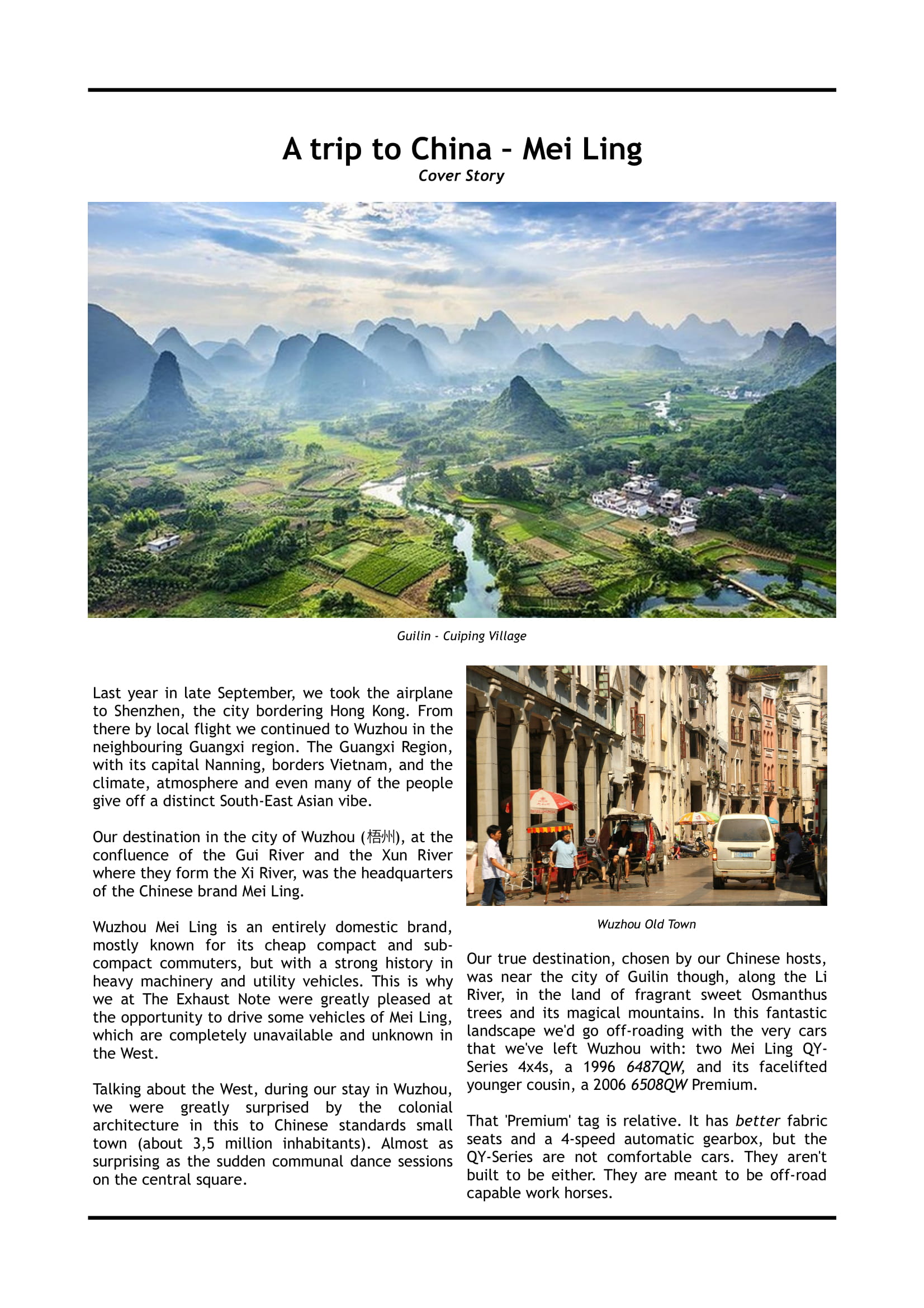 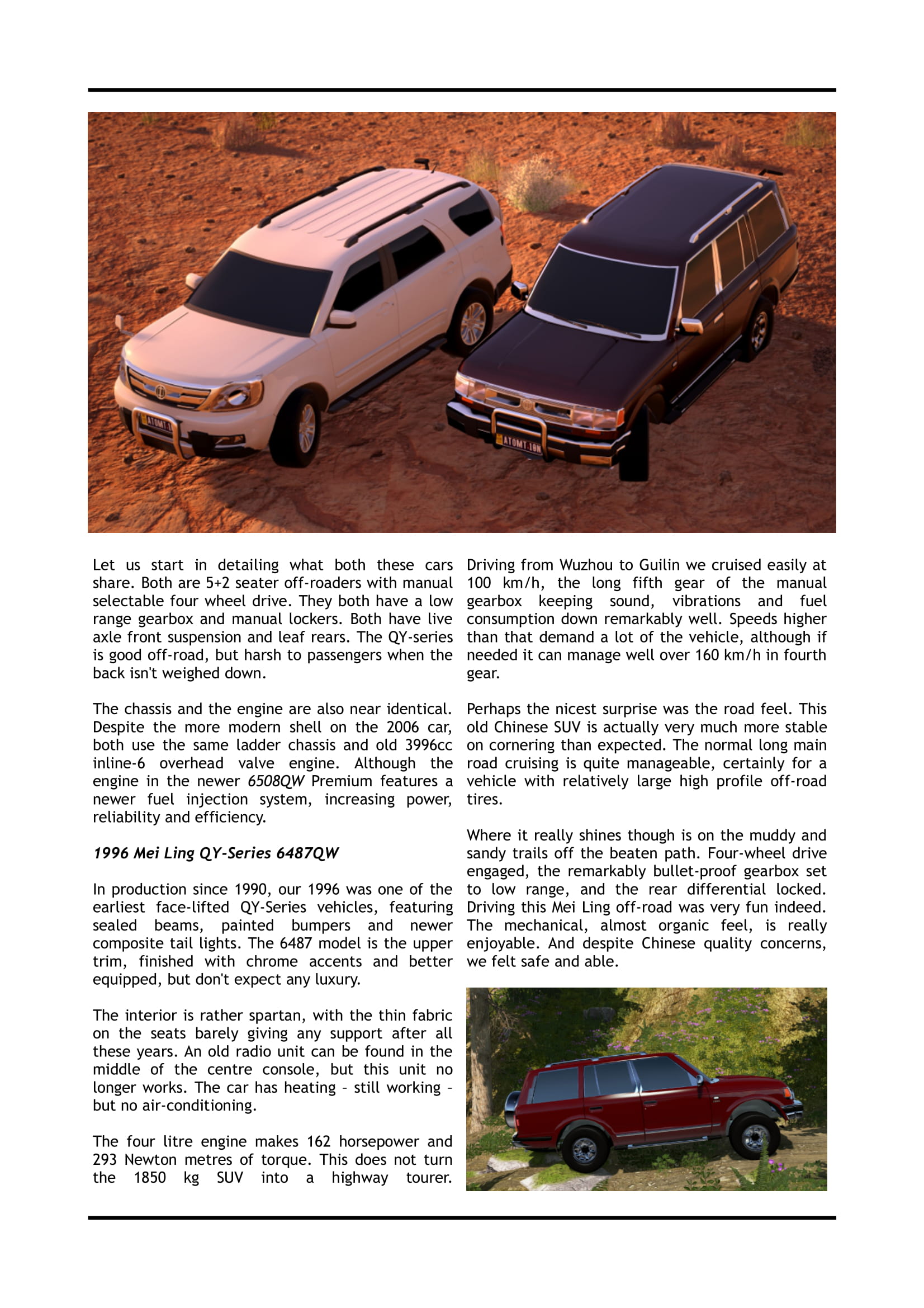 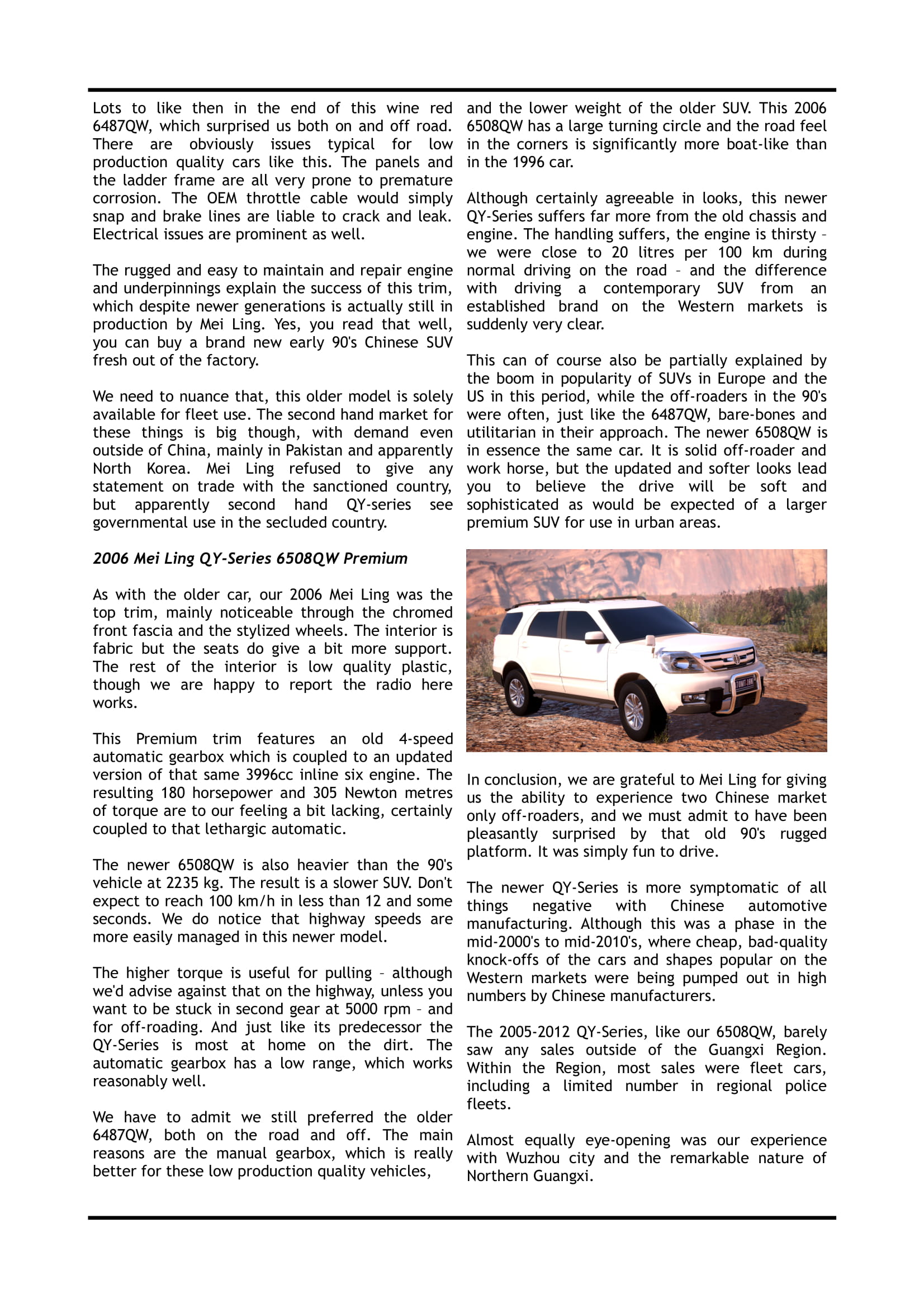 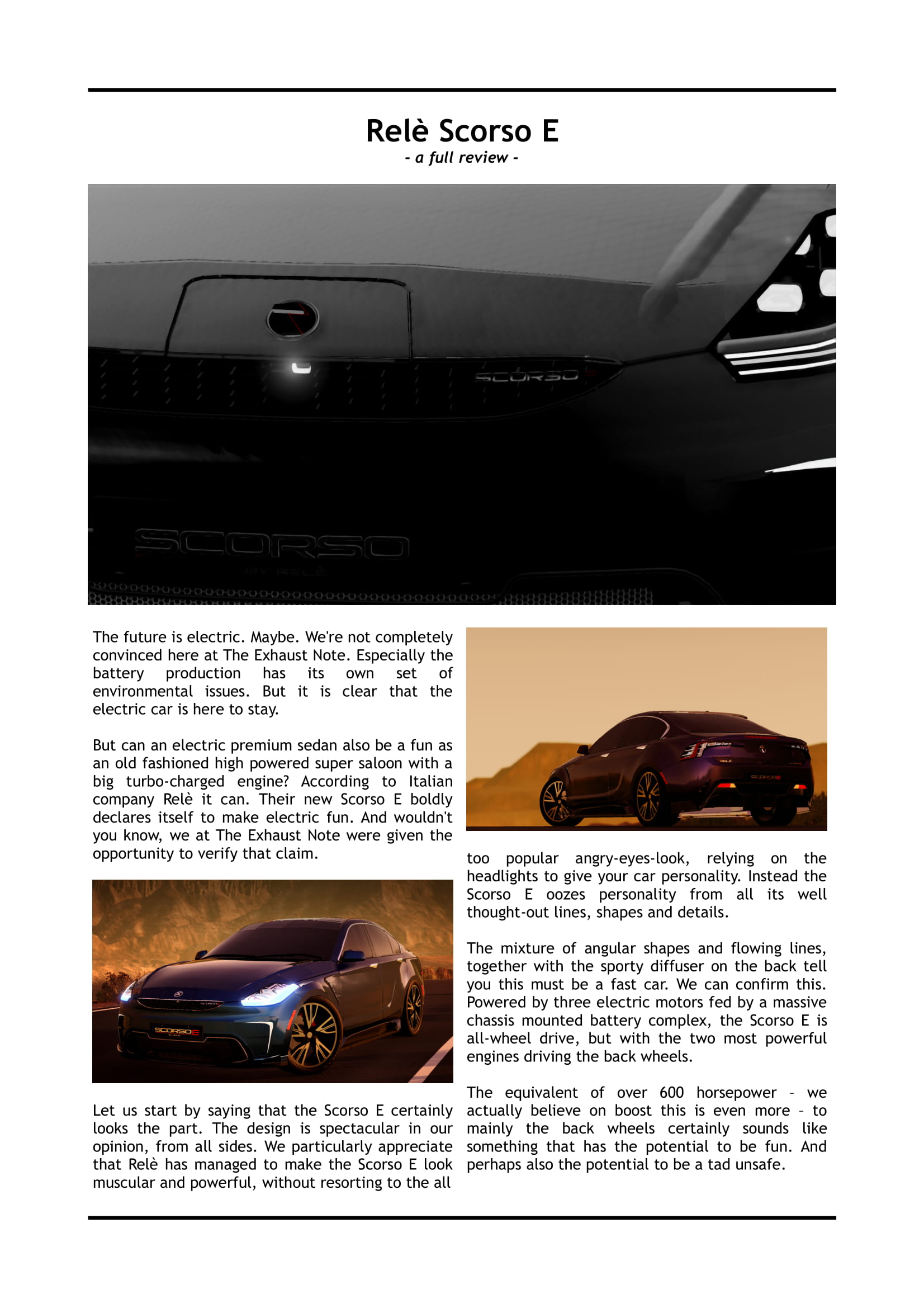 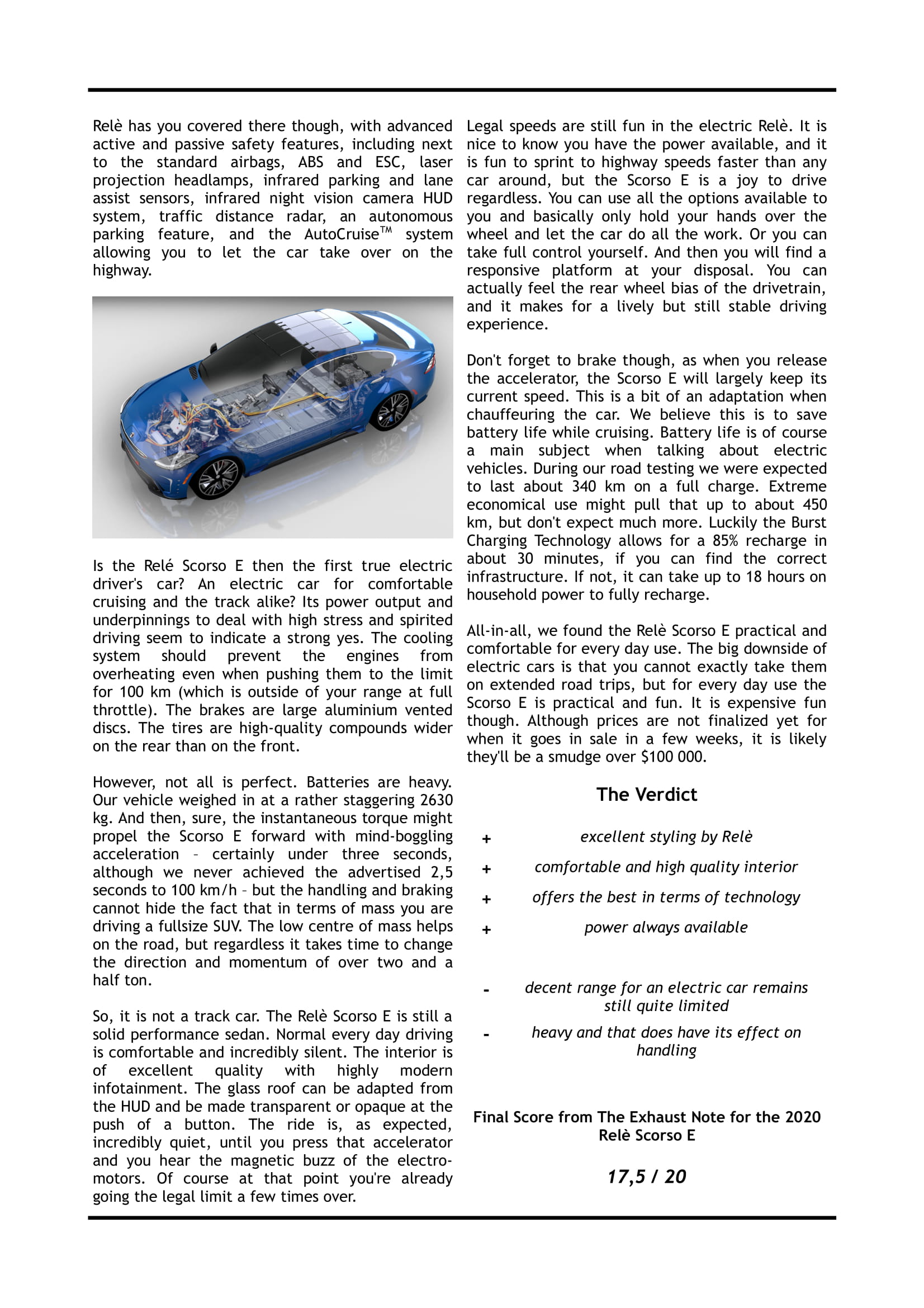 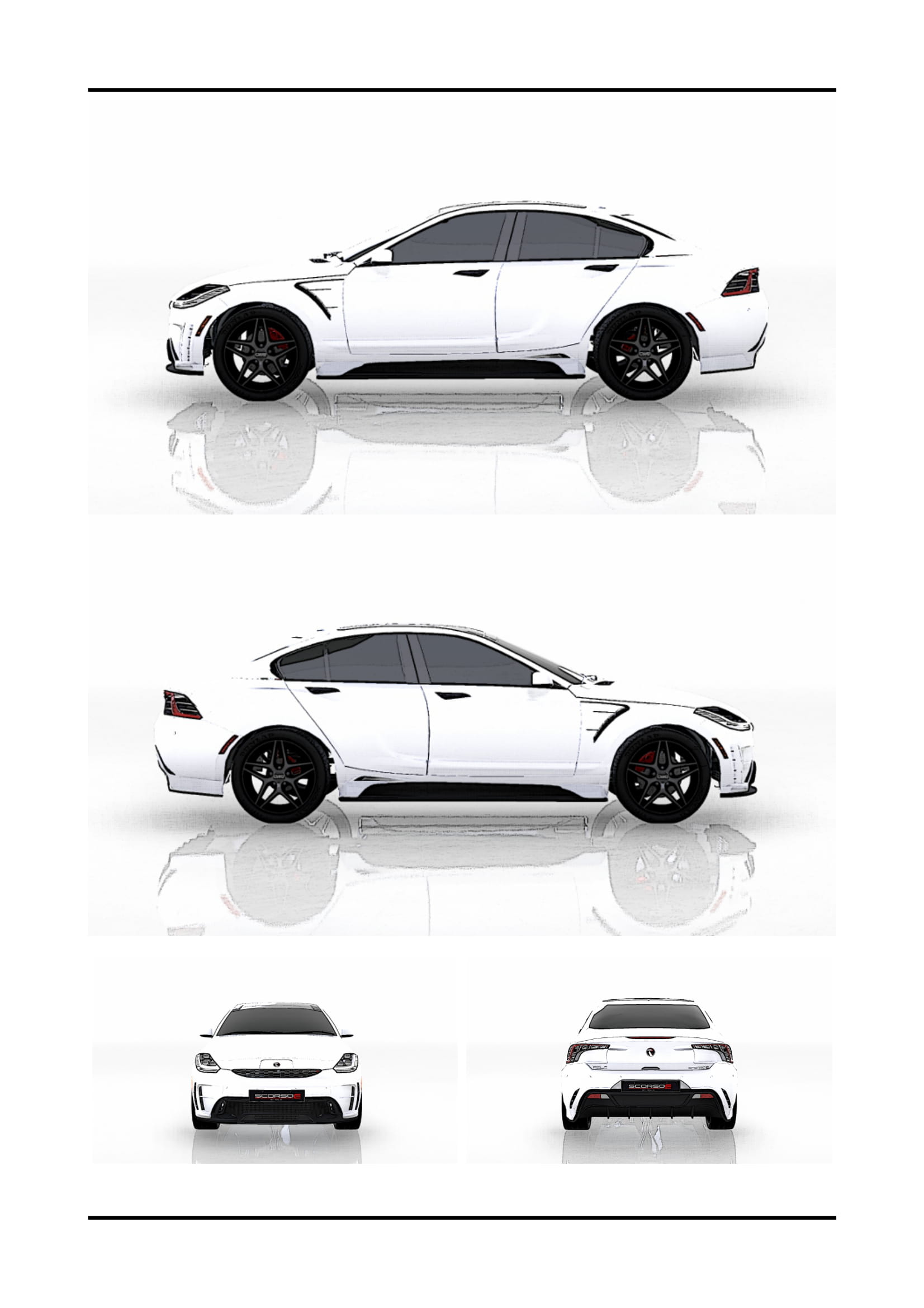 Didn’t know this was still going.

Don’t worry, me neither.

But I did get some articles done before burnout/work/illness/update ruining mods and cars so only fair to those users to get them out. In the mean time catching up and getting back into the game.

Also got a great contribution I did nothing with from @strop though maybe he prefers posting that himself here or in a separate thread.

Well at least you took your time with it and it came out quite nice.

I only discover this now and I have to say you did a great work and you present some good cars of the forum!
If someday you come back on this magazine, it would be a pleasure to submit you one of my creations. 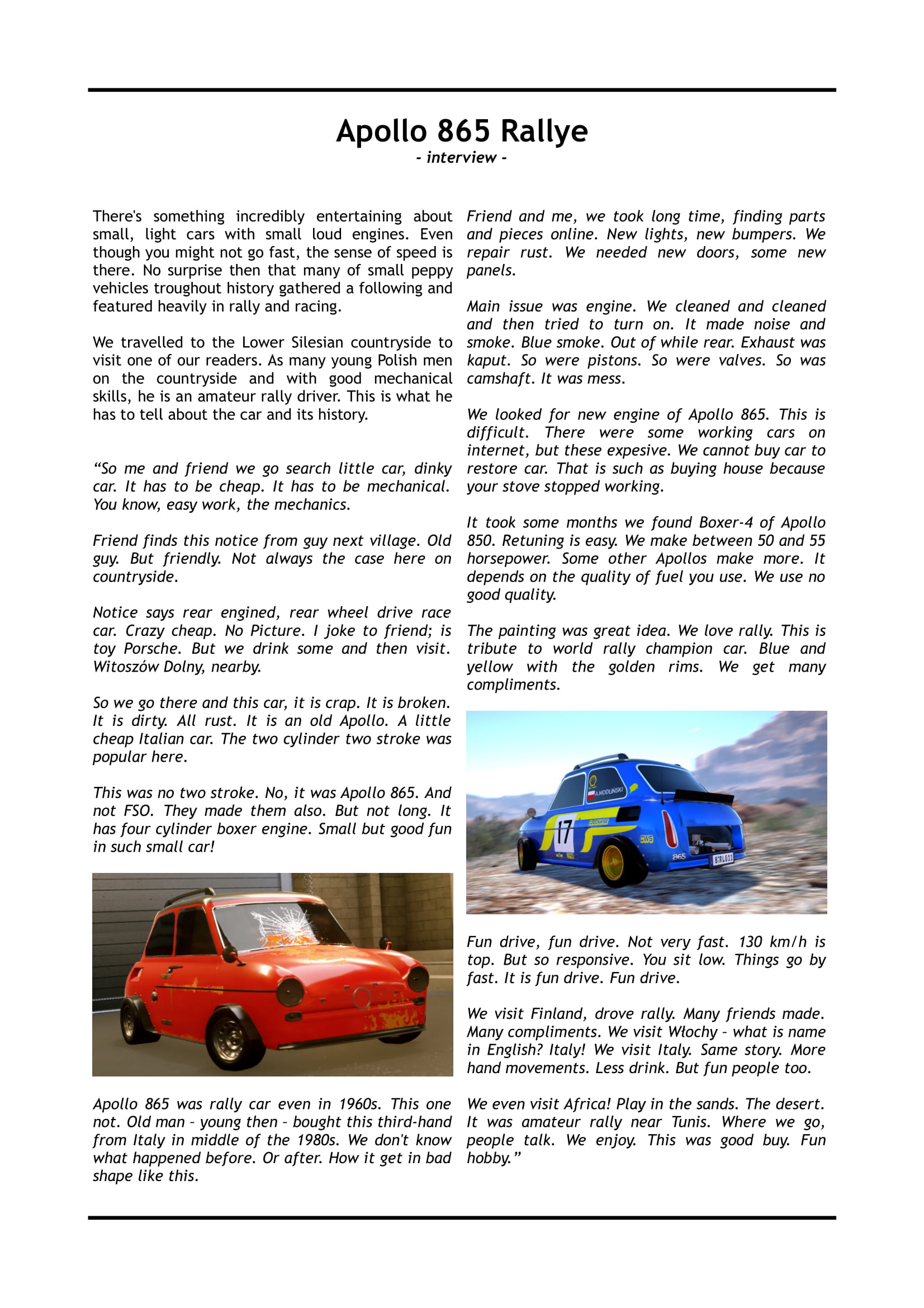 Honestly not fussed. I also had a combination of the things you mentioned and despite having my own challenge open have been having those issues as well! If you really don’t intend on posting it at all, then maybe I’ll dig it up, but otherwise, I’m happy for you to do it.

If you had a chance to review the Beam edition of Mercury, on the other hand, that’d be the thing I’m really keen on 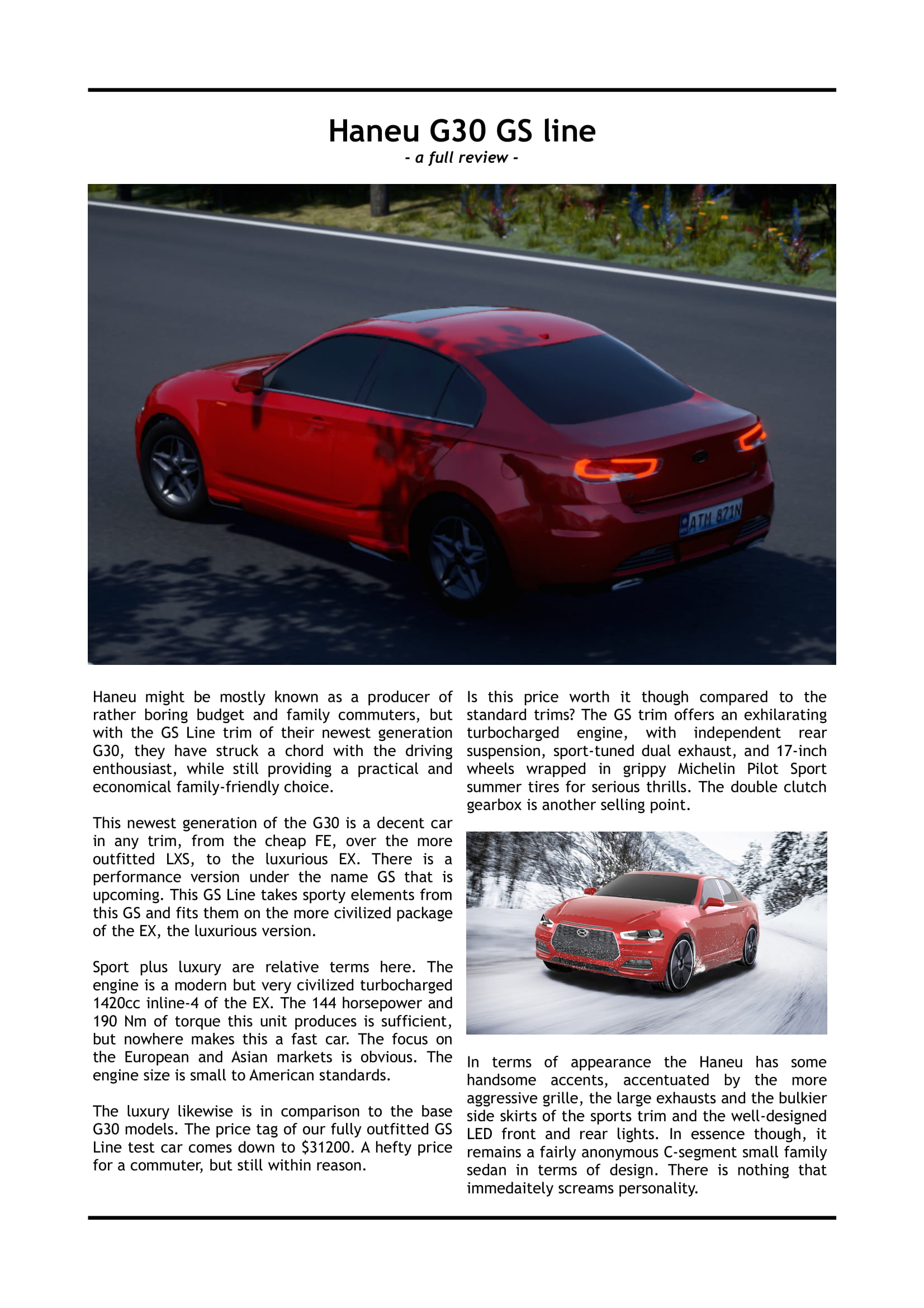 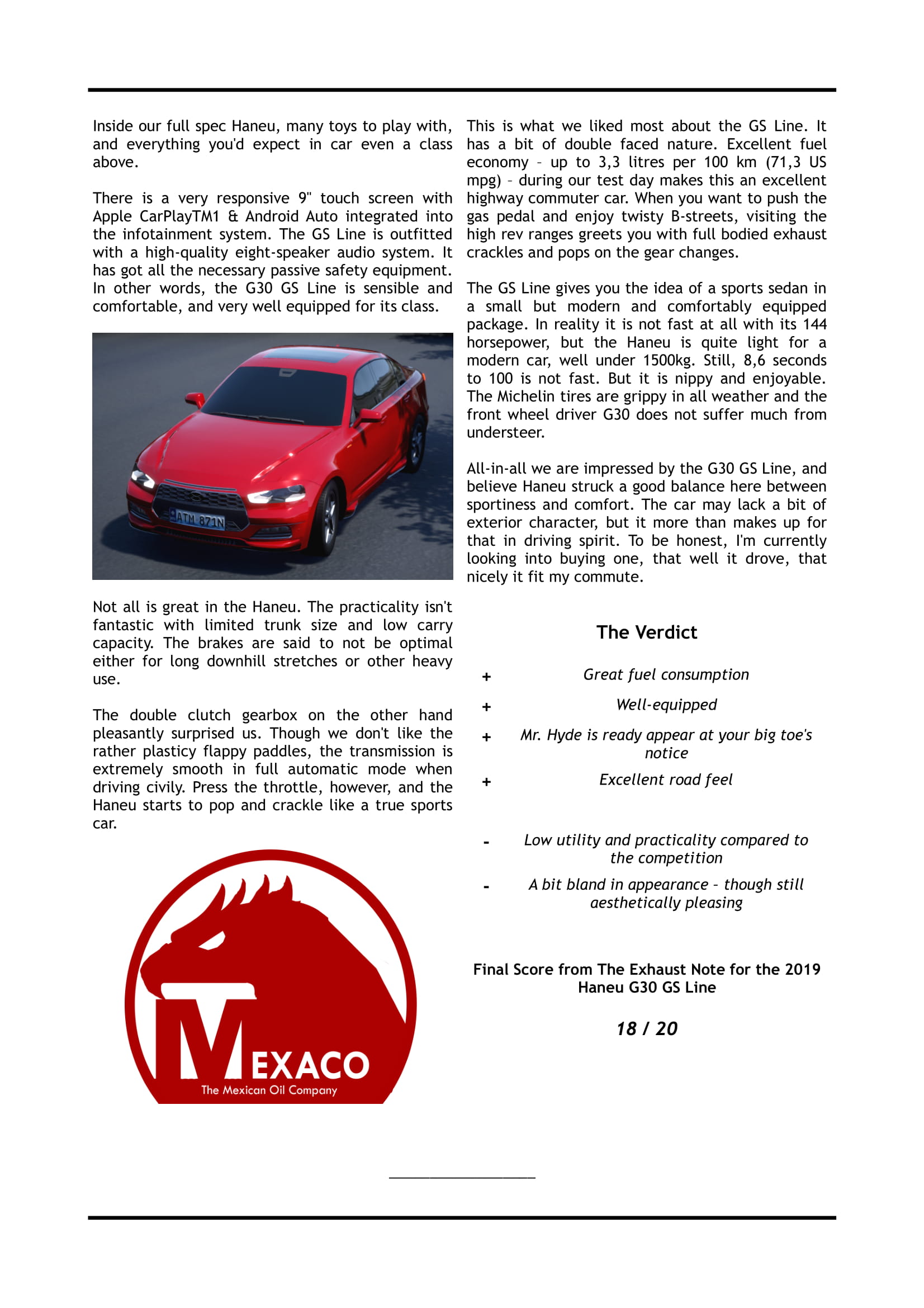 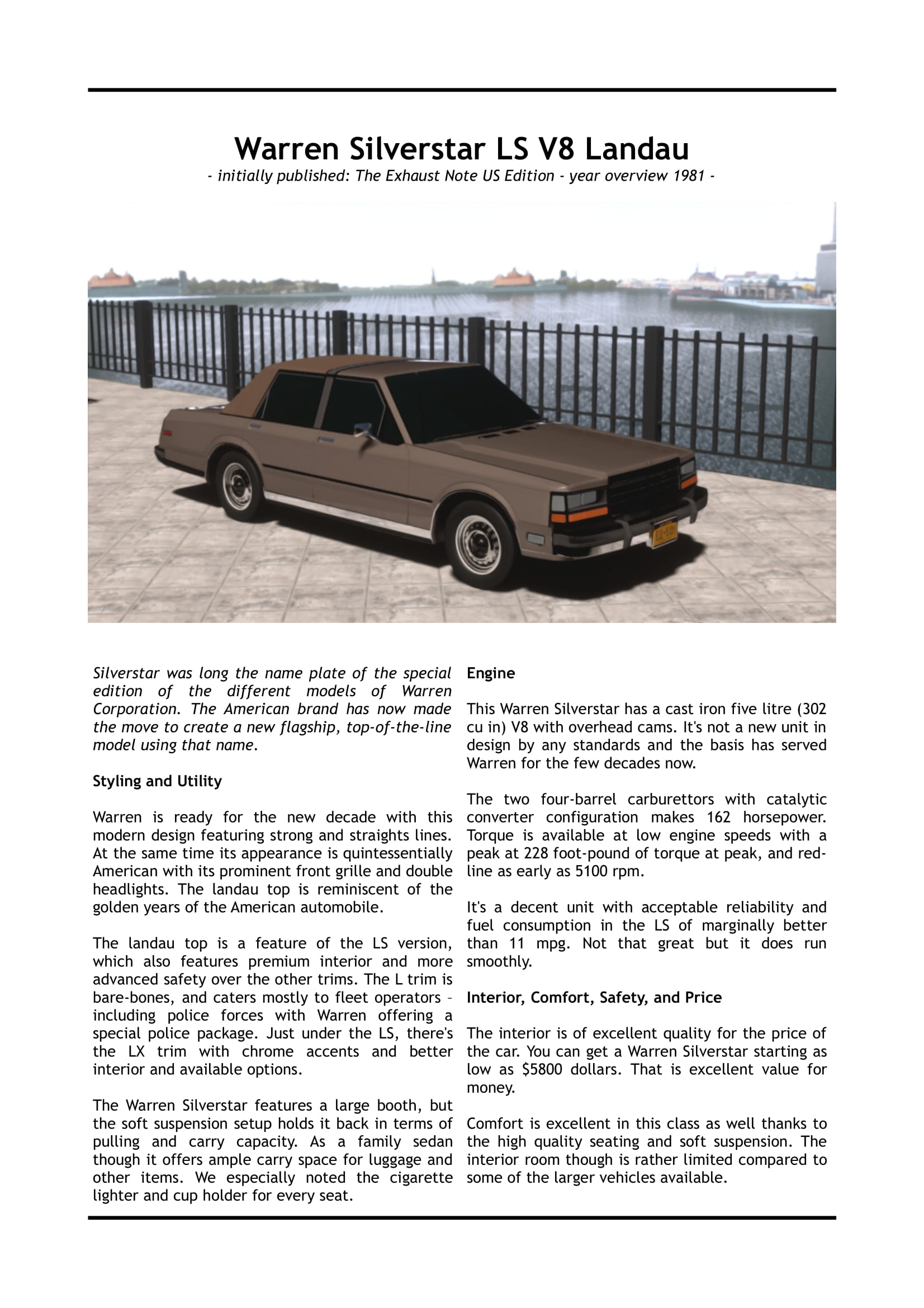 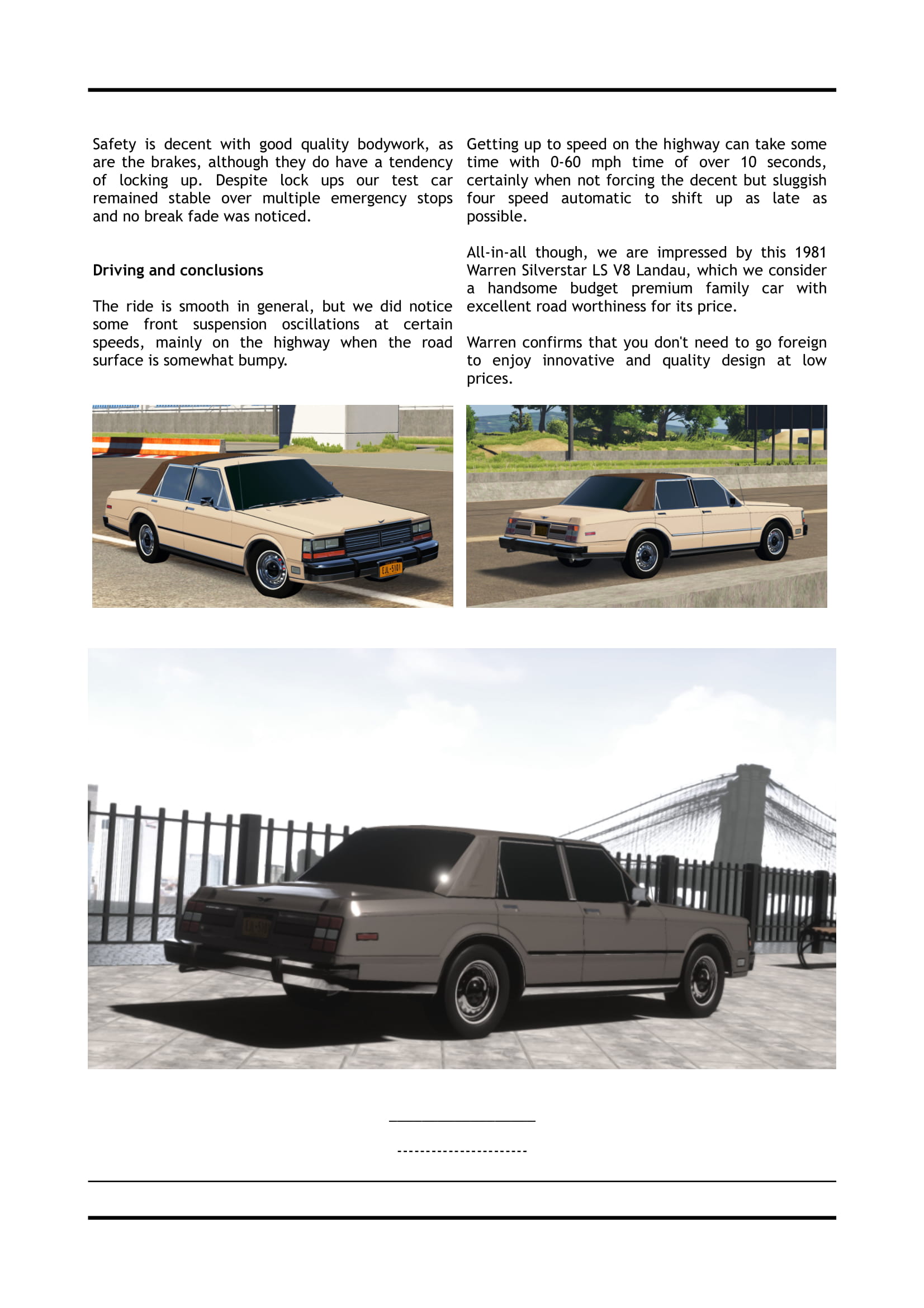 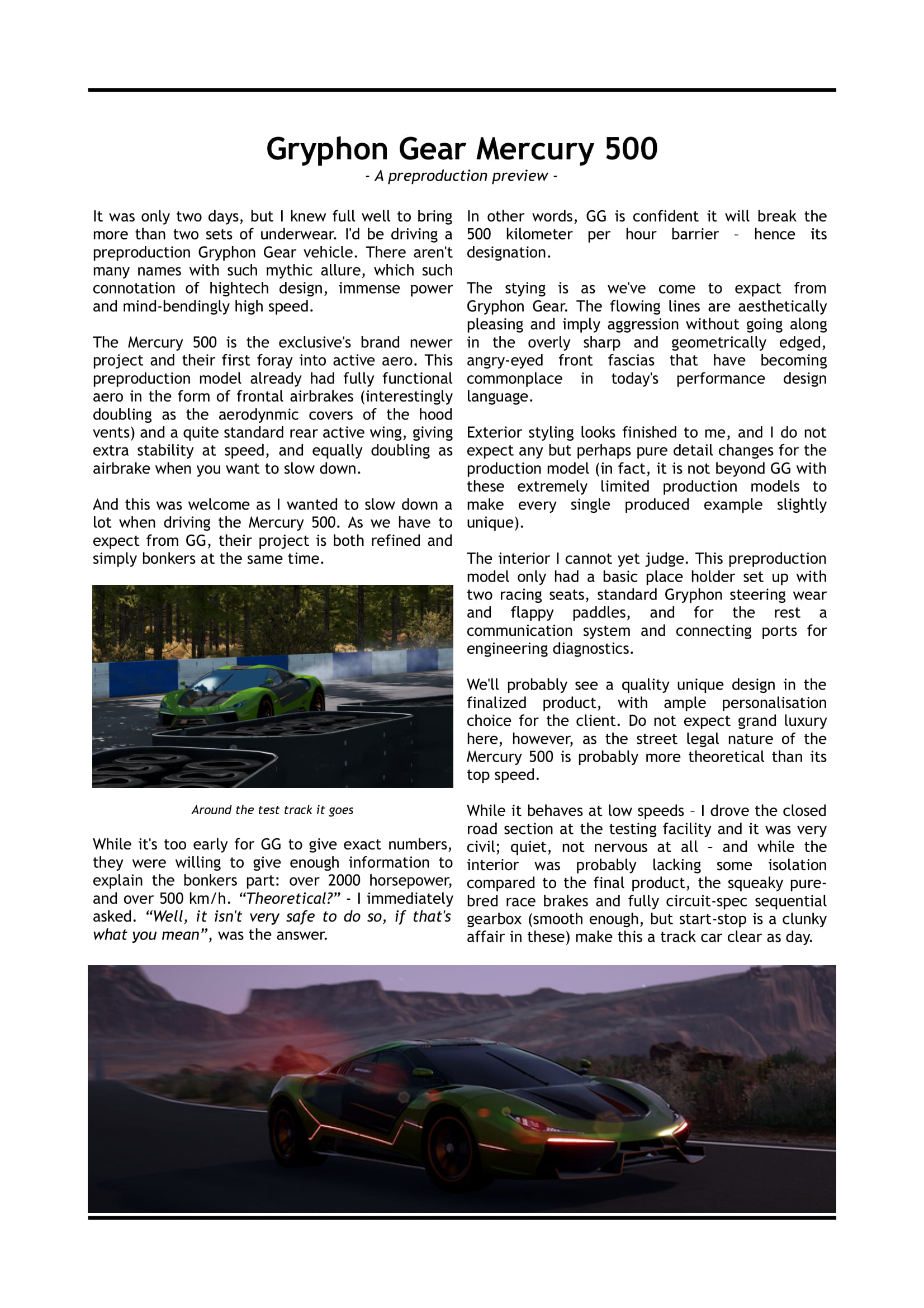 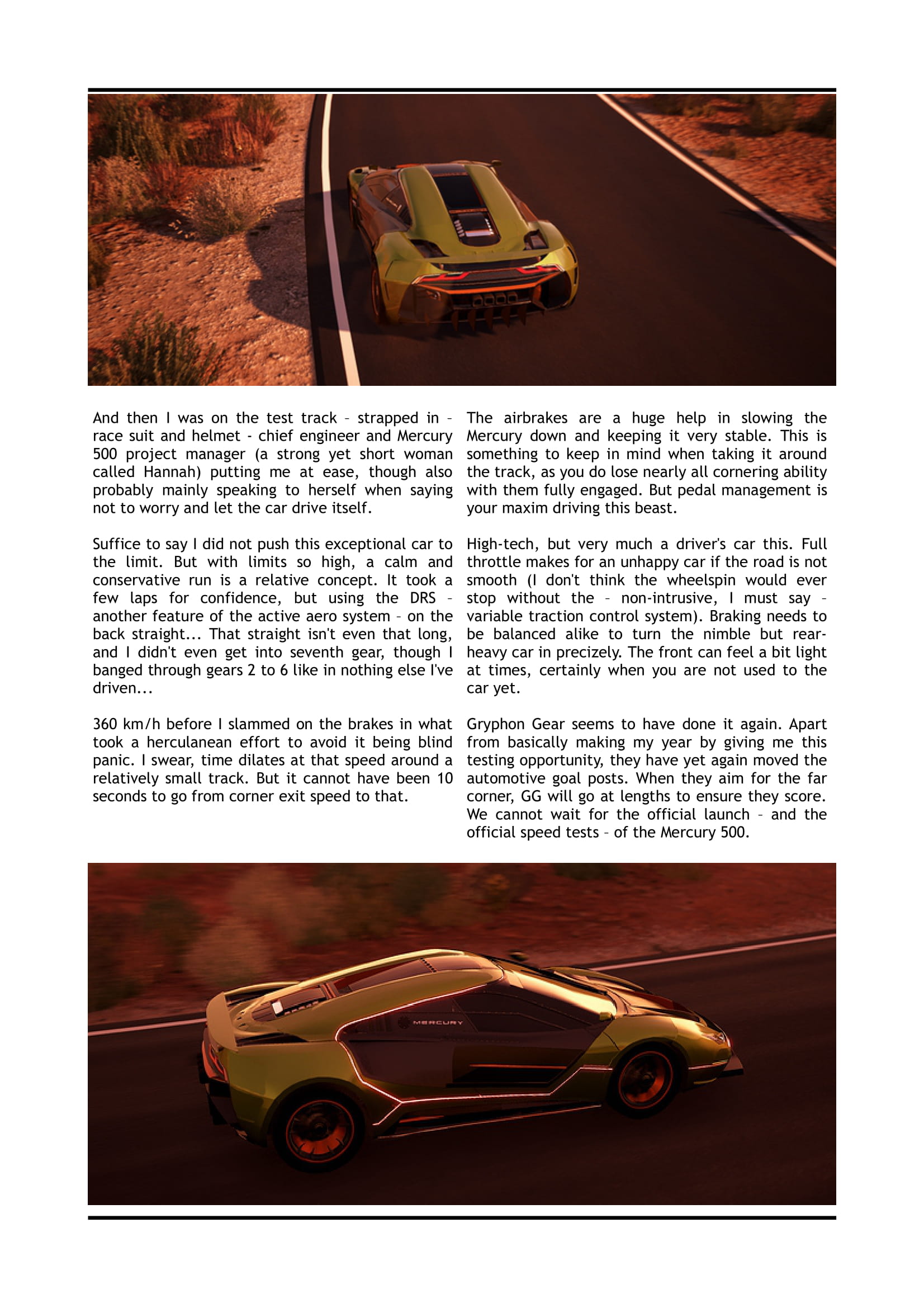 So, I am almost through the articles I had prepared. I am glad you like them.

Apologies to those that sent me cars that I now lost because of game updates.

I will slowly start accepting new cars, though if many come my way I will have to make a selection (and considering the work I put into them, I do only accept quality designs).

We have to pm you to submit a car ?

Yes, here or on discord, as I do need the .car file.