Alright here we go! This one won’t be too hard I don’t expect 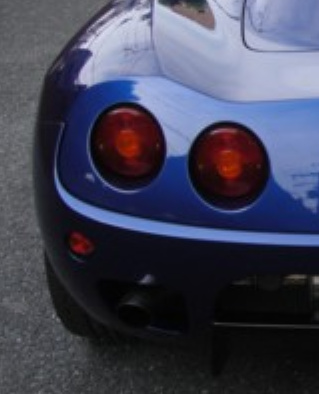 I think I’ve got an idea of what it is, but I’ll give someone else the honours, feels a bit selfish to take it almost consecutively

You are referring to the Tommykaira ZZ-II - the little-known Japanese manufacturer cut its teeth on tuning kits for various Nissans (including the Skyline GT-R), and even made a completely original design called the ZZ-S. They then planned to replace that car with the ZZ-III and introduce the ZZ-II above it, but couldn’t raise the funds for either after one prototype of the latter was built. Autobacs bought the rights to the range and relaunched it as the Garaiya, but it too was stillborn.

As for the ZZ-II, it was intended to be powered by the RB26DETT from an R34 Skyline GT-R driving all four wheels via a six-speed manual transmission, all clothed in a carbon-fiber body on an aluminum chassis.

Since it’s been almost a week

It must be the Mazda RX-01 - a rotary-powered concept car from the mid-90s that would have been the little brother to the all-conquering RX-7 FD. Due to the collapse of Japan’s bubble economy, actually building it was out of the question - but the RX-8 inherited the RX-01’s normally aspirated rotary engine. Unfortunately, it was quickly apparent why such a setup was a bad idea in practice: without the extra torque from a twin-turbo setup (as used in the aforementioned RX-7 FD), the RX-8 felt gutless in the lower rev range and had to be constantly driven at maximum attack just to keep its engine on the boil. 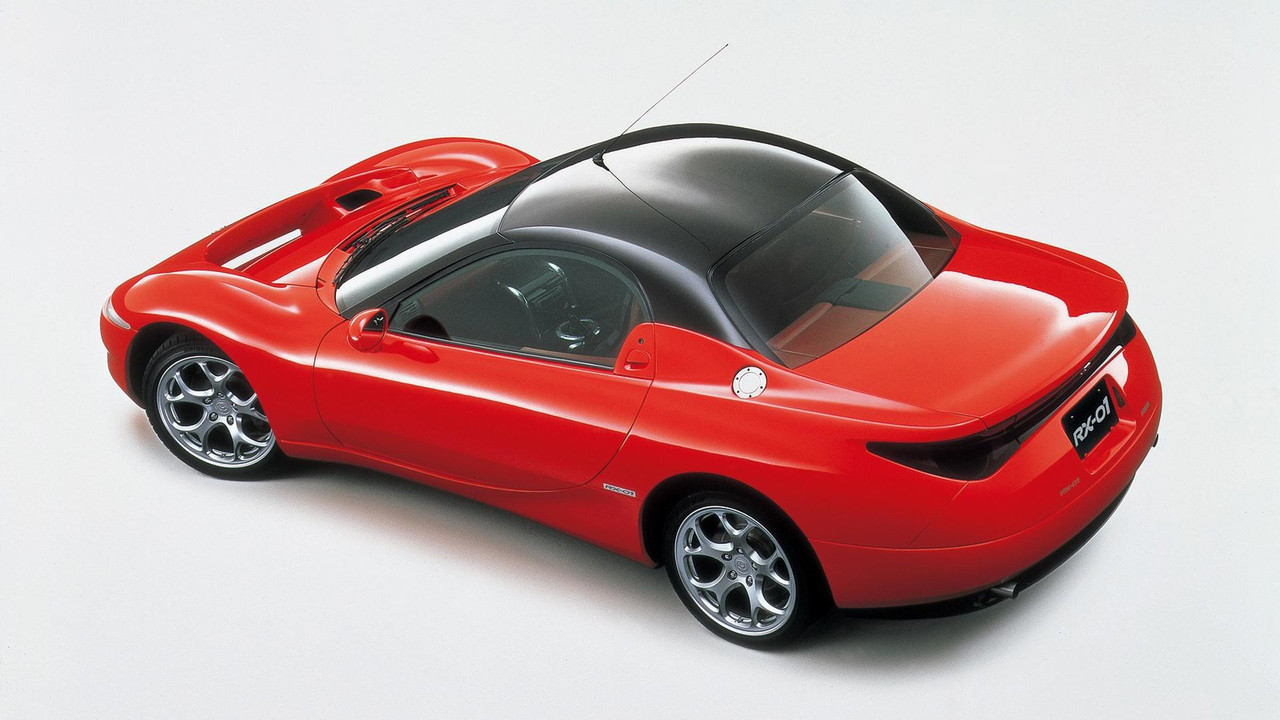 Mazda wanted to rekindle the magic of the first-generation RX-7 with the RX-01 as a smaller, lightweight sports car adopting a back-to-basics approach.

why the fuck the need to be so verbose/

You are correct, thank you for your very meaningful (see: overly verbose and bloated with pointless information) response.

Here’s the next one:

Rather than waste time by being overly specific and verbose I’m gonna just say the answer.

@abg7 can we get a response about whether steak was correct or not? It’s been 3 days since he answered

He was right. Therefore, it must be his turn now.

Can anyone answer this without being too wordy?

Looks more like one of those a$$ ugly corvette based Mosler.