You may think that but it isn’t.
The colour is a hint.

Is that another GTAV car?

Aaand here I think we should stop for a moment and talk about fictional cars in this thread. While there’s nothing in the rules about it (or anything really regarding what cars exactly we can post) I’d say it should be a part of common sense here to not post them. It’s safe to assume that most people on this forum are petrolheads or at least guys/girls with some interest with cars, and even more so for this particular thread - so it’s all fine to post some obscure vehicle made in 3,5 examples on the other side of the world, since there’s a chance someone read about it, heard about it and knows what that is based on the condition of being a petrolhead. But for the fictional cars another, additional condition comes into play, and that is knowing that exact one work of fiction which included the car - while it’s quite possible that there will be people meeting that condition, it’s not connected in any way to being a part of this forum, it’s purely random. That basically excludes all the rest from the round. Similar story happened with pre-war cars, when someone posted them in most of their rounds, and then often nobody else had any idea what that could be, since such old cars are usually less known and far more similar. 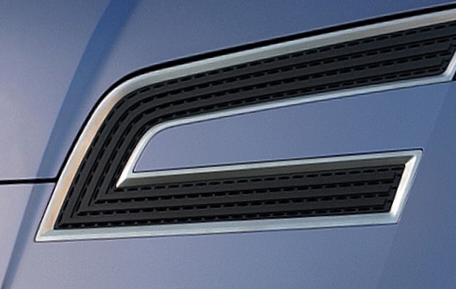 Hint: it is a crossover/minivan thing 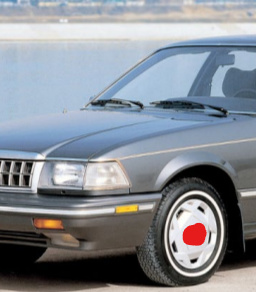 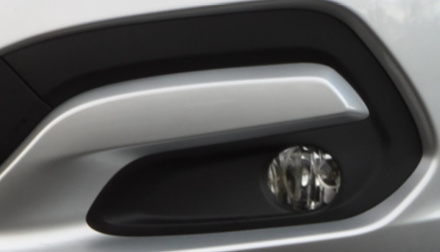