Edit: due to some refresh issues there may be some last minute confusion. Let me know if my last bid wasn’t legit, as i did edit the bid.

Ladies and Gentlemen, the auctions for Lots 136 to 142 have now ended. 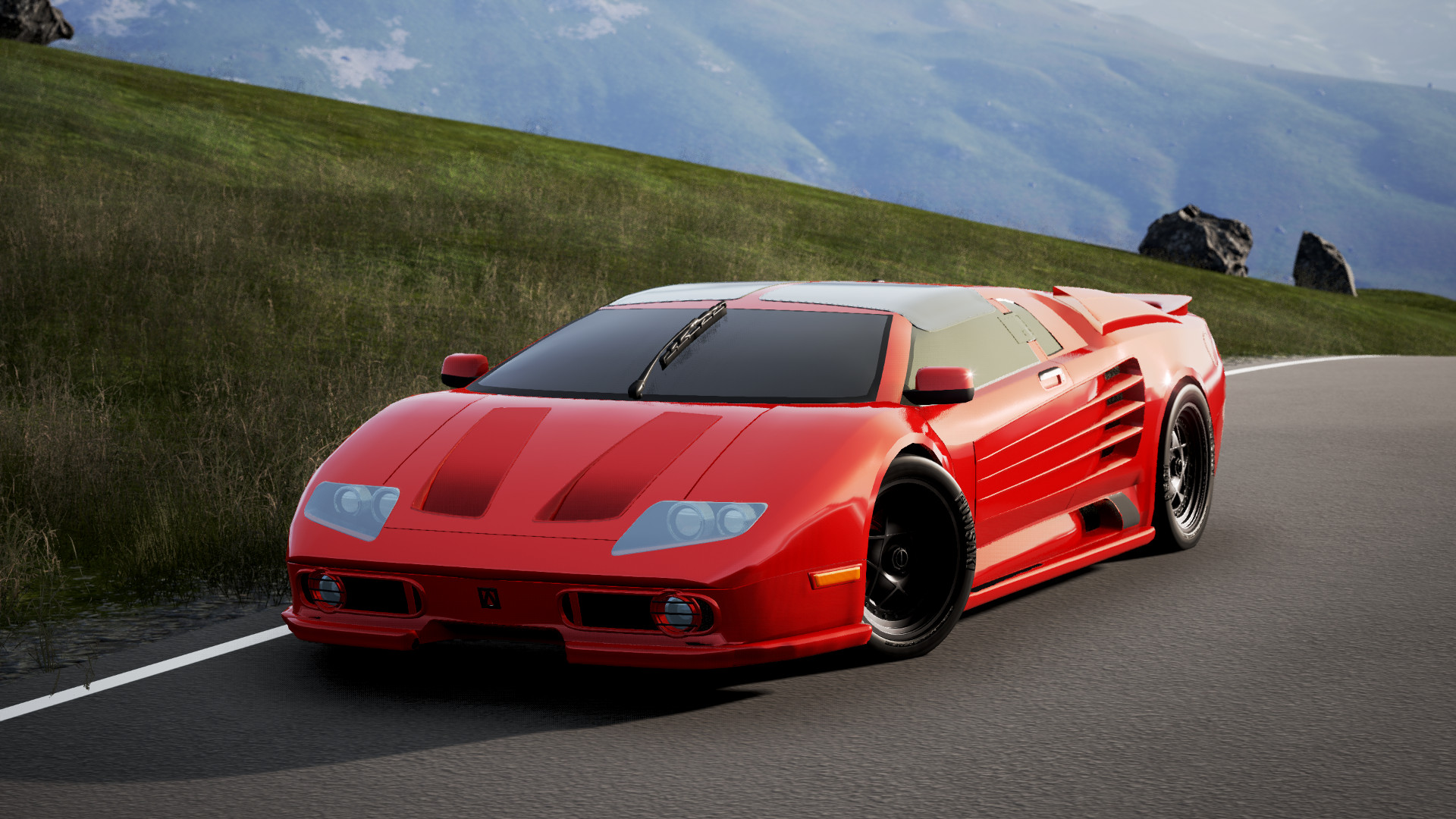 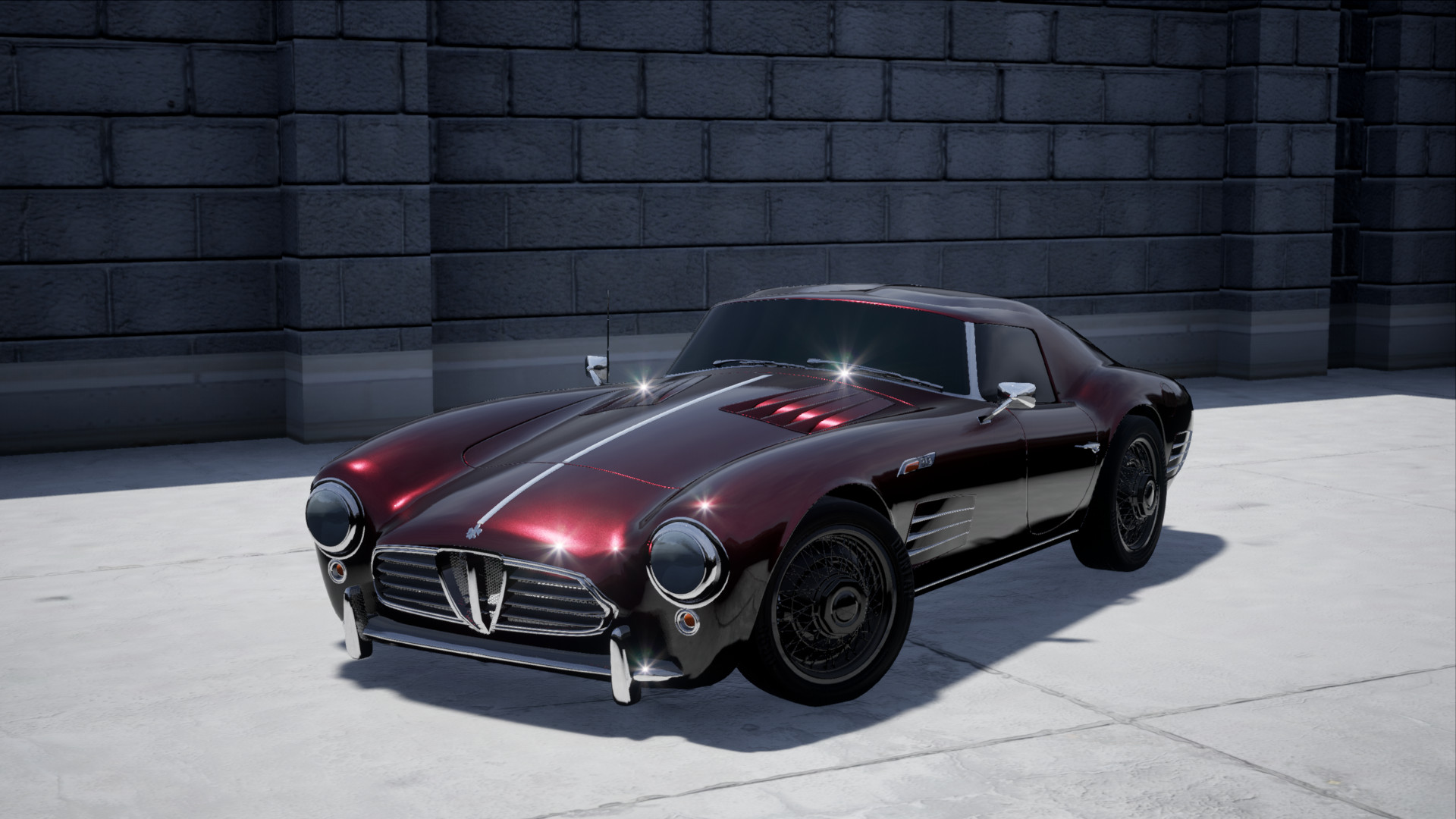 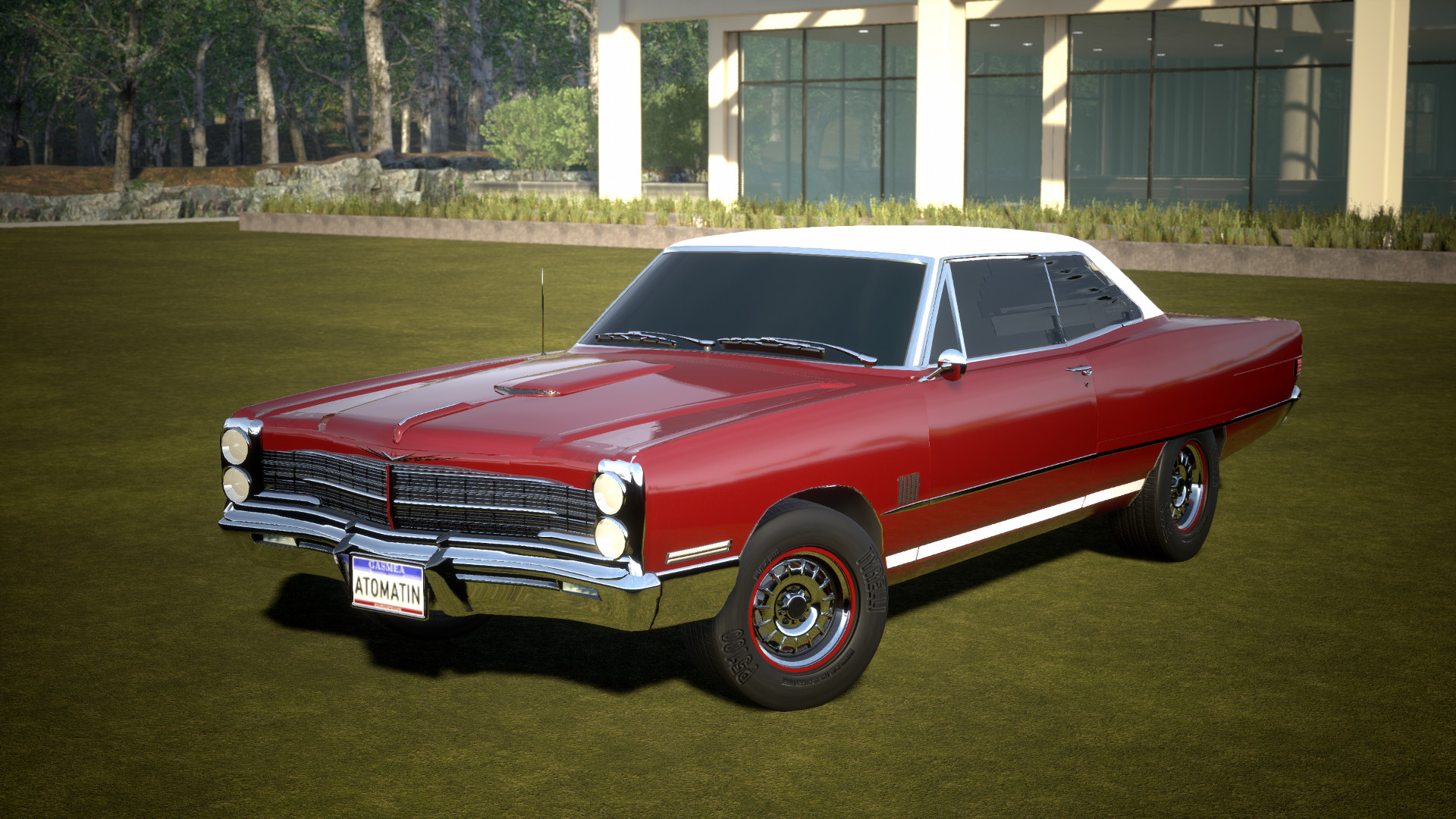 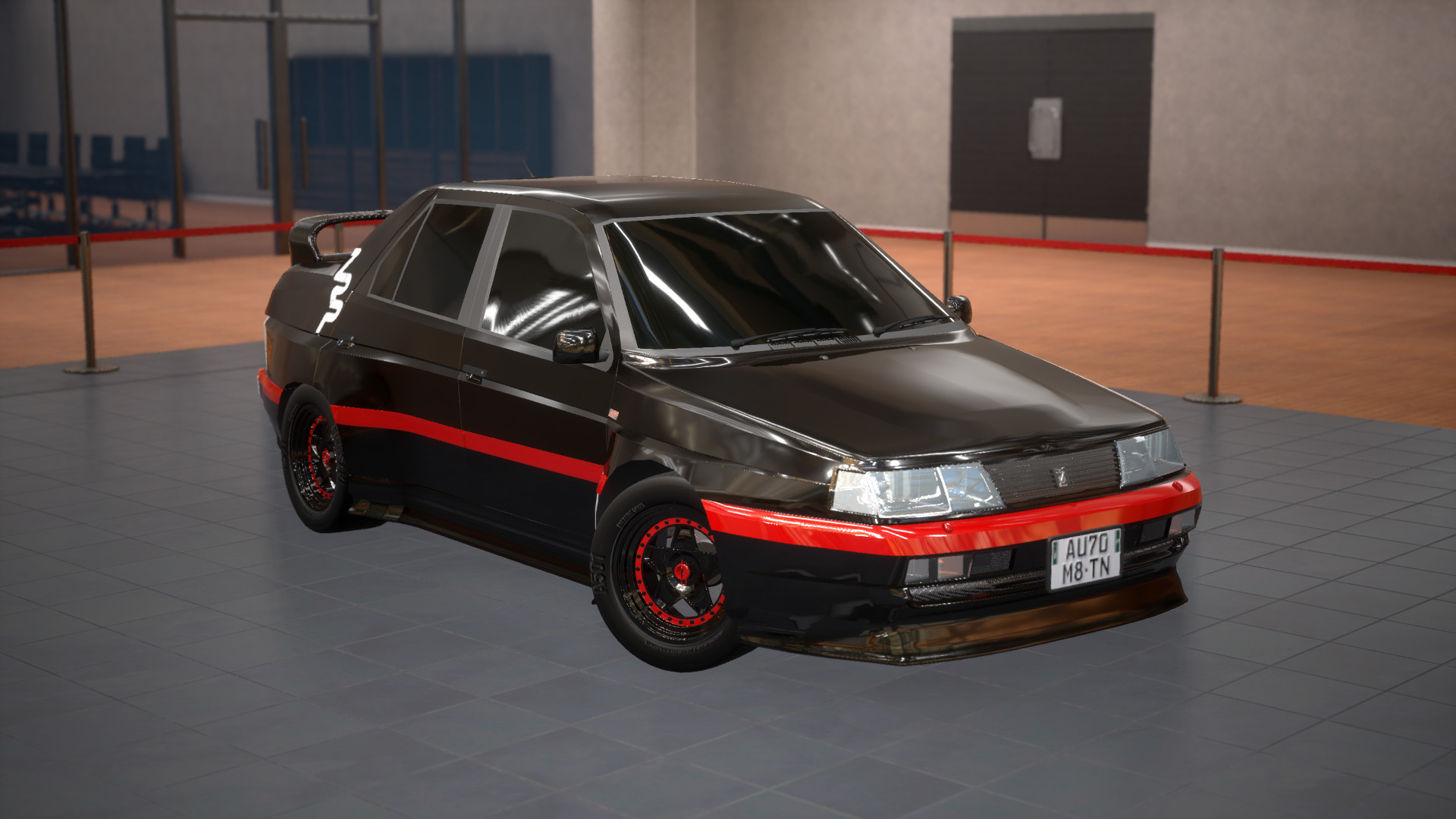 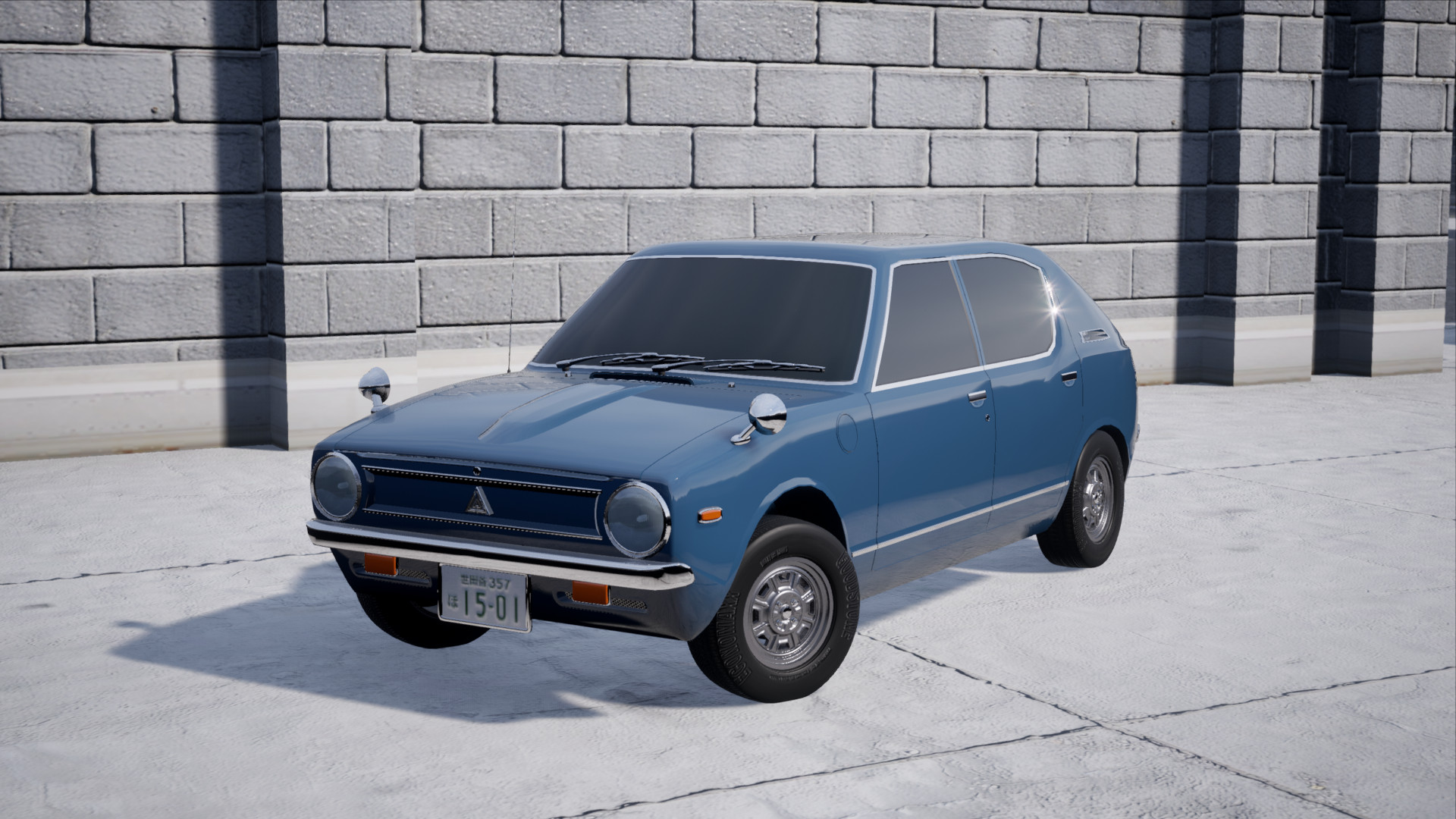 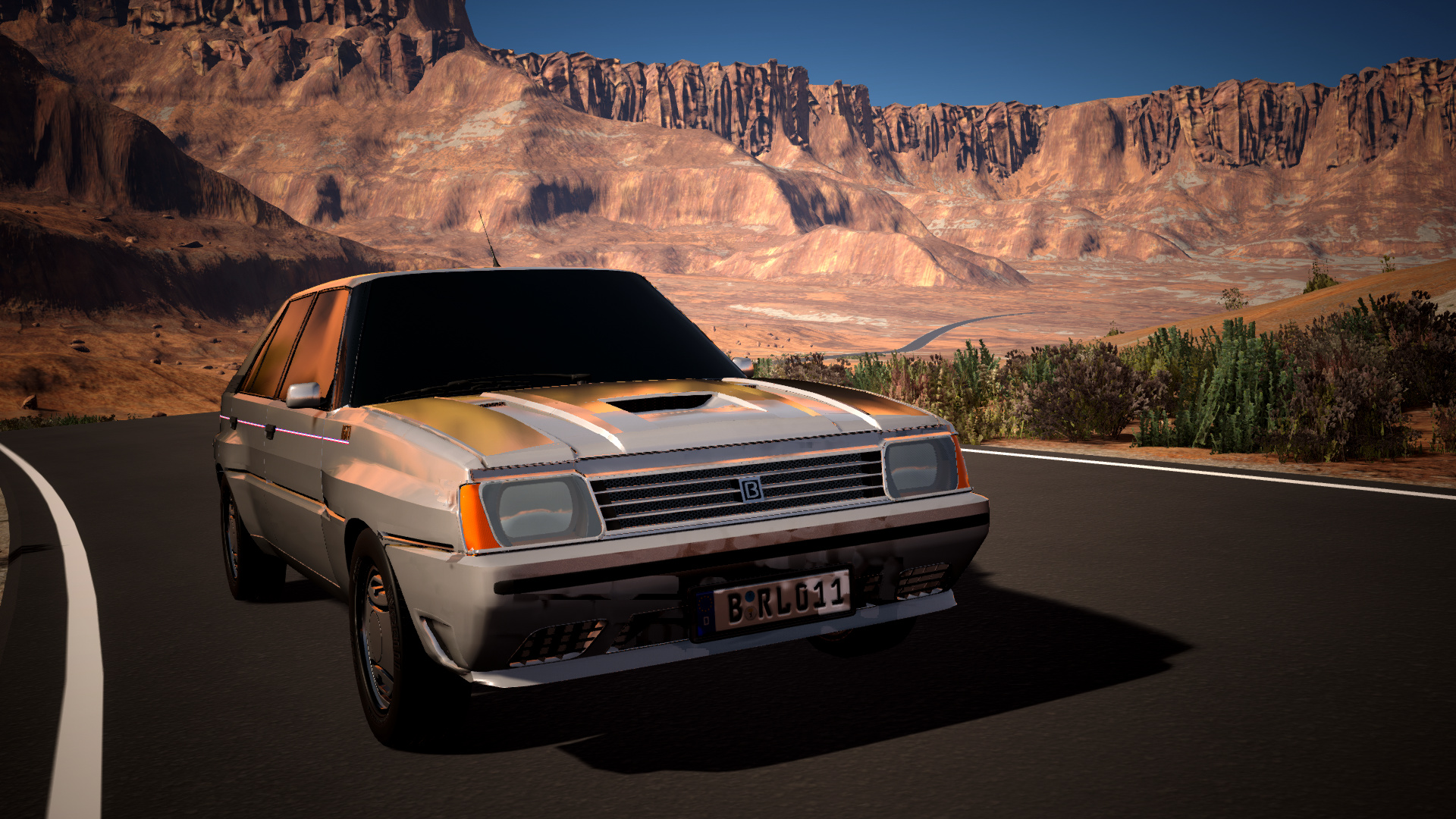 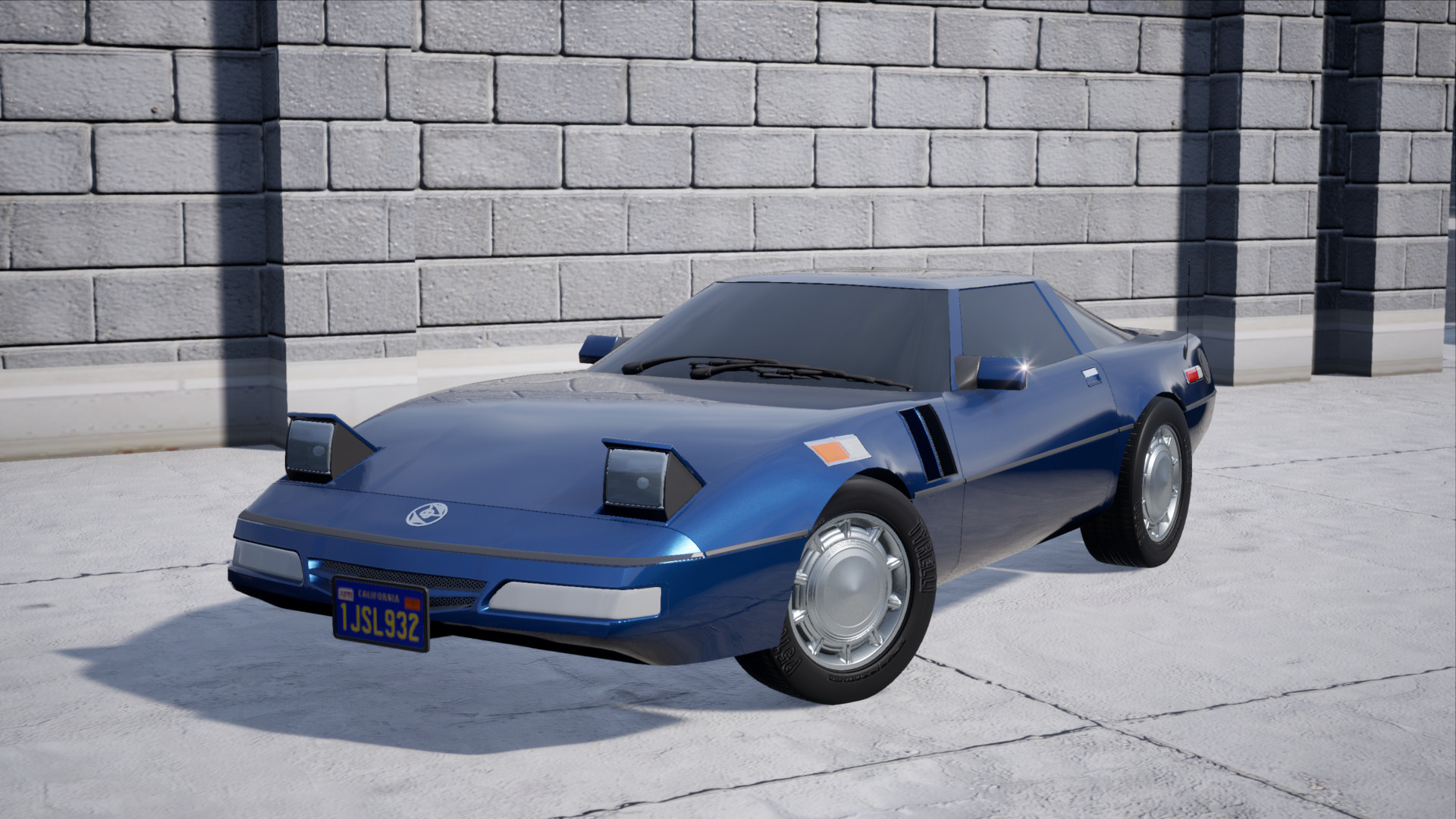 This is quite excessive - and yet fitting - for a 90s tuner car, quite frankly. If it had gone to me (with my limited finances) at that price, I wouldn’t have had much left to spend on anything else! I will happily accept it as valid though, unless the bid was not edited in time, which I assume it is.

I wanted it and expected it to go much higher.

Meanwhile, at the sidelines…

A middle aged woman in a suit unlocked her phone as the round ended. As soon as she got confirmation from the hosts that @strop was the winner of lot 136, she quickly started writing an email.

"Lot 136 was won by a man by the name of Strop. Start the paperwork necessary to register him as the owner of unit #3.

Strop’s phone buzzed yet again. This time in his eagerness to pick up he almost ripped the seam of his pants jamming his hand in his pocket, then the phone flew out of his pocket and he spent the next few seconds juggling it like a hot potato. Finally snatching the damn thing firmly in grasp he picked up and didn’t even bother waiting for a reply before yelling directly into the receiver:

Causing several other patrons, already listening in on the next lots, to cast him the stink eye. Strop didn’t care.

“Yes yes nice job I must say, that’s quite a bargain for a Baroc. I trust you’ll make the necessary arrangements for its safe delivery.”

The sudden formality of Dan’s tone did little to harsh Strop’s vibe as he knew full well it was purely because she was holding it in, in turn because she didn’t want to praise an employee she’d just been chewing out earlier because that would be embarrassing or something. No wonder rumours about her mystery dungeon were so rife.

“It shall be done,” Strop replied with a facetious flourish, then decided what the hell, go full send. “By the way, did you see that the sale of the other asset has about paid for the purchase of the Seabeast.”

“That I did.” Pause. “You know I would still prefer a classic sports car to muscle in the portfolio. The muscle is gonna clash.”

Dan clicked her tongue. “We’ll see I suppose. You’re free to look for other worthy investments with the remainder of the balance. Just don’t send me broke.”

“Yes yes I’m all over it. Just wait til you see the presentation for that one.”

“Alright I’ll leave you to it then.” Strop distinctly heard the pop of a champagne cork followed by the beginnings of a cheer before the phone call cut off.

Even if he drank the stuff, champagne would have to wait. He had some investments to hunt.

Due to actions contrary to the smooth operation of the auction, CM Auctions has taken the following action:

Additionally, since you guys and girls can’t seem to keep from getting your wool in a knot during the sniper rounds, a new rule will be applied in this and all auction rounds going forward:

During sniper rule periods, bidding will ONLY proceed by the minimum bid increment. Any paddle not complying will be suspended for the duration of the auction.