Some background information on Lot 210:

The 1988 Aeros HT45L was an early OEM attempt to capitalize on what was perceived to be a growing “luxury utility truck” market in the mid-1980s; this market segment was generally occupied by aftermarket-produced vehicles like the Centurion “van truck.” The decision was therefore made to outfit a heavy-duty version of the Aeros HT with near-luxury equipment to try to compete with such vehicles. However, the market was revealed to be rather small; Aeros sold only 5,311 HT45Ls over its production run from 1988-1993, compared to 4,489,349 HT models of all versions sold during that time frame.

This is one of the rarer HT45Ls; its original owner ordered it with the infamous Aeros 590 engine, so named for its 590 c.i. displacement (9667cc) that was designed as a gasoline engine for medium- to heavy-duty trucks at a time when these were going out of fashion. As the aftermarket advanced in the late 90s and early 2000s the 590 was found to be rather robust for handling forced induction in light-duty trucks that it could be made to fit into; this combined with the unreliability of the HT45L’s air suspension meant that most of the 1402 HT45Ls that had been ordered with the 590 eventually had their engines removed to be used in the projects of their new owners and the remaining shell was parted out.

The original owner of this truck was a cattle rancher from South Carolina who purchased it in 1988 in order to haul his prize cattle to a series of national fairs in the Midwest. Having been disappointed with the fuel economy of the truck when towing his cattle trailer, and with the cancellation of the 1989 series due to the destruction of the fairgrounds the main event was to be held at in a tornado and the opening of hotels along the route for the 1990 series, he decided to use a (slightly) smaller truck to haul his trailer from then on. He kept the HT45L around in case his new truck broke down and he needed a backup, occasionally driving it to make sure it was still running correctly. As a result of this, about 60% of the 5124 miles on the truck’s odometer were from the 1988 cattle showcase series.

The air suspension failed in 2004 at about 3700 miles and was refurbished and largely replaced (the rest of the truck is original), and comments made by the mechanic about the rarity of the HT45L in general and of examples with the 590 in particular inspired the owner to start taking it to truck shows. Advancing age made him stop doing this in 2018, at which point he contacted this auction house to offer his truck for auction. 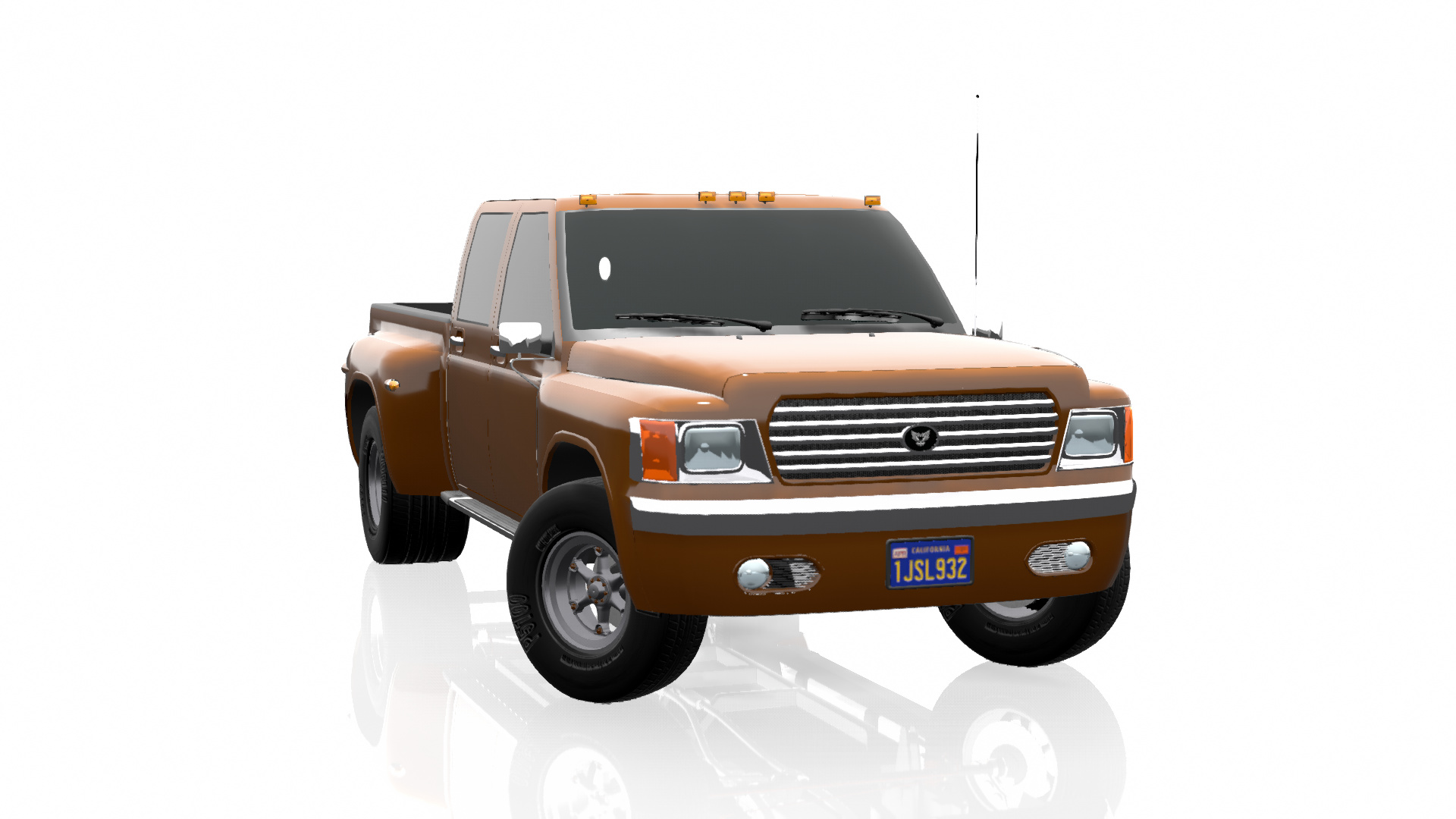 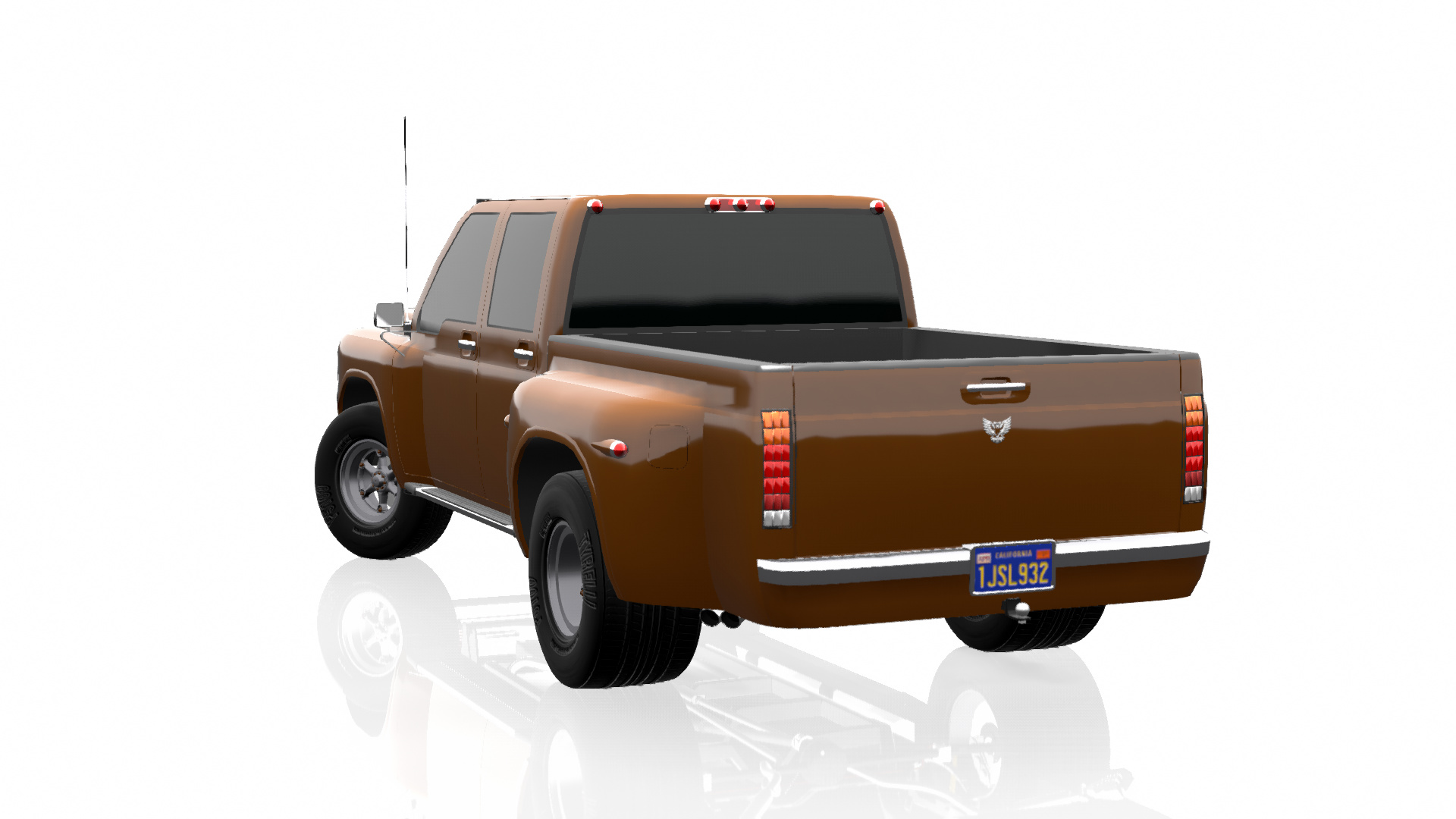 A rare chance to buy one of the 3 factory prepared cars for the 1966 Great Archanian Trek!

The car was recently seen doing time trials on the dirt track!