Hope you don’t mind, I added a “Value lost in depreciation” line in the spreadsheet.

Felt fitting, since resale value seems to be one of the key values of the challenge. also it prevented me to redo the math myself
Hmpf.
You can always remove it if you don’t like it "^^

i realise that you are new. and there’s a rule that was not written here, which was written on the original challenge, which most of the people here knew… except for the newcomers…

that is, tampering with the sheets other than your own row is forbidden. especially the calculation columns.

edit: though, nothing preventing you suggesting it

on that note. can we get an extra line for (Turbo? Yes/No)?

You are not intended to change anything apart from what you should do. Also ceck the Spreadsheet “Resale Value in 5 Years” - isnt that like… enough?

Suggestions ok - changing or adding stuff is absolutely not OK.

@koolkei Technically add it to your engine Config - V8 DOHC-40 T - for the next TCC i will add a seperate line for insurance calculations.

Well I mean, it still depends on the original price of the car, 20K might be great for a car that had a 38K price tag, not so much for a 50K.
Sure, it’s simple maths, but so are the running costs per year which are still on the sheet

But yeah, no adding stuff.

[EDIT] Also I’m not sure about the tax calcuations regarding emissions, like they are super laxist compared to what people put in the spreadsheet… Highest I’ve seen is 534 (and that’s way more than the rest which generally stands under 400), and I can go up to 1874 before it changes anything in my tax per year… Is it supposed to be that way?

Yes it works as intended. It is 1990. You dont need a Cat yet, but you should not go bonkers.

My suggestion would be to add a cell for an optional link to a forum post/image/ad for the potential customer. Would be a lot easier to find than scrolling through the forums when there are a lot of entries.

Why not have people just hyperlink their Car name/username cell with their ad?

Good idea Martin - and better addition by Elt. It depends whats easier for the people to do. 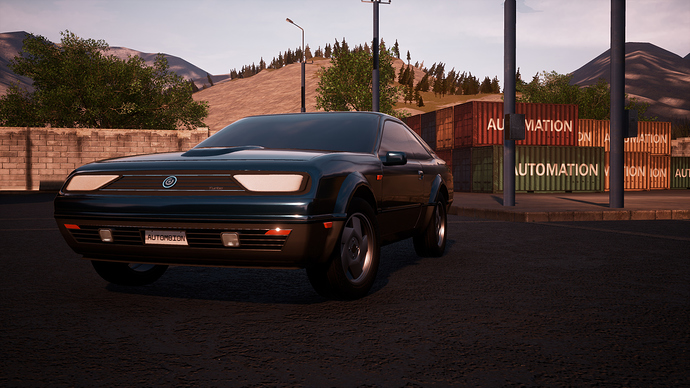 Practical, sporty, prestigious. Not a racecar, but sporty enough to make daddy happy. And the children because of enough space in the back. And mommy, because everybody’s safe. Based on the established Bavaria platform, the new 2-door version is targeted at the reasonable buyer. Also future-proof because of low depreciation - and if you want to keep it because it’s so good: it will last and won’t get punished by emission laws. 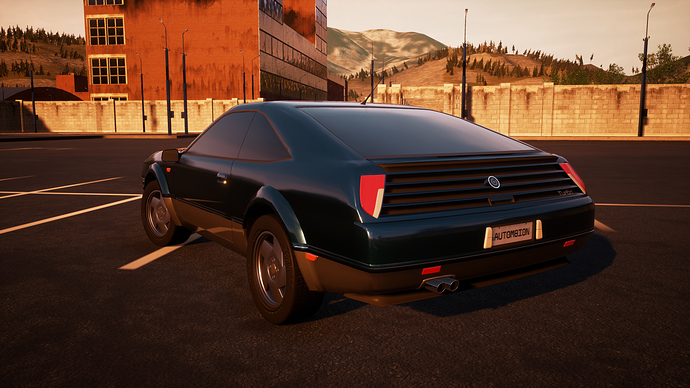 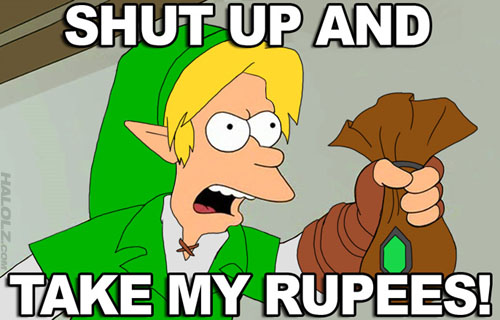 Damn.
Seeing cars unveiled after so much time spending seeing only stats kinda feels like seeing your Tinder date for the first time when she had no profile pic

[EDIT] So. I can’t tweak the car anymore without ruining it… at least to my standards, so let’s consider it finished.

Since my company topic isn’t up to date compared to the era of the challenge, allow me to briefly explain where my car comes from.

And here it is:

It rounded up.
It calmed down.
… But it’s actually better in every aspect. 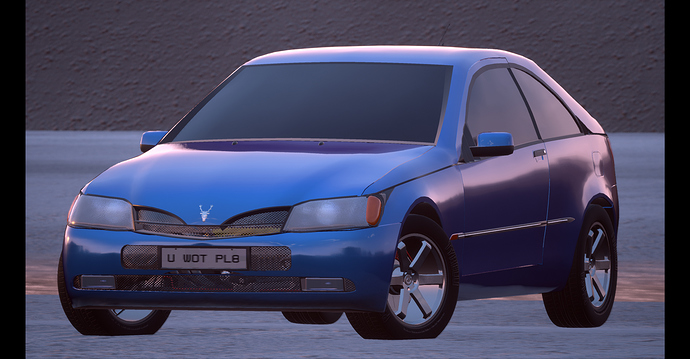 Same recipe. A coupe, based on a sedan. Which means it still retains all the practicality of the sedan! Seats four people with an equal amount of room. Four speaker cassette deck. Plushy, yet half bucket seats. For a perfect mix between comfort and sportiness. 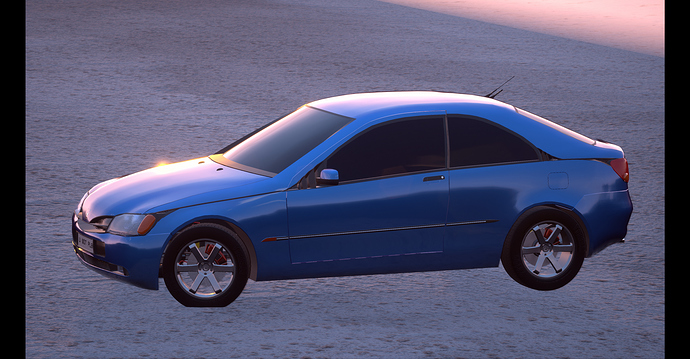 Chassis? It’s got an all new, double wishbone all around suspension system. Inspired by competition. Adapted for both amazing cornering and amazing comfort for the category, while still being scandalously easy to drive! 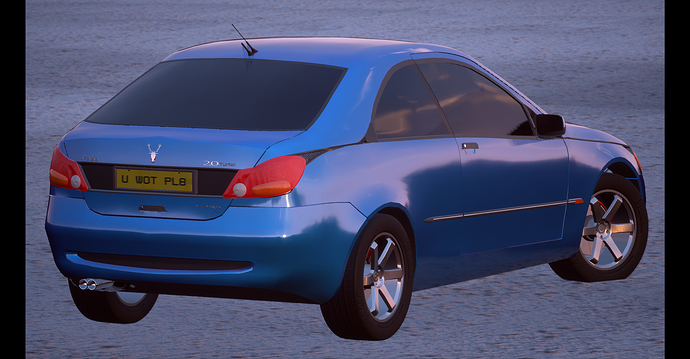 To propel the beast, an all new, fully aluminum DOHC 2.0 turbo 6 cylinder delivering 180hp through the famous TETRA™ AWD system, which does wonders with the new suspension. Not to mention, its displacement makes it tax friendly, and its transmission lowers the insurance price, AND allows a 6.67s 0-60 time at the same time. How could it be better? Oh yeah. It gets 6.55L/100. 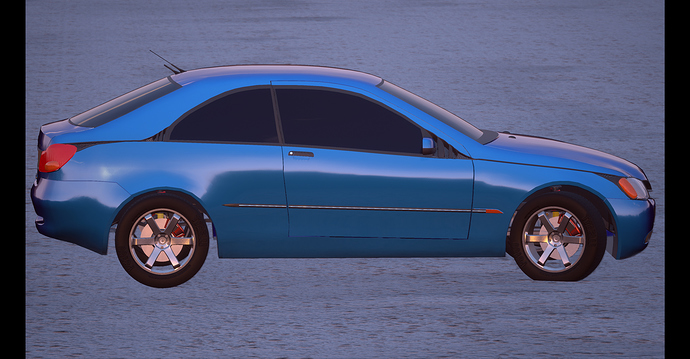 All of this, in a brand new, modern package, neatly engineered to be as weather resistant as possible with use of aluminum in the panels, as well as an anti-corrosion treatment on the chassis. Finely crafted to be as aerodynamic as possible, which allows a top speed of 236km/h. Finely laid out to allow for cheaper maintenance costs. Truely a lot of car for the money: 35.350$.

Sure. Not the cheapest car out there… But something tells me depreciation and running costs will really help its case. 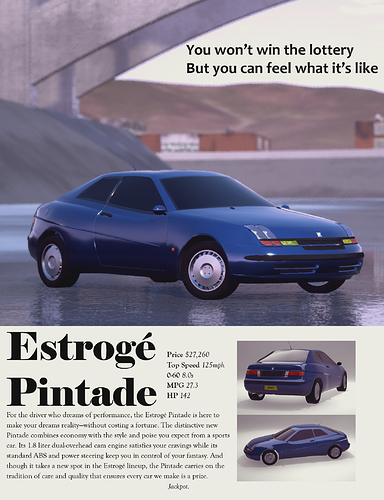 I calculated the stats like MPG and such from the spreadsheet. Since it’s not technically what’s in the spreadsheet, let me know if I should remove it. Also, although it’s a French car for a European market, the Spreadsheet has the price in $ so I wasn’t sure what to do with that. Maybe I’ll make a small edit to the ad later, but I doubt it. 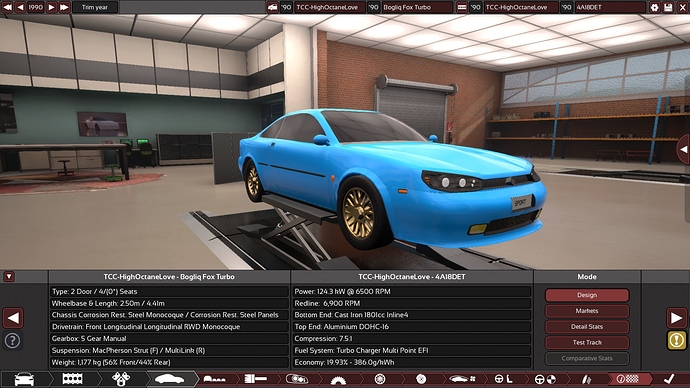 Looking for a high end GT touring car but your finances fail to stretch far enough? Worried that even if you could purchase said GT that you would be killed by high fuel costs, expensive insurance and the hefty sting of depreciation when you go to trade it in?

Well fret no longer; Bogliq Automotive has got your back!

Presenting the new for 1990 Bogliq Fox Turbo!!! Yes, we do non-turbo models and yes, they are cheaper… But if you’re an enthusiast and care about more than just looks then you NEED the Turbo!!! 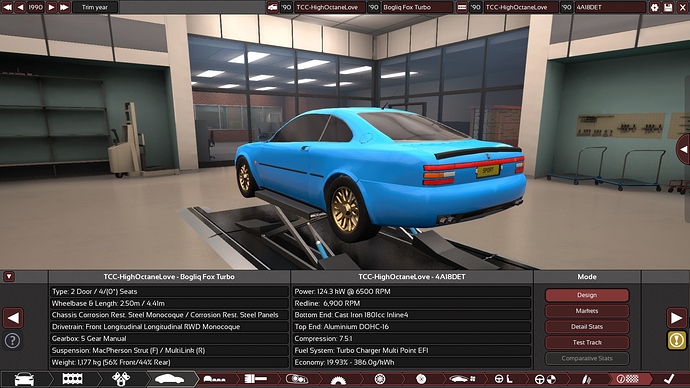 Couple these facts with Bogliq’s generous 3 year, Unlimited Km warranty and you have an unbeatable performance package… And all this for only $37,400 Driveaway!!!

So, what are you waiting for? Visit your friendly Bogliq dealer today! 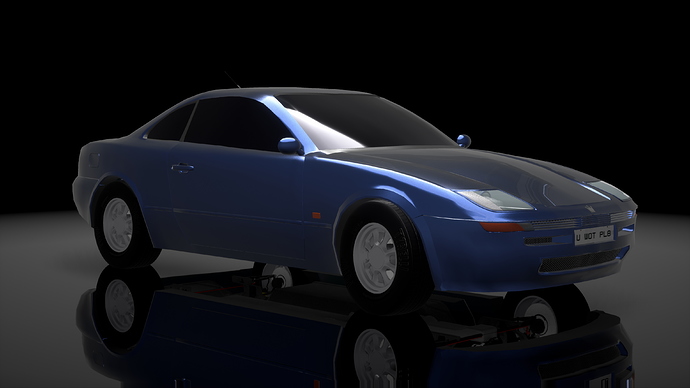 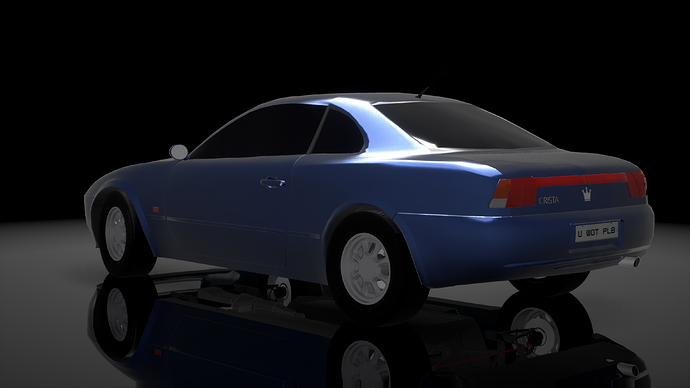 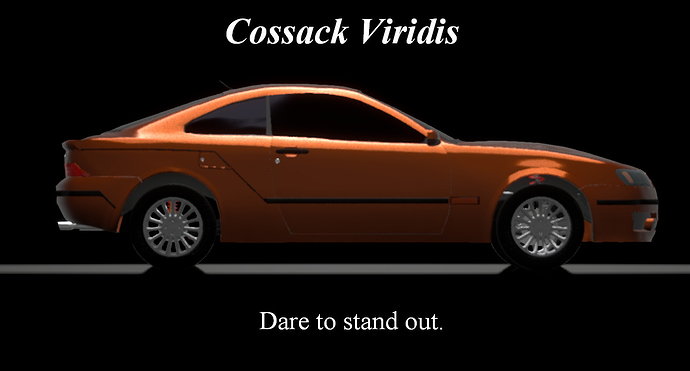 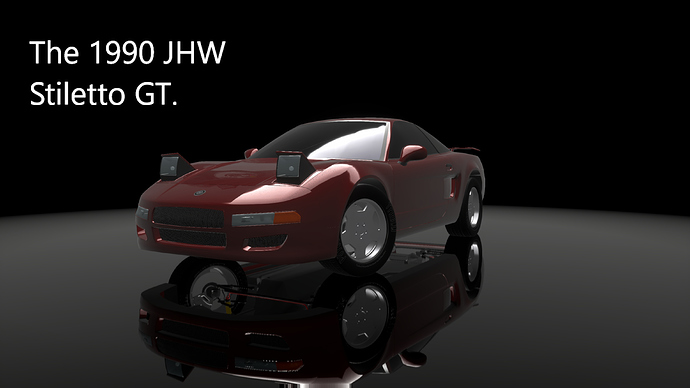 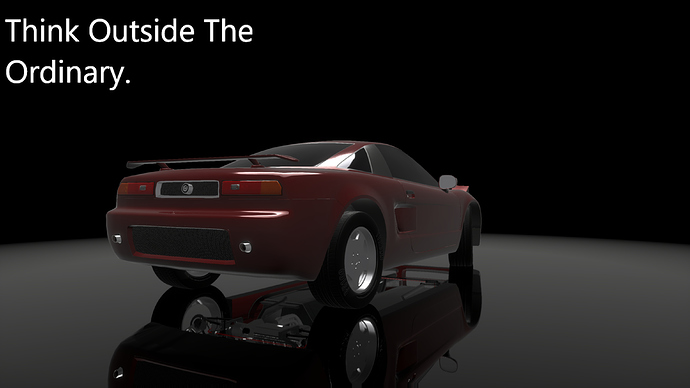 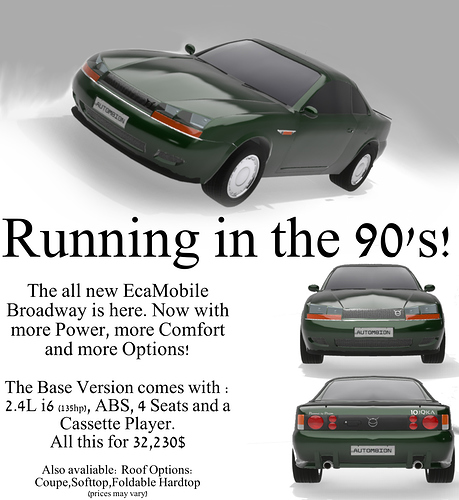