Trying to recreate the magazine that arranged the 24h clunker run, since I like writing and have been a nut for years when it comes to read all automobile related litterature…

Trafikjournalen is one of Swedens leading automobile magazines. We have been testing cars since 1948, cars that have been brand new, cars that have been a couple of years old to help buyers looking for an used car, nostalgic articles about really old cars - you name it, we have tested it. Here we will put up the best of our old issues in no specific order, as well as some new articles exclusive for the Trafikjournalen web.

PRESENTATION OF SOME OF THE JOURNALISTS

MATS HANSEN
Born: 1986
Writing for Trafikjournalen since: 2008
First car: 1977 IP Commuter Astro wagon
Current cars: 1953 IP Lily hot rod, 1978 IP Pandora 1300S (the wreck that was used in the 24h Clunker run), 1984 IP-Kingston Vagant Starglider, 1986 IP Brigadeer Uti-Lite 2800 Pro 4x4, 2000 IP-Kingston Lifestyler AWD Turbo (borrowed from wife after much begging)
Other: The IP enthusiast that is never allowed to write a review on an IP since it would never be fair, the anti-hero that is the victim for all practical jokes at the editorial office and that has to do all the boring stuff that nobody else wants to do.

ERIK CARLÉN
Born: 1976
Writing for Trafikjournalen since: 1997
First car: 1969 Volvo 144
Current cars: 1984 Contendiente Enemigo S, 2018 Contendiente Ataque (ordered and will arrive later this year), 2004 Nohda Bop! (borrowed from wife after not as much begging)
Other: Our motorsports writer, currently planning for the Automation Sunday cup.

FILIP ANDERSSON
Born: 1998
Writing for Trafikjournalen since: 2018
First car: Riced out 1996 Farox Cielo Wagon
Current car: Riced out 1996 Farox Cielo Wagon
Other: Our rookie here that we are naive enough to believe does know what’s hot at not in the automotive tuning universe at the moment (after all, we are grumpy old men that still believes that rear window louvers and white letter tyres makes you king of the street)

Looking for cars to review for the first magazine that will be put up here, from 1999.

I will tell you when I have recieved the cars I needed. But if I get “too many” cars before that, don’t worry if your car won’t be published, when making future issues I will look for cars that’s already in my database before asking for new ones so they have a chance of being reviewed anyway.

I can give you a top spec Farox Aerio to review as your 1999 larger executive sedan.

I can get it to you in a coupe hours, it won’t be a brand new model since the generation which was on sale in 1999 was new in 1997, but it’s still a good car 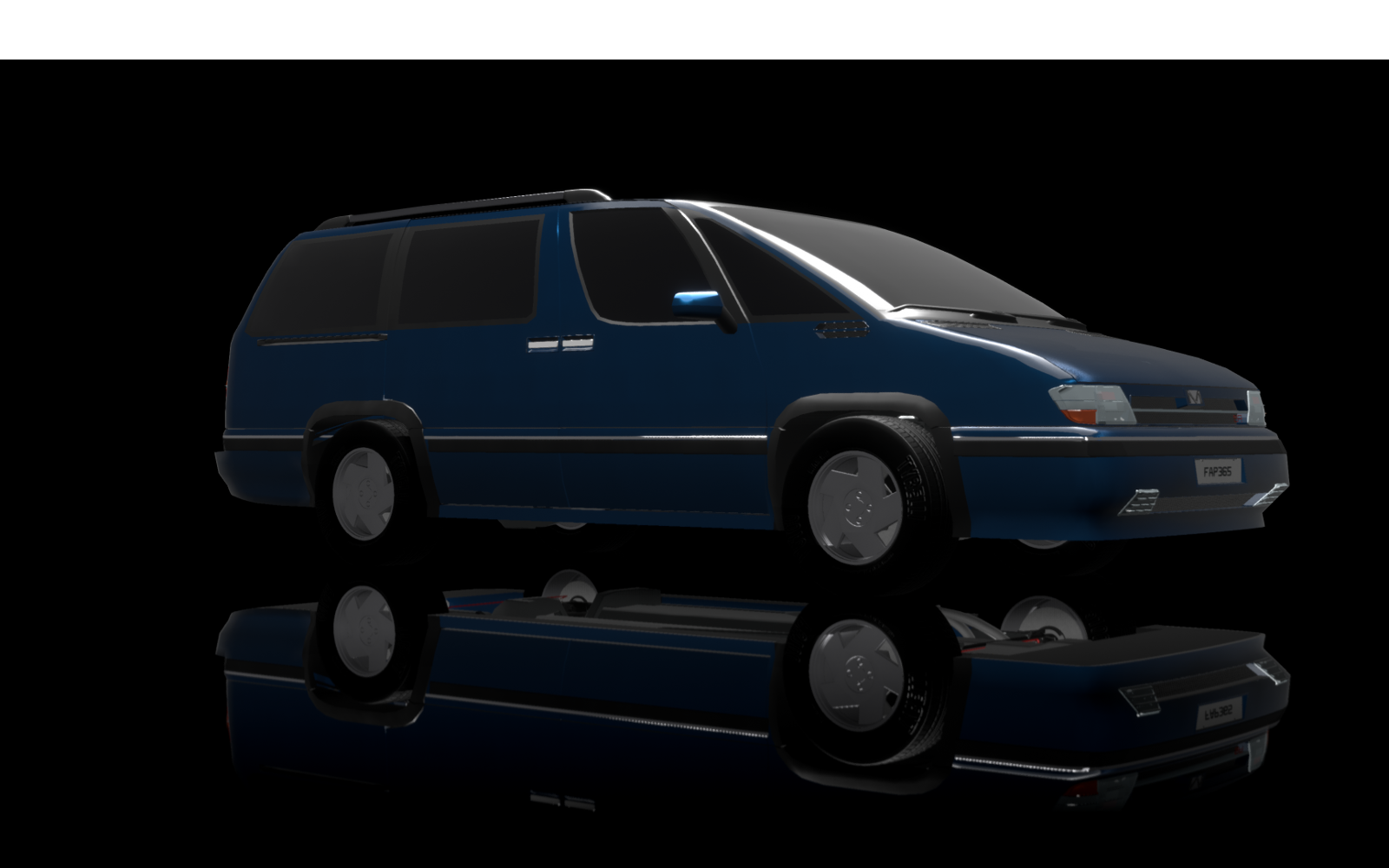 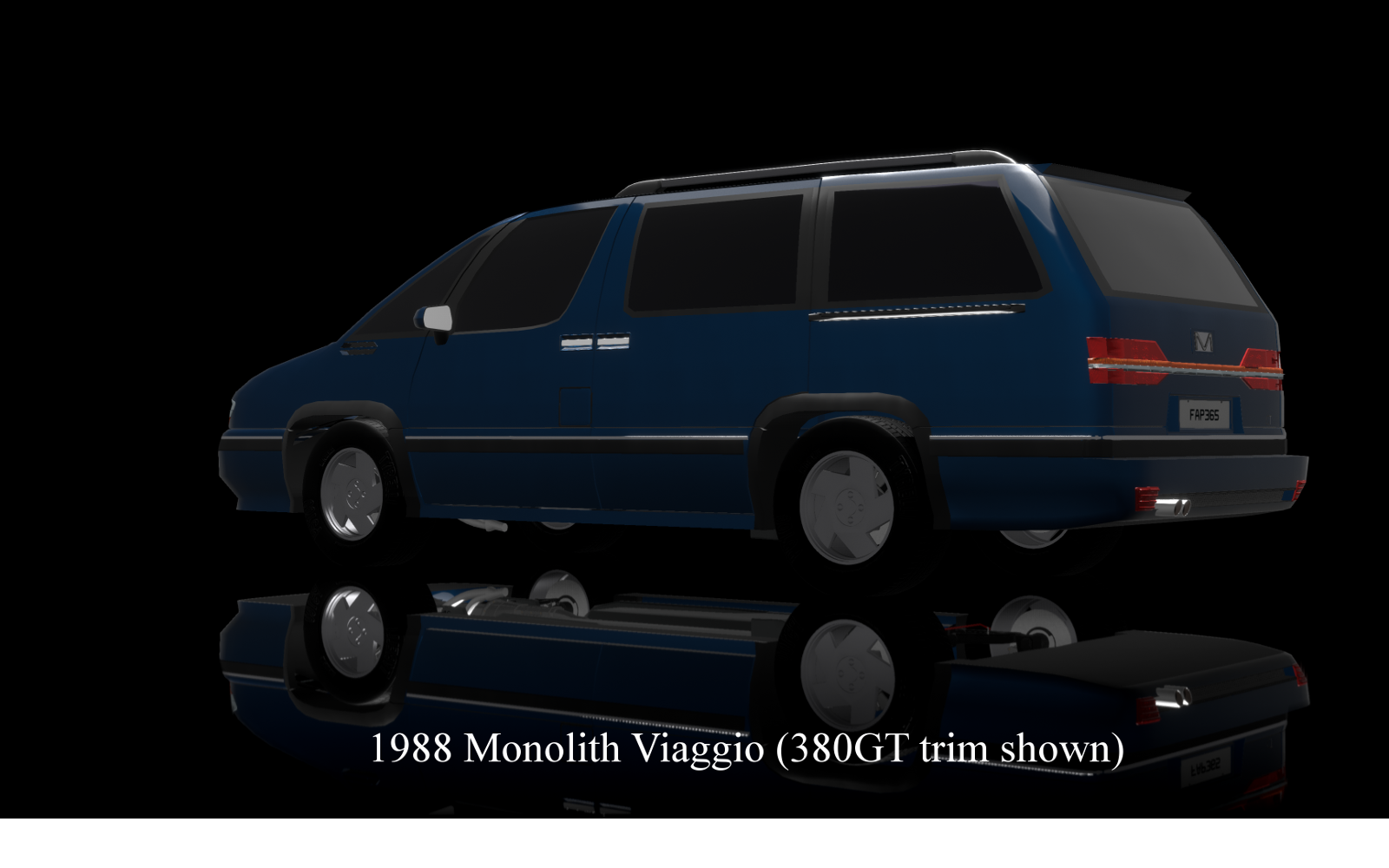 At least one can give full throttle without getting a faceful of airbag then, I guess.

If you want an e36 ish m3, I have one on replicas, I included the .car file. I’m at work right now, so i can’t access it myself

I think that I prefer Automation universe cars ove replicas of real ones but thanks anyway.

I’ll make one compact executive sedan for you.

i have got a compact sedan ready ill send it

Nice, then I can do the comparo too…only the wagon missing but if nobody has one it’s no big deal, I can leave that one out in worst case…

I can do a wagon. I’m just trying to fine tune it to be ‘executive’ enough. Is there a naming convention you had in mind?

No, that’s not necessary, it’s only a few cars for this time so I can keep track on them.

Incidentally I also have this one, with all the fun bits: 2.7L Straight Six Turbodiesel, AWD, 5-speed automatic, Air suspension etc. But as you can tell it’s still Kee only as of today.

It’s coming along! Can’t wait to see the first issue

It’s very good article.
What cars you need for next number?
For example 1 one year old used car that is wagon or sedan or what?

I don’t know when I’ll start on the next issue yet and I don’t know which cars to test and how old it will be…I’ll put up a request here when I have decided that.