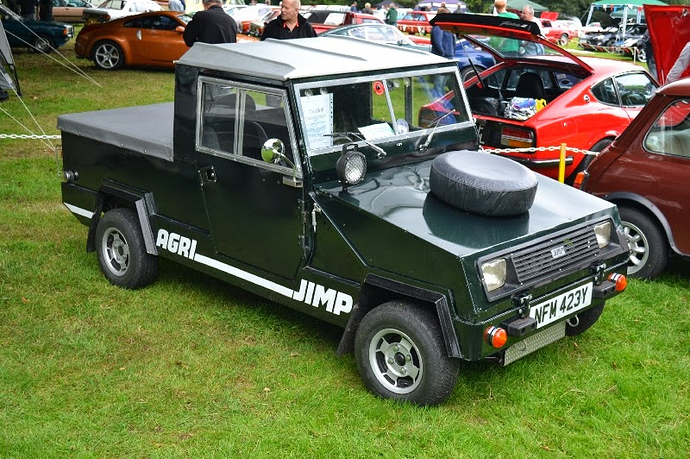 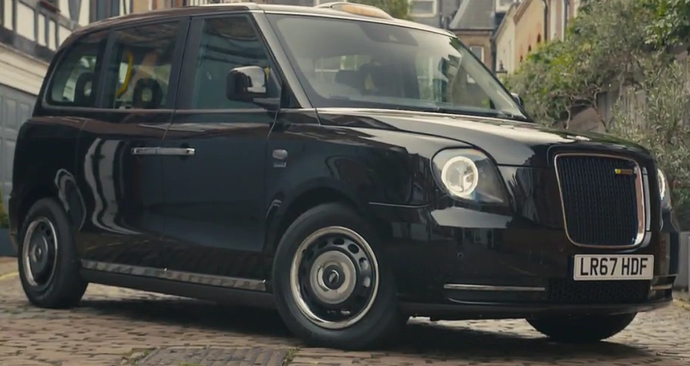 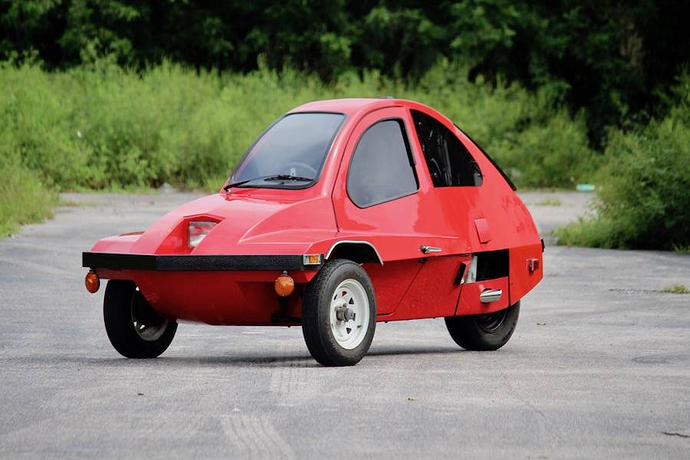 Initially, the GD-series Subaru Impreza WRX and STI had these weird elliptical headlights that didn’t gel with the rest of the car: 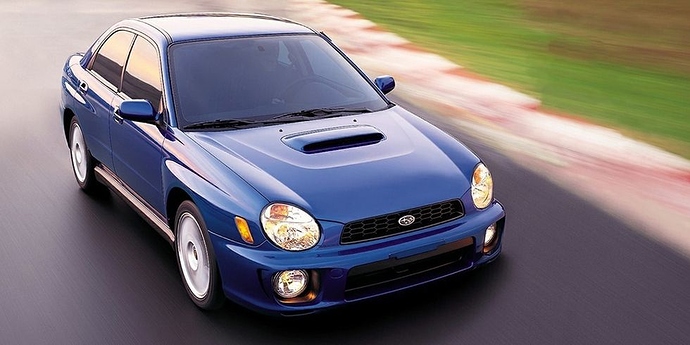 It was still an enthralling drive, but unlike its predecessor, it needed two facelifts during its lifespan.

Ah yes. The ol’ bug eyes version. That car constantly looks surprised, as if someone just jumped out of the closet when it was half-awake and getting a drink of water at 2:00 in the morning. Definitely not a sleepy performer though.

I don’t mind the bugeye, personally. The other versions do look better than it, though.

Personally I actually prefer the bugeye over the other versions of the era, I think the other ones just look like generic japanese sedans but I would understand why someone wouldn’t like the bugeye

I have to say the 1st Gen Scion xB (Toaster) really grew on me, especially when I did some research on them. Too bad, they had to go F that up.

This little thing isn’t really ugly, but it’s not particularly beautiful either (especially the one I had), but it will forever hold a place in my heart.

In my opinion, the skyline R31 “GTS-R” looks so cool, but everybody tells me it’s ugly 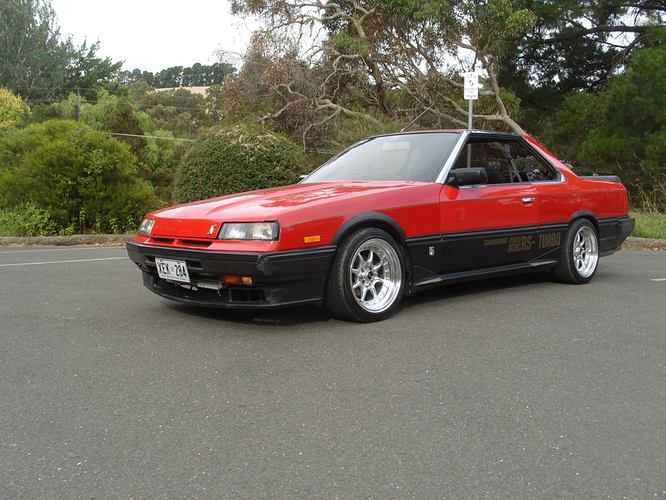 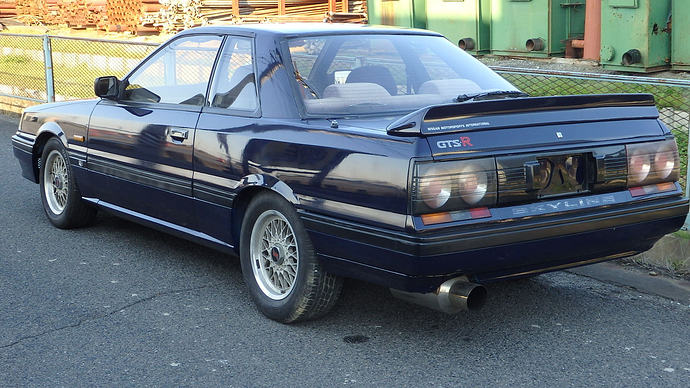 It’s because the R31 is ugly. You’ve shown two examples on aftermarket mods, notably wheels, and that’s what makes 70% of the cool factor. You can make a prius look good with a good set of coilovers and deep dish wheels. The bone stock one is pretty damn bad to look at

If the GD-series Impreza was divisive, then its replacement was downright repulsive, at least to some:

No amount of go-faster bodywork, even on the STI, could disguise the fact that it was even more aesthetically challenged than even the early bug-eyed Imprezas. It was arguably even worse on STIs, which were only offered as poorly proportioned hatchbacks for the first few years of production, and when the four-door sedan bodystyle arrived, they made the trademark goalpost rear wing optional, to add insult to injury - in my view, an STI without a giant wing at the back seldom looks or feels right. Still, it had a few tricks up its sleeve that most contemporary hot hatches did not.

The 2nd pick isn’t that far from the stock model, and I think it looks awesome. 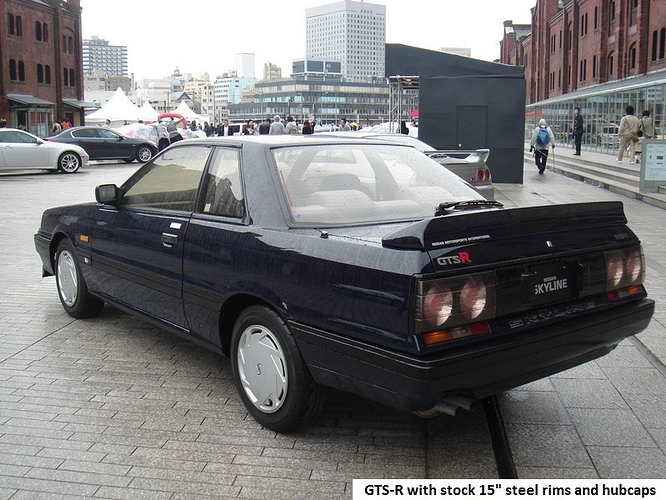 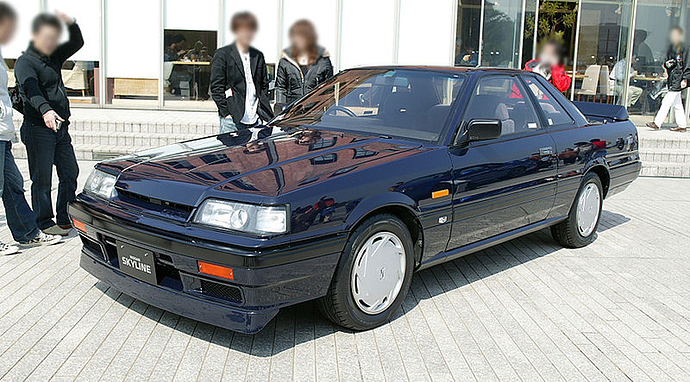 The R33 is growing on me the most out of the ones everyone knows.

And no, a prius never looks cool 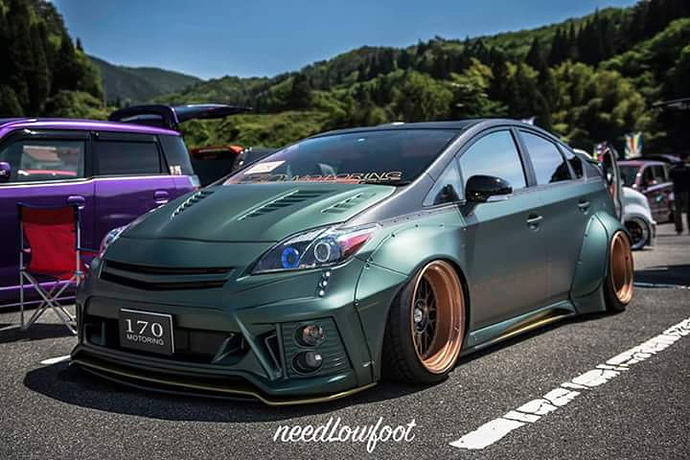 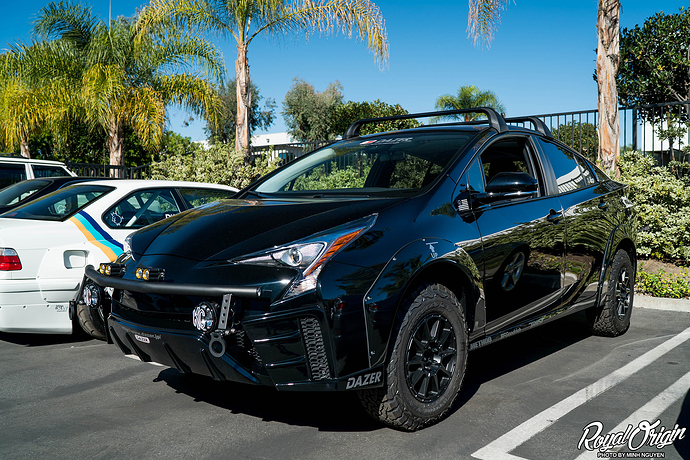 It looks riced af, I hate those rocket bunnies

Would easily nut to