It looked better as the german Opel Ascona, without the dropsnoot front end. The Ascona is one of the better looking compact cars of the 70s in my opinion.

I have always loved the '64 Ford Fairlane 2 door. It was my first car. I bought one from my great grandmother, after working for more than a year. The old girl was slow as can be, with its little 260 V8 and 2 speed automatic transmission. It got wrecked in a blizzard, when someone ran into me, but there was another version of it: The 64 Fairlane Thunderbolt. Ford put a 427 big-block motor in their ‘compact’ car, gave it fiberglass bumpers, along with other sheetmetal to lighten it up and basically broke every drag racing record in the books. 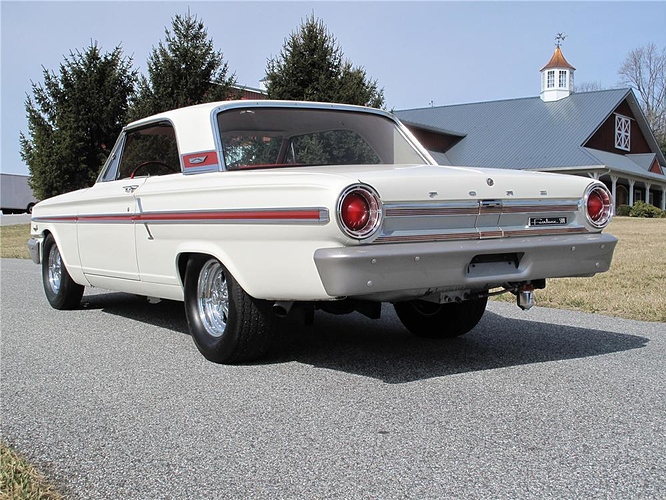 It was a boring, boxy looking little car, but the ‘jet engine’ taillights and twin headlights were pretty cool!

This is one thing that really grinds my gears about modern lamborghinis: The huge misunderstanding of what makes a plane stealthy. It involves planform edge alignment and not having a bunch of garbage hanging off the body.

I raced a Volkswagen Rabbit (diesel) once, at a stoplight gran prix. It beat me. Badly. That car was so slow, if I’d put it on a drag strip, they’d have had to put up a sign over the timing lights that said “TO BE CONTINUED”.

. I don’t even think Ford tried to do that. The Fairlane was just their lower trim model, the one below the Galaxie. Ford had the Falcon after all which very much was a compact / C segment. No seriously; its the same size as 2000s - 2010s Honda Civic or Toyota Corolla.

Beg pardon. It was not a compact. It was a mid-sized car. You’re quite right. =) 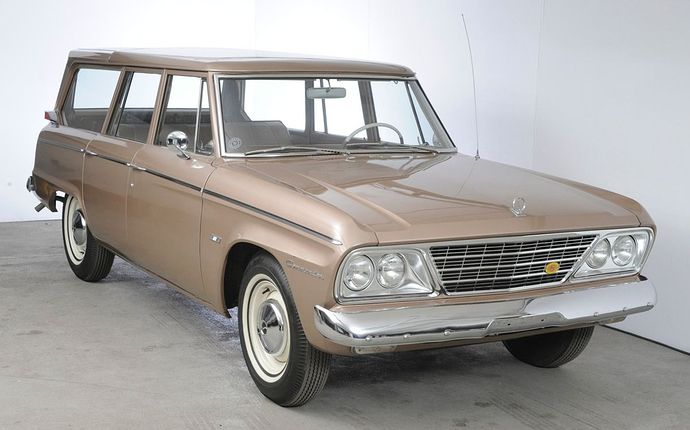 Which year is it?

I really like the new Avalon. Especially in the luxury trim with the chromey grille.

It looks so loooooong

It looks really good… until you see that monstrous chasm on the front, eager to devour all the smaller cars.

The Hatchback version of the early 2000’s Elantra: 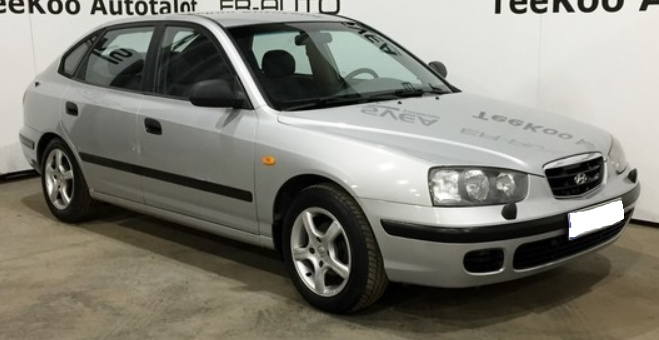 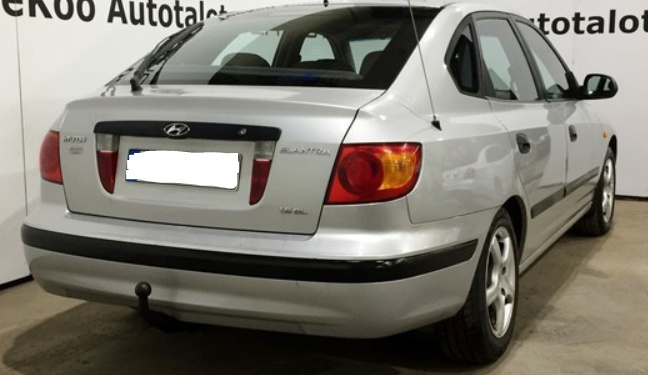 Hey! I own an '05 Elantra GT in the 5-door. They may look a bit ugly, but I’ve carried more stuff in the back of one of those than most people put in their trucks around here. Including about 700 pounds of concrete paving stones, and a 50-inch TV still in the box. Not, obviously, at the same time, but you get the point.