The panels, over the seats, are slideable. Hover over and when it’s highlited you can click and move it to the rear.

This type in the variants is the right one

Damn im so dumb !! Thanks a lot for the info and thanks Aruna for the really nice body

the Ford Falcon XB body isn’t on the large side, you’re just underestimating the size of (in this case Australian) muscle cars. Although tbh I do wish that body was slimmer, it seems to follow the IRL wide proportions https://en.wikipedia.org/wiki/Ford_Falcon_(XB)

You know that comment was from 2 months ago right?

I’m pretty sure they meant large for a muscle car in general, not the XA too. The XA looks like a chonker.

Oh yes! Those are some of the body styles I miss the most! Maybe the Zaz and Fiat 600 could be turned into one where you can just pool out the rear and the fenders to make both.
The Moskvich and Opel - Kadett A could also be slapped together, and a larger version of that shape could be used to make a Ford Zephyr like car.

Similar with the 2CV and Dyan, some blinshapes on the fenders and doors that can be pooled.
Also a toggle to change the shape of the front window so space for air vents can be made or removed.

The 2CV was produced in a lot of different countries with different modifications, such as the late model 3CV from Argentina, which already looks like something build in Automation: 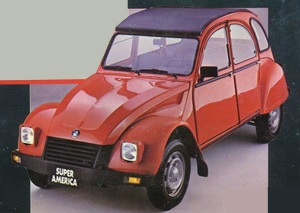 Not sure if I’m allowed to suggest a tweak to a pre-existing body, but here goes.

On the Crown Victoria sedan bodies BodyEditor_90sSedan03Huge_Sedan_Preview (long wheelbase '87 sedan) and BodyEditor_90sSedan03Large_Sedan_Preview (medium wheelbase '87 sedan), it would be cool to have an additional morph that allows the rear end of the car’s greenhouse to be less blobby and more straight-edge, in order to allow the body to have a look that better fits with non-American large sedans of the early 1990’s.

How it would look in Automation

Unfortunately I do not have access to Automation at the moment meaning that I cannot get specific body names or pictures, however I will edit this post when I regain access or if someone is able to supply the missing information.

The addition of these body types would be very beneficial for lite-campaign, especially the van variants as players would be able to access more markets with the same chassis. The hardtop and soft-top variants would gain variety for design, and mainly for hardtop variants avoid the penalty given to convertible soft-top designs.

Last request would be a medium and/or small utility/suv body in the late 60s and early 70s as currently there are no small utility bodies to choose from which forces players to sell outdated body designs for roughly 15 years in-game time.

So my Uncle drove this kind of compact MPV, the VW Caddy, which was sort of a 2000 variant of a regular ute base with a big box in the rear, which was distinctly higher than the front. This was the european variant of a budget minivan. They are technically called LAV (Leisure Activity Vehicle) and were derrived from subcompact models (source wikipedia)

I noticed that no such uneven roof LAV body exists in the game (LAVs are lacking in general).
Given that they’re based on the compact bodies (and there is a raised-roof variant of, for example, the 1980 City car already), I’d suggest to add these to appropriate bodies. And maybe even-roof LAVs as seperate bodies.

i have the simca on my list, but first i want to rework my Capri and E3/E9 body. I also experimented with such a version for my A112, but the result has not yet convinced me

I mean this curved rear bumper is just a necessity. 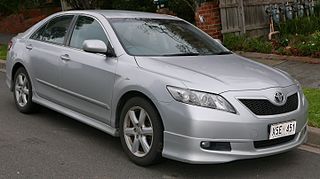 The front also could be pretty versatile. 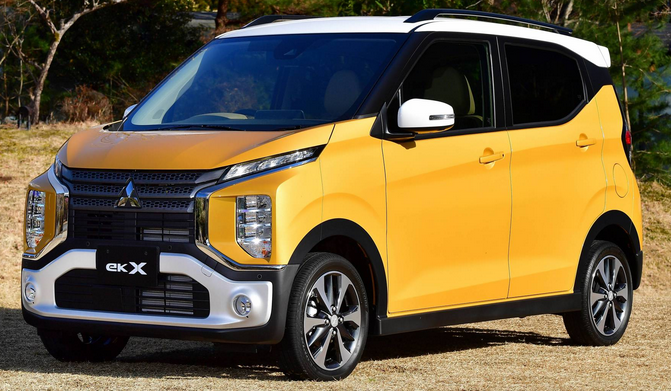 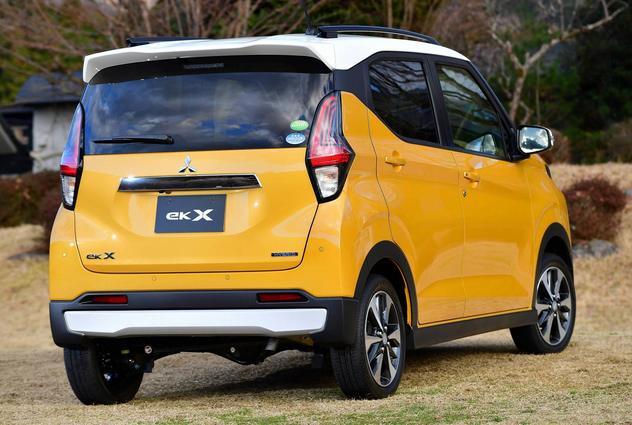 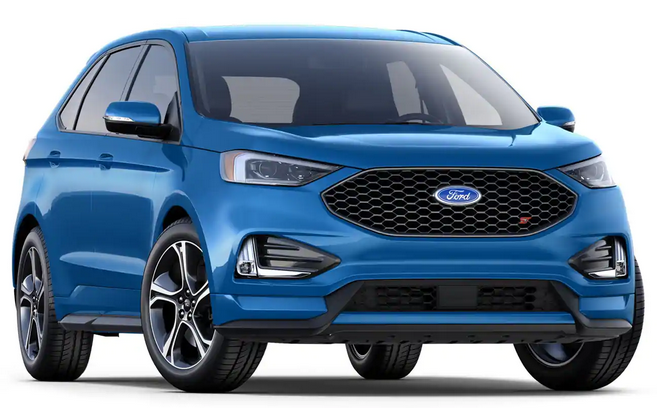 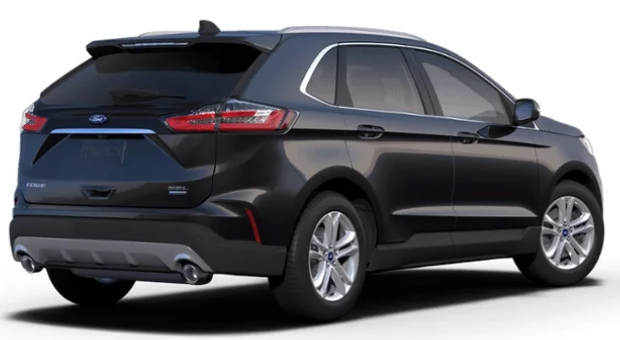 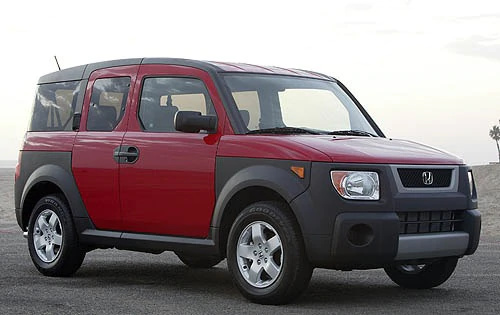 I mean it even came in a street custom version. I think this body style is a worthy applicant for automation.

May i suggest a 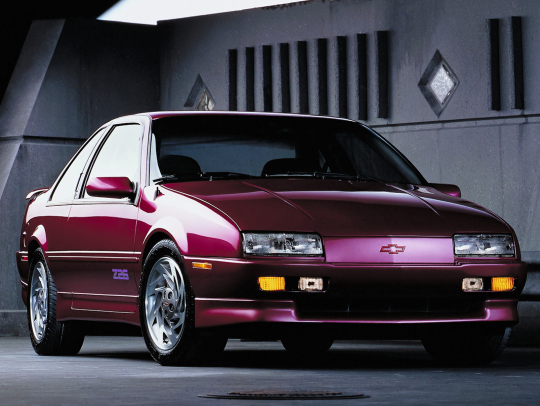 87-96 Beretta Corsica body type. this little obscure GM car was the mid range between the Cavalier and the Celebrity/Lumina. (Cavalier and Camaro for the Beretta) it was a features car for the Indy 500 in 1990 and got the most powerful 4 cylinders GM had at the time the LGO Quad 4.

Alright, hear me out on this one

The only real minivan body we currently have for the 90s is this, based on the second gen Honda Odyssey (from what I’ve heard).

Already from this side view, multiple things are apparent: the rear end is very much mutilated and blobby, compared to the original below; the side character line below the windows makes each car designed on this body… look like they were designed on this body, taking away from the originality of each car; the square rearmost window looks strange and tacked on. Also going to clarify that not only is the ass on this ugly, it’s also hard to design on.

So, why would the best addition (in my opinion, ofc) be a first gen Sharan/Alhambra/Galaxy body? For one, just look at it.

It’s a simple shape, very much similar to other contemporaries like the Espace or Eurovans. That simplicity obviously helps with fixtures being the things that make each player-made car unique, not the body itself.

The Odyssey body fits relatively well in line with European minivans of the era but is smol compared to American ones (Sharan on the left, Sienna on the right)

Having a family to cover US size vans would absolutely be useful, as right now, we’re stuck with literally nothing in that segment.

True, I clearly see some other vehicles it could transfer into with small morphs, early Mercedes Vito and Nissan Serena, just to name a few, maybe a Previa too…