The Saturn Sky was a 90s sports convertible?

Although Saturn faced imminent demise in the recession of the late 2000s, they still found themselves a decent amount of success in the 90s. This (doesn’t really, but I think it) begs the question: what if the Sky was produced in the 90s to compete against the Miata and 240SX?

Welcome to the 1995 Saturn SKR. Conceived using a new longitudinal space frame platform derived from the S-Series and L-Series Saturns, the new front-engine, rear-wheel drive layout gives it a more traditional sportscar driving style. Propelling the car forward was GM’s 2.3 Liter “Quad 4” DOHC I4, with 180 horsepower being sent through a 5-speed manual and a viscous LSD. The “polymer” panels (fiberglass - who remembers when polymer was actually an option?) keeps weight low, and 0-60 could be done in under 8 seconds with an aggressive launch on the right surface. It’s probably okay to drive, although I didn’t really tune it that much. A long wheelbase and stubby proportions aren’t quite as sporty as the contemporary Sky and allows for a +2 rear seat arrangement. 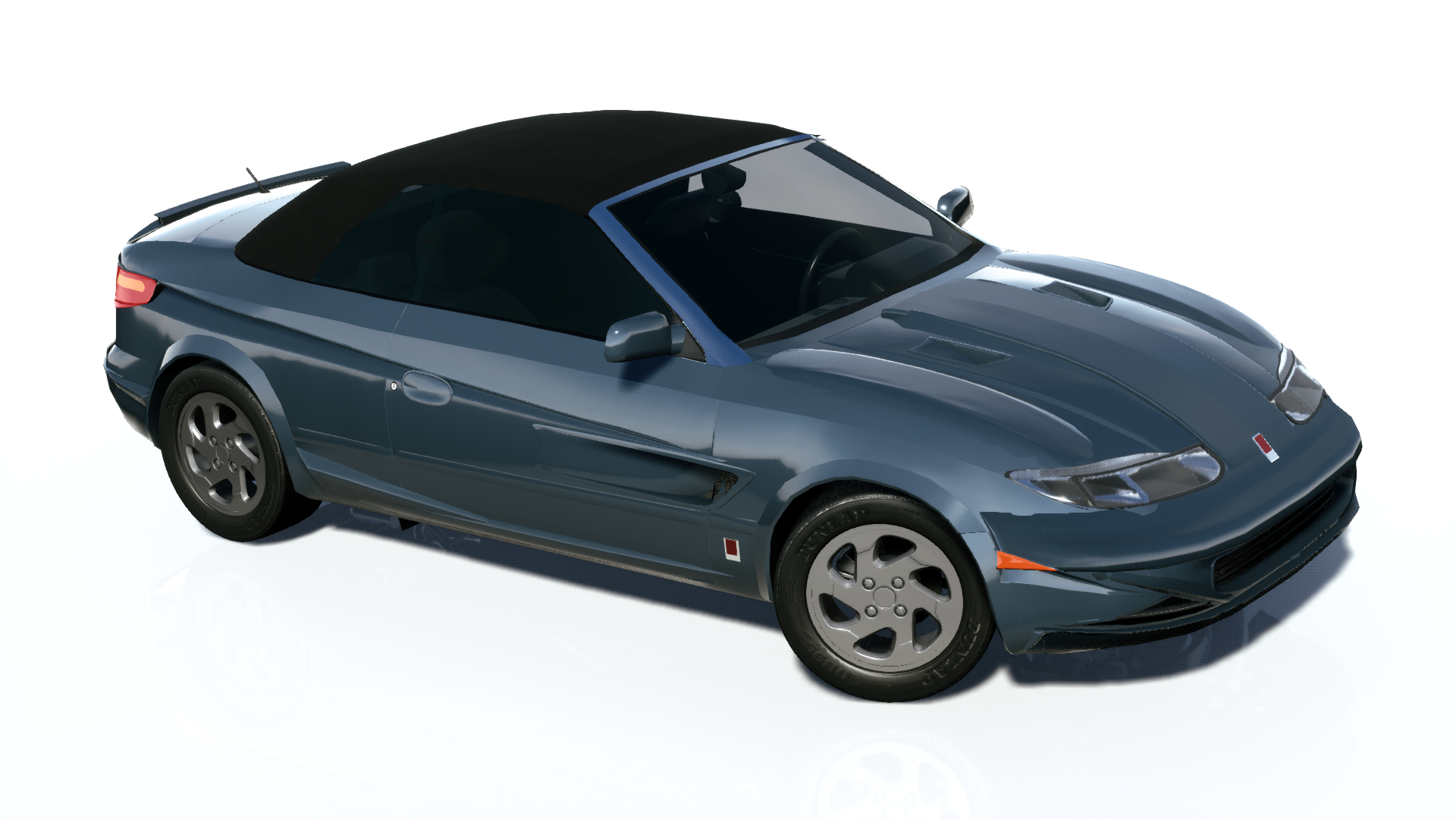 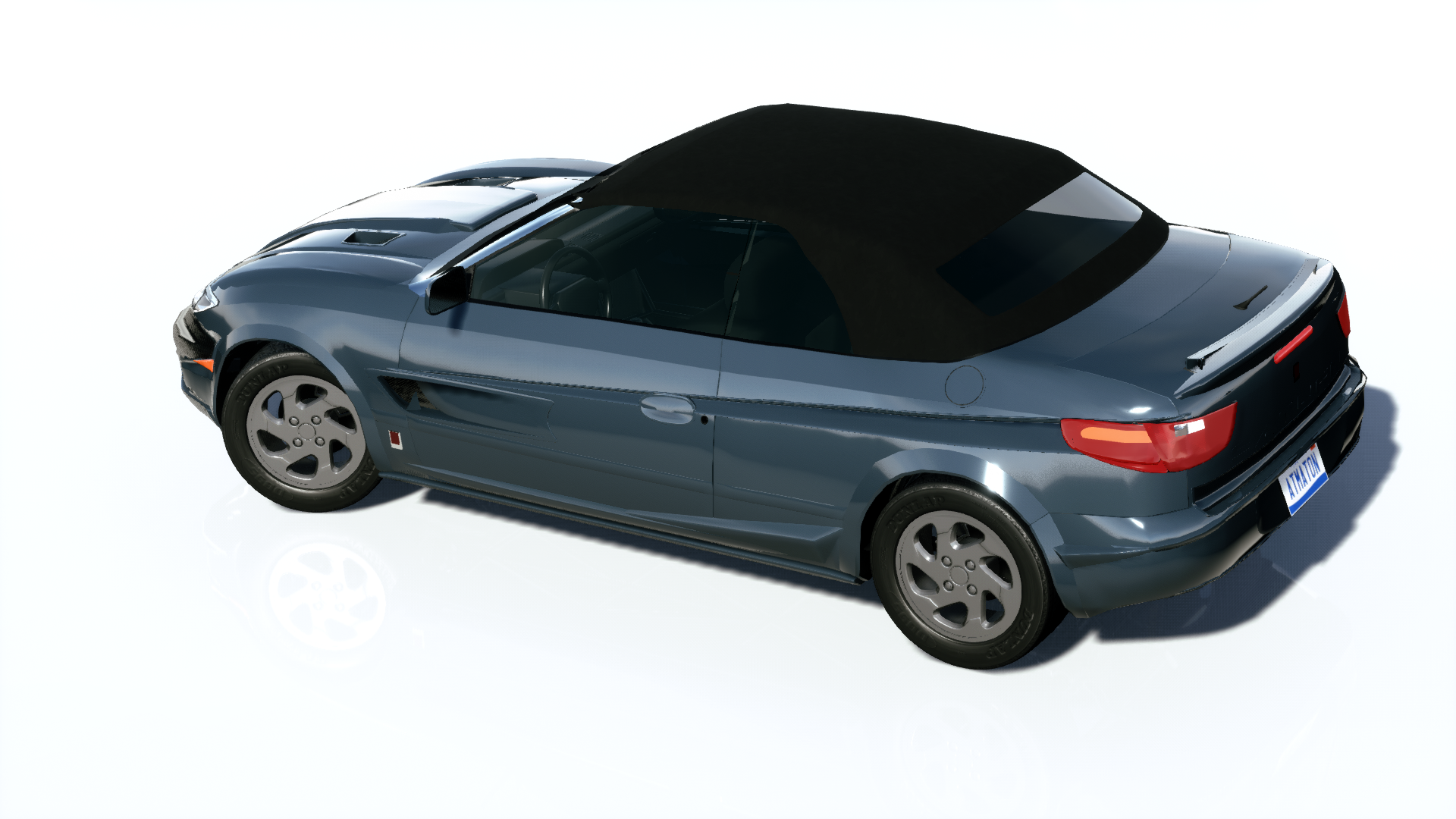 Interesting idea, but in all likelihood it would have used Saturn’s own DOHC 1.9L. GM had a really different outlook for the Saturn brand during the 90’s and insisted that it didn’t share any of the mechanicals with the rest of GM’s lineup.

The Polestar 1 was conceived as a Y2K sports GT?

Volvo’s current racing division, Cyan Racing, traces its roots back to Polestar and Flash Racing, which began in 1996. Although Polestar Performance was spun off into its own electric-performance brand and Cyan Racing became the racing handle of Volvo and Lynk & Co, I envisioned what the Polestar 1 could have been, given that it was a fully-fledged Volvo product.

The rebrand would be the first thing to attack - introducing the 1998 Volvo R90. The design is heavily influenced by the 2001 S60 and 1996 C70, acting as a bridge between the two cars whilst also exaggerating the major design features that both cars exhibit. A slim front end and boxy proportions give the R90 a distinctly Swedish flair. Wide rear haunches provide an ideal base for the now-iconic 2000s Volvo taillight design. Under the revolutionary partial-carbon body is the Volvo P2 platform, debuting alongside the S80 sedan to show off the adaptability of the chassis. Powering this nearly 1500-kg piece of machinery is a 3.0 liter turbocharged inline-6 engine, boosted to produce over 400 horsepower and allowing for a 0-62 time of just over 4 seconds with a 6 speed manual transmission. The long wheelbase and slightly rear-biased AWD system gives the R90 an athletic grand touring driving experience, with stability at all speeds. 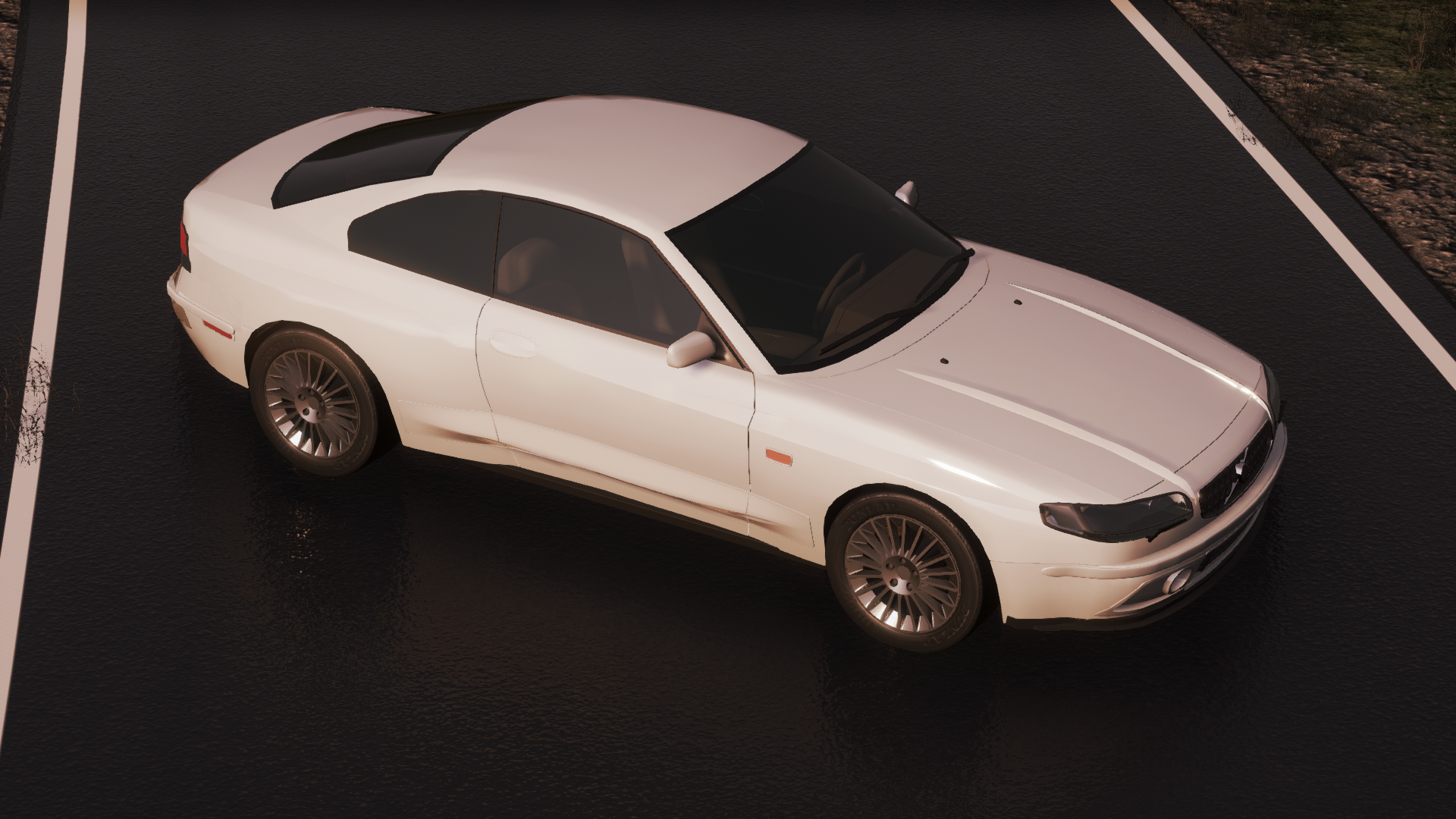 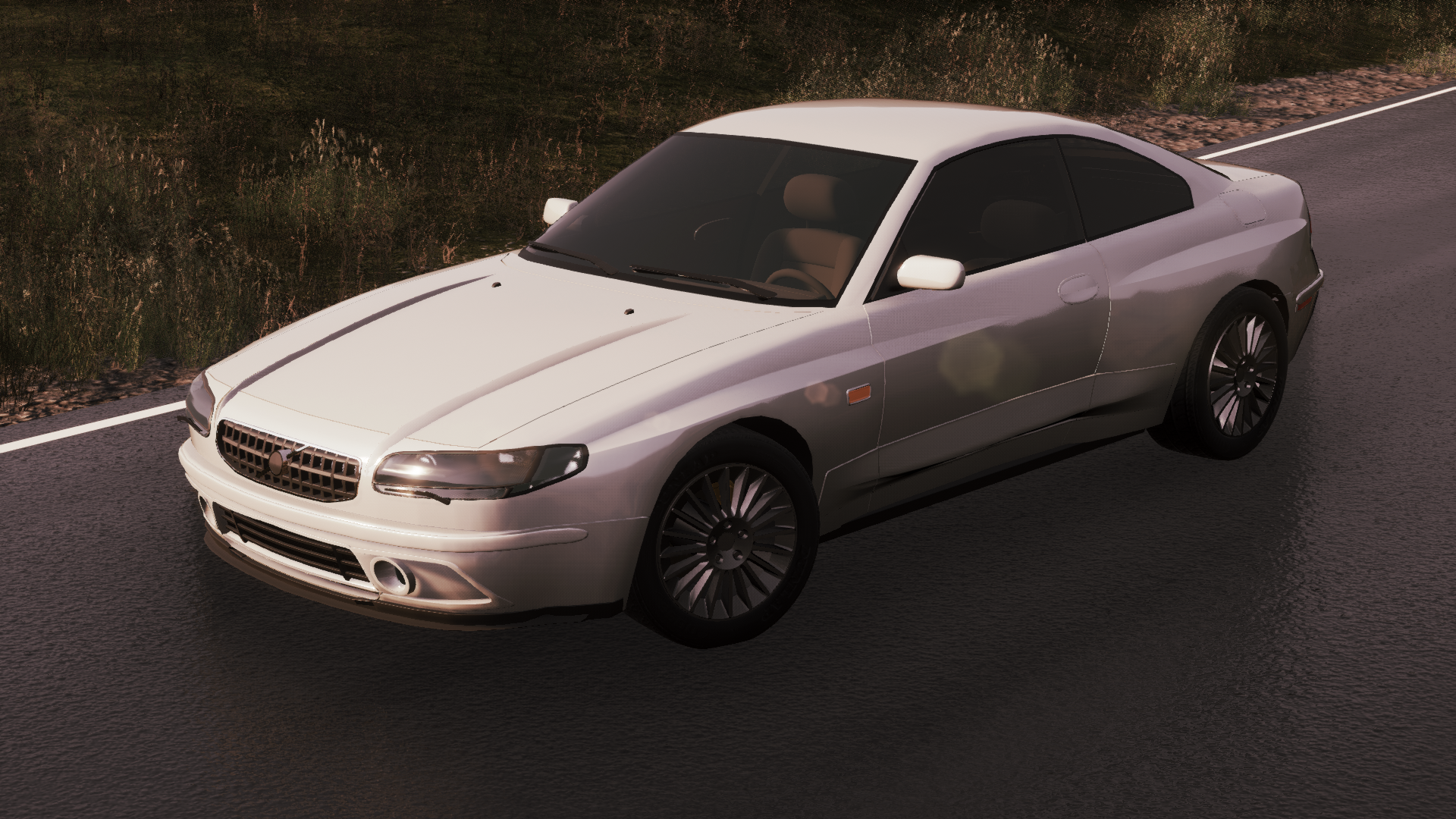 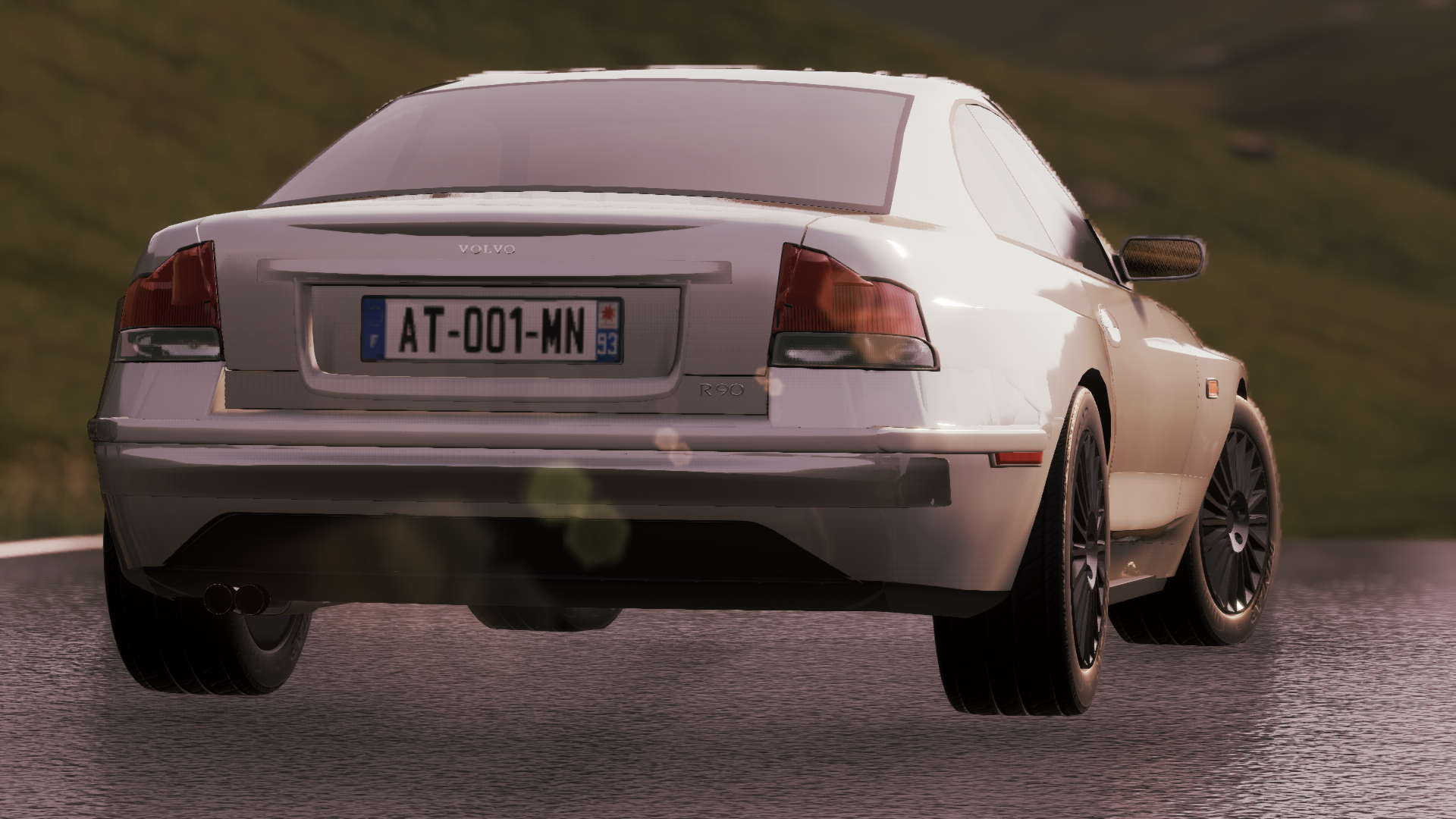 Hi bud, I’m glad you’re enjoying the thread! It’s true that the theme of this is “What If,” but there’s a catch; the hypothetical car in question should be a product of an IRL company. The original post mentions Apple, Lancia, and Ford as potential companies, and if you look through this thread, these vehicles are all from IRL car companies or literally based off existing car models; for example, a 90s Polestar, a sedan NSX, or a modern V12 Top Secret Supra. That’s the expectation for this forum, pal.

Your vehicle, on the other hand, looks like it’s entirely a product of your imagination and not based off any currently existing car or company. Thus, it’s better suited for a different thread; maybe you can make your own under “Sharing” and post it there? Thank you, partner!

hey it’s all good we all make mistakes, we’re all human


The Soviets made a muscle car?... 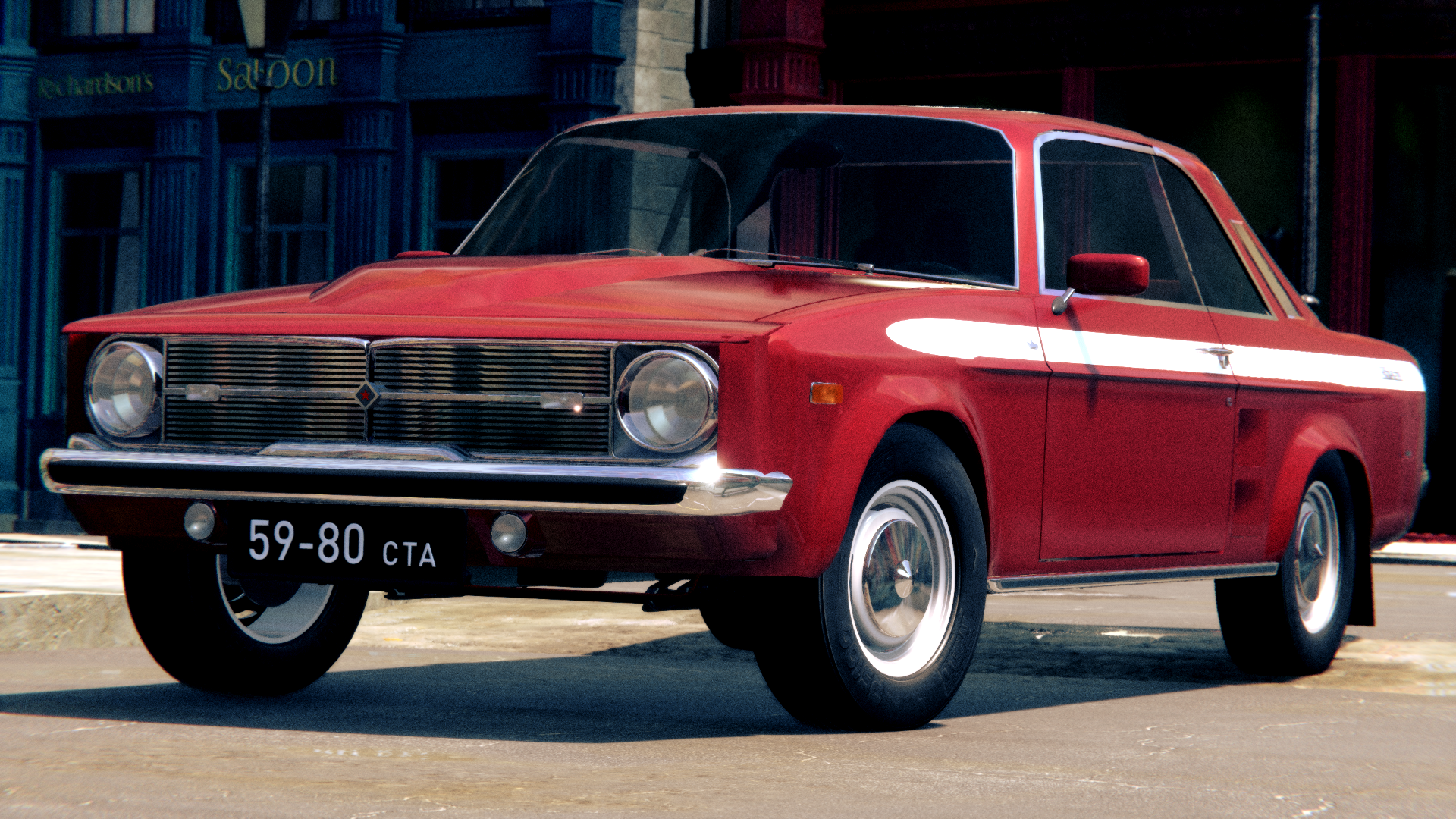 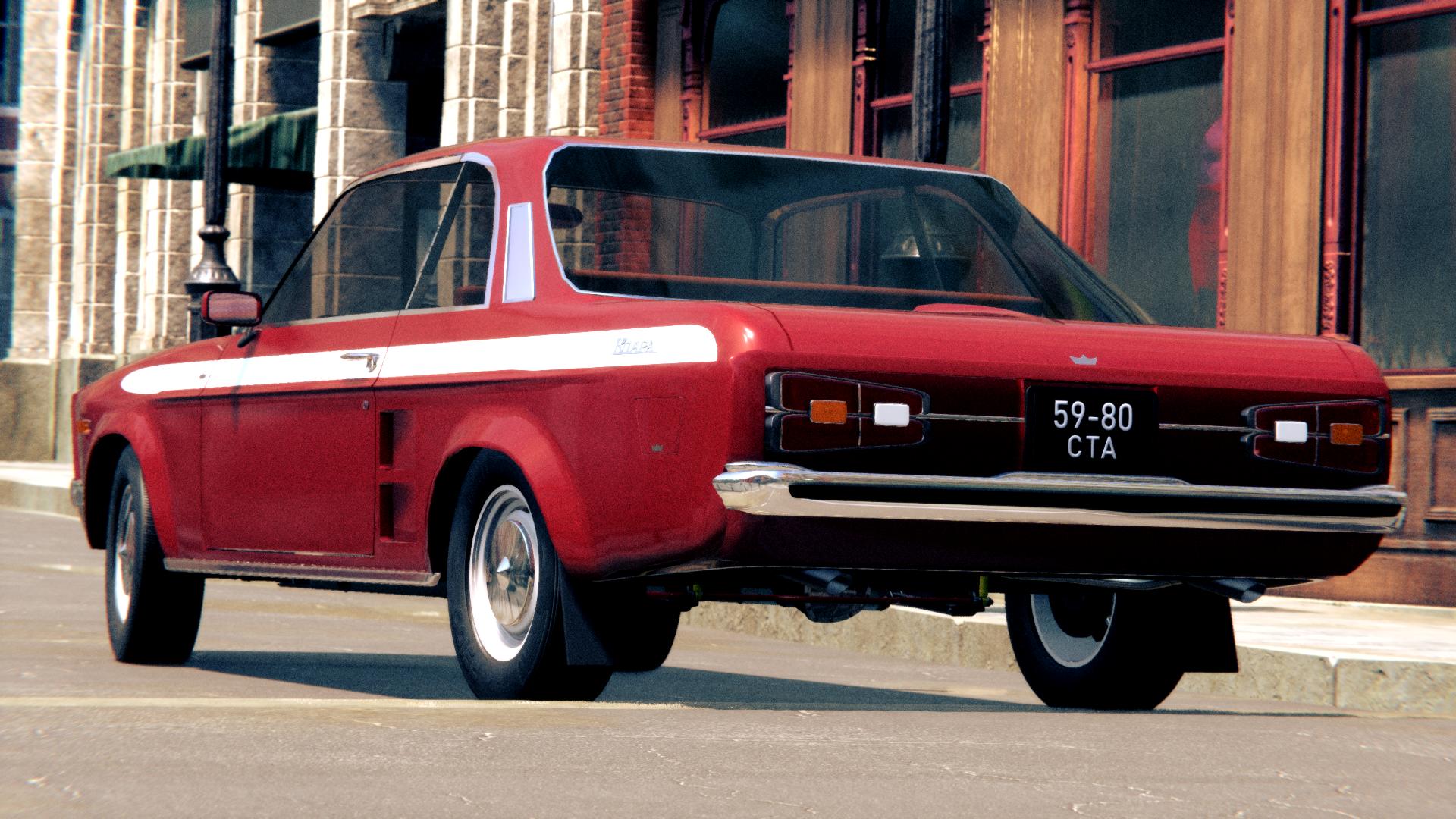 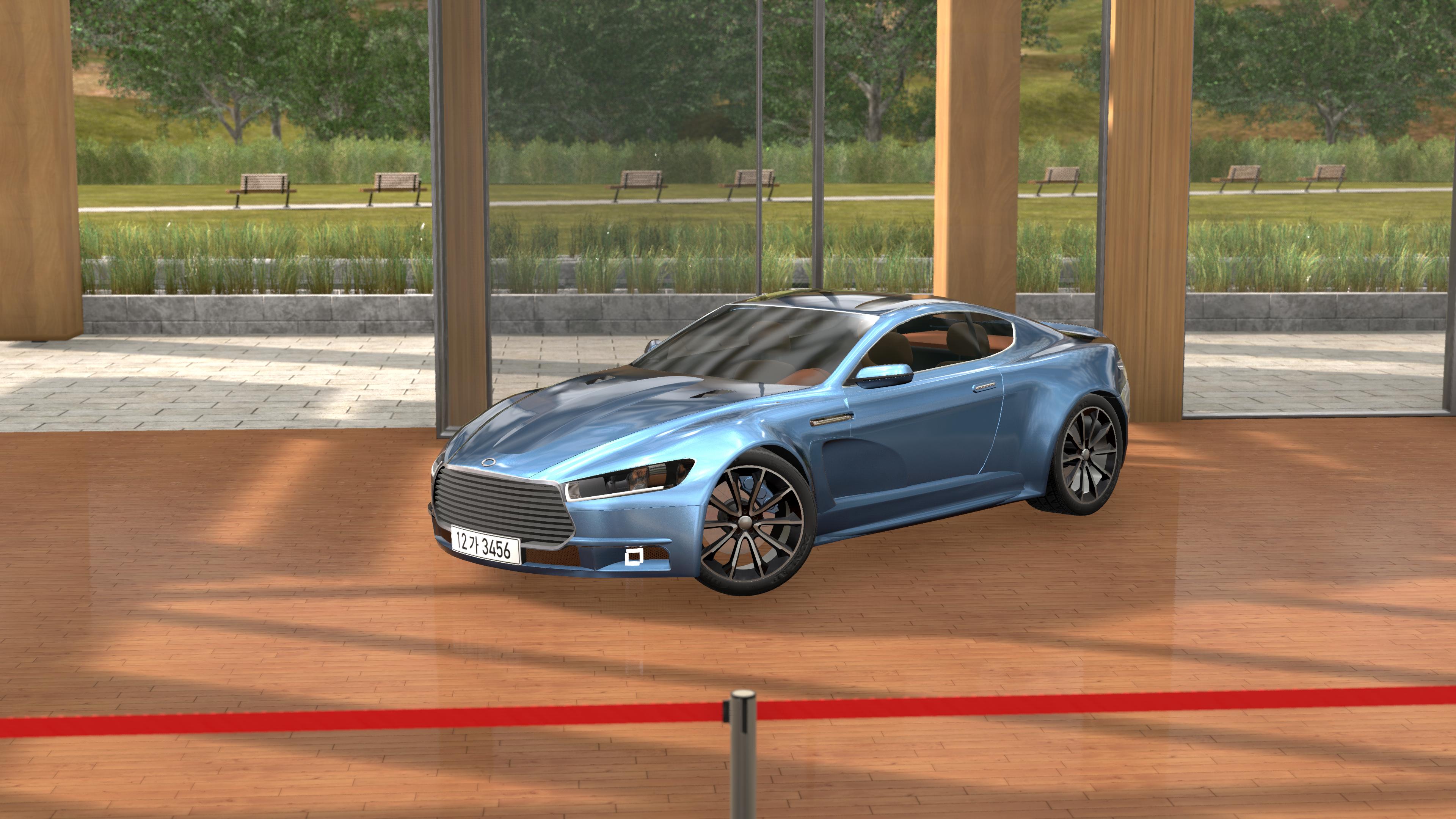 The Galaxy Note series is a series of high-end luxury GTs created by Samsung*, a Korean automobile firm. Despite being equipped with high-end hardware like its Galaxy S series counterparts, the Note series of vehicles are always 2 door GTs as opposed to the 4 seater sedans of the S series. Often, the Note series are above the S models in model hierarchy.

* Samsung actually has an automobile making firm IRL, i.e. Renault Samsung Motors (basically a Renault and Nissan vehicle rebadger), but in this post I meant the IRL Samsung Electronics that made your phones, TVs, and other stuff. The Renault Samsung Motors logo shown on the car is just used for consistency purposes. 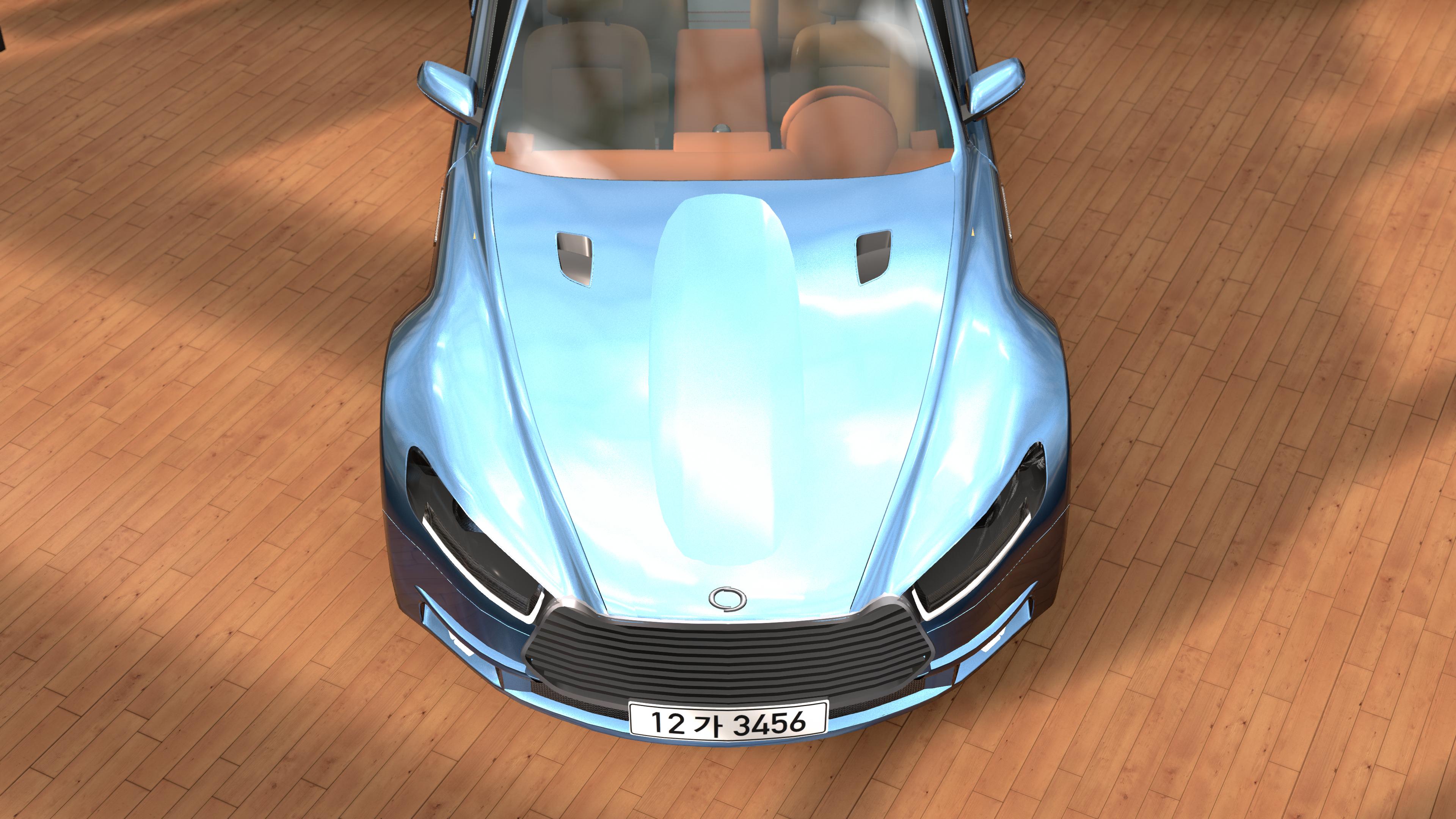 The Note7 was launched in 19 August 2016 as a replacement for the outgoing Note5. With its improvements of the vehicle, including improvements to safety, improved Exynos V12 turbos, the use of the newly released Type-C fuel entrance port, and the use of an iris recognition system to help users unlock and start their vehicles easier. 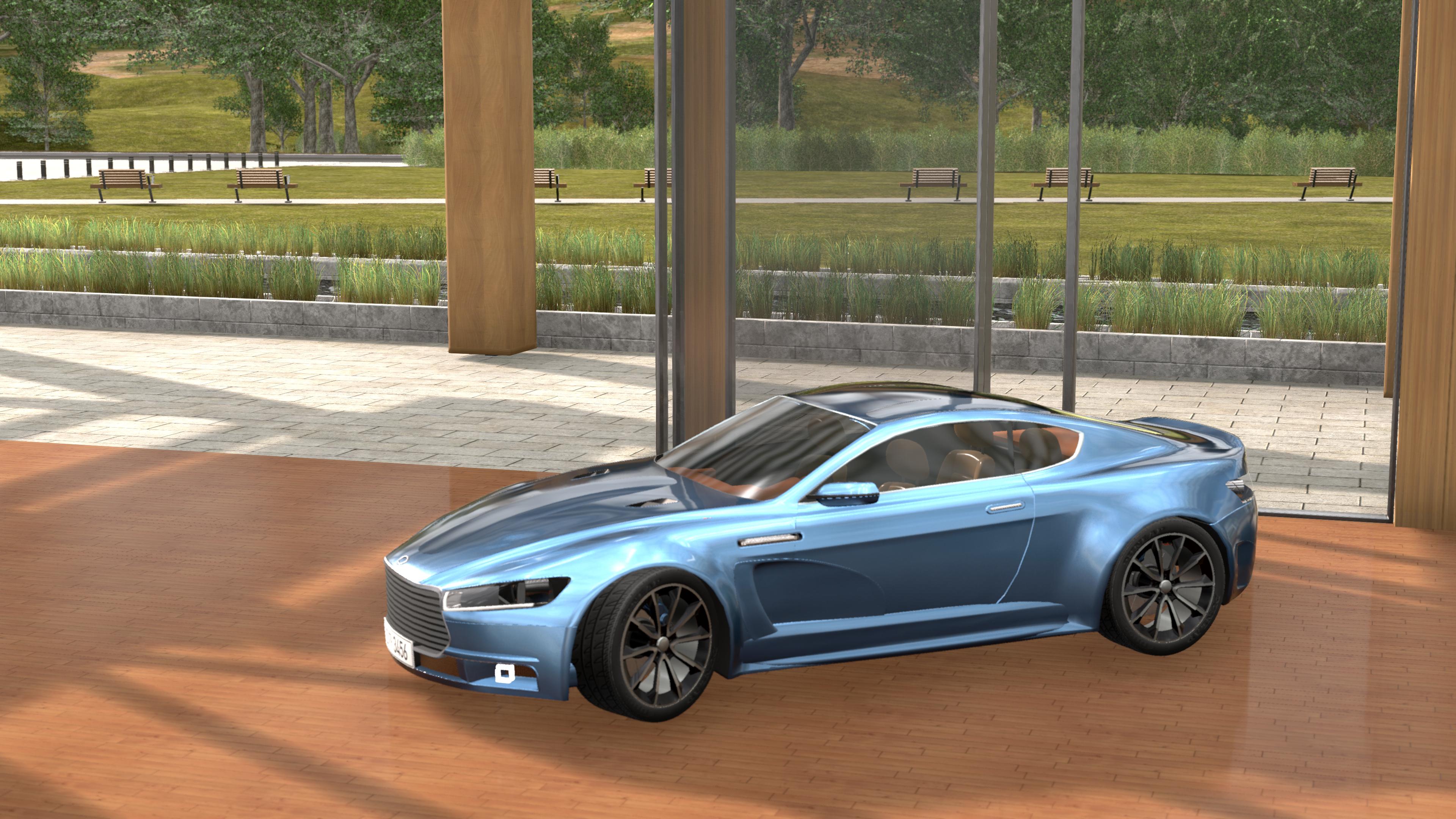 At the first few days of its sale, reviews from many users and outlets were praising how great the car is, due to the excellent build quality, loads of features, high performance and comfort. But then, the first reports of the vehicle exploding have seen. It seems like it’s a normal phenomenon(for a product that just got on sale, at least) for what it seems, but as time goes on, more and more reports of similar incidents have begun to appear, with caused the destruction of the vehicle and some even causing injuries and deaths. 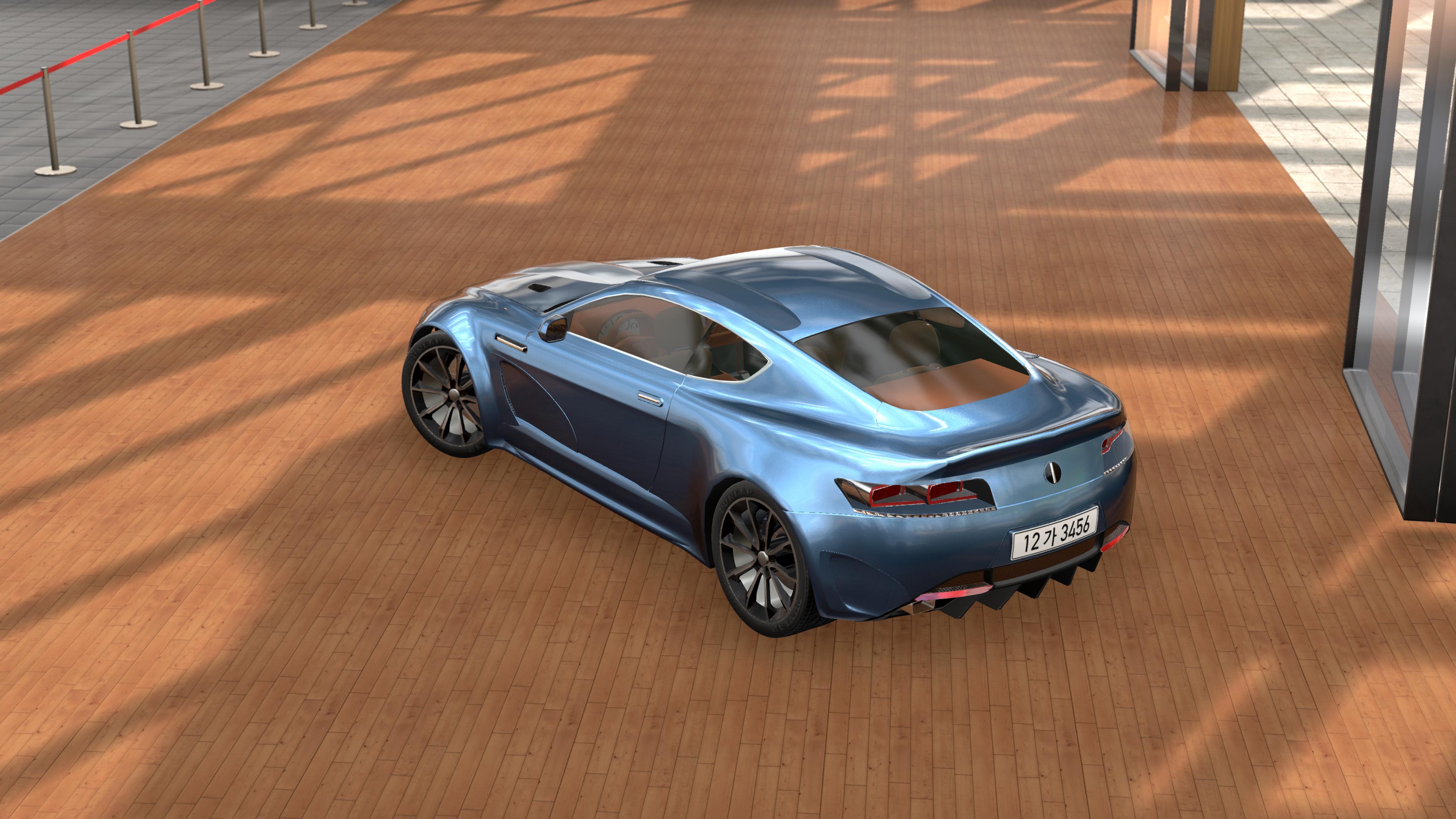 Prelimary vehicle inspections have found out these explosions have caused by a faulty fuel tank system, which caused the fuel tank to overheat and explode. Because of that the company issued a notice for all Note 7 users to recall their devices in an attempt to fix the problem. 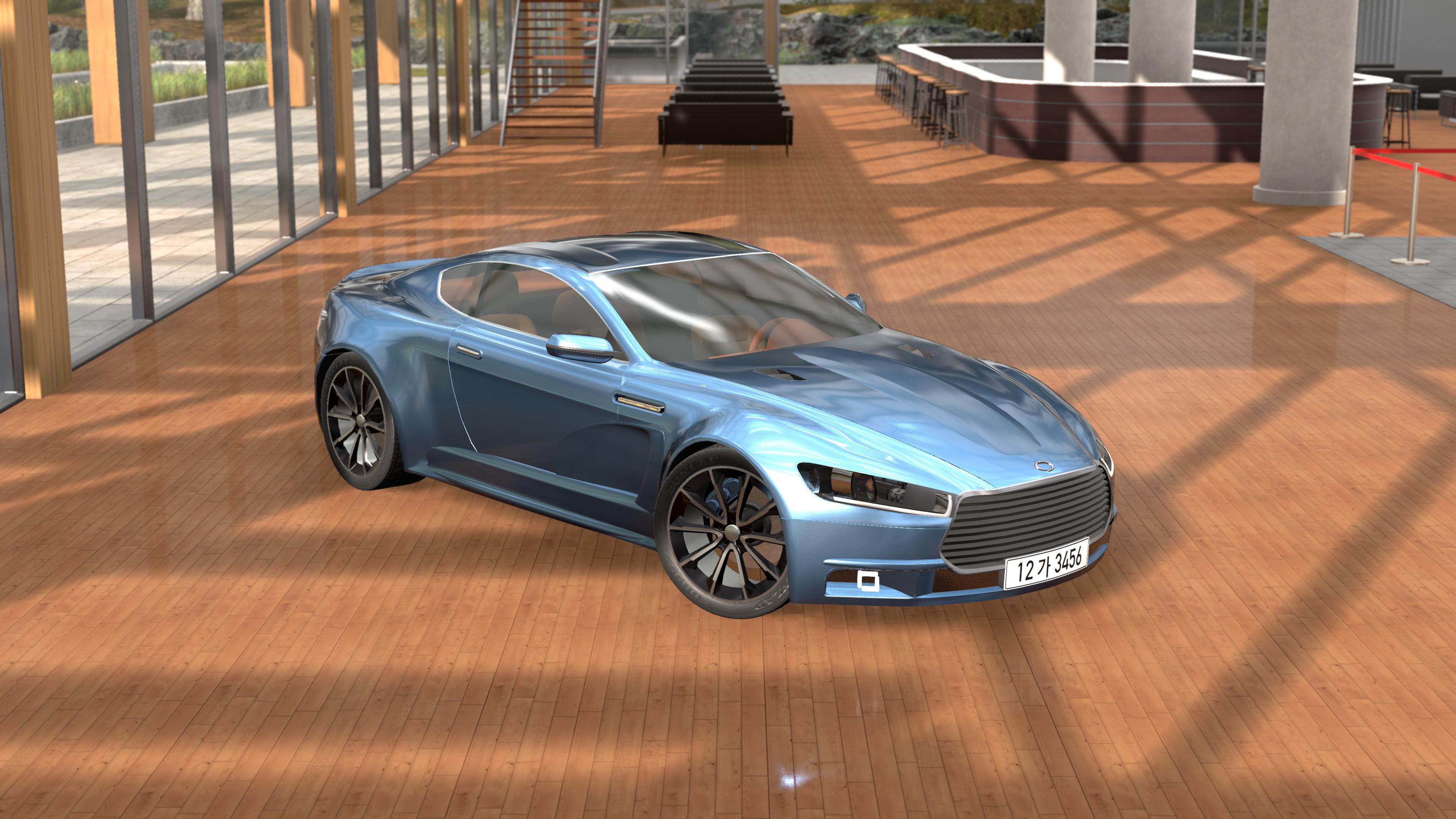 Despite all of the recalls, the problem still persists due to another issue that still caused explosions. It was serious enough to the point where many roads have banned the GT from being road-legal. Facing the issues, Samsung has announced the discontinuation of the Note 7 in 11 October 2016, just months after release. All vehicles are recalled again due to the incident, with some users gotten other models (specifically the S7 Edge luxury sports sedan) or a cash refund. 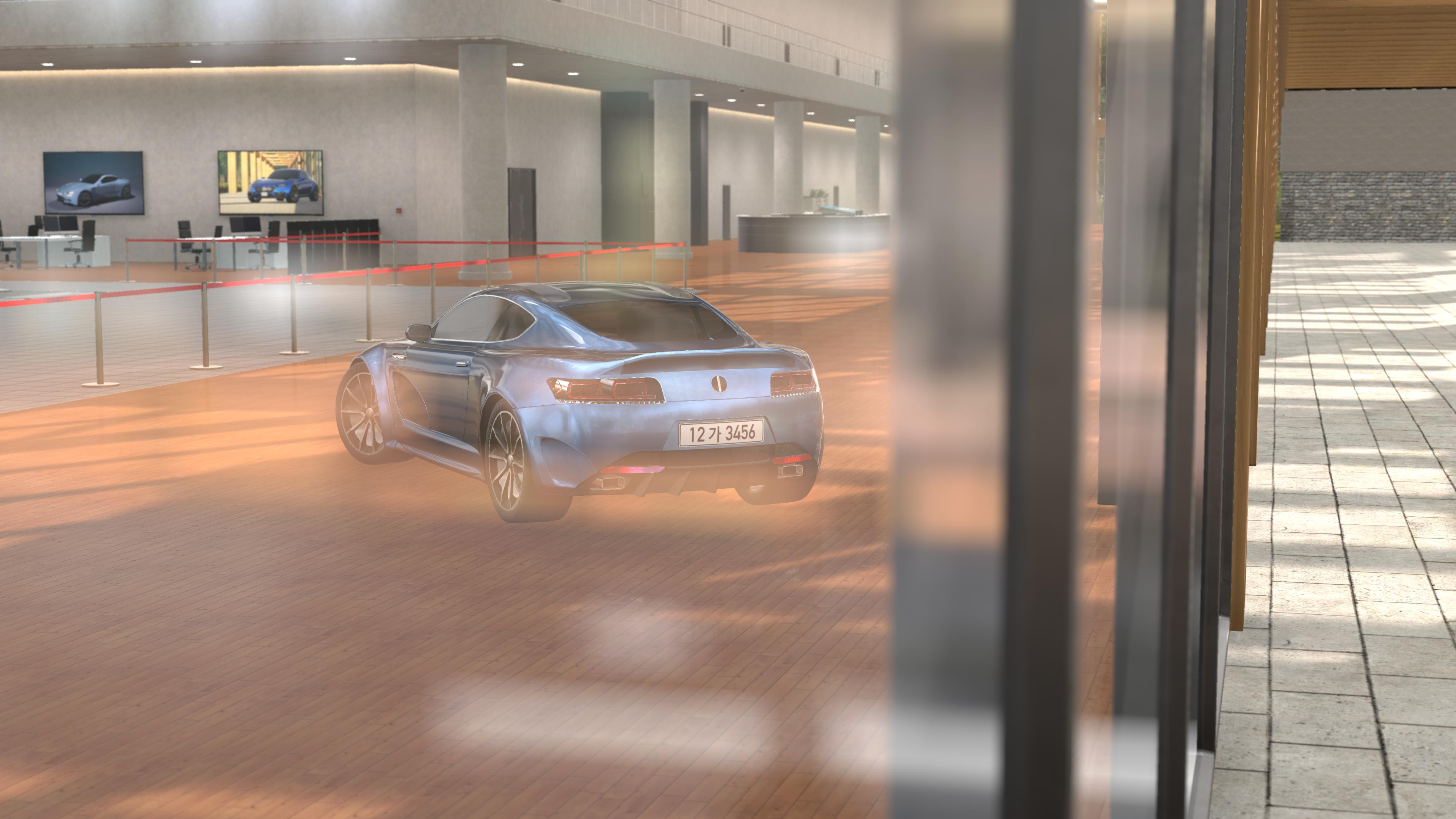 But, is the GT destined to be canned forever? Not quite. In July 2017 Samsung released a refurbished version, known as the Note Fan Edition (FE). The vehicle remains the same as in the original, but it is now equipped with a smaller, yet specially designed fuel tank to mitigate the problem. Thankfully, the refurbished model doesn’t pose a serious issue to all.