Would you rather drive? 2: Drivable Boogaloo

Since the previous thread has been dead for almost a year now and it’s pretty much not worth necroing, here we go again.

Would you rather drive…

…or a thicc kart?

Kart, but only if it’s a manual. Then again I’ve never been in a Formula Ford.

I don’t know if I’m allowed but, nevertheless…

Which one do you think is the better package overall?

The 86 made sense at it’s launch price, but with the later 30% markup, it’s fucking garbage lol

They also shat on it with the facelift.

I’m a Miata guy and even I think the 86 looks good with the facelift. Needs less weight, though, cause an RF is still much lighter than it.

To be fair, I also think they gave the miata beady little bastard eyes.

The Miata is sexy as fuck, the 86 just looks a bit ticked off but it does look agressive and sporty. I prefer post-facelift to pre-facelift, but I by far prefer the Miata to the 86. It just looks better. The beady eyes included.

IDK if I'd have to maintain a certain amount of time after a vote, so let me know if I'm doing it wrong

*Would you rather drive… 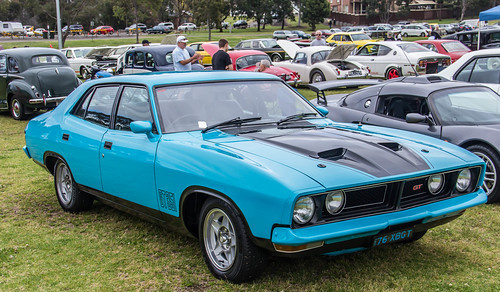 …or an American made muscle car turned into a hideous land yacht? 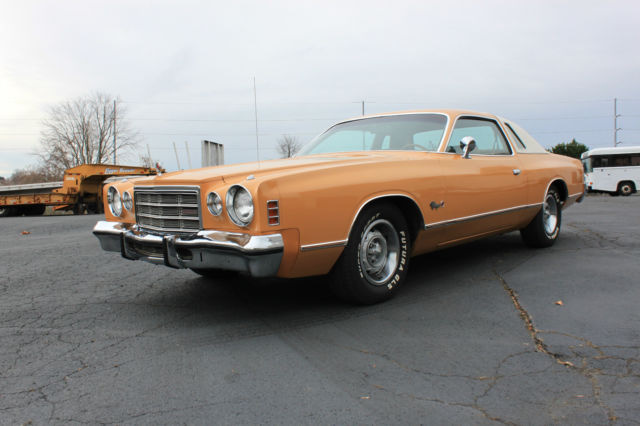 See my brain says Falcon so I voted that, but my heart sort of says Charger

Well, I love American muscle cars in general. The Charger lineup has had some tremendous cars, but also road barges like the 76 Charger. I just can’t believe that the people at Dodge thought a car that’s massively overweight, a foot longer than its previous iteration, has less power and won’t be usable by their own racing team*, would stand a chance in the market. It’s just hideous.

Well, since we’re talking about what car you would rather drive…let’s try something different!

"Would you rather drive… (“Futuristic…or maybe” video games edition, because fk realism!)"

Oh don’t worry, the Quadra will be taking the crown for this one anyway

Your futuristic sports cars will get stuck, the Puma won’t. And who can say no to four wheel steering plus a big V8?

This is a vey difficult choice for me between the Quadra and the AMG Transport Dynamics M12 Force Application Vehicle (FAV).

I drove both cars. I prefer the MX5. It feels lighter (because It is), and quicker and with more response. And the gearbox and pedals feel.

But from the GT86, I prefer the chassis stiffness, suspension tweak (I feel the MX5 soft), and aftermarket

So, Let’s run this simply with a situation you probably won’t find yourself in but I’m putting you there anyway.

You have an open seat to race any car from the 2019 LeMans GTE Field.

Which Boye do you race. 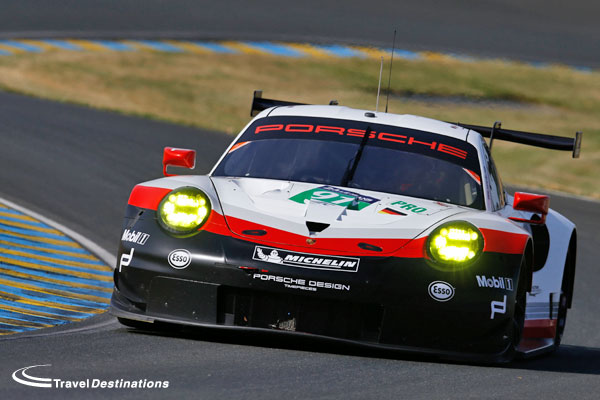 Which weird race car do you wanna drive? 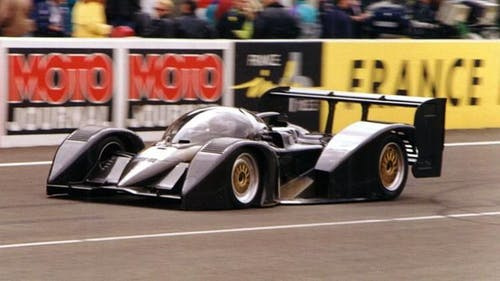