Would you rather drive? 2: Drivable Boogaloo

Don’t ask from where I get my ideas from

Re: the family sedans, the Mazda6 consistently has the best road holding in its class ever since the first gen so when it comes to what I’d rather drive it’s easily that. But in the earlier gens unless you get the Skyactiv models at a massive premium it was one thirsty boye.

Would you rather drive? 2: Drivable Boogaloo Off Topic

Well, here’s another one!

"Would you rather drive…(Video Games 2: Polygonal Boogaloo!)" 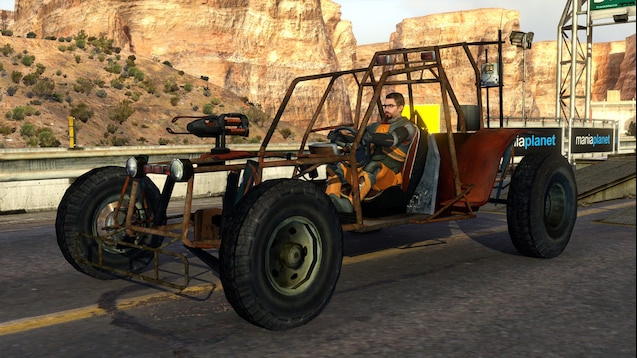 "Would you rather… (Mid-90s Large Luxury Sedans, International Edition)"

I picked the W140 for a reason: it marked the end of an era for its manufacturer, since its immediate successor, for all its sleek looks, was never anywhere near as well-built. Besides, the older car’s styling has grown on me somehow. And unlike the other five, you could get it with a quad-cam, 389-horsepower V12 - one that eventually found its way into the engine bay of the Pagani Zonda, albeit in modified form.

“I’m terribly sorry but I ran over your dog… in my Jaaaaaaaag.”

I would rather own the Jaaag, but knowing old Jags, rather drive the Lexus

Also, regarding the old Volvo vs Saab one - can I have both? In those exact colours?

This time I’d go for the Scirocco - it’s more than just a MkV Golf in a sleeker bodyshell.

Glorious Italian rectangles that your neighbour will ignore 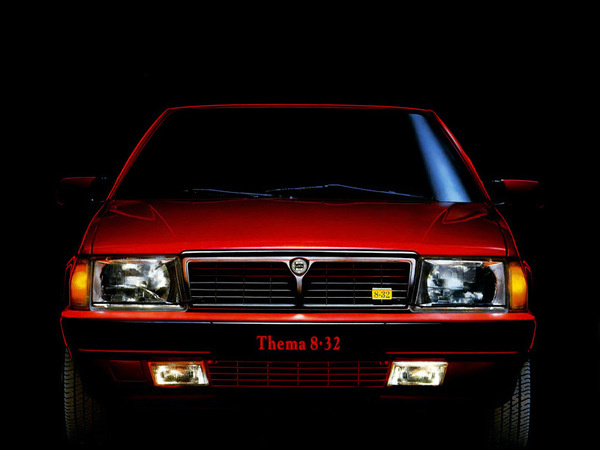 Sorry to interrupt here for a second but on that coupé vote, more of you need to consider the poor Kia:

That is all, carry on.

The Lancia has a V8 from Ferrari, and it looks pretty cool (not much than the gorgeous Alfa) so that’s the 80s executive sedan for me…unless someone showed up with an AMG Hammer.